Tadwein for Gender Studies, in partnership with Egyptian Female Lawyers Initiatives, is holding a two-day training workshop aimed at raising the efficiency of male and female workers in Egyptian civil society organization in a number of Egyptian governorates
(Cairo, Giza, Helwan, Alexandria, Minya, Qena, Assiut, Beni Suef and Ismailia)
On the first day, Dr. Randa Fakhr El-Din gave a speech representing NGOs coalition against FGM/C
Tadwein for Gender Studies, the Egyptian Women Lawyers Initiative, and the NGOs coalition against FGM/C are members of the Anti-FGM Task Force, which was established in 2018.
This workshop focuses on the efforts of the Egyptian civil society in combating the crime of female genital mutilation, how to combat the phenomenon of female genital mutilation, and how to implement awareness campaigns to gain support. 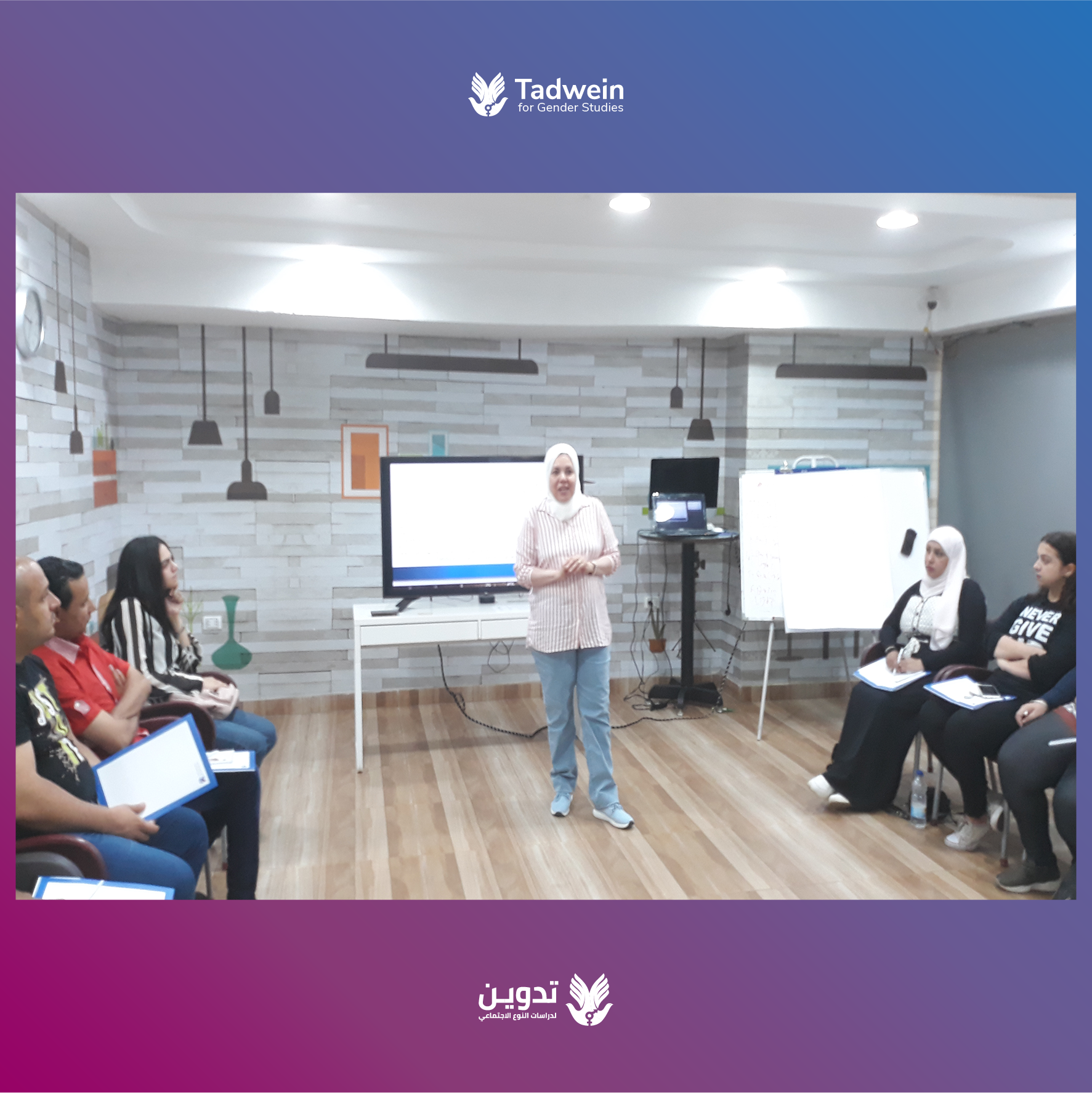 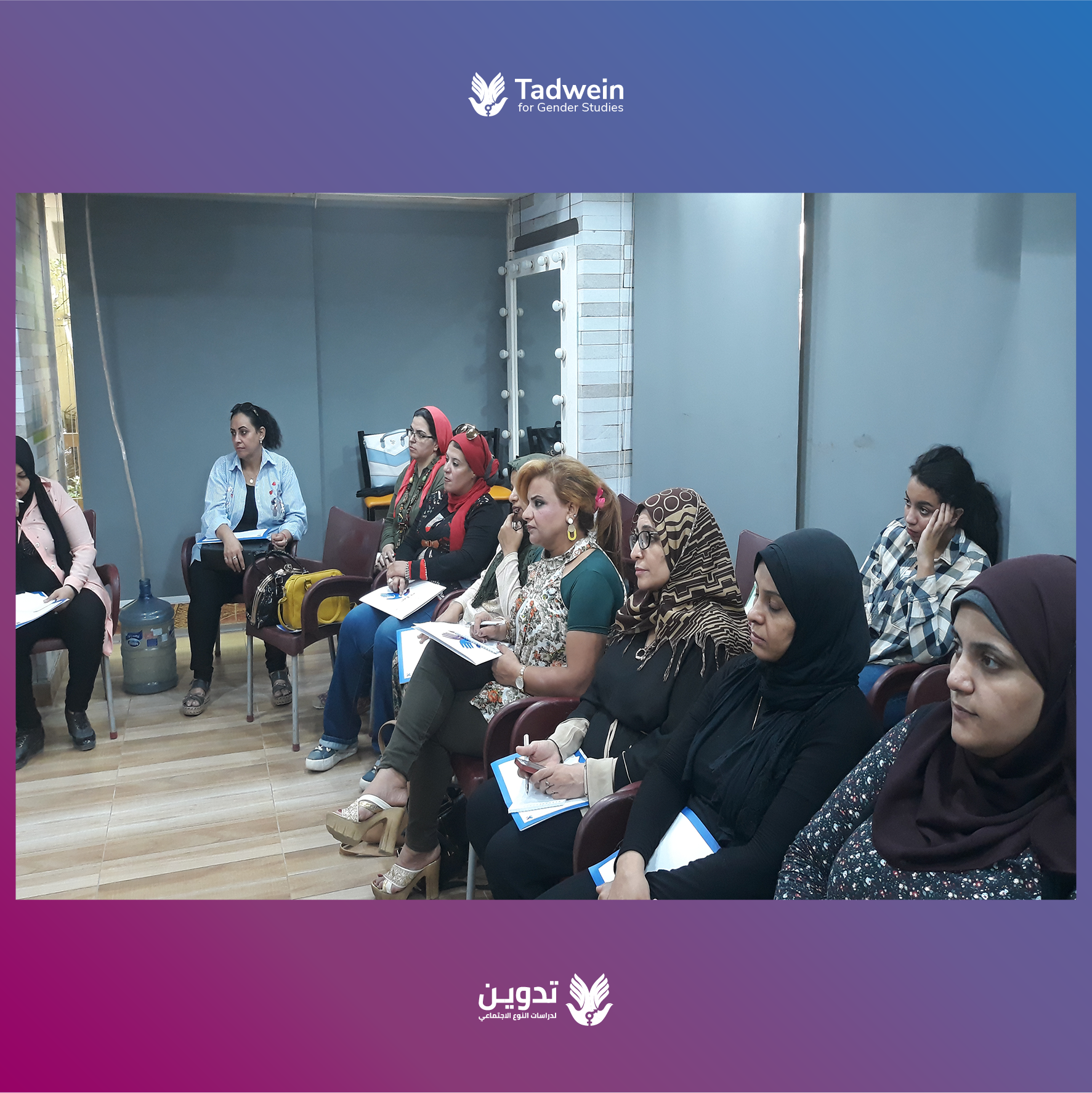 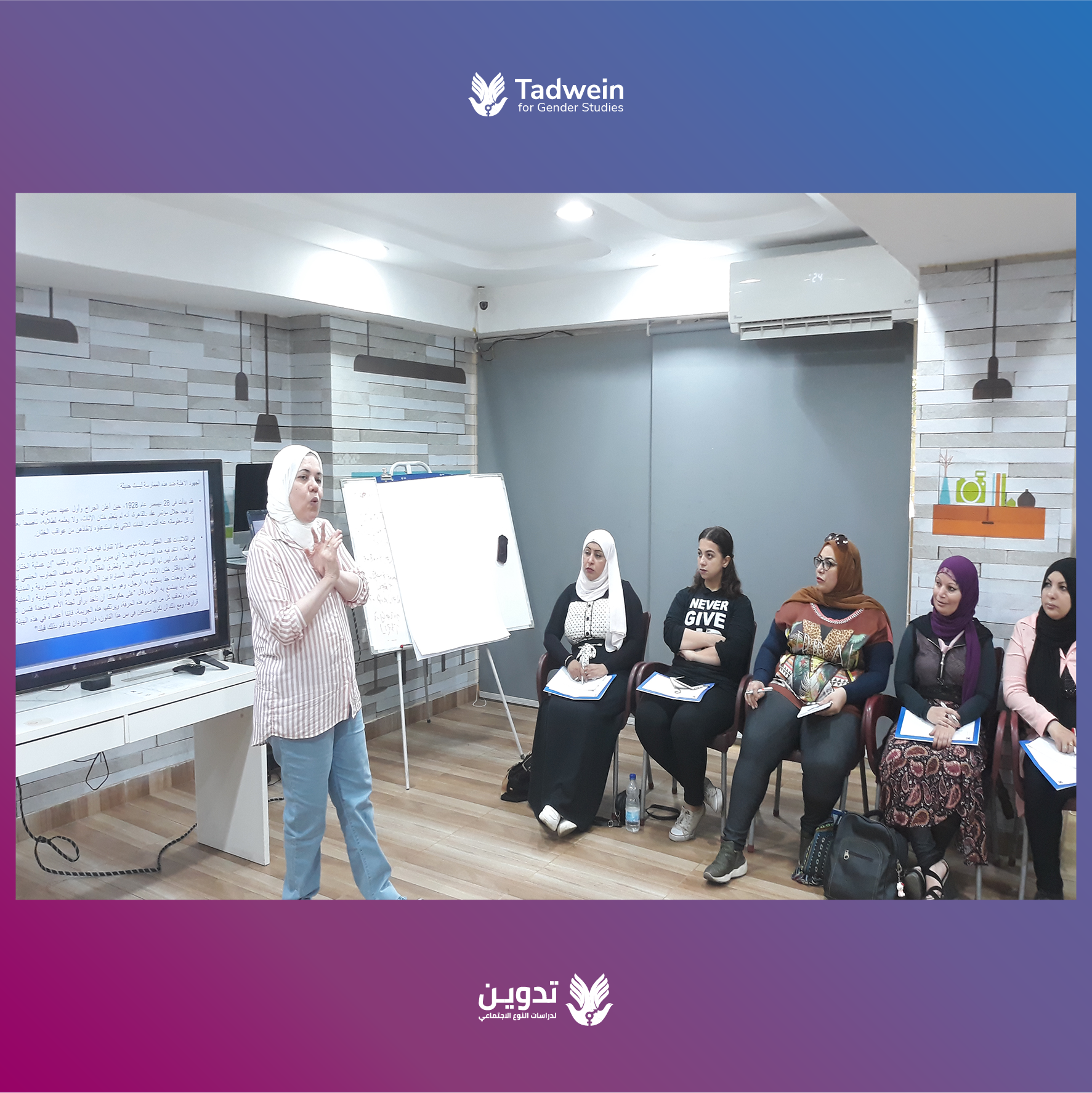 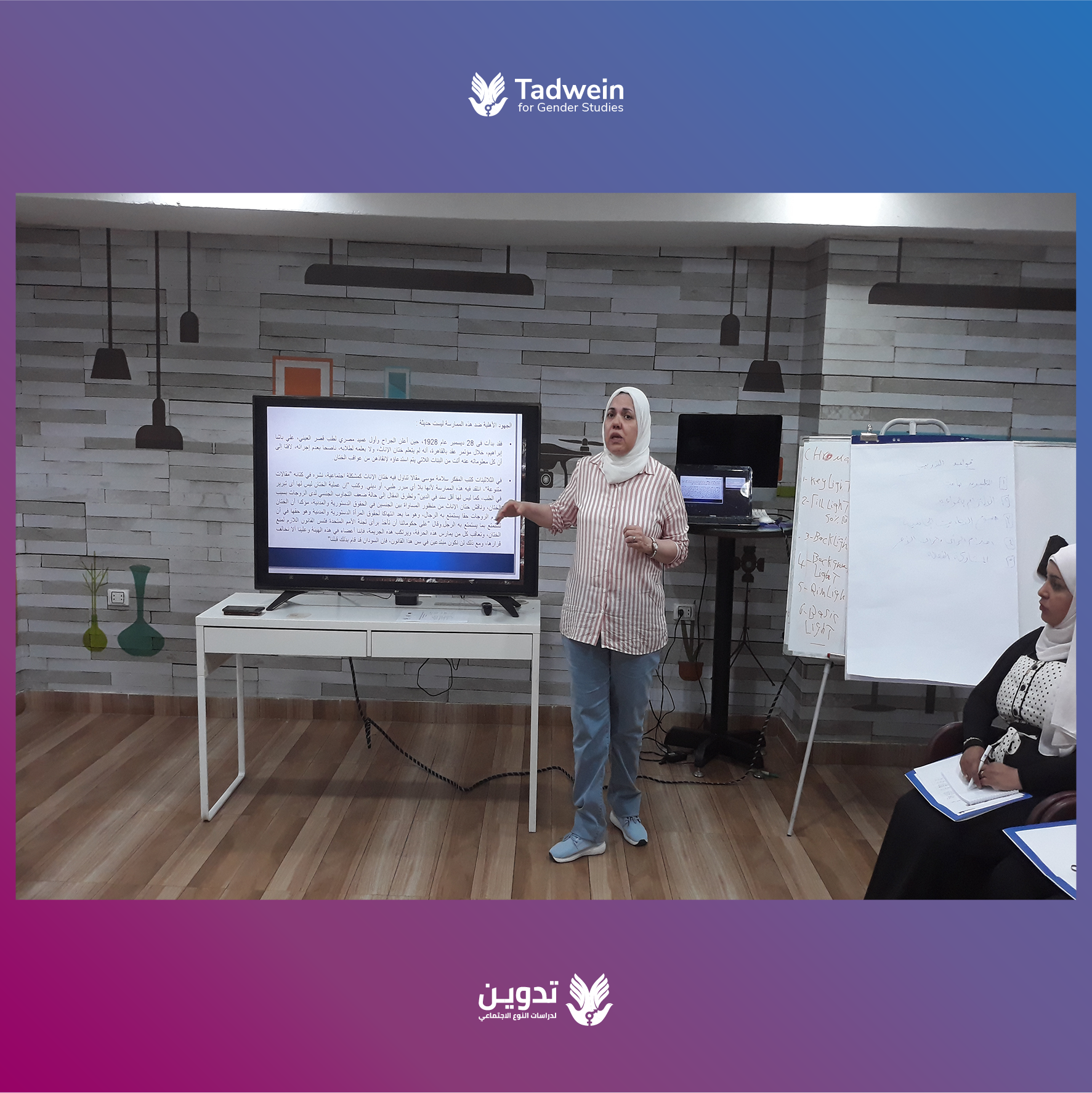 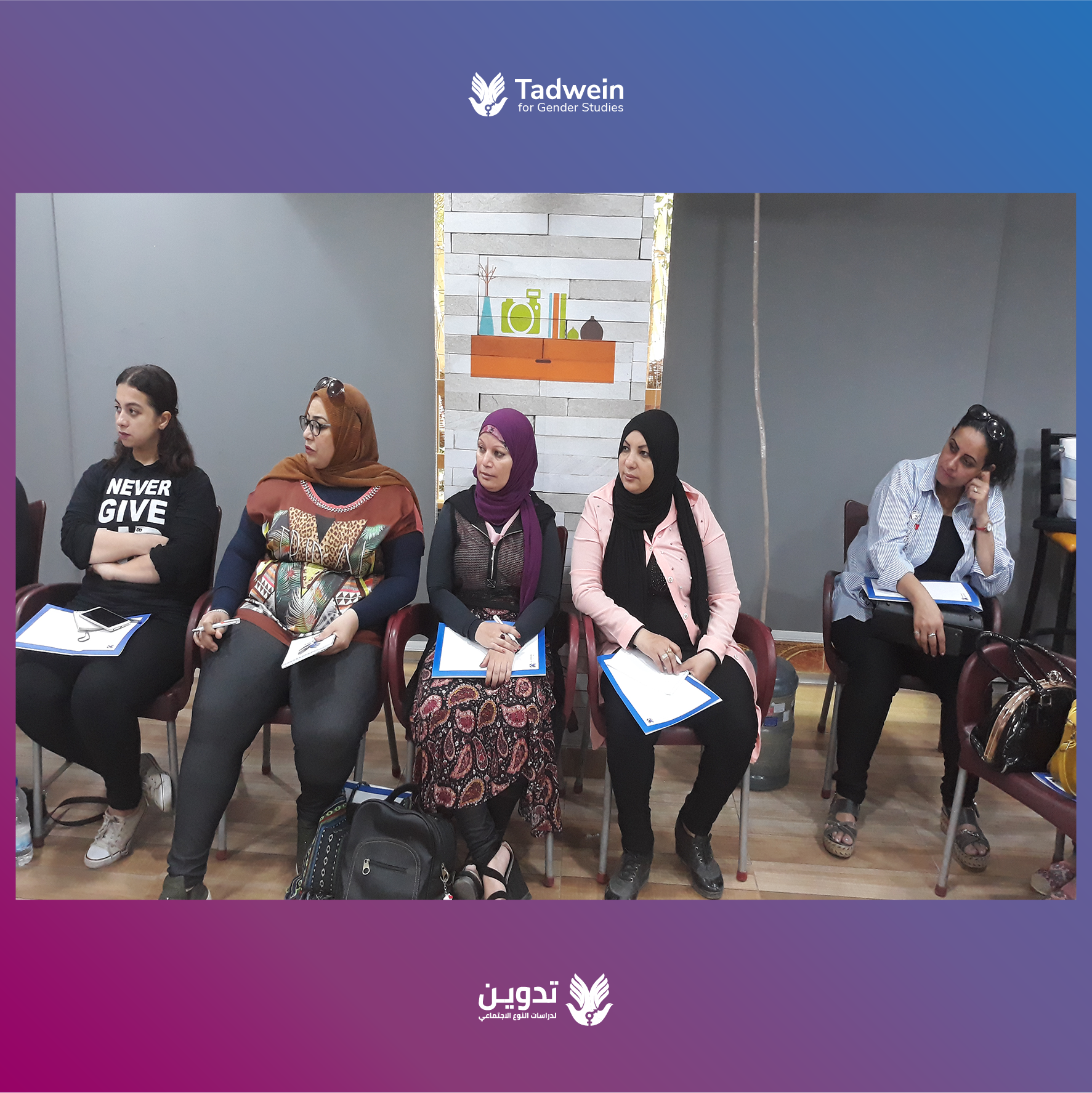 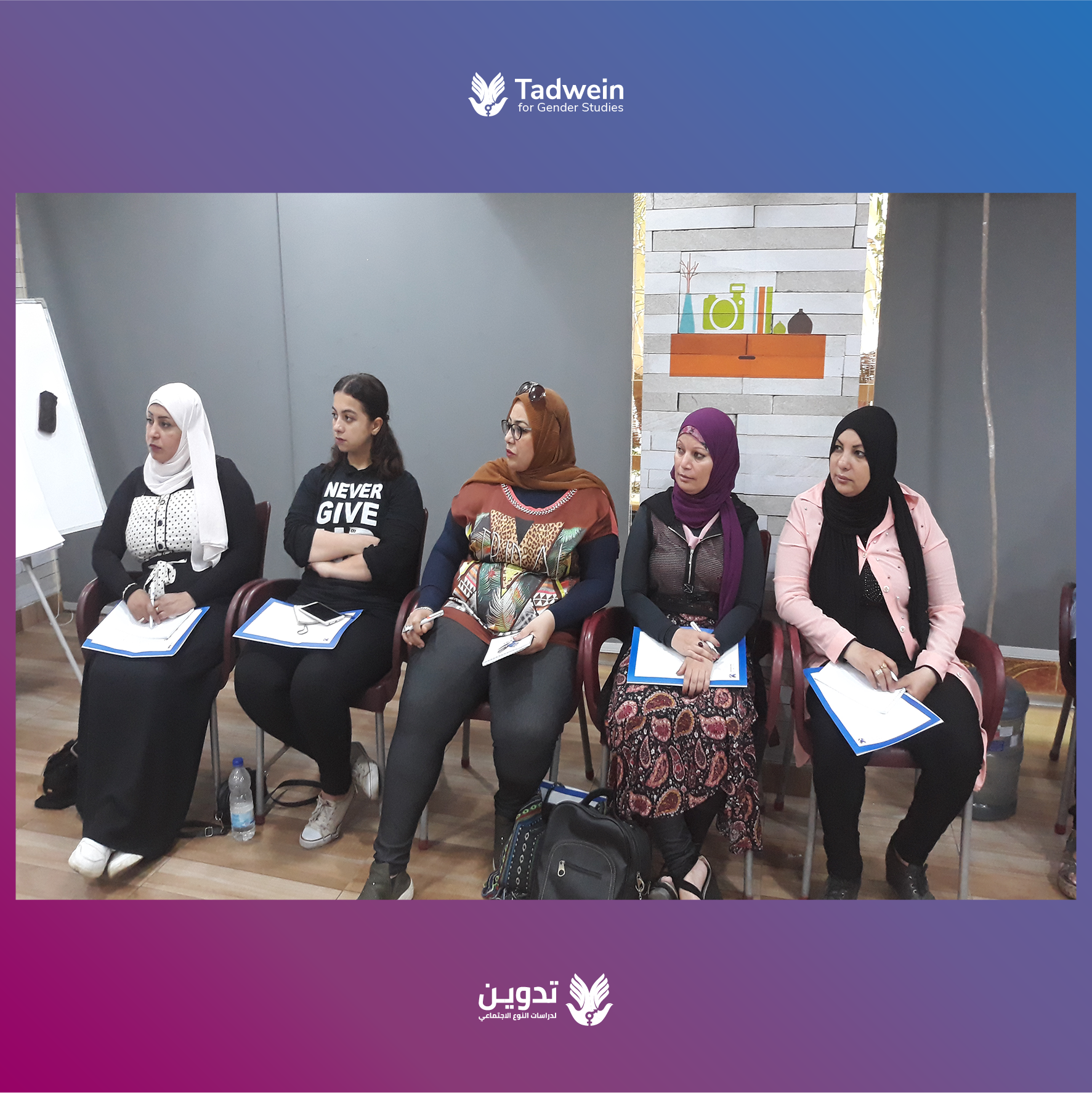 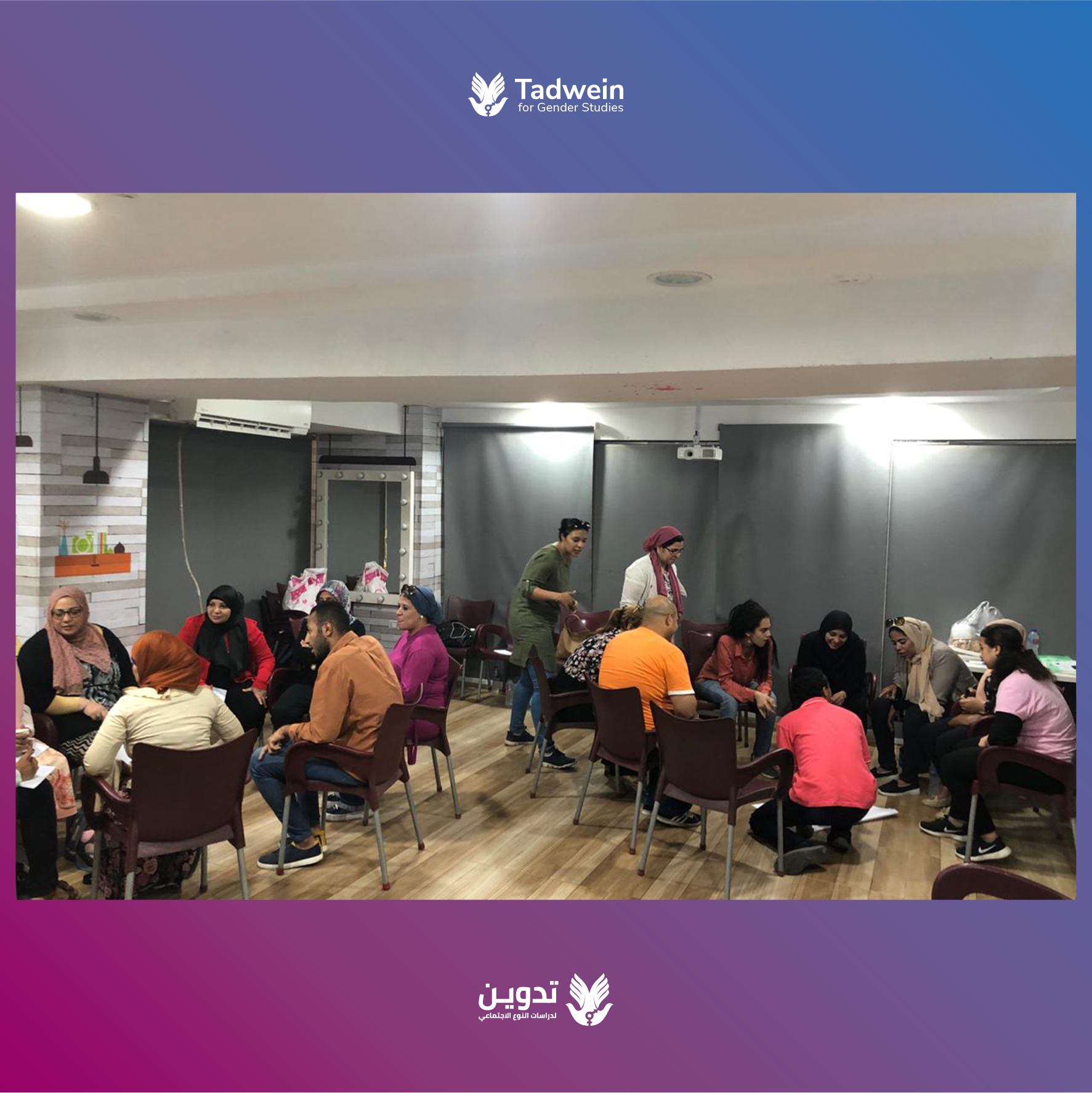 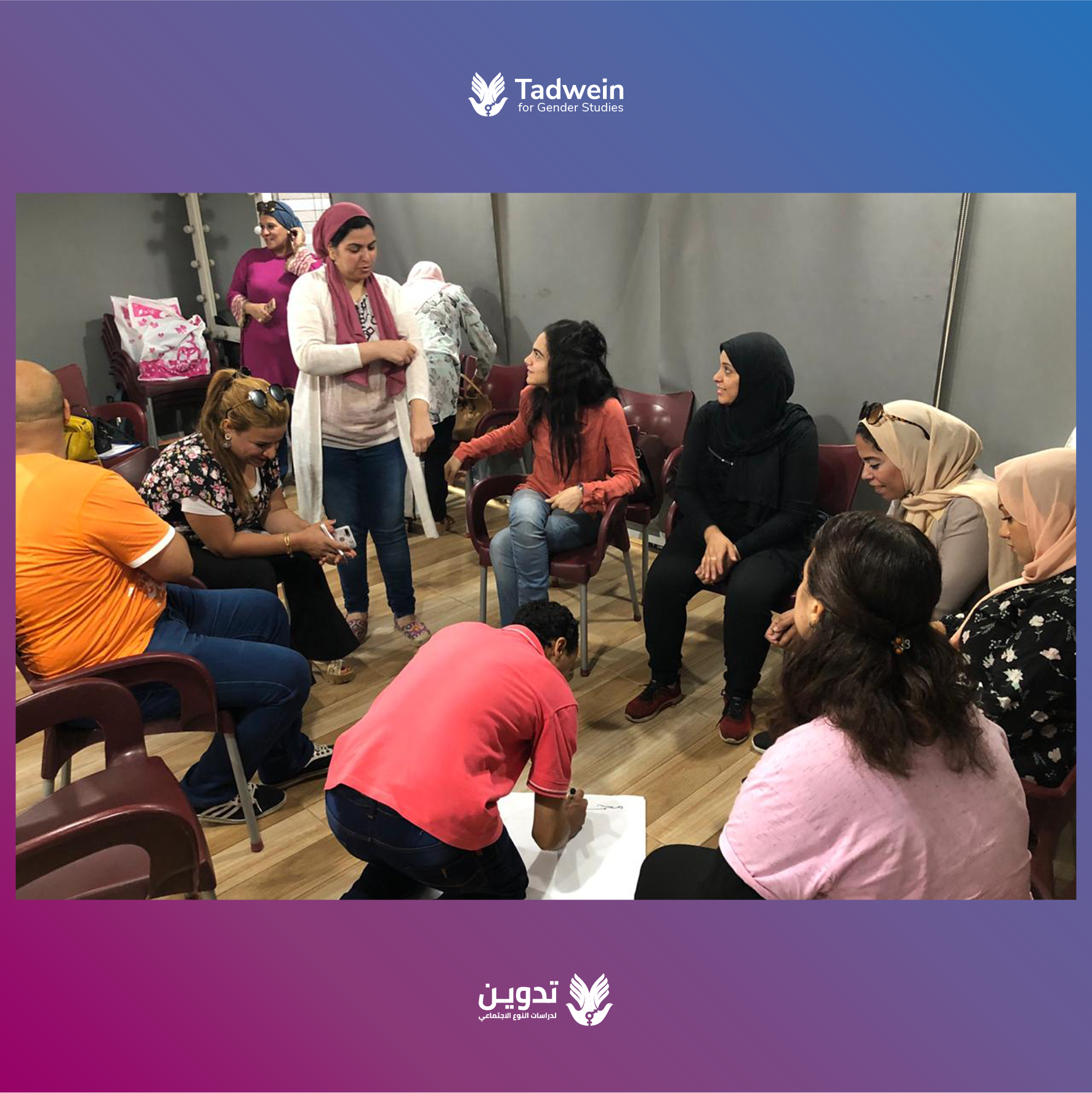 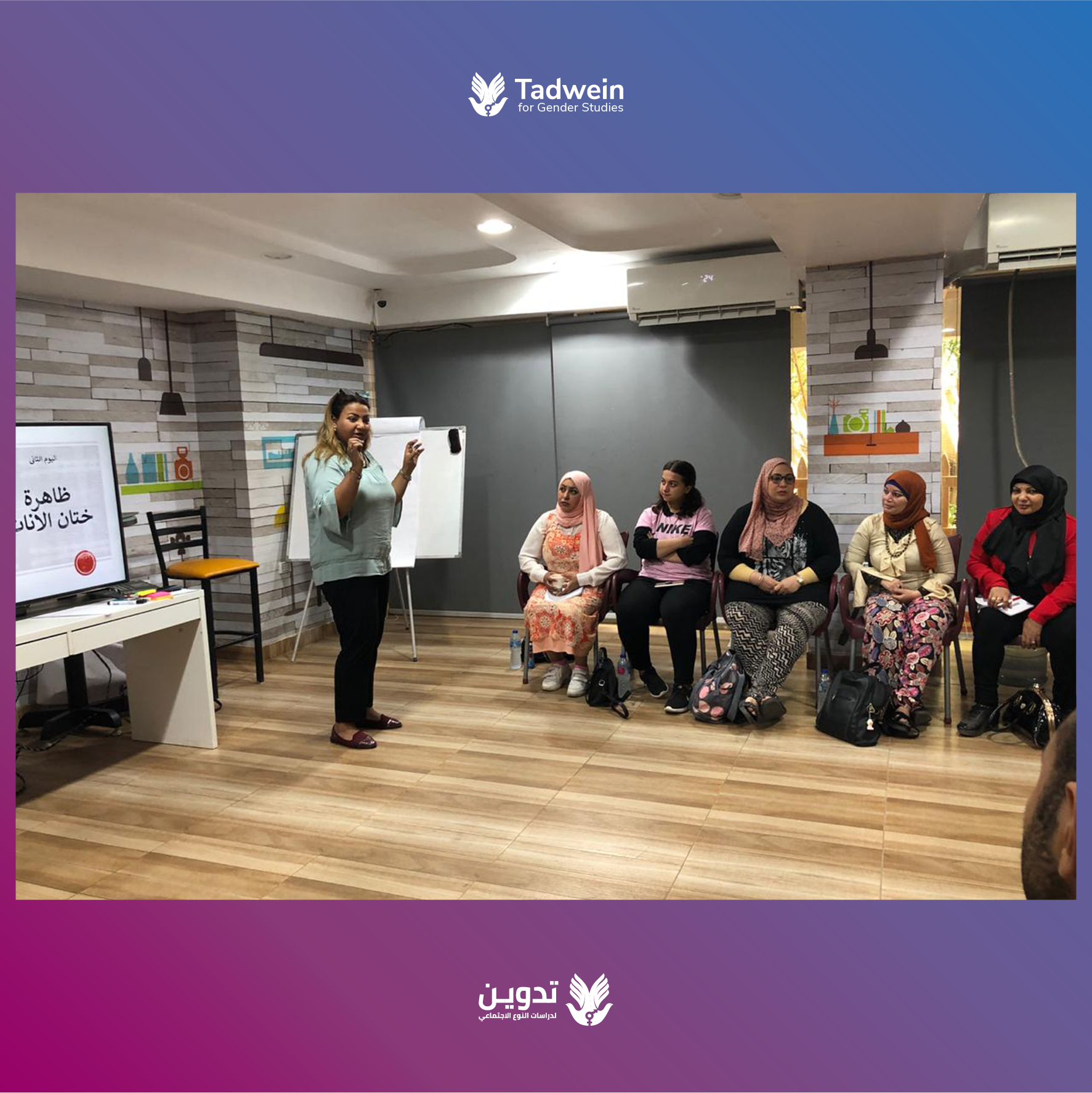 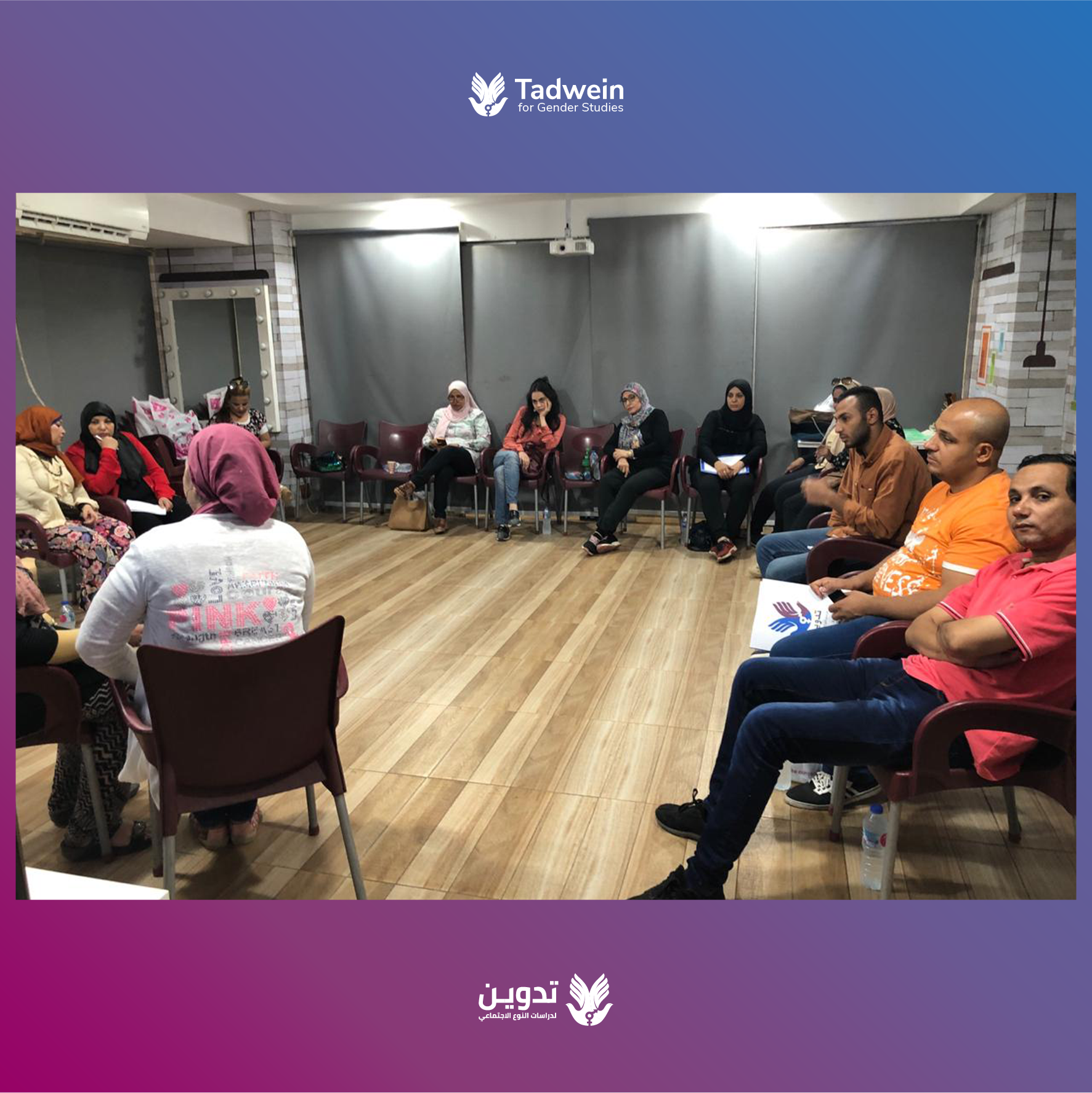 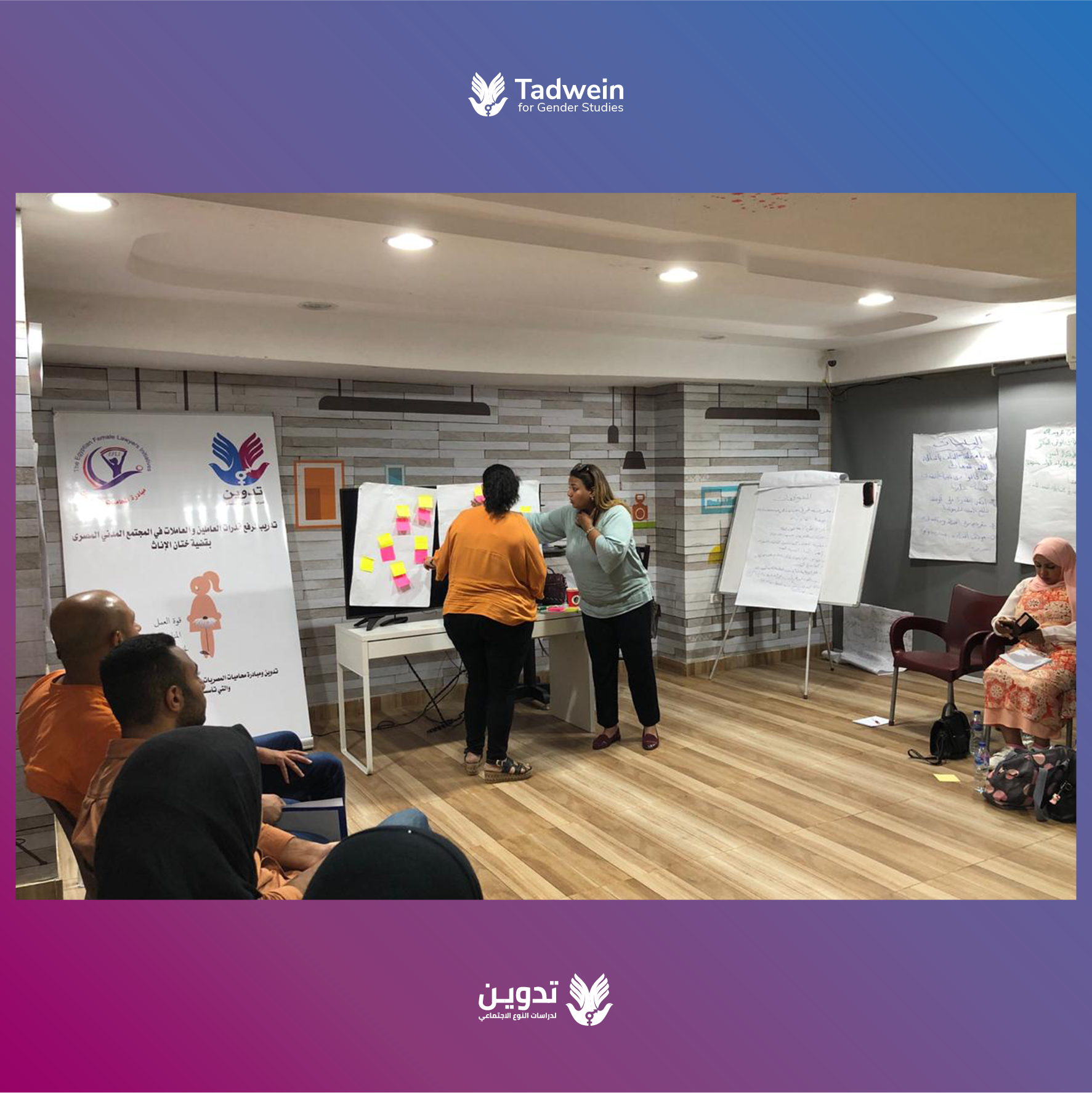 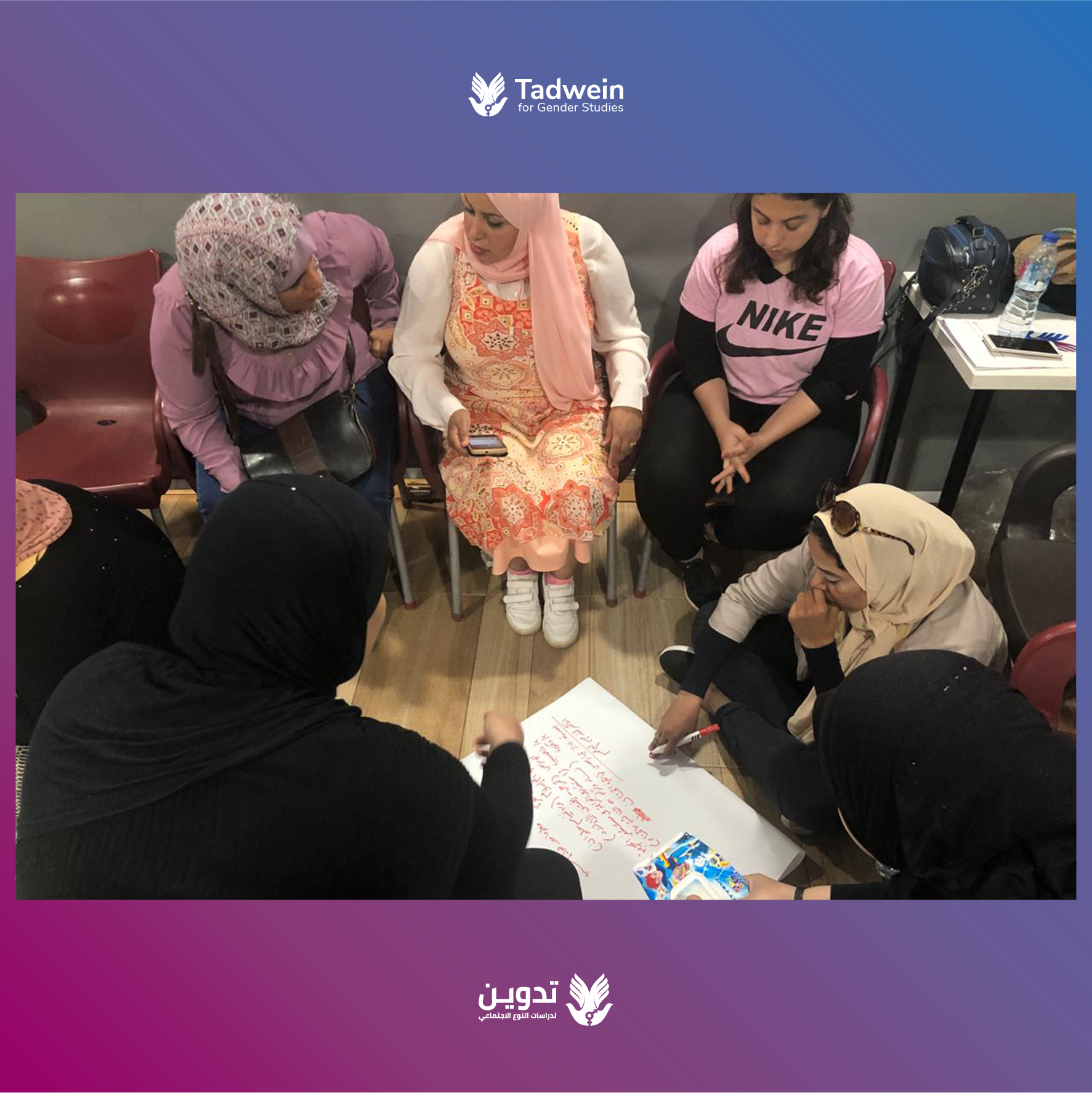 A Guide to the Basics of Gender Sensitive Media Coverage