"Towards Effective Participation of Egyptian Women in the Local Councils" Conference

Tadwein Center for Gender Studies organized a conference on April 24th, 2018 on the “The Local Councils are Ours; Towards Effective Participation of Egyptian Women in the Local Councils” project. This conference aimed to shed the light on the center efforts, during the year before the conference, in training 320 women who are members of official civil parties in five Egyptian governorates. These trainings aimed to build the capabilities of women who are running for the upcoming local councils elections and to educate them on the the concepts of gender, gender equality and women’s political rights. The conference discussed the necessity of supporting women to run for the local council elections, in light of the constitutional allocations for women, as well as reviewing the training manual prepared by Tadwein center.

During the conference, a number of short and documentary films on the participation of women and girls in the local elections was presented. The conference also discussed the legal organizational aspects of the upcoming elections.

It is worth noting that the opening session of the conference was attended by Ambassador Laura Kansikas Depress – Ambassador of Finland in Cairo, and Dr. Fatima Khafaji, a founding member of the Arab Women’s Coalition for Equality and Equity, and Dr. Talaat Abdel-Qawi, President of the General Union of Non-Governmental Associations, and the second session of the conference witnessed official participations of the Conservative Party, the Free Egyptians Party, the Nation’s future party, and the Egyptian Social Democratic Party. And finally, the third session was attended by the spokesperson of the administrative prosecution, counselor Mahmoud Samir, the parliament deputy Nadia Henry and the parliament deputy Mona Mounir. 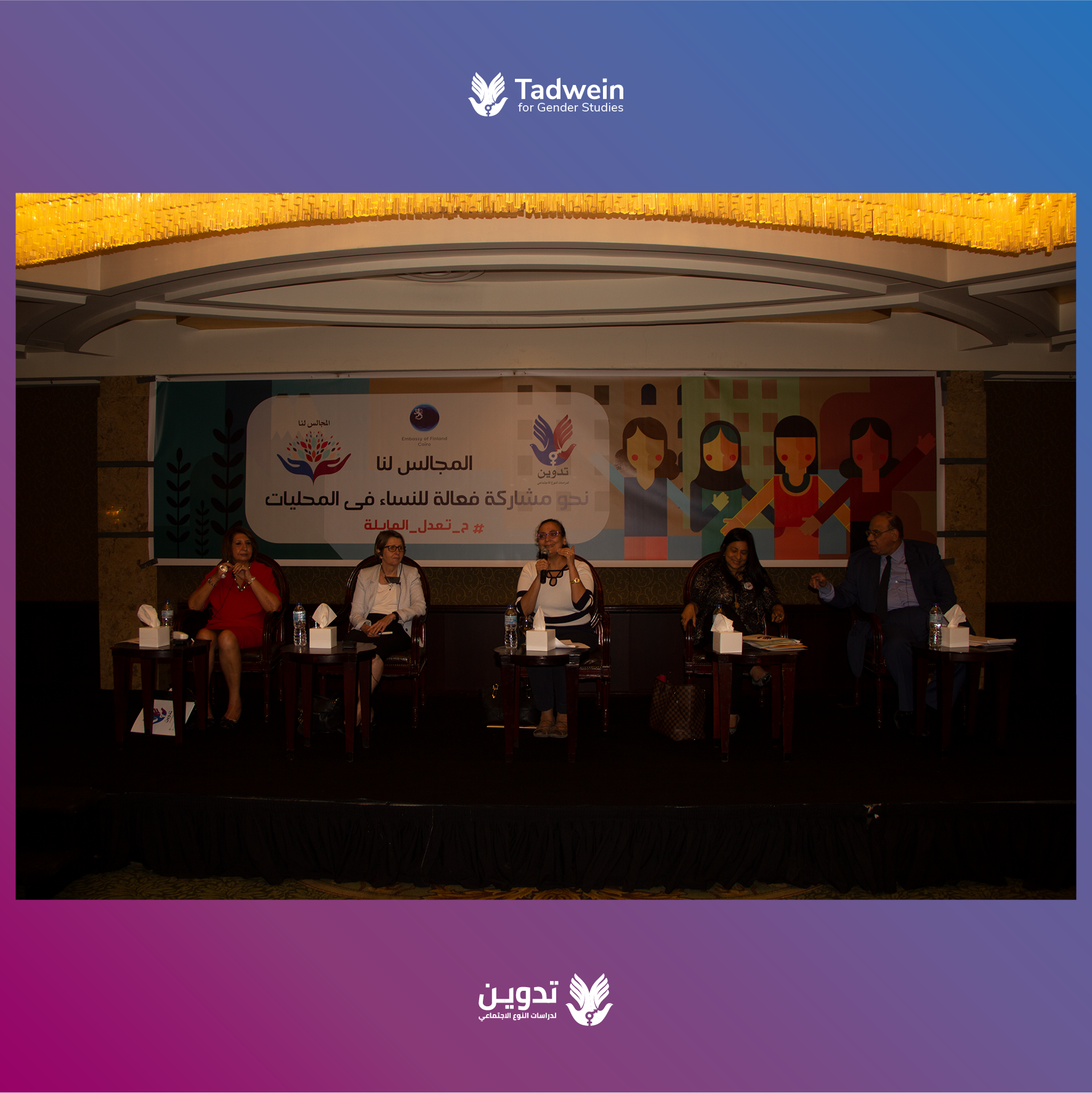 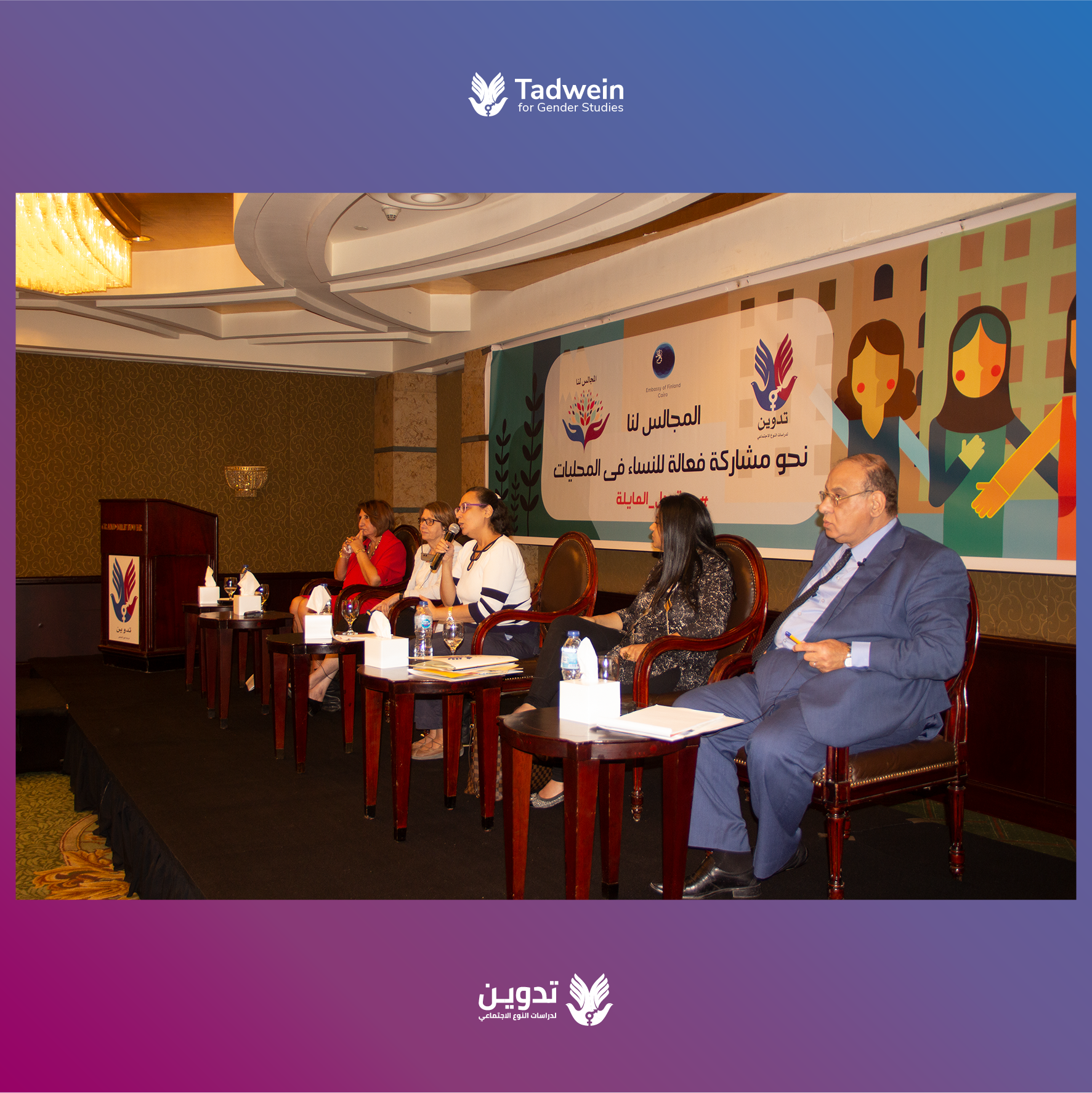 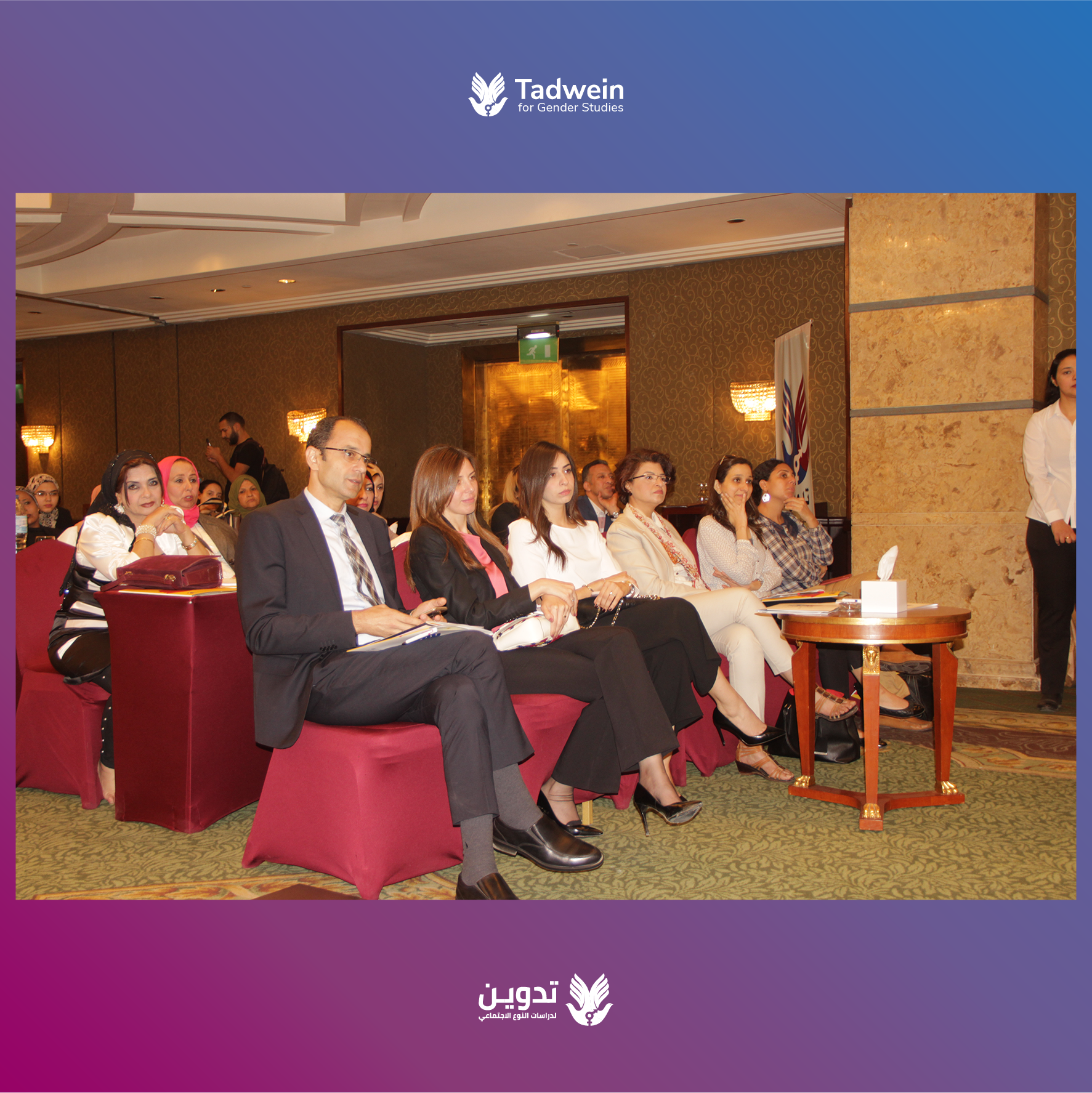 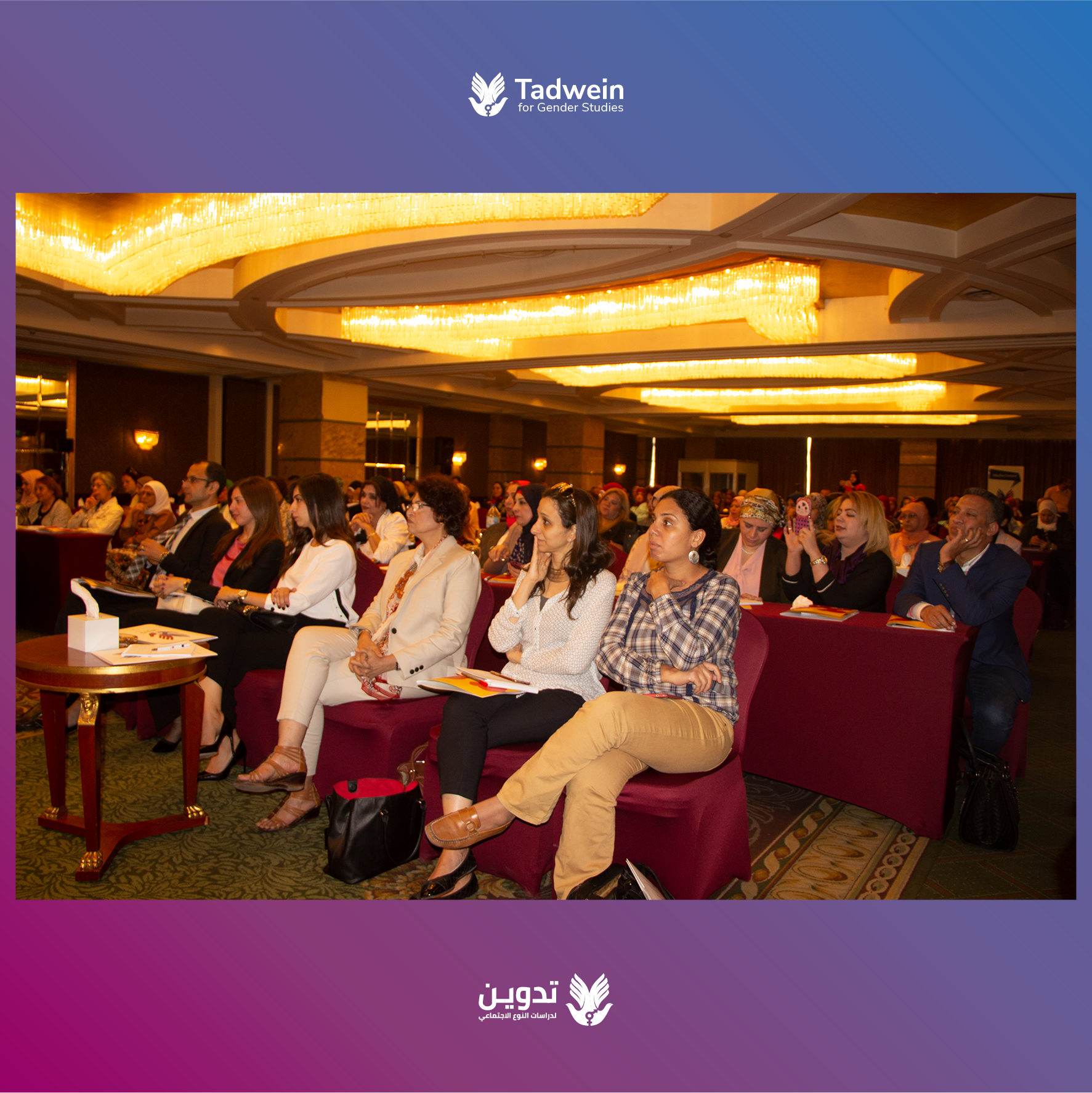 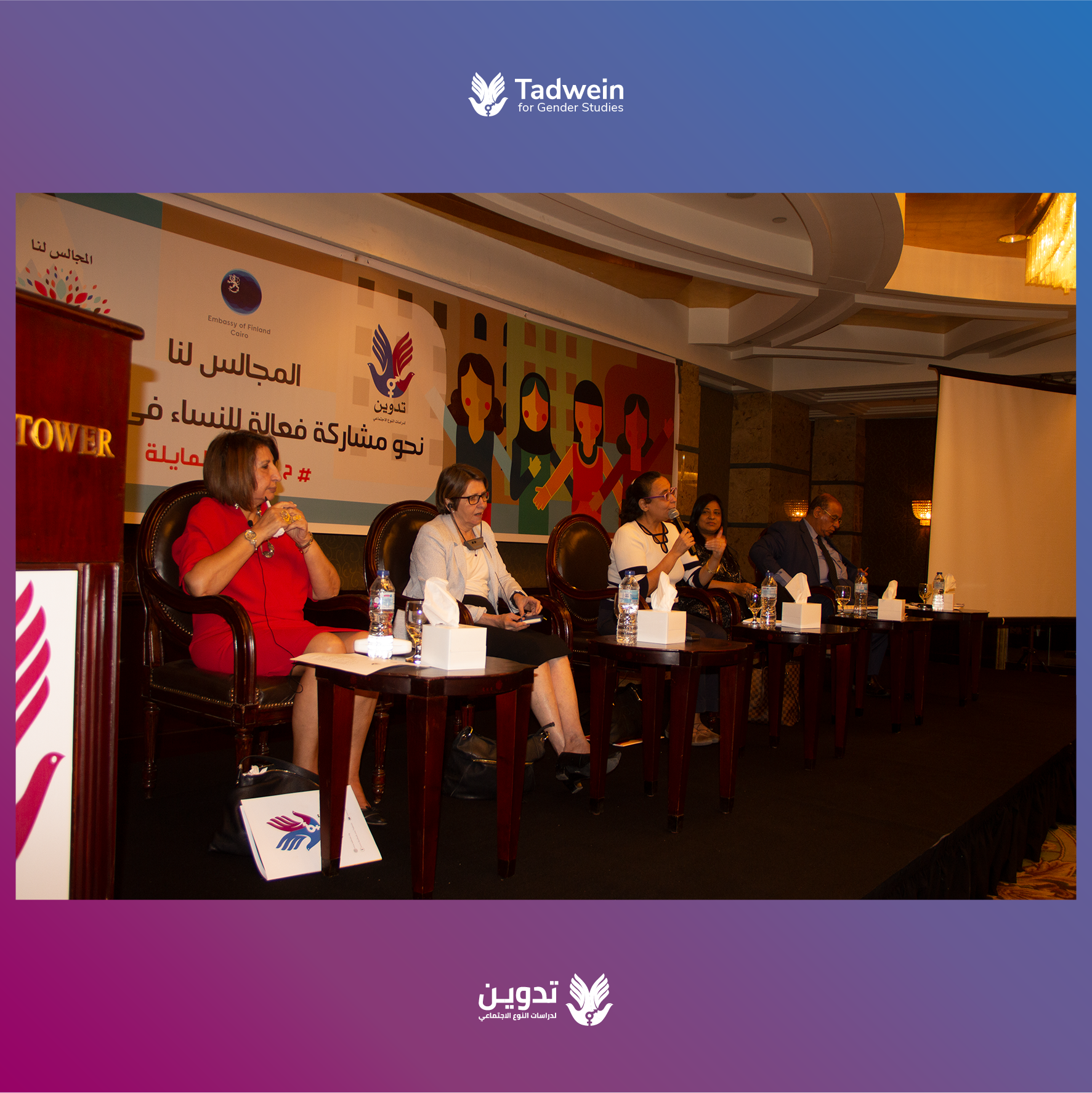 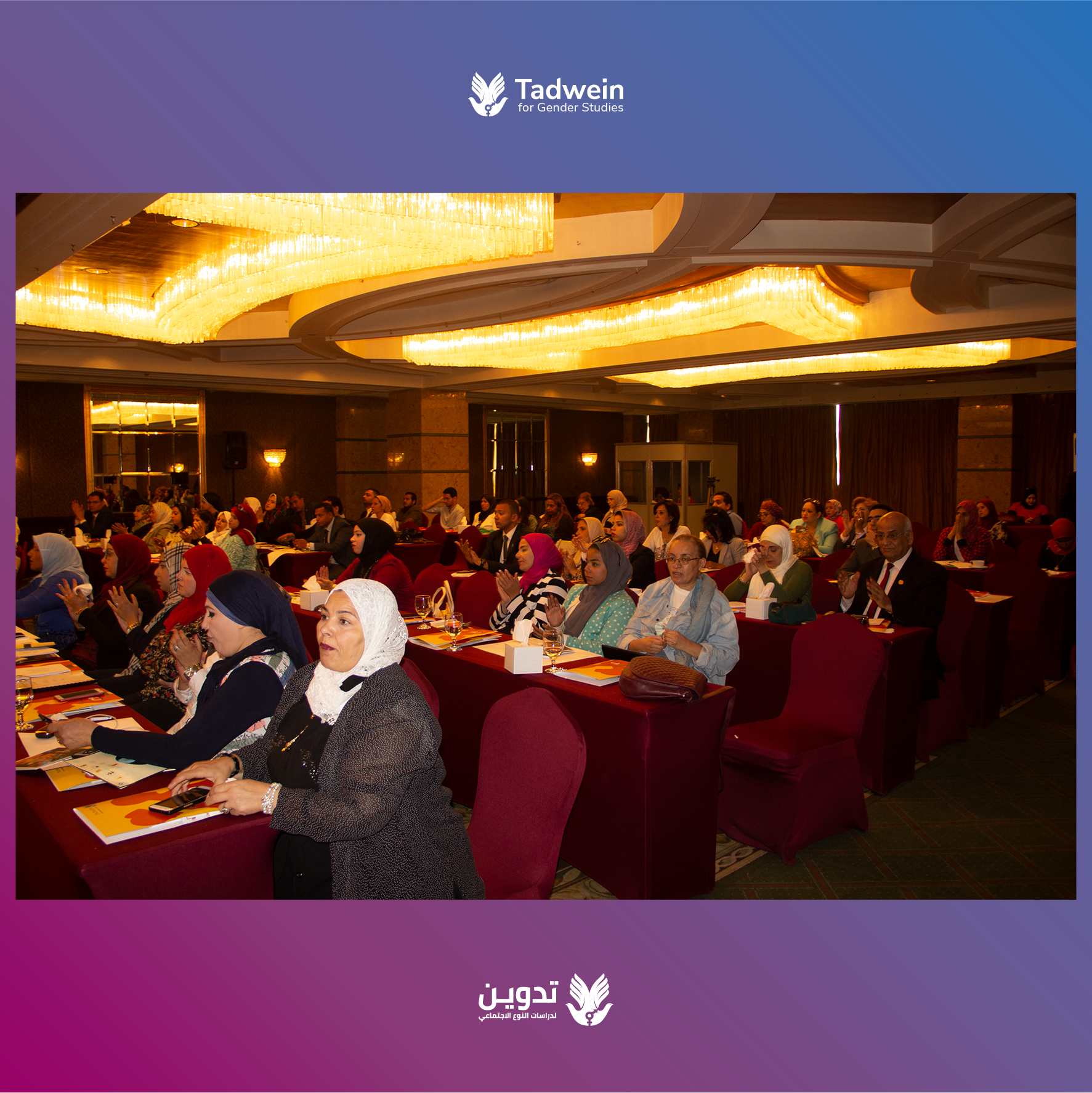 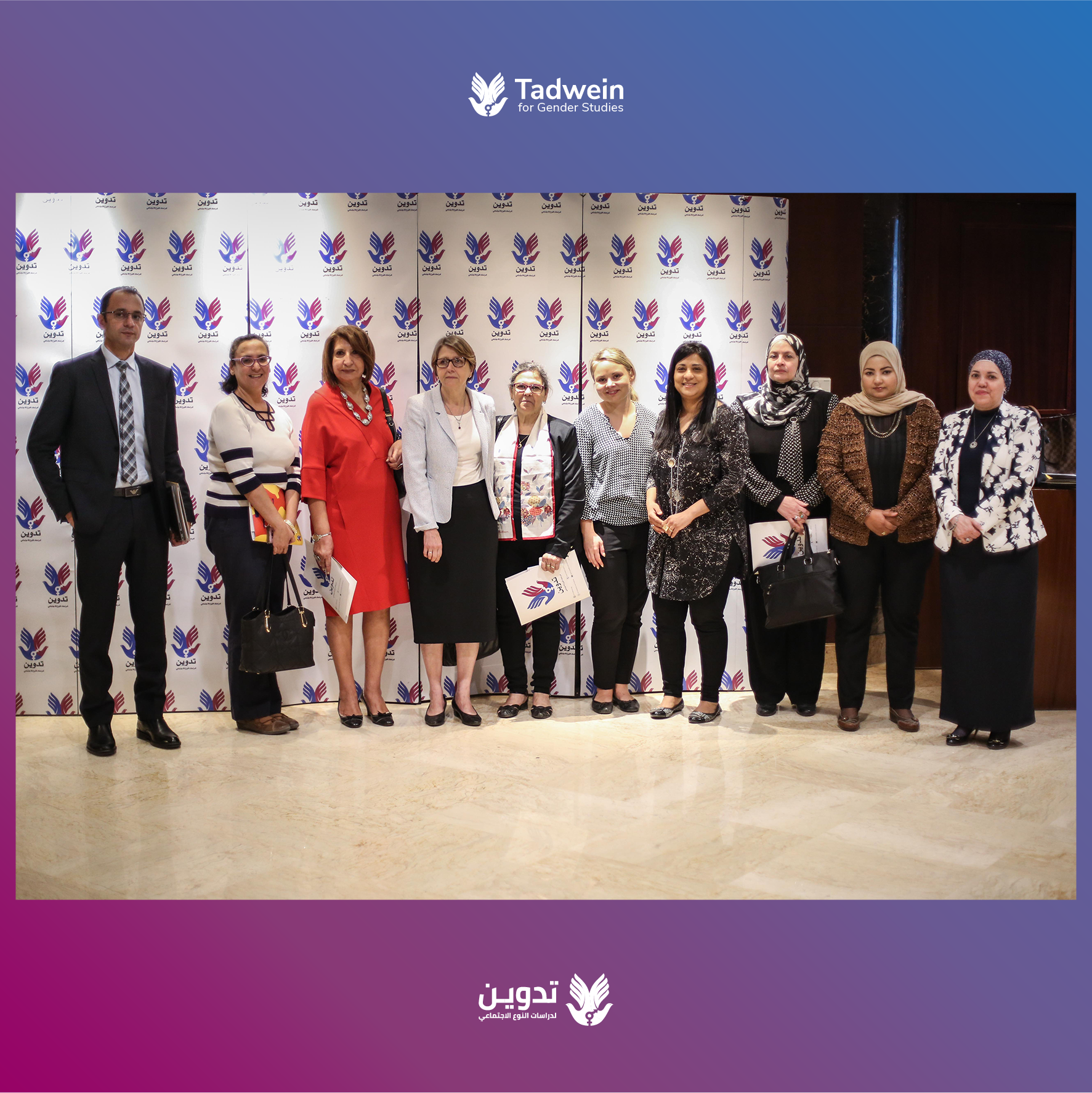 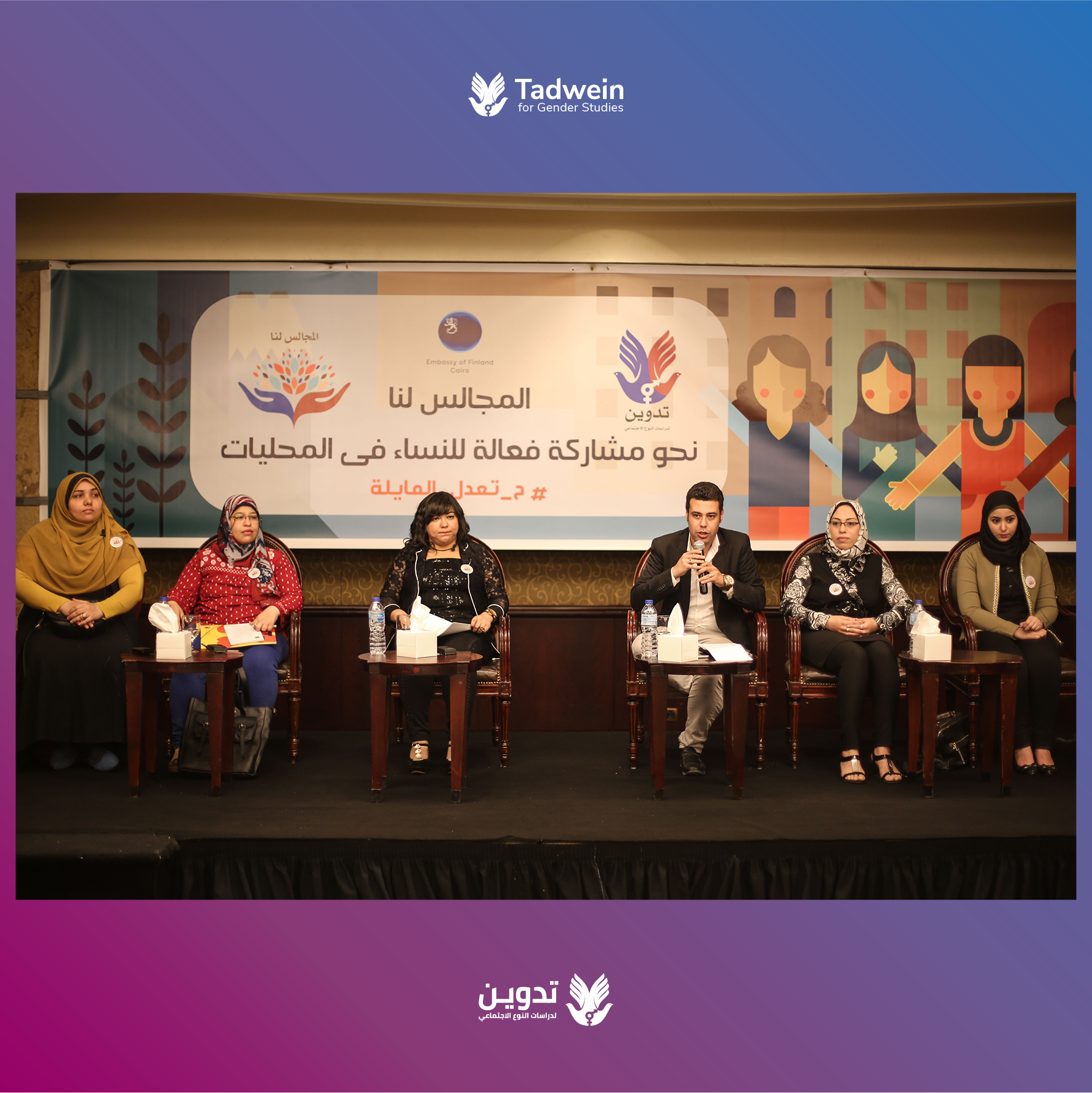 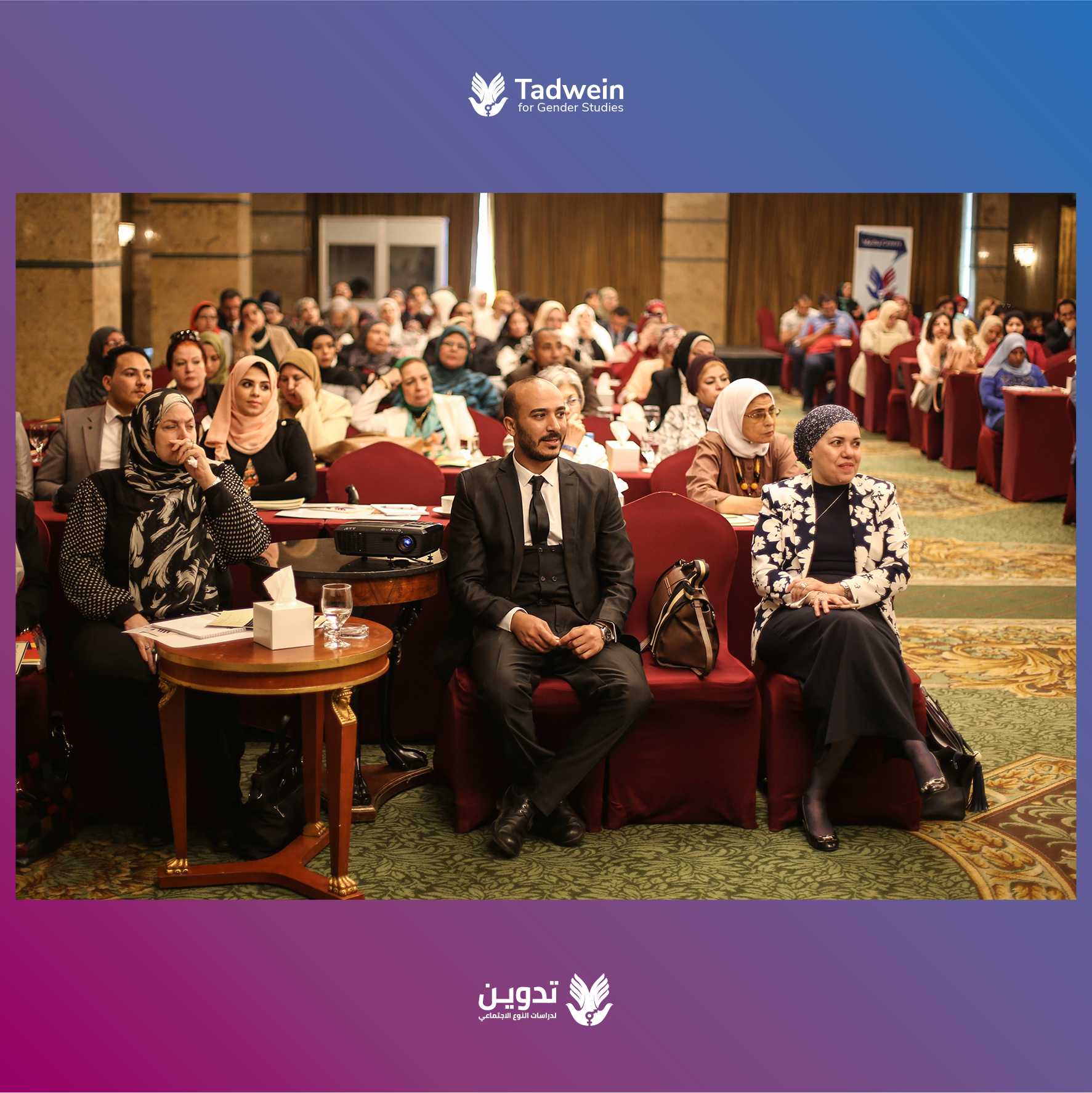 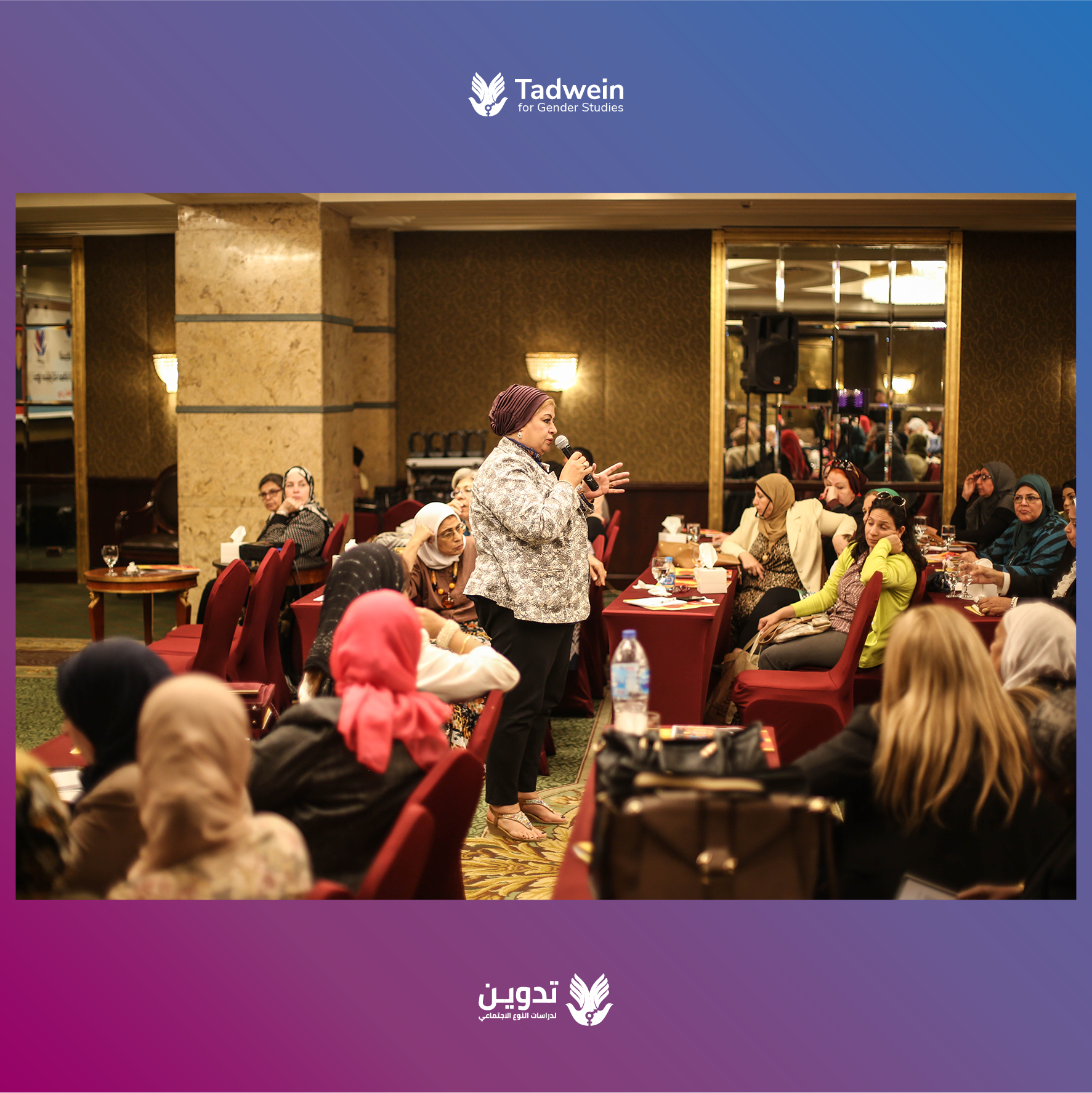 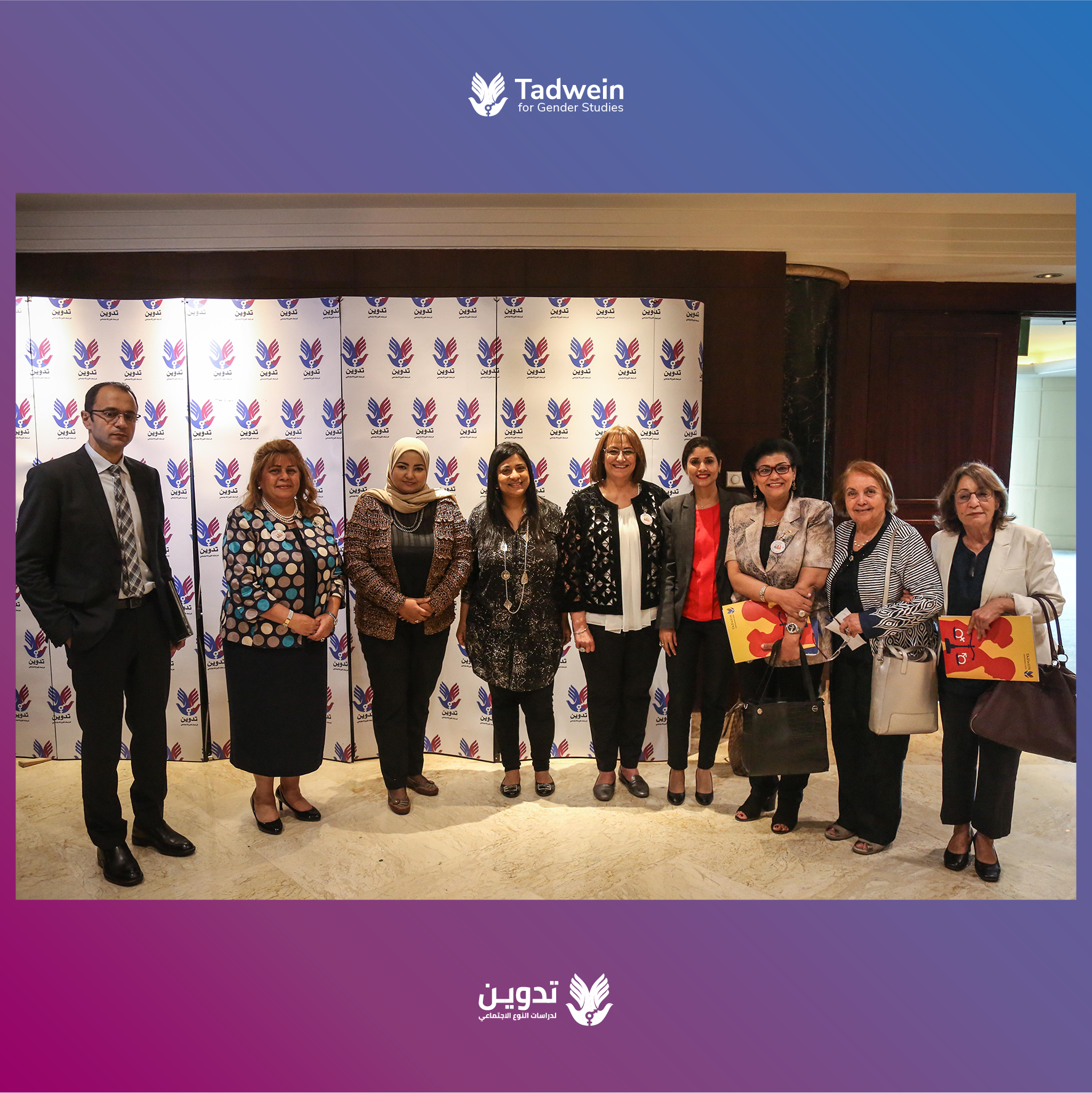 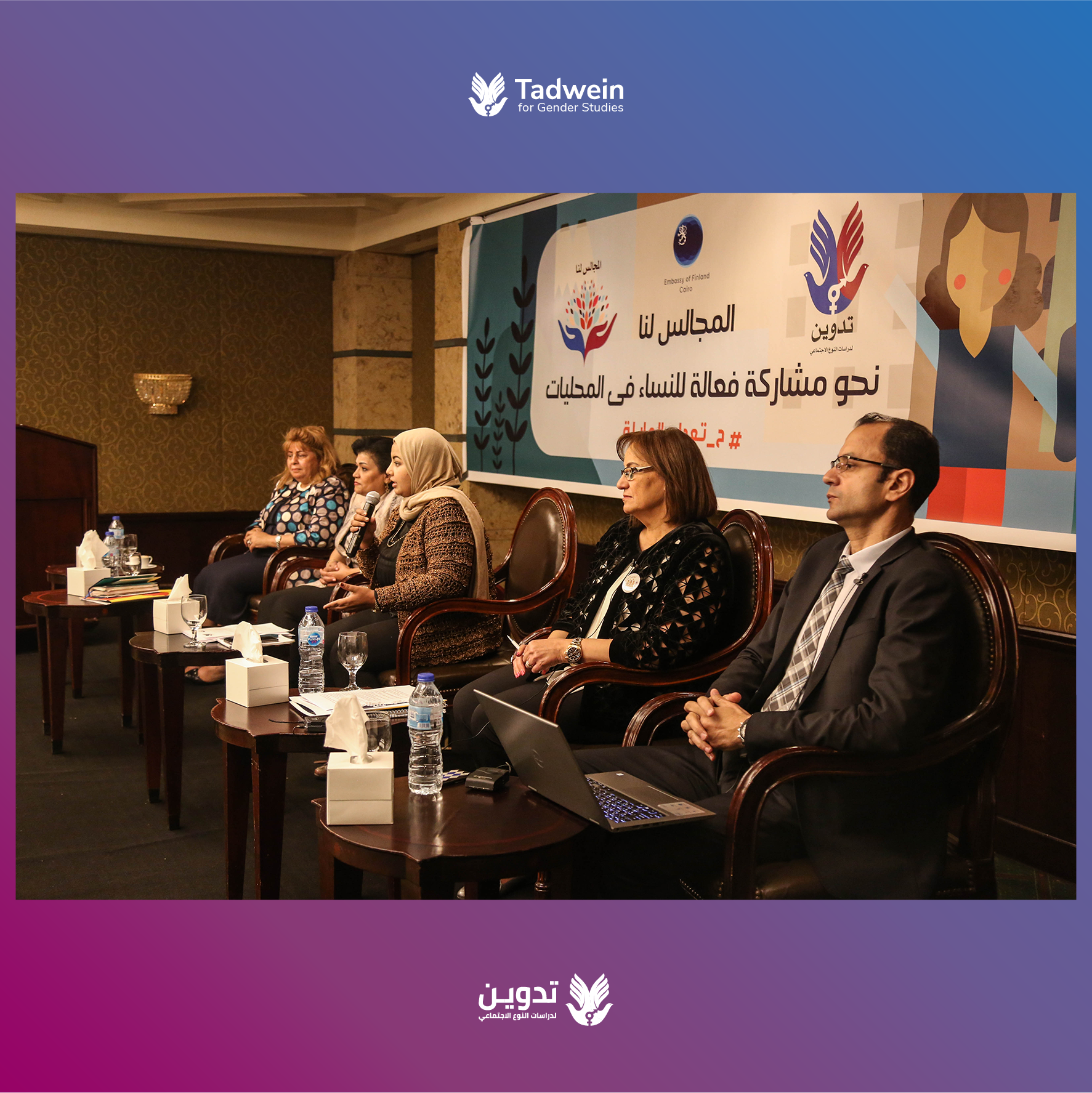 A Press Release for "Merayat" Project