Safety in Home for Safety in the World; Making Education Safe for All

Tadwein Center for Gender Studies, the Egyptian Initiative for Personal Rights and Cairo Foundation for Development and Law announced, on November 25th, 2015 at the Greek Campus at the American University in Egypt, that they are organizing a series of activities under the “Sex Education is a Necessity, Not a Luxury” Campaign and launching an online campaign on the social media platforms named “Not a Shame“. This campaign was initiated during the 16 days of activism against gender based violence, which takes place every year from November 25 to December 10.

This campaign primarily aimed to clarify the meaning of sex education, which is -but not limited to- providing young people and adolescents with the needed information about the physical changes that happen to them and how to protect themselves from sexually transmitted diseases, unwanted pregnancies and unsafe abortions. It also promoted gender equality values and the needed tools to implement them; to make the individuals free and responsible in regards to their sexualities, their future families and many other decisions.

The campaign’s activities varied from awareness videos on the importance of sex education to presentation of female experts’ and human rights activists’ opinions on the dangers of lack of information and awareness on reproductive and sexual health among young people. The participating organizations also held a number of seminars to present the outcomes of studies on reproductive health and testimonies of survivors of violence. They also published a number of newspapers articles on the importance of sex education. 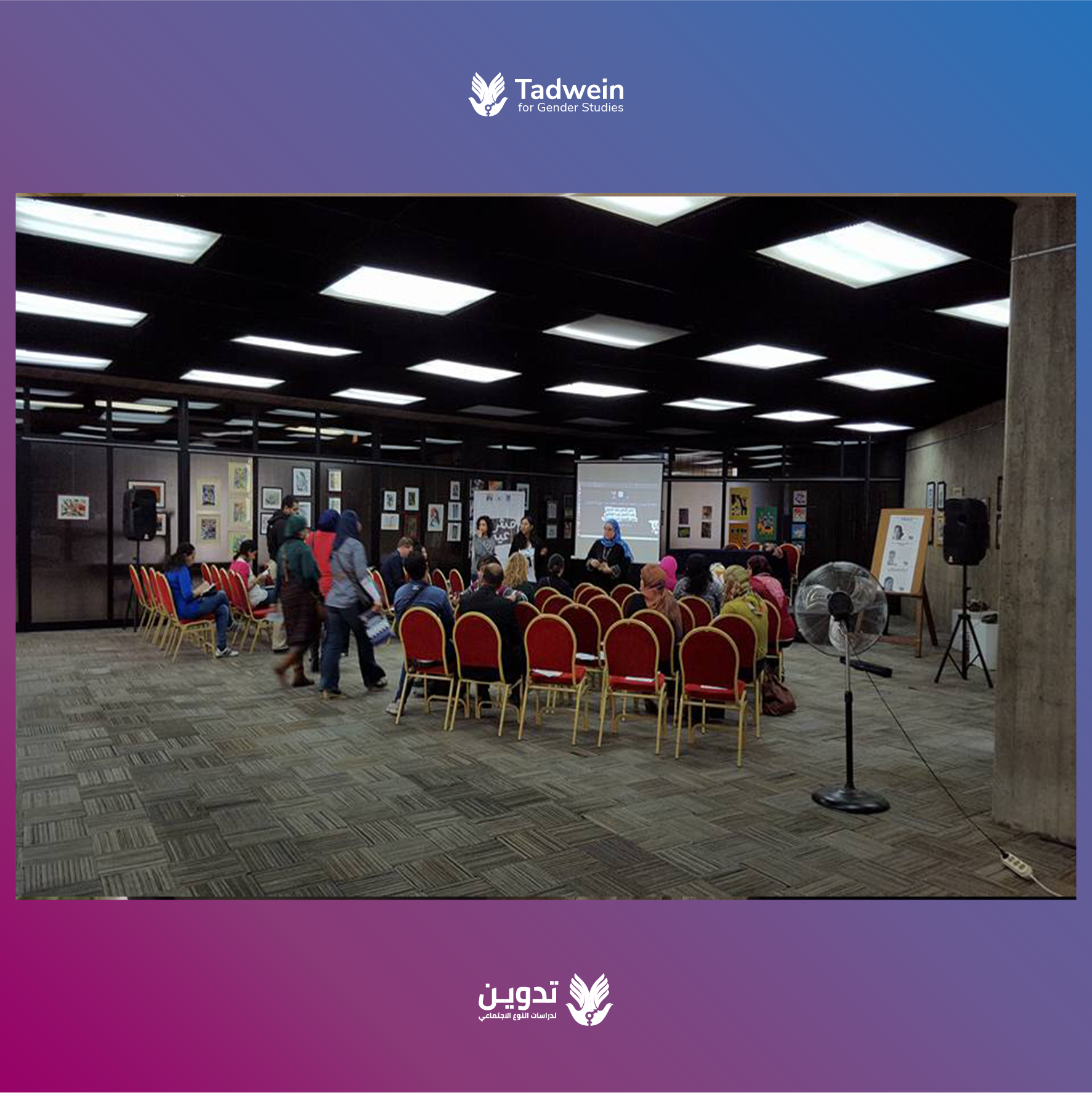 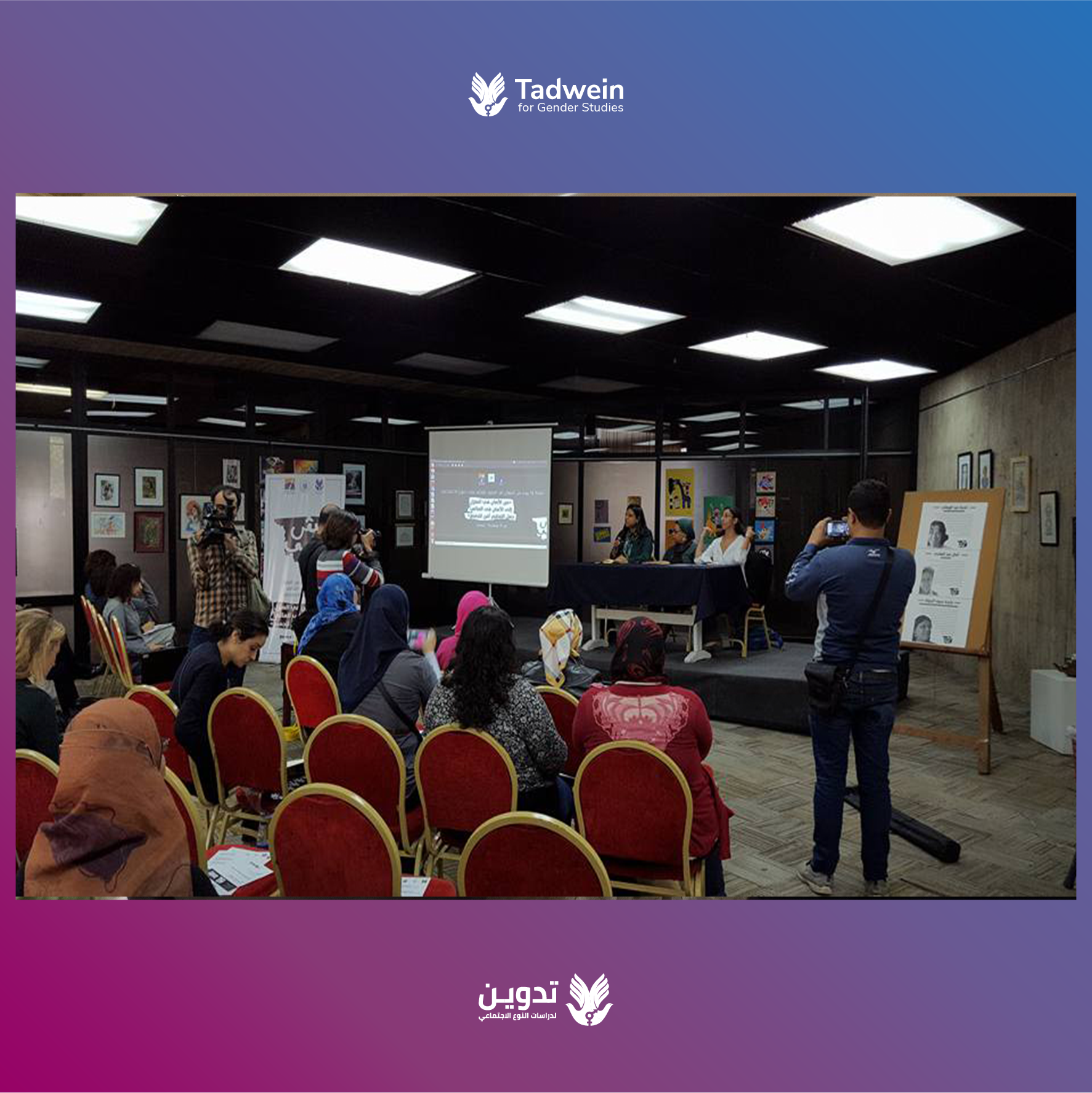 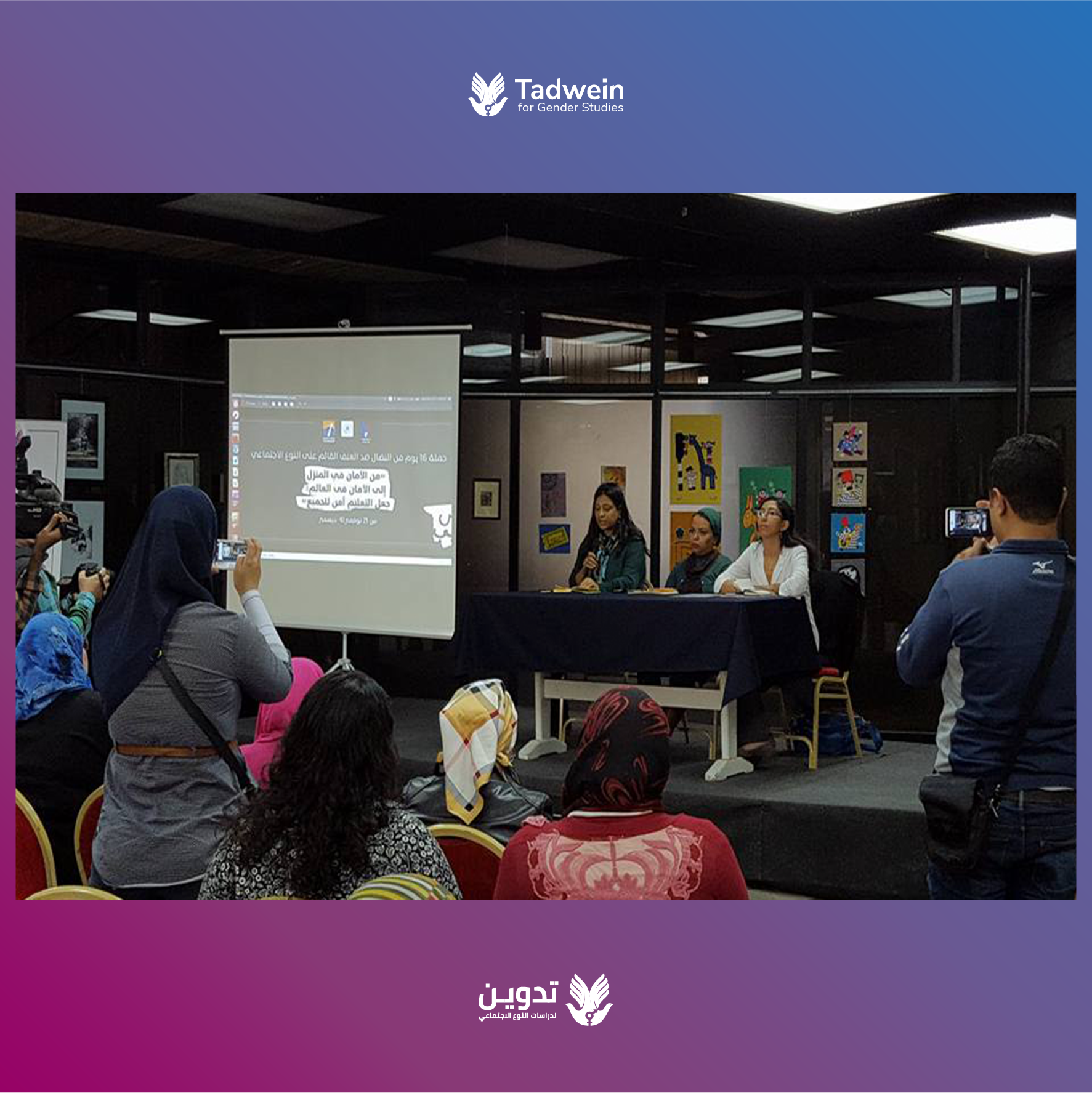