This is custom heading element

Tadwein Center for Gender Studies has launched an electronic campaign during 16 Days of Activism Against Gender-Based Violence in 2015, in cooperation with two Egyptian organizations (the Egyptian Initiative for Personal Rights and the Cairo Foundation for Development and Law).

The campaign included the posting of several short videos on HIV / AIDS, which is transmitted through sexual contact and on intimate partner violence (IPV) and gender-based violence (GBV).

Tadwein announced the start of this campaign in Safety in Home for Safety in the World; Making Education Safe for All Conference in the Greek campus, AUC on November 25, 2015.

A series of events were held during this period with target groups to address issues of domestic violence and violence against vulnerable groups, the most prominent of which was the conference held by the Tadwein Center that was entitled Sexual Education for Youth and Marginalized Groups: Innovative Solutions. The results of the study of women’s rights on the Internet were also announced during these events.

A press release was issued to launch the campaign on December, 15 2015 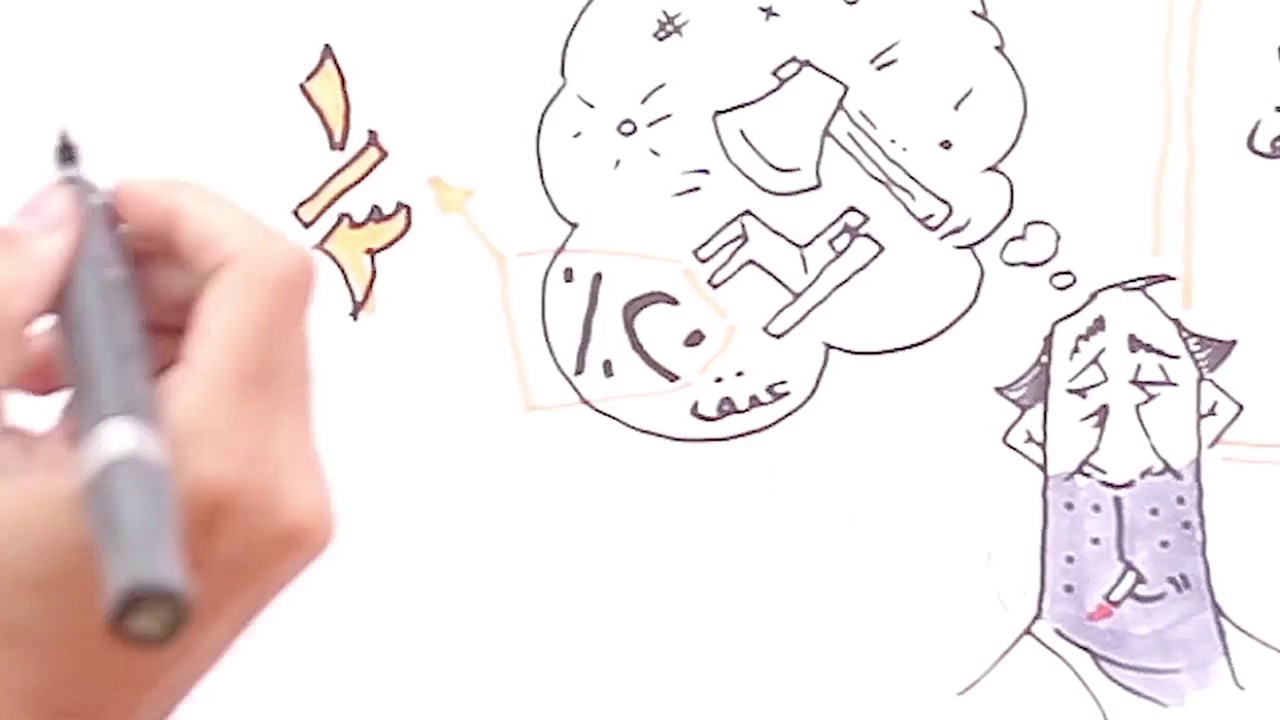 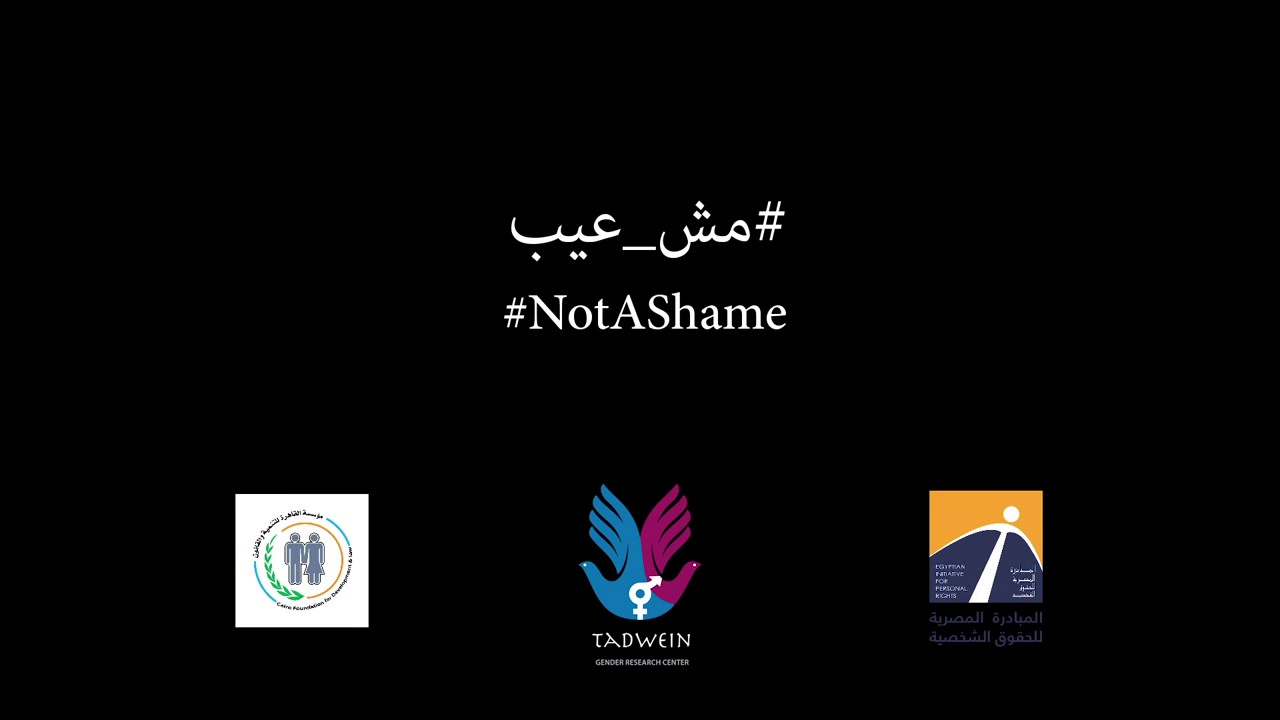 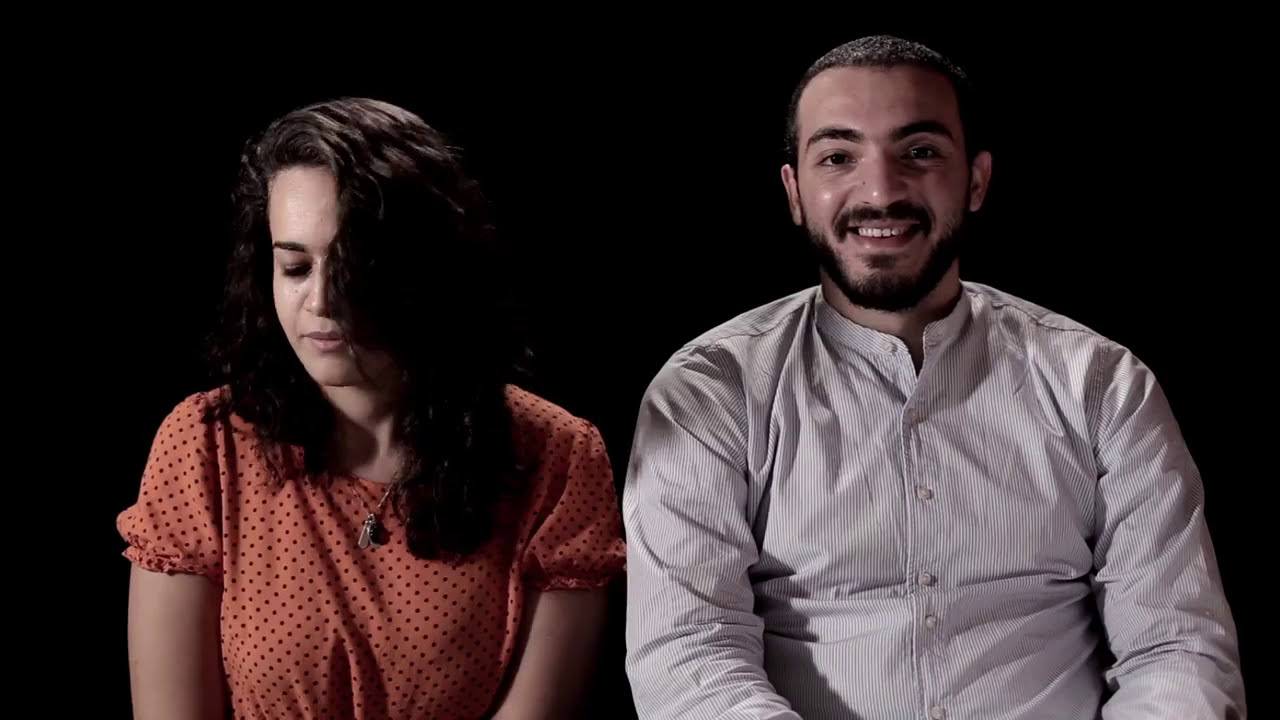 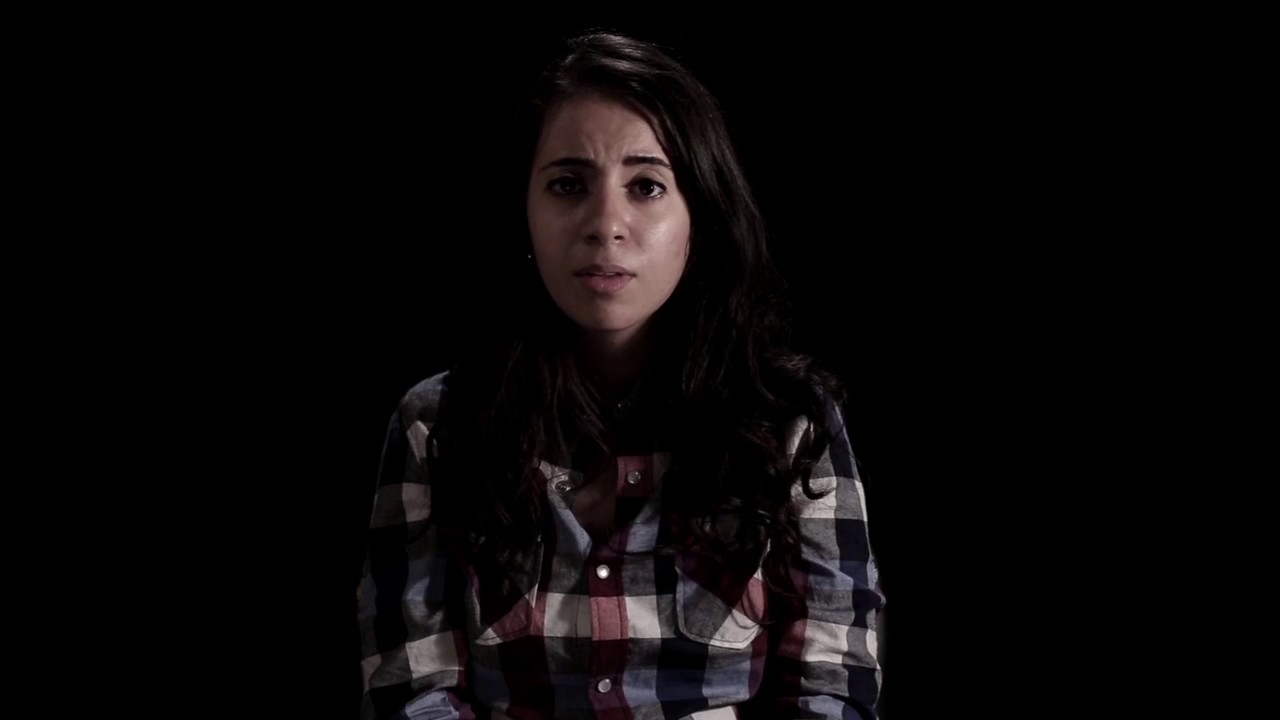 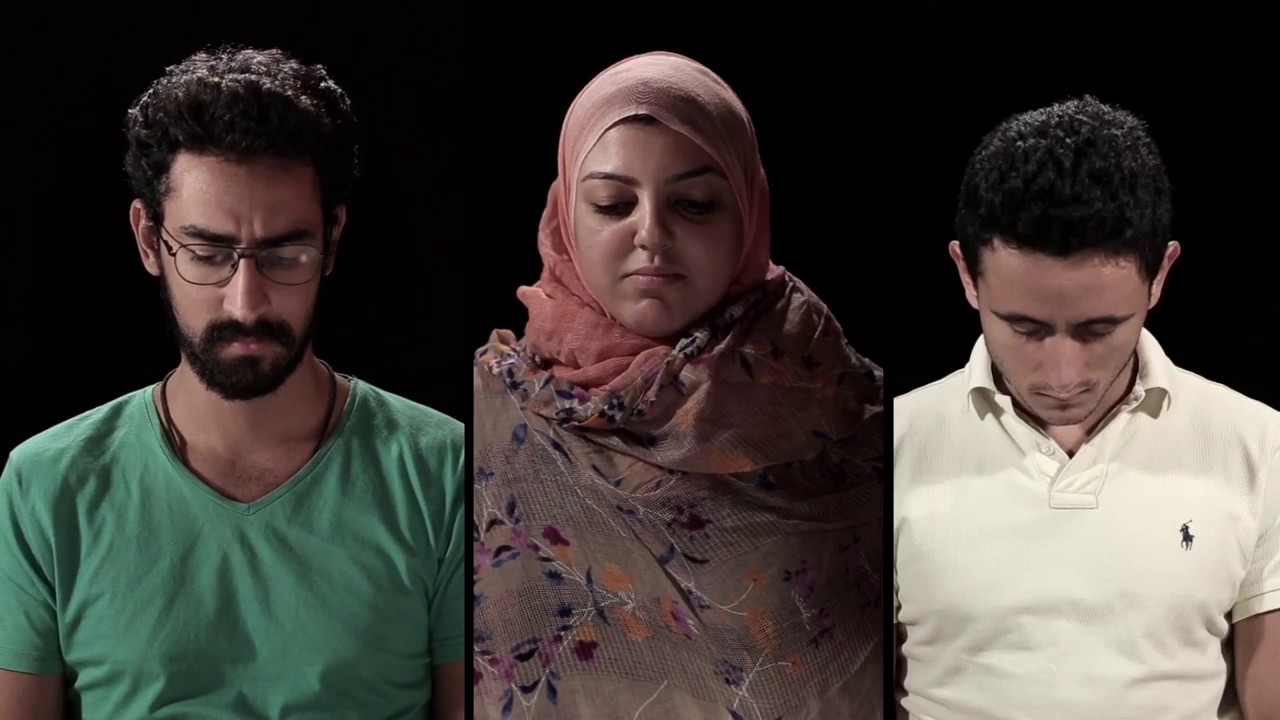 Press release for the launch of the Not a Shame campaign