My Pain is Real campaign

Women in Egypt suffer from discrimination and inequality with men in all economic, social and political aspects. According to the United Nations Organization for Women’s Rights (UN Women), “discrimination against women” is:

Any distinction, exclusion or restriction made on the basis of sex that its effects or purposes involve around not recognizing the rights and fundamental freedom of women in the political, economic, social, cultural, civil or any other field, or restricting their freedom to enjoy or exercise these rights, regardless of their marital status and on the basis of equality between men and women.

Historically, women have been excluded from medical experiments, resulting in the production of drugs that are less safe or effective for them. Even today, participation in medical experiments still favours men, and not all drug research takes gender into account when analyzing the results.

An example of medical discrimination against women is endometriosis, a condition that affects 1 in 10 women of childbearing age. Women often wait more than 7 years for a diagnosis, and many doctors believe that the symptoms of severe pain surrounding menstruation are “normal”. The diagnosis on time can save women from years of pain and suffering.

Another example is in Australia, where people assume that heart attack is a male disease only. This has led to inequality in health care, as over the last decade more than 8000 women have died as a result of the lack of gender equity.

In “My Pain is Real” campaign, Tadawein Center sheds light on the medical discrimination against Egyptian women through women’s stories. Tadwein also highlights women sufferings as a result of the delay in diagnosis or misdiagnosis for being “women” only. 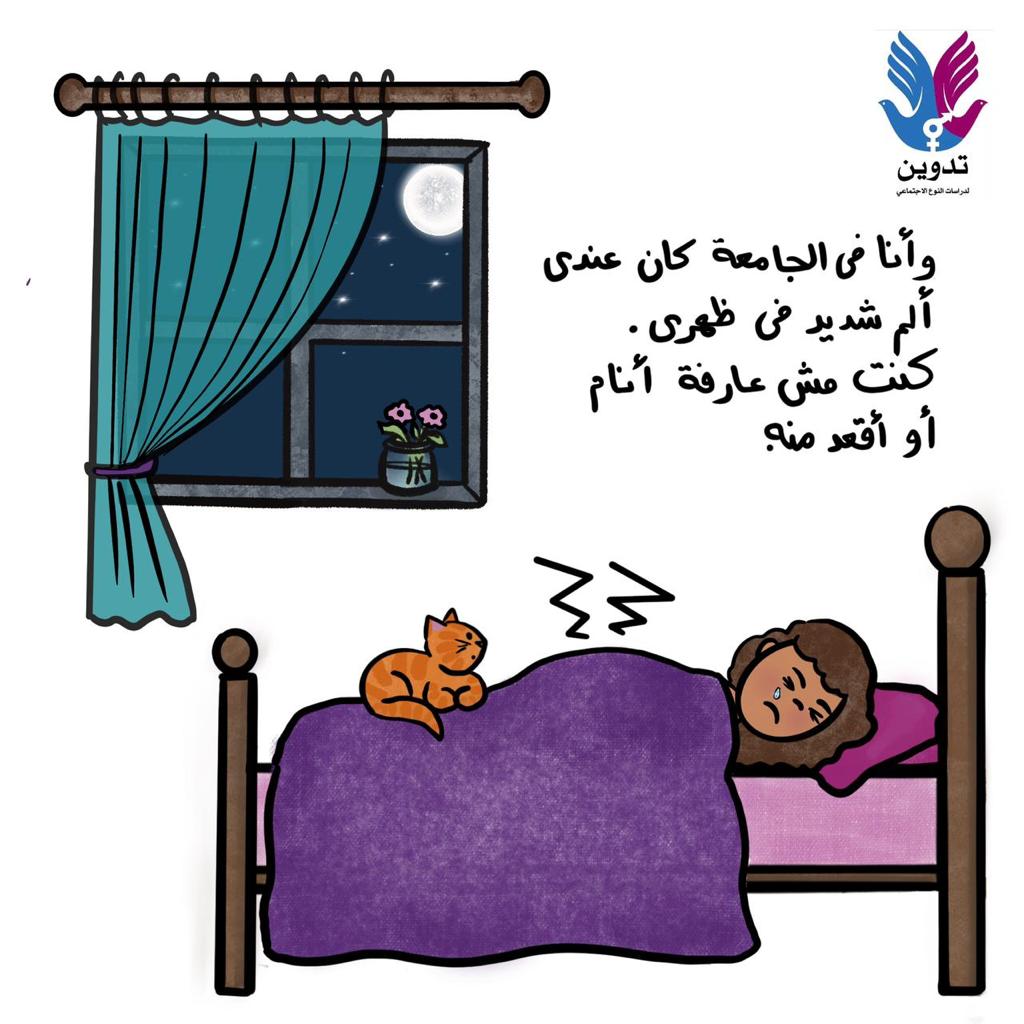 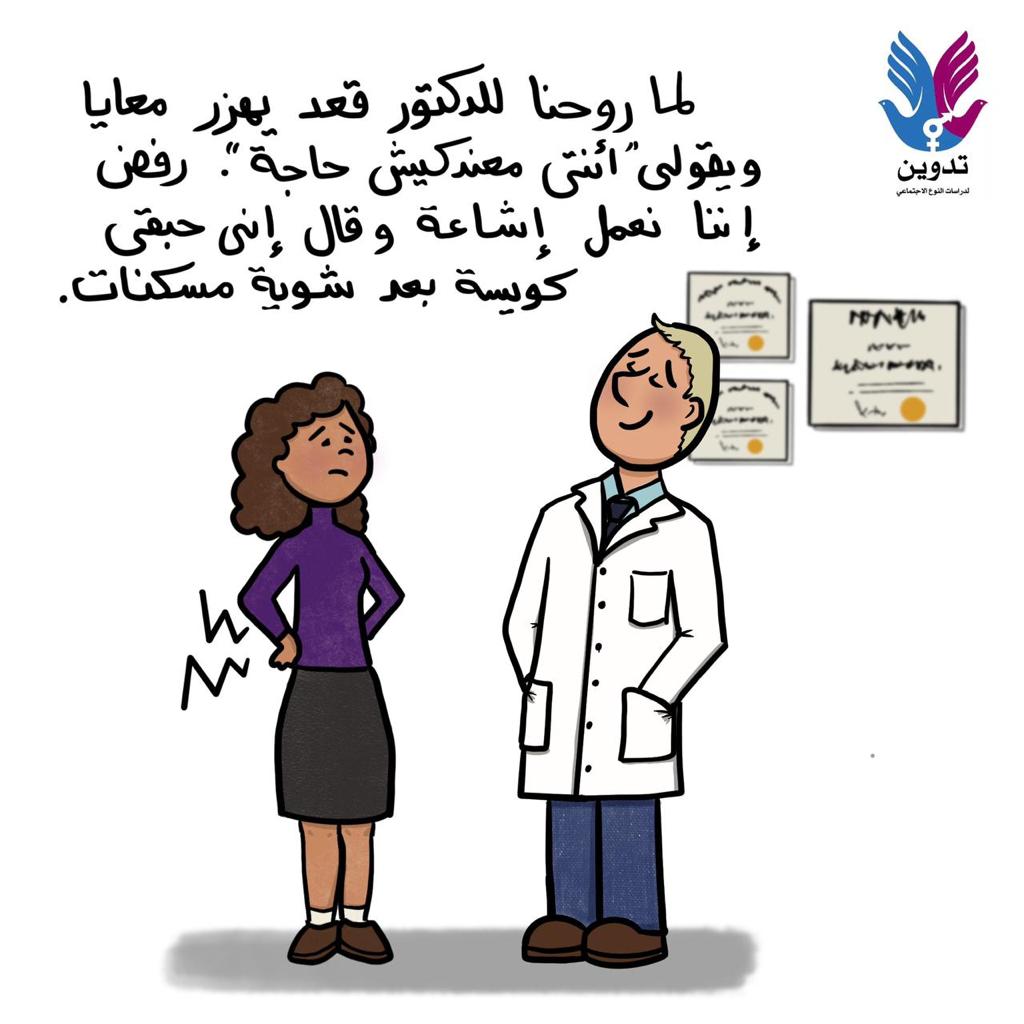 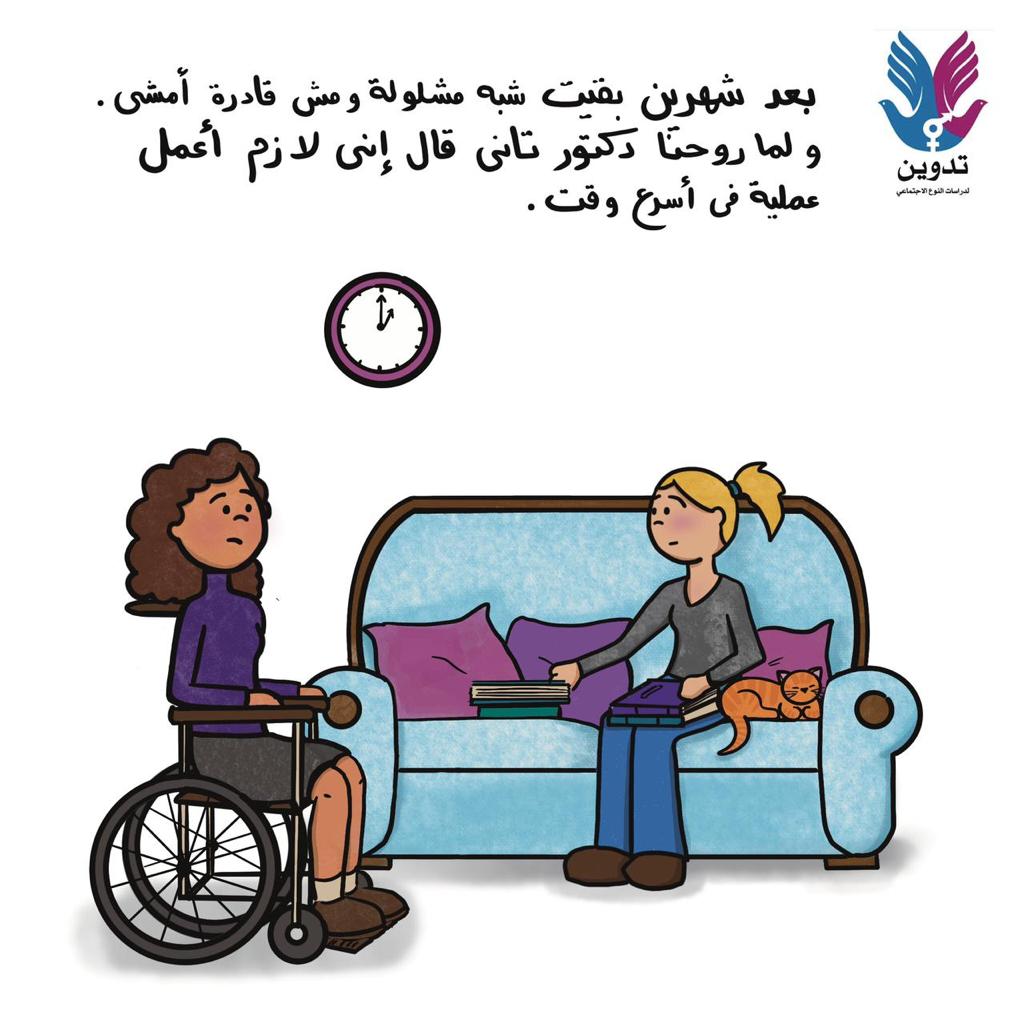 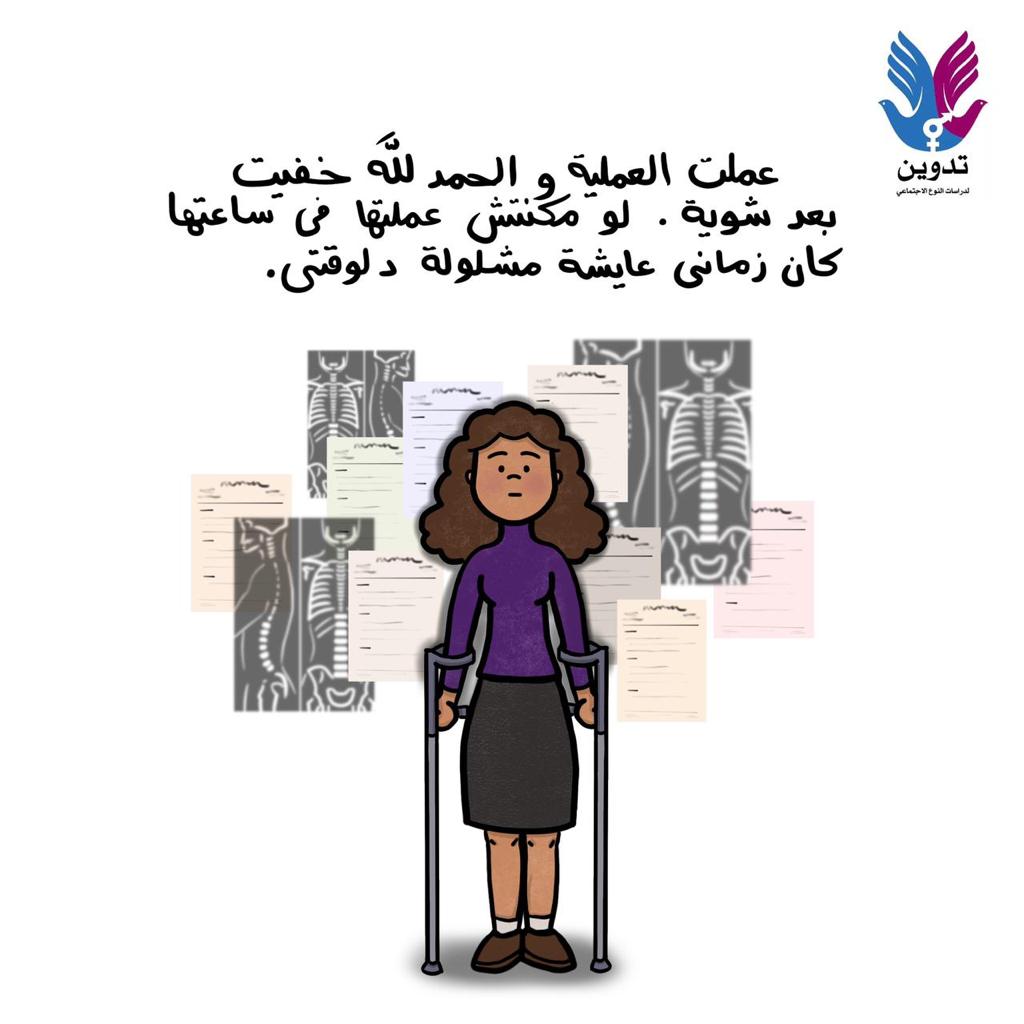 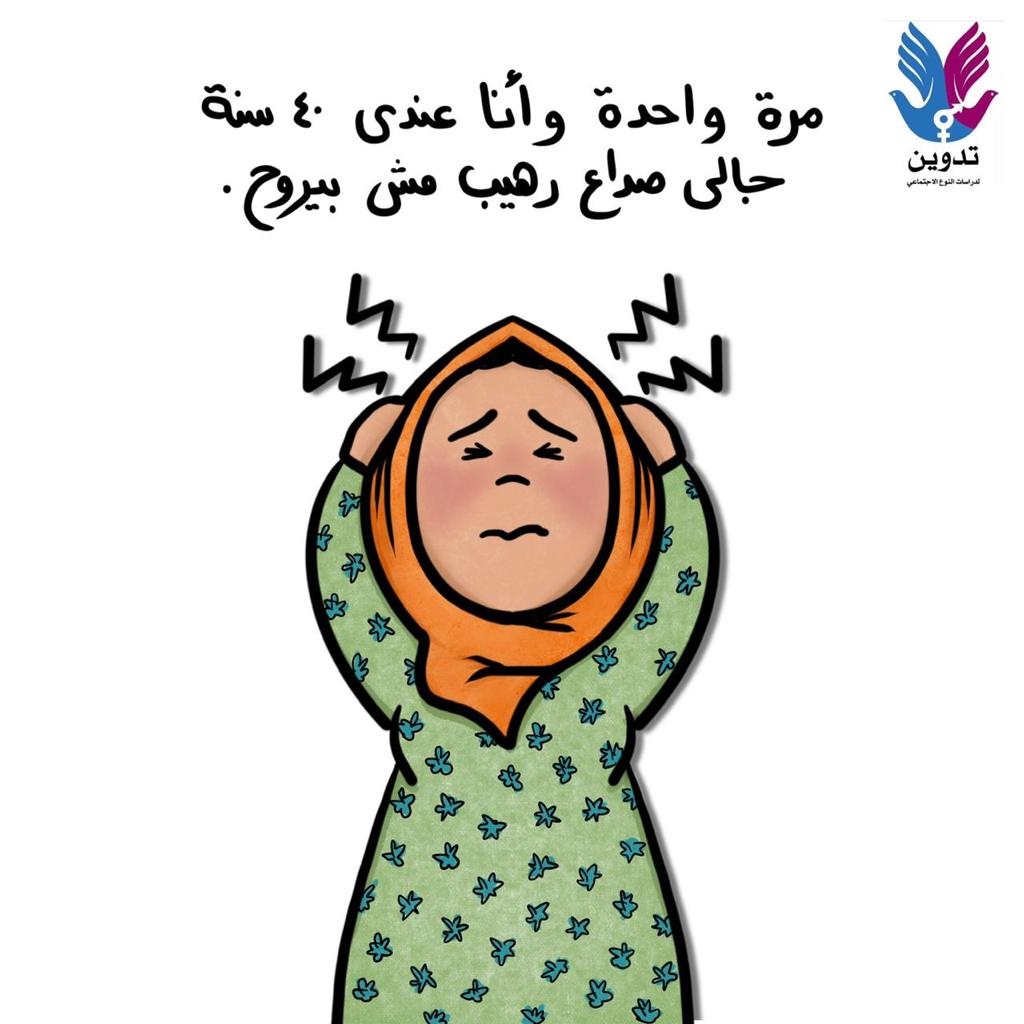 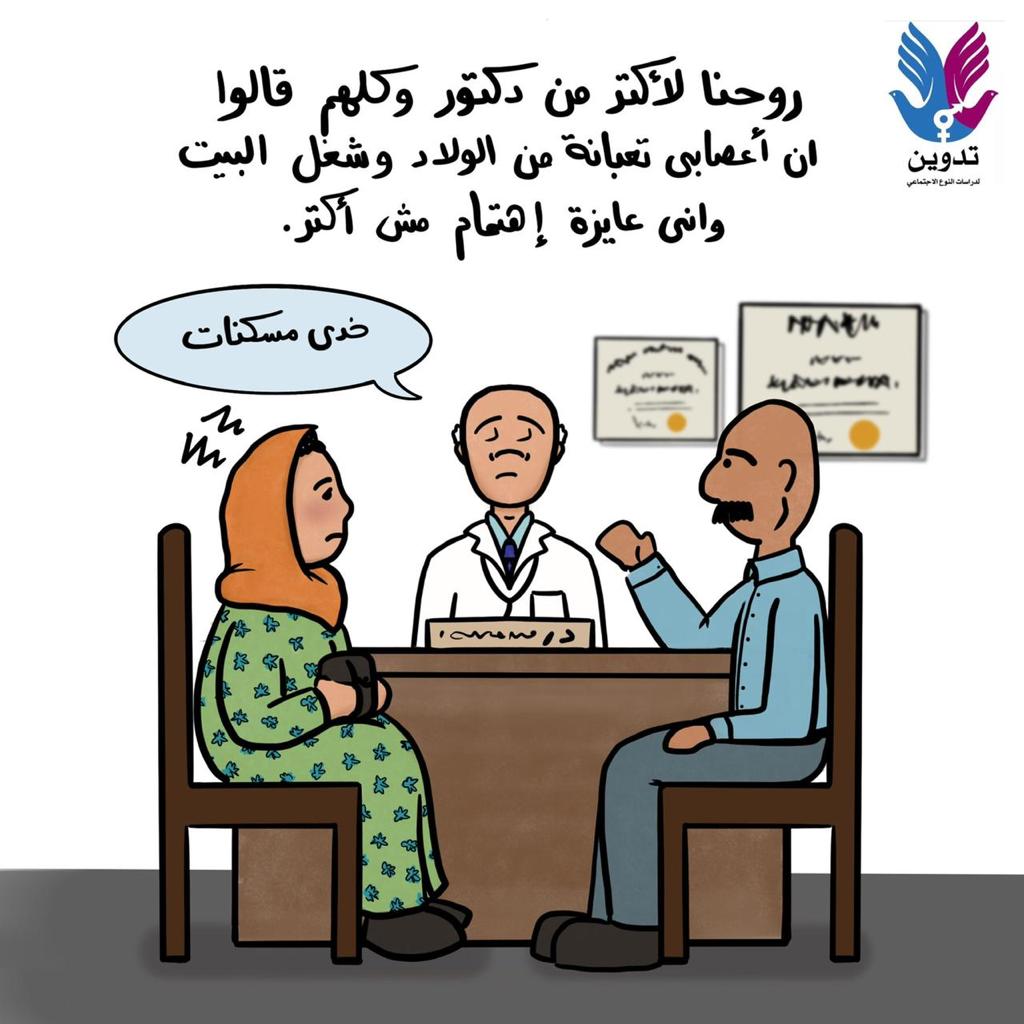 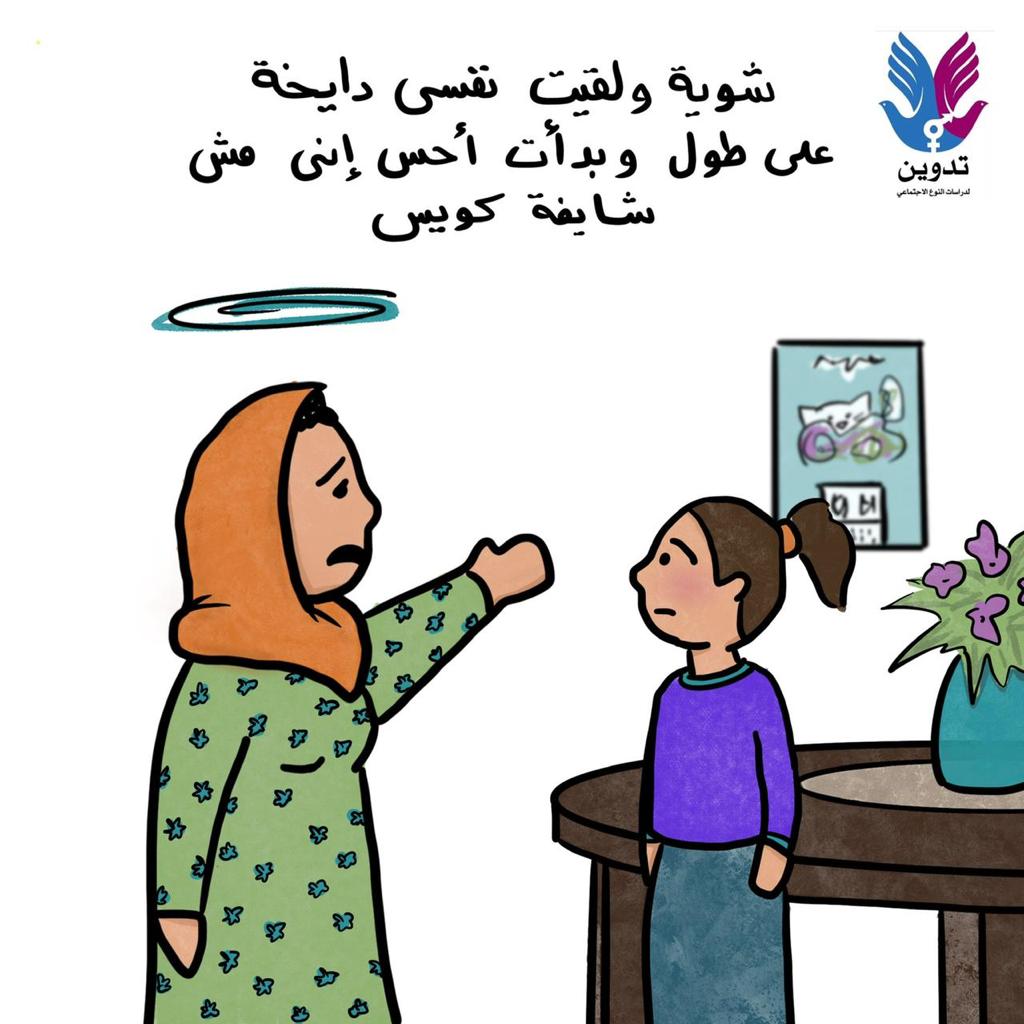 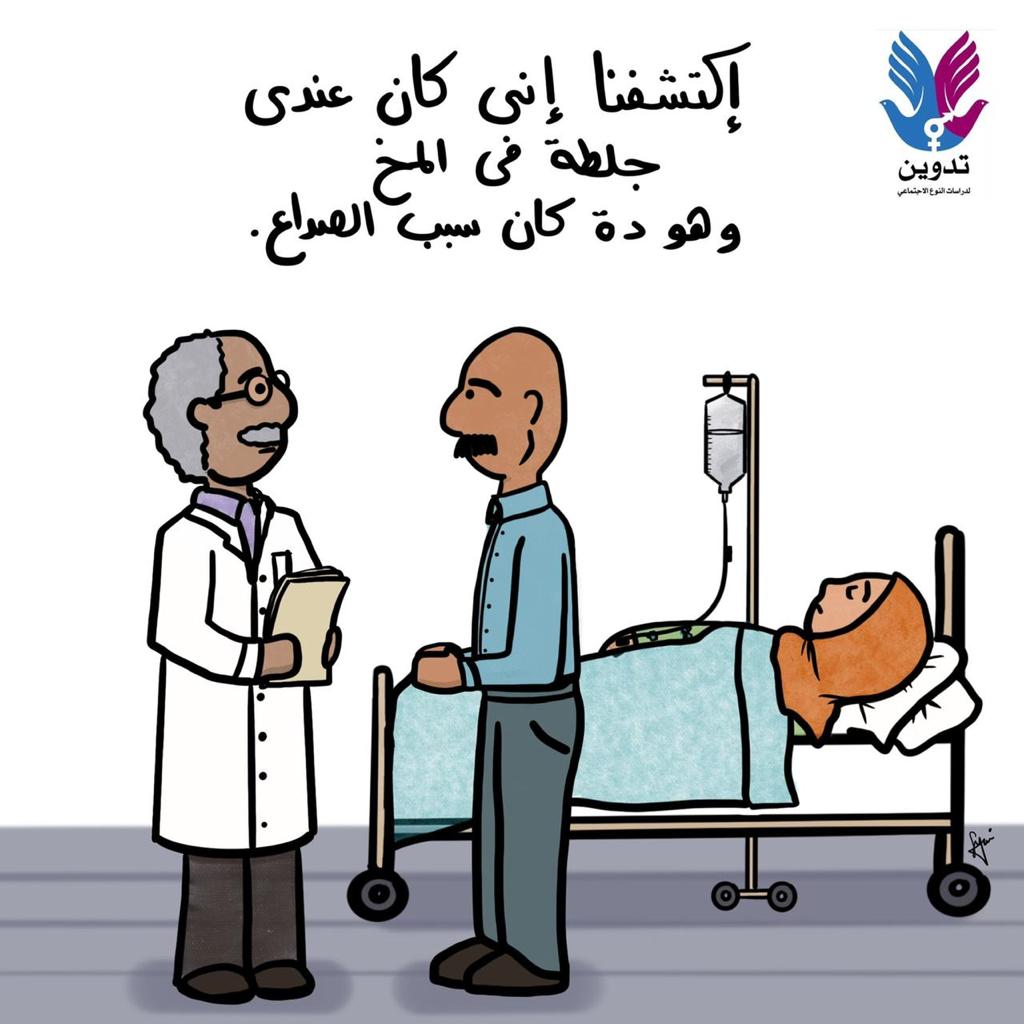 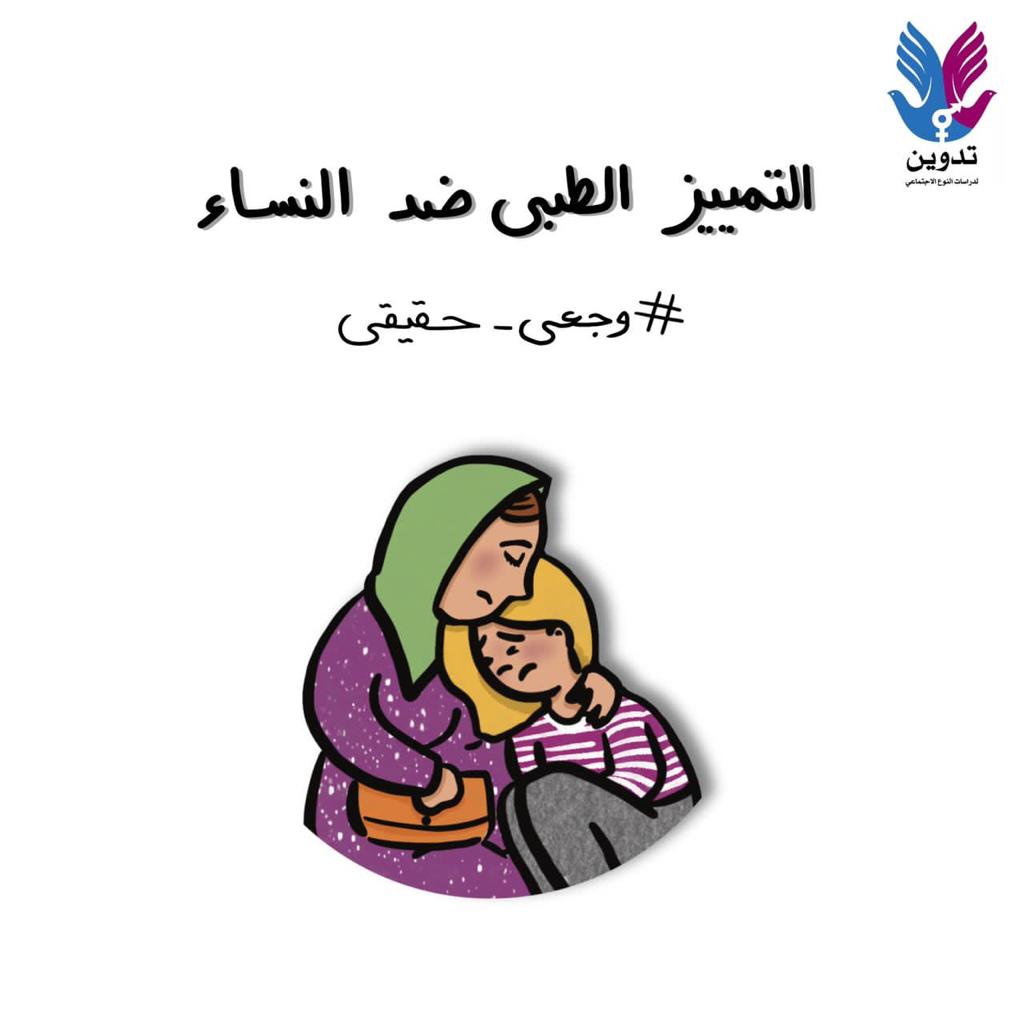 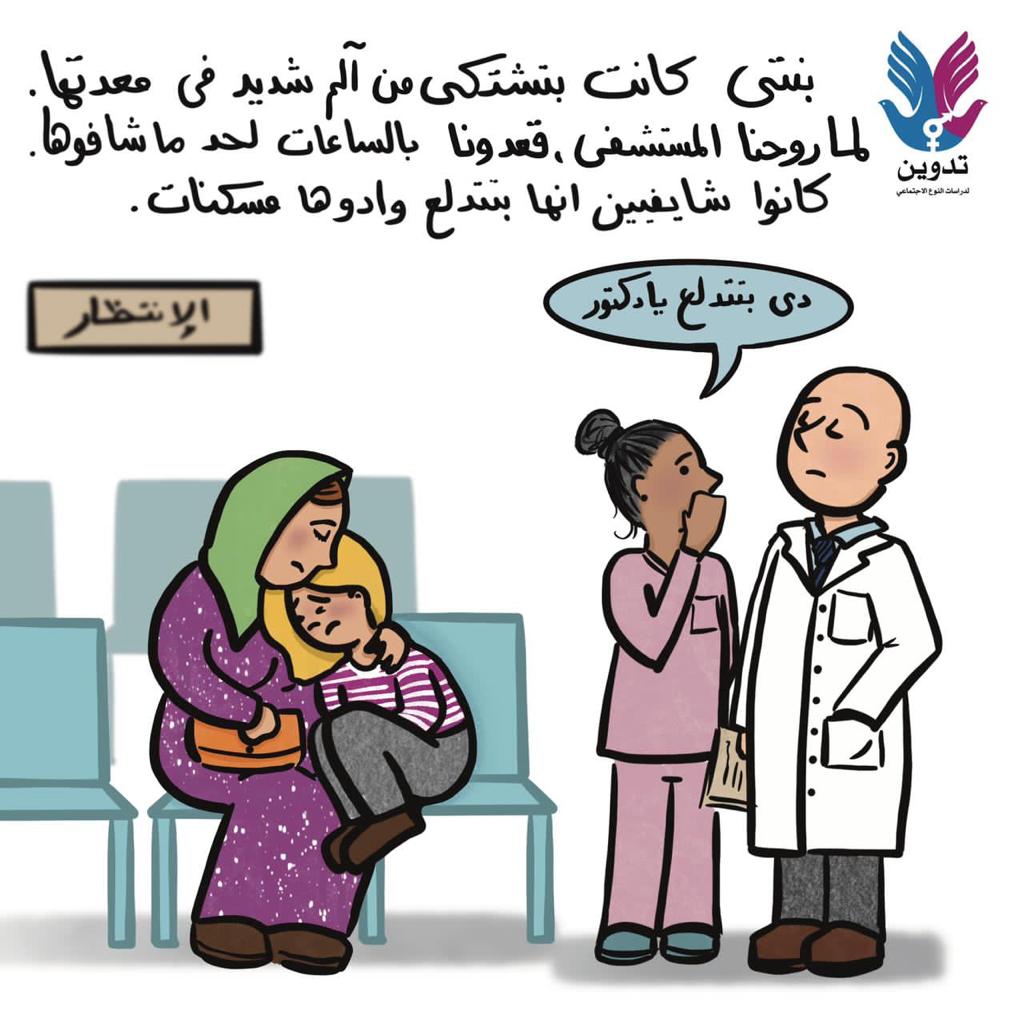 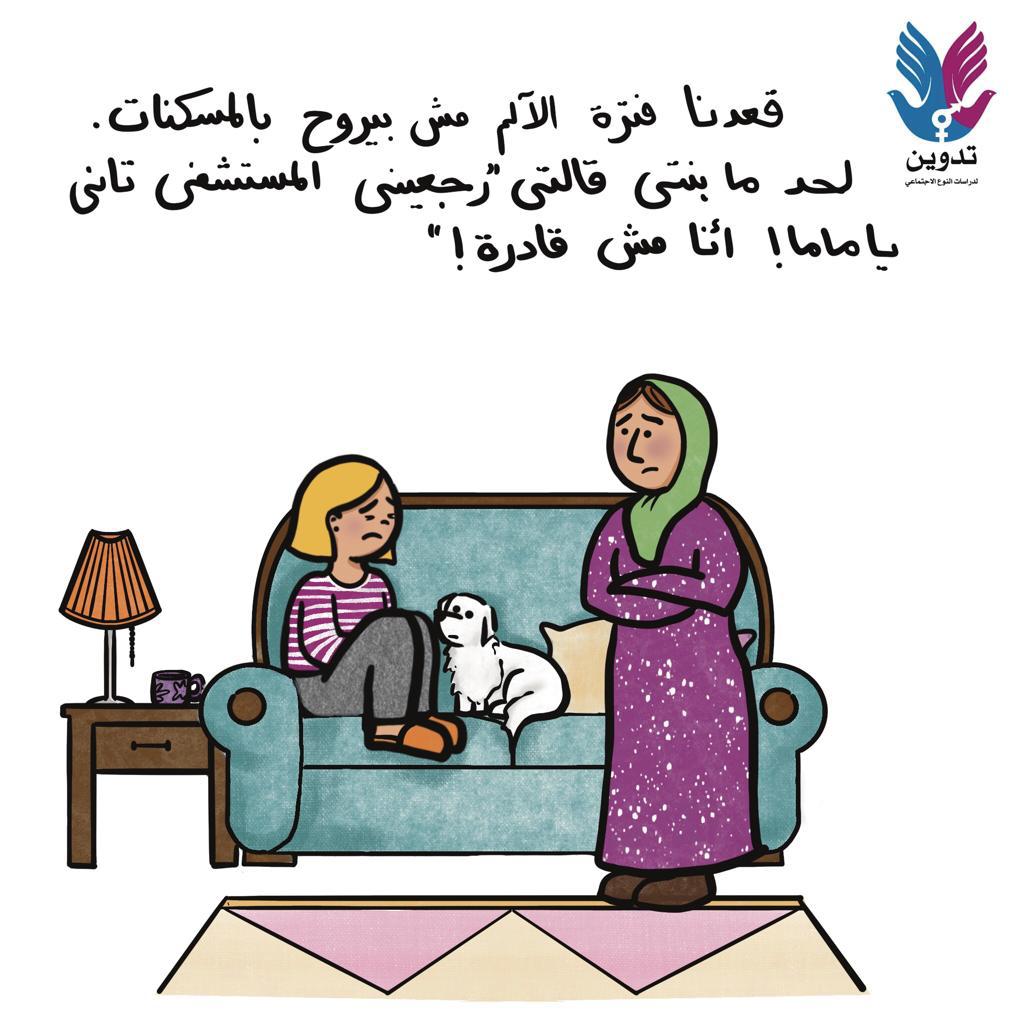 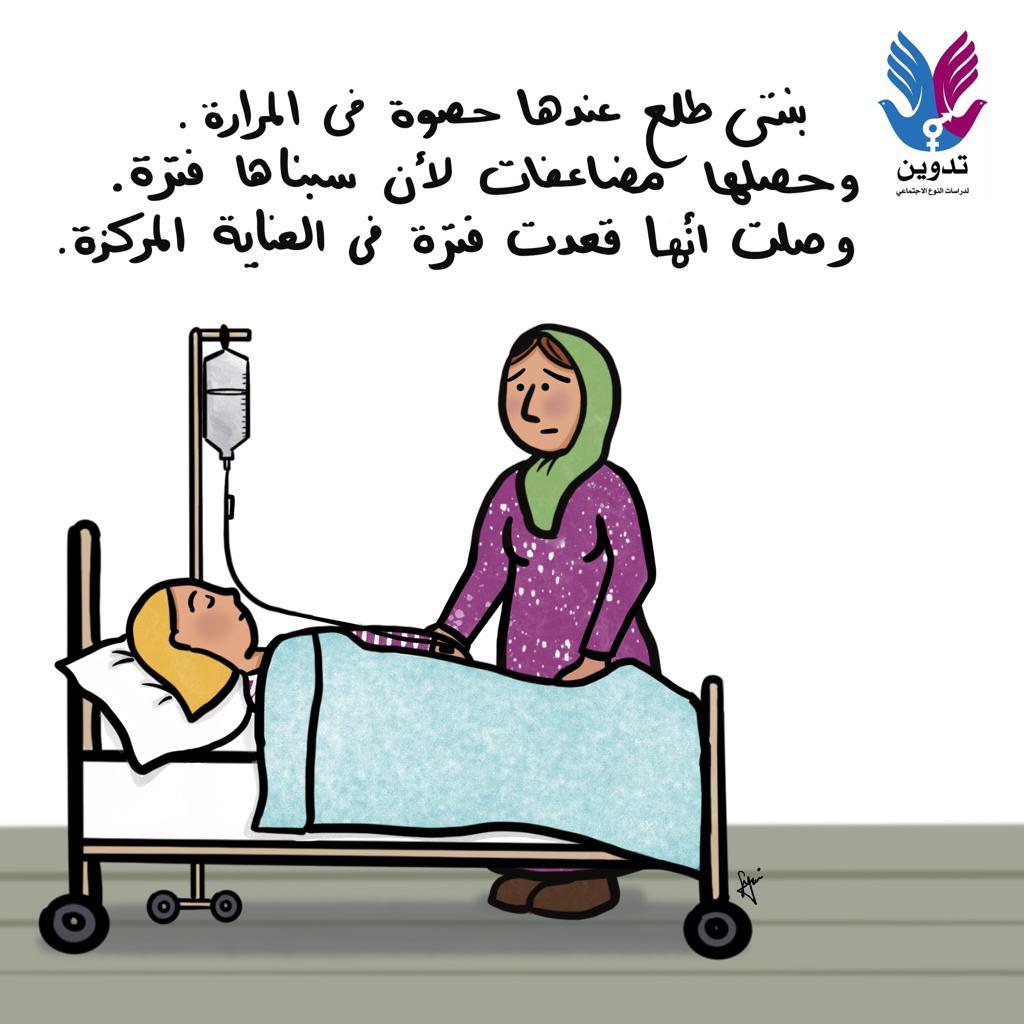 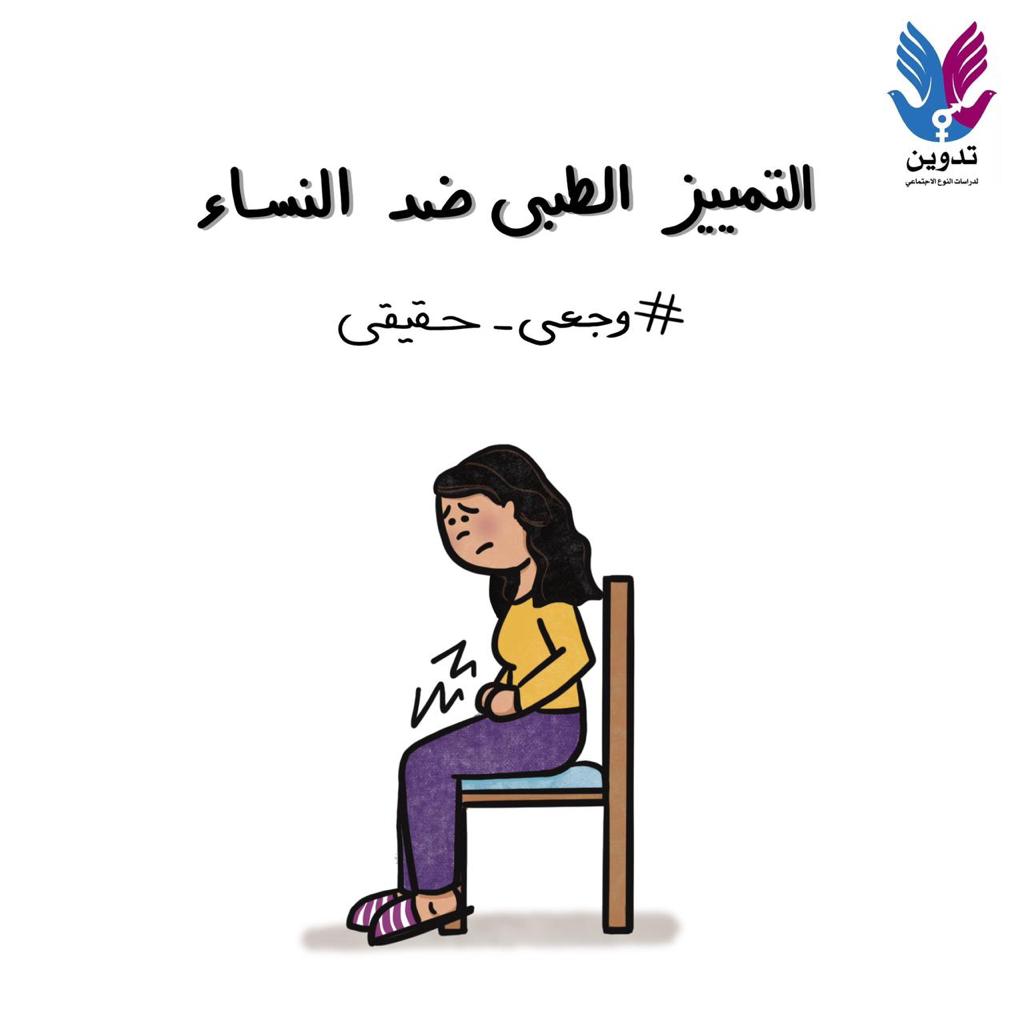 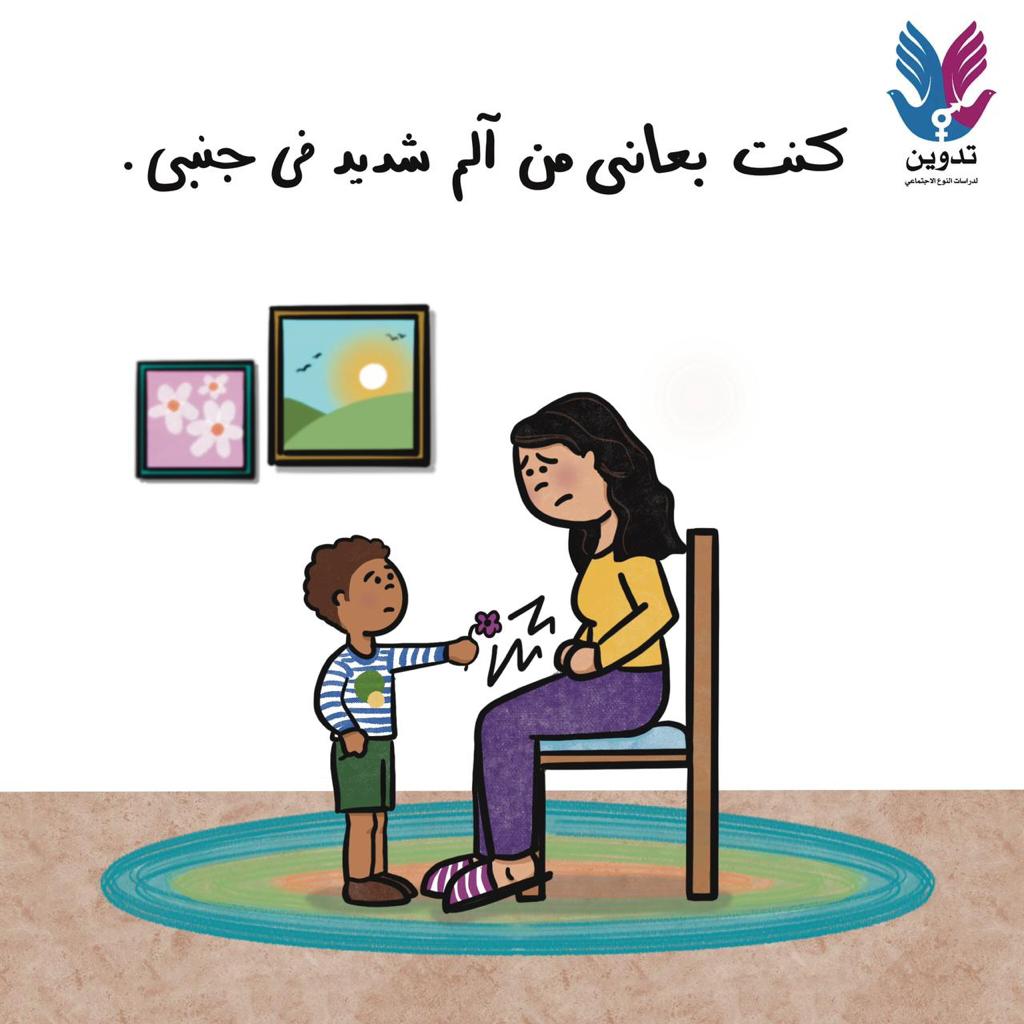 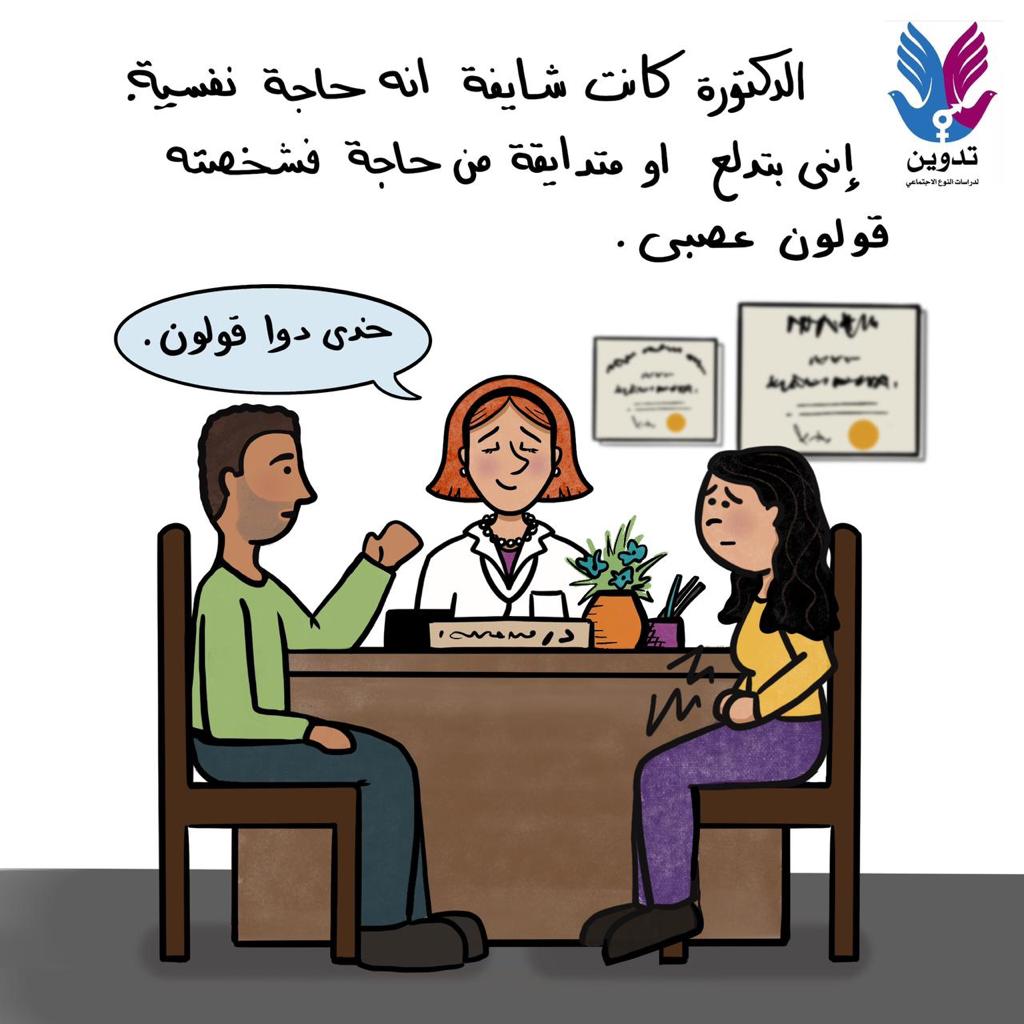 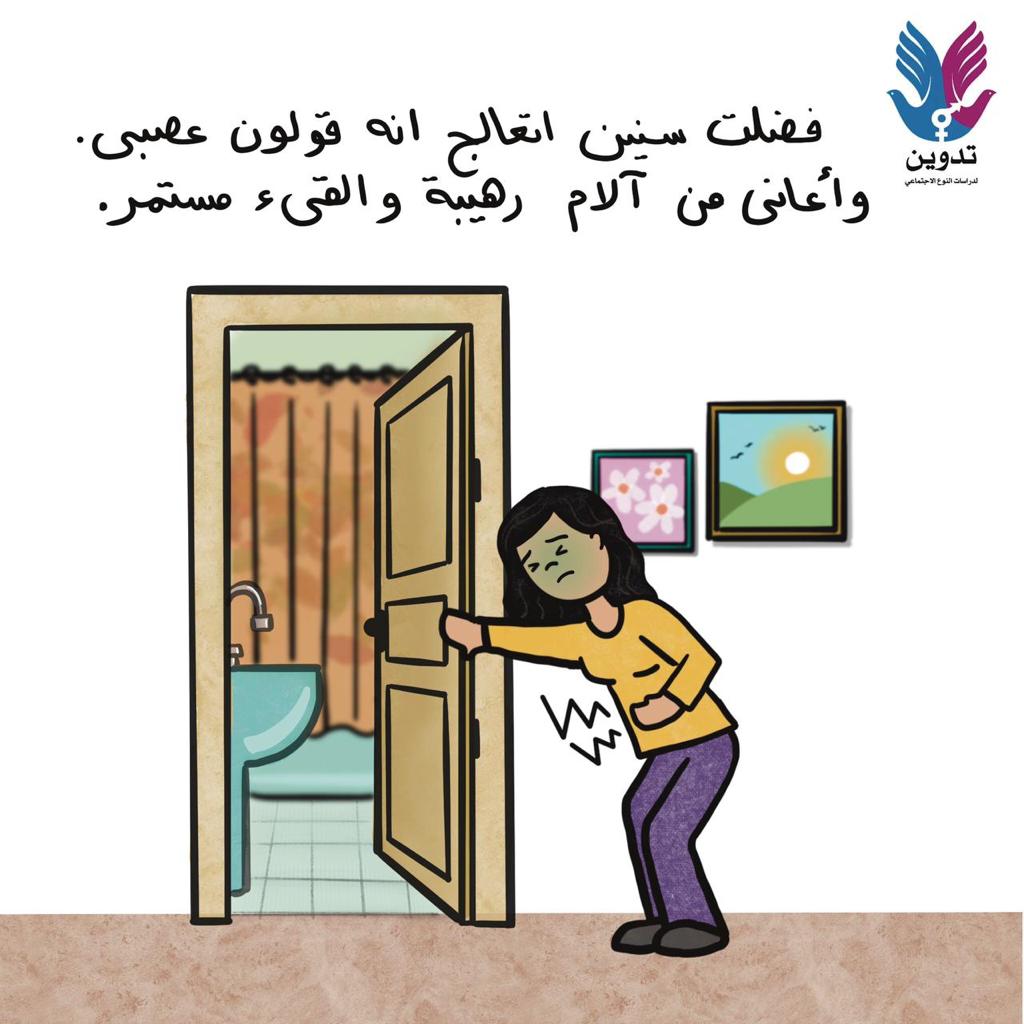 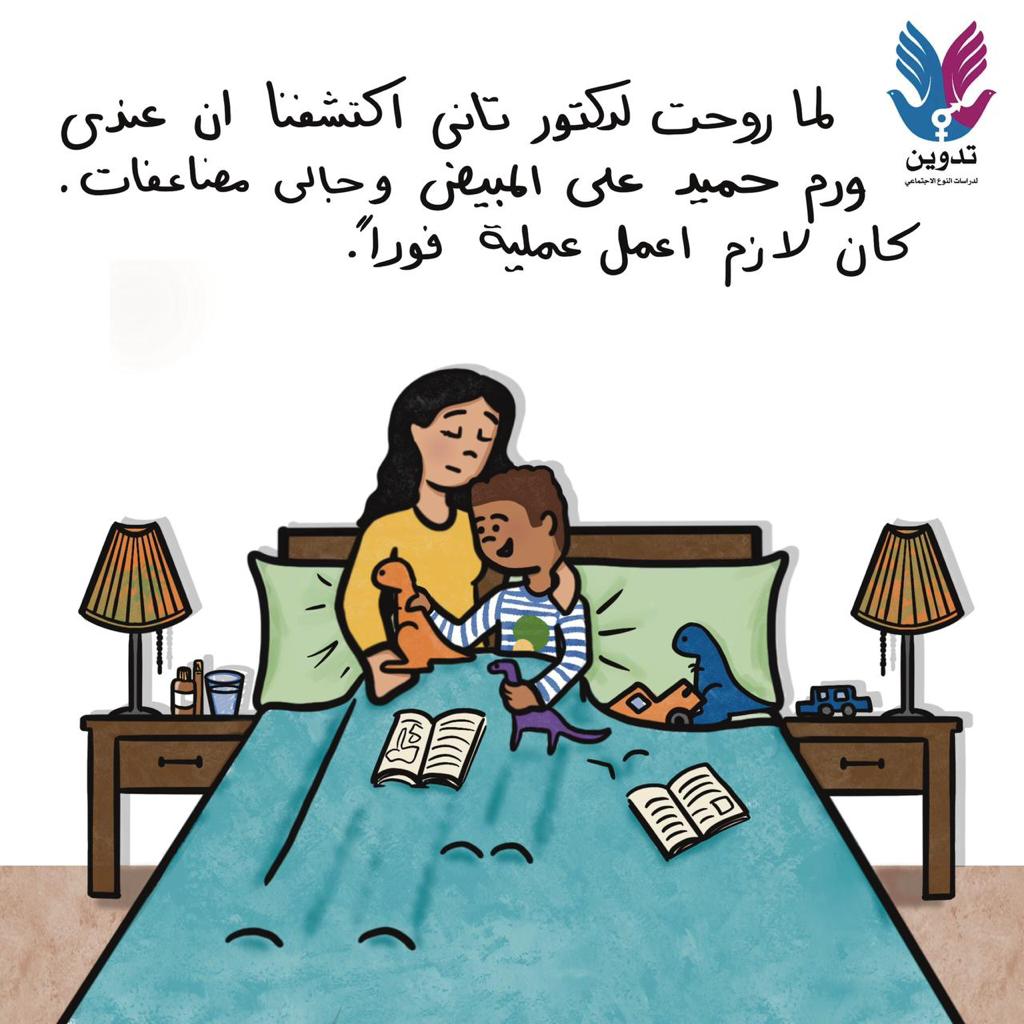 A Policy paper on amendments to the Harassment Law

A Press Release about Launching My Pain is Real Campaign