“Female circumcision” is one of the forms of violence practised against girls and women. According to the World Health Organization, this type of violence is known as “Female Genital Mutilation (FGM)”. FGM is defined as “any operation that includes the partial or total removal of the female genitalia”. In May 2005, the idea of Global Zero Tolerance for Female Genital Mutilation started to be held on February 6th of each year, within the activities of the Conference of the African International Committee on Traditional Practices Affecting the Health of Women and Children. After that, the idea was adopted by the United Nations, and February 6th became a global awareness day to eliminate the spread and persistence of FGM. According to the United Nations, the number of women and girls who have undergone female genital mutilation has reached 200 million. According to the demographic health survey, Egypt has also recorded in 2014 a percentage of 92% of those who have undergone female genital mutilation. They were previously married and aged between 15 to 49 years.

On the other hand, more than 50% of men support the continuation of the practice of circumcision. 68.6% of young men support this practice and plan to circumcise their daughters in the future.

Therefore, Tadwein Center for Gender Studies announces the launch of a new campaign named (#Mayenfaash) to address and raise an awareness message to men on social media platforms, coinciding with the International Day Against Female Genital Mutilation, February 6th, 2018. The aim was to define the psychological harms and dangers of practising female genital mutilation and its effect on terms of health, social and economic development.

During this campaign, Tadwein attempts to create a state of controversy among social media platforms users to raise awareness and hold community discussions to reject and confront the continuation of female genital mutilation in Egypt.

It is worth noting that the campaign will publish nearly 20 articles/posts urging young men and women to stand against FGM. The campaign will address a large number of public figures, including women and men in the fields of media, community development and human rights advocates in Egypt. The campaign will also broadcast short films and testimonies of women and girls who have been subjected to FGM, as well as publishing infographs with accurate data and information on the social and cultural factors affecting the persistence of female genital mutilation crimes in Egypt.

The campaign starts on February 4th and continues until February 10th, 2018. Yesterday, Tadwein Center for Gender Studies has invited, through its official Facebook page, all Facebook users of both sexes, to update their profile pictures to support us against female genital mutilation. 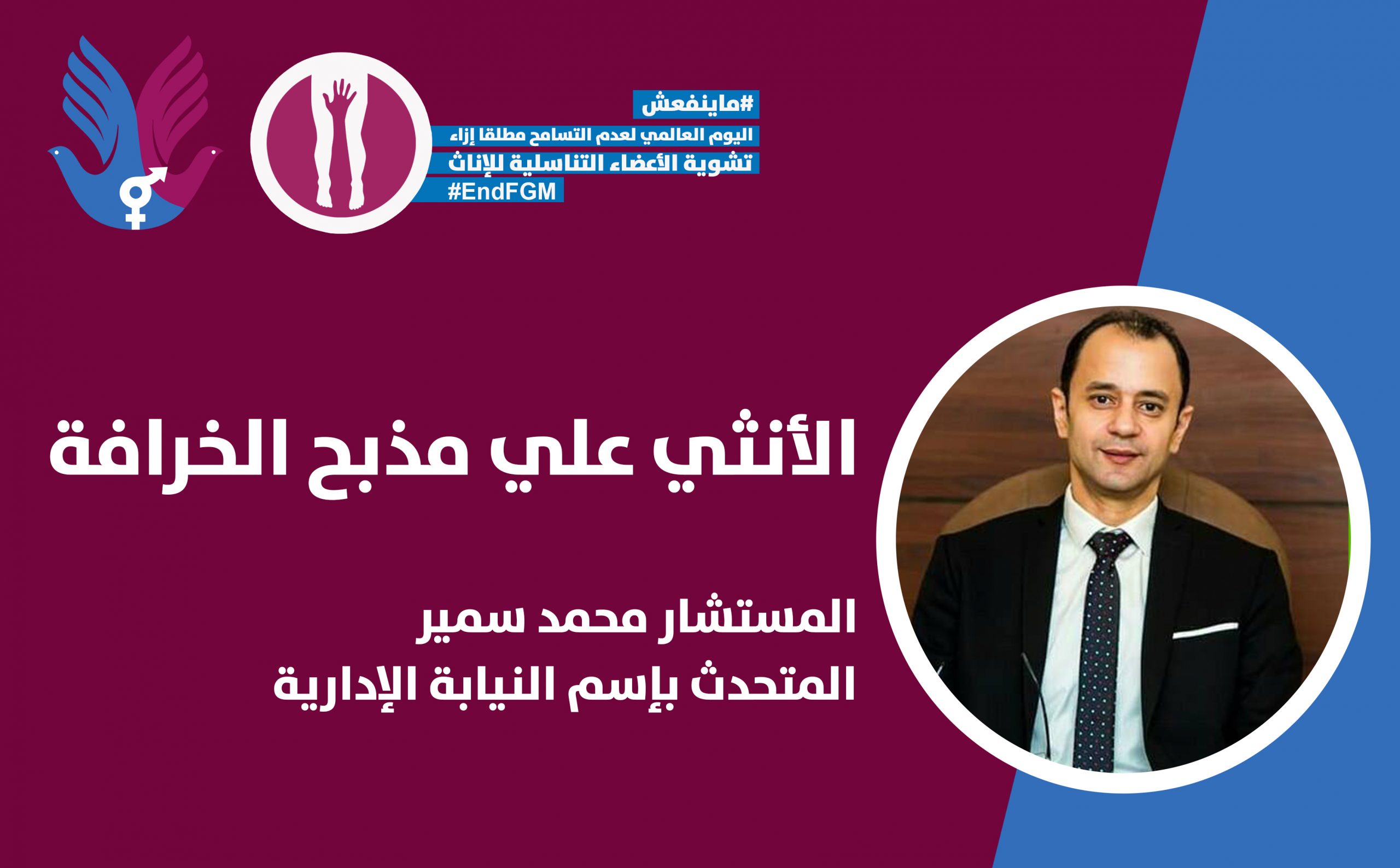 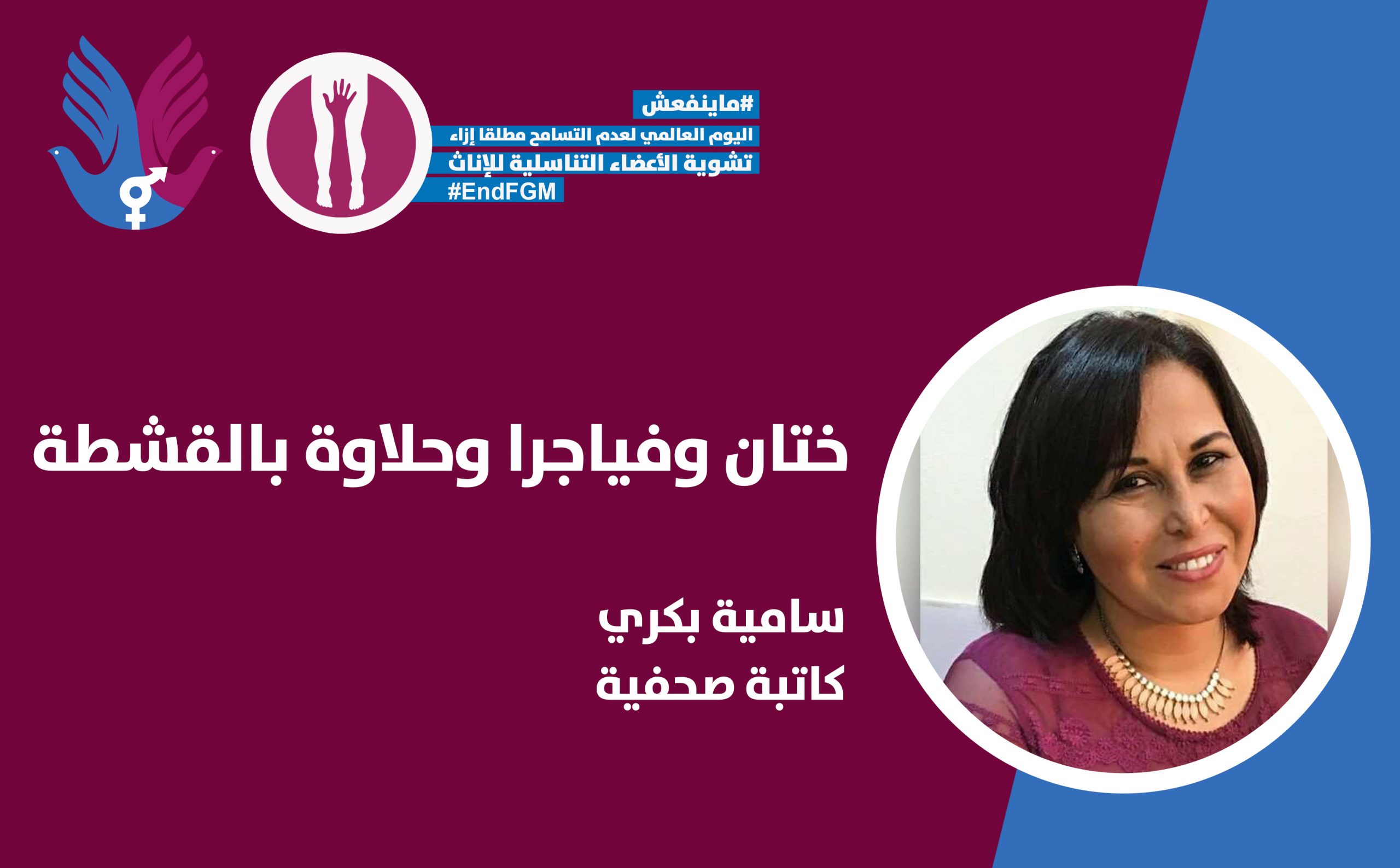 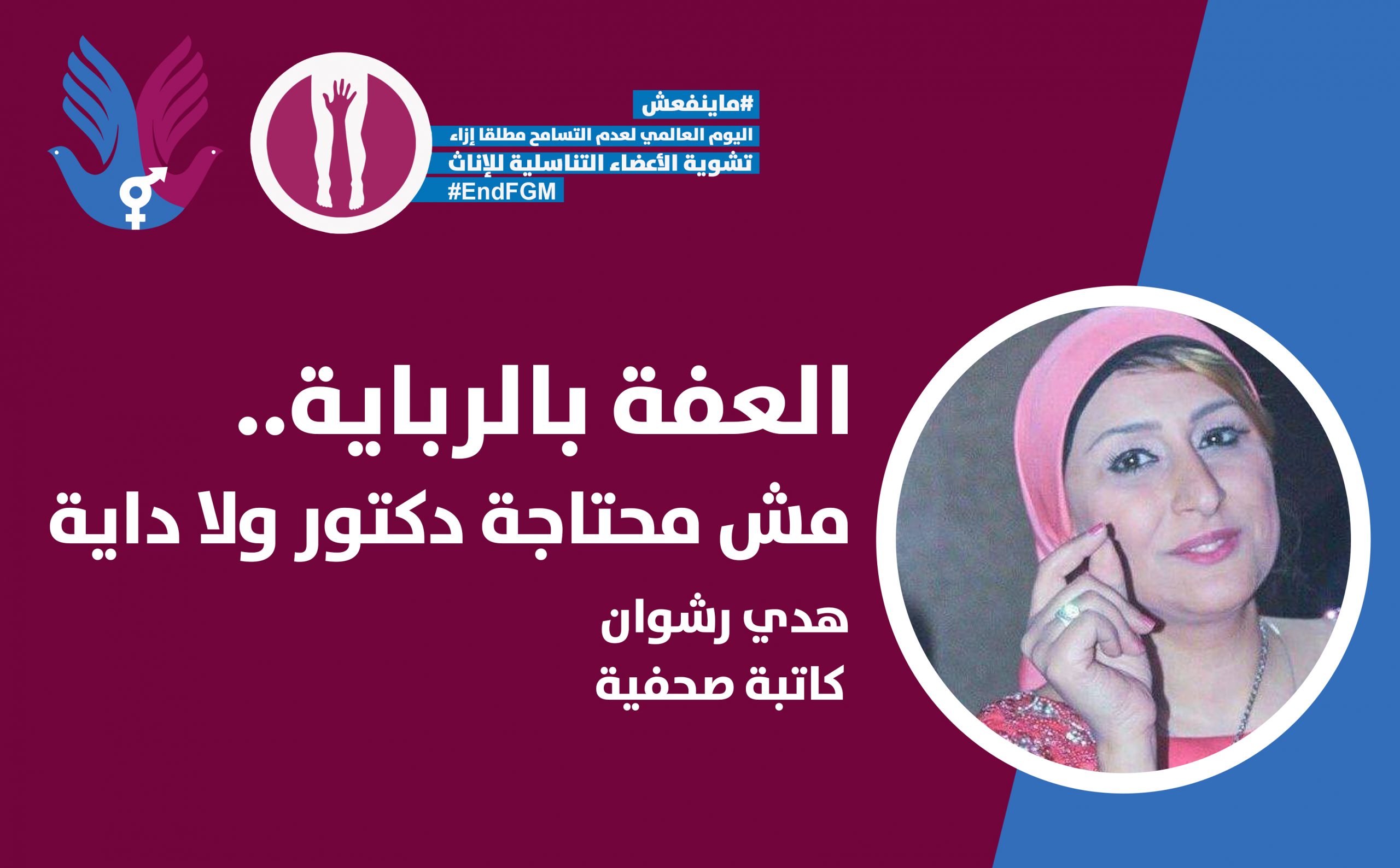 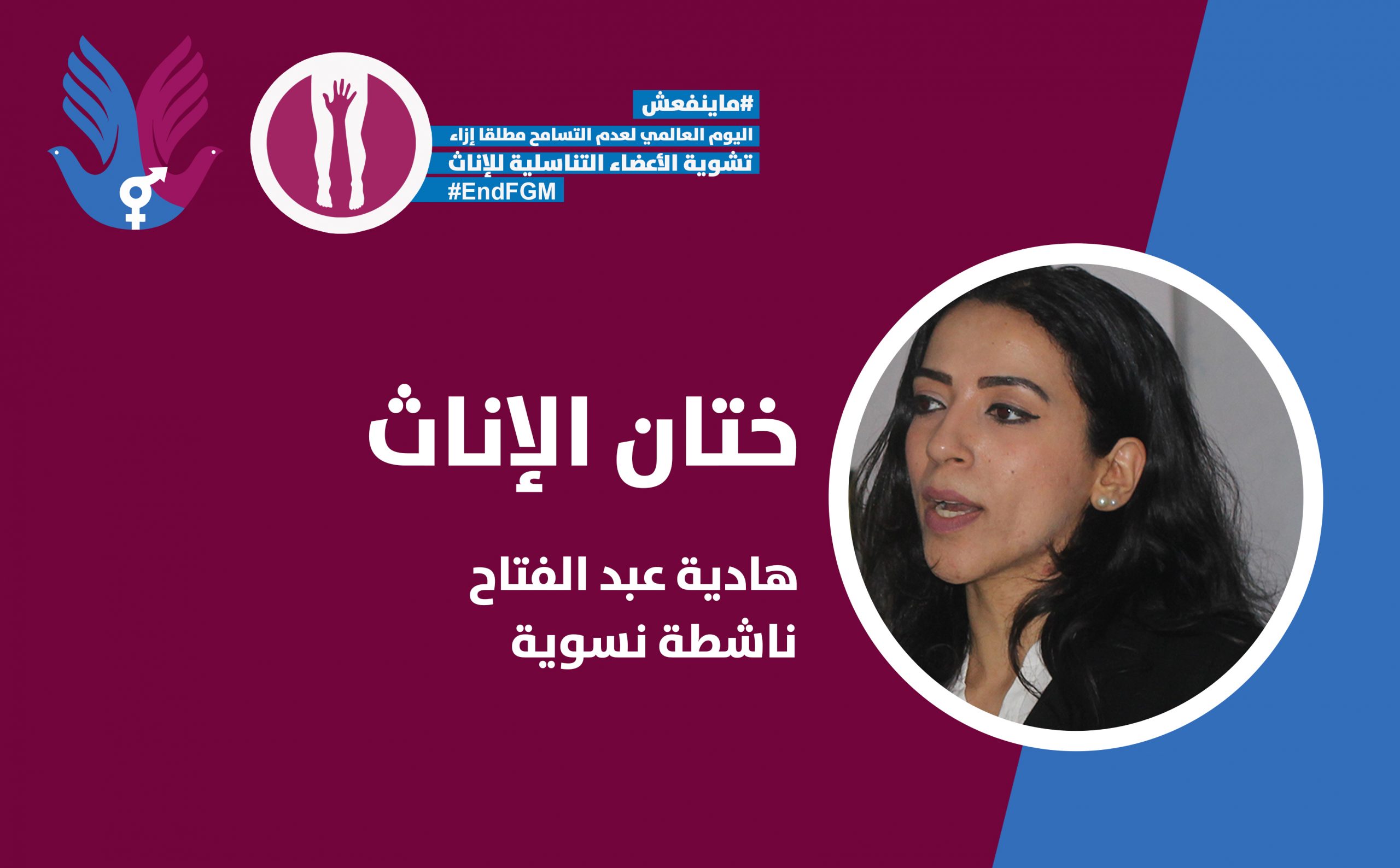 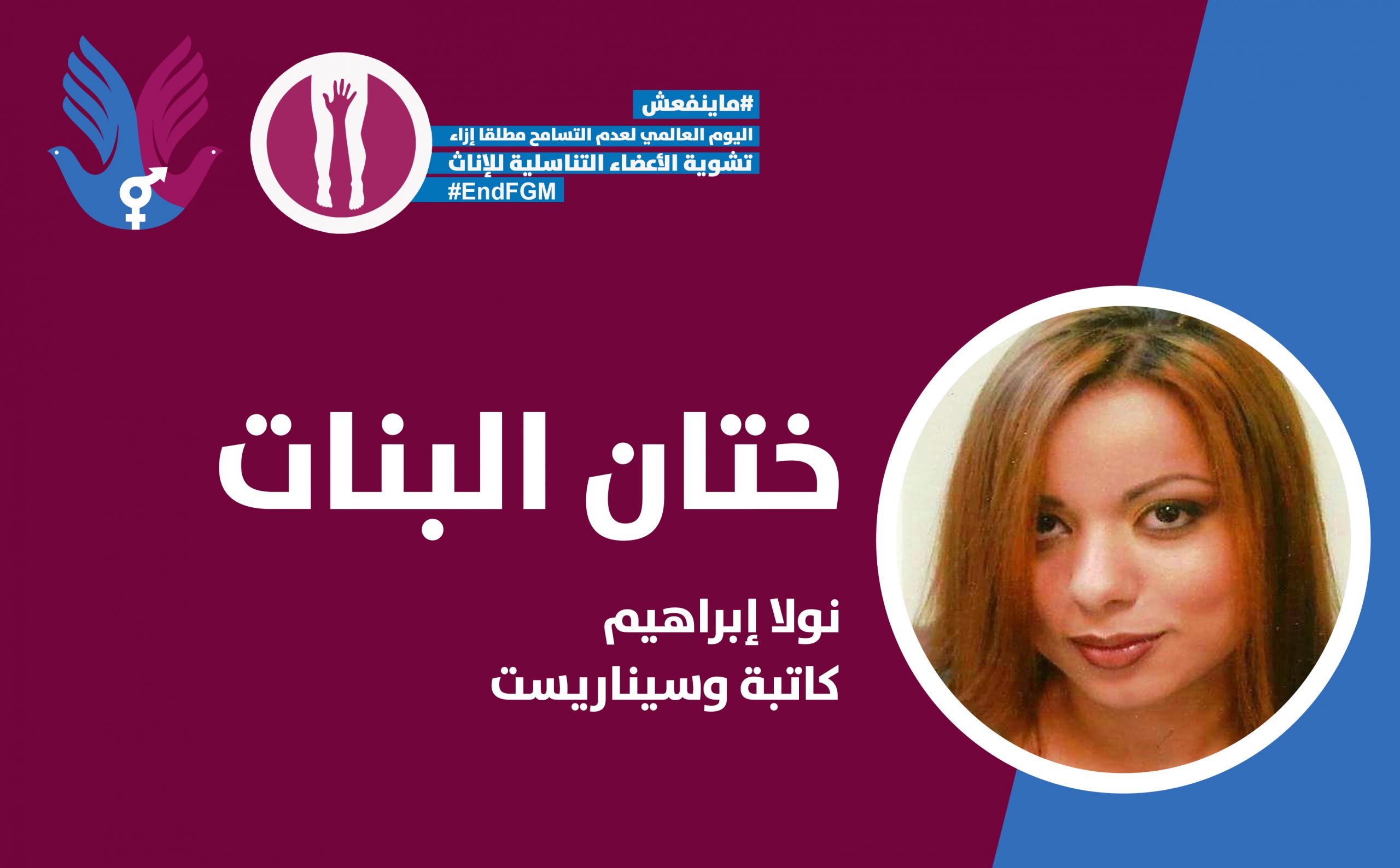 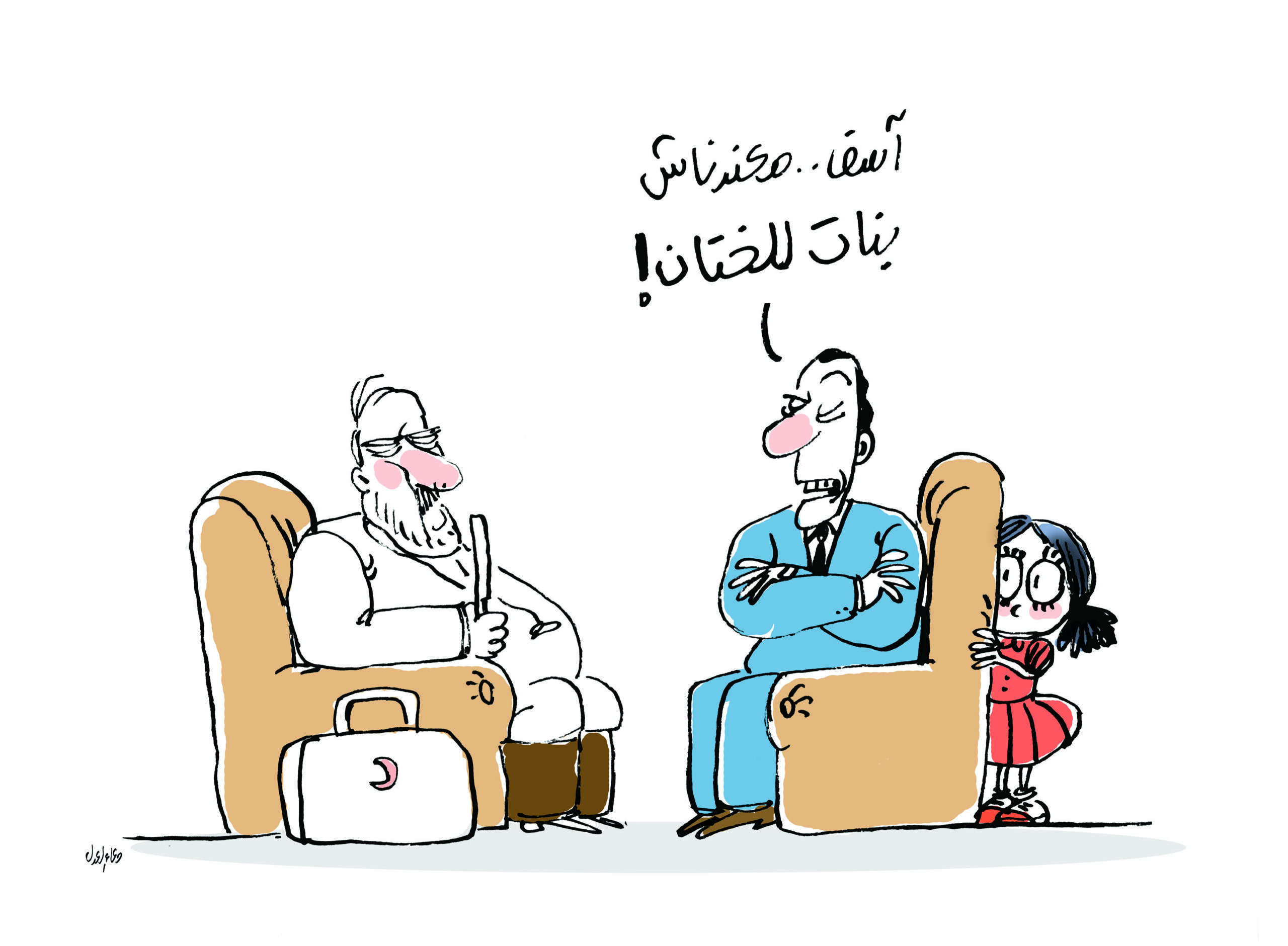 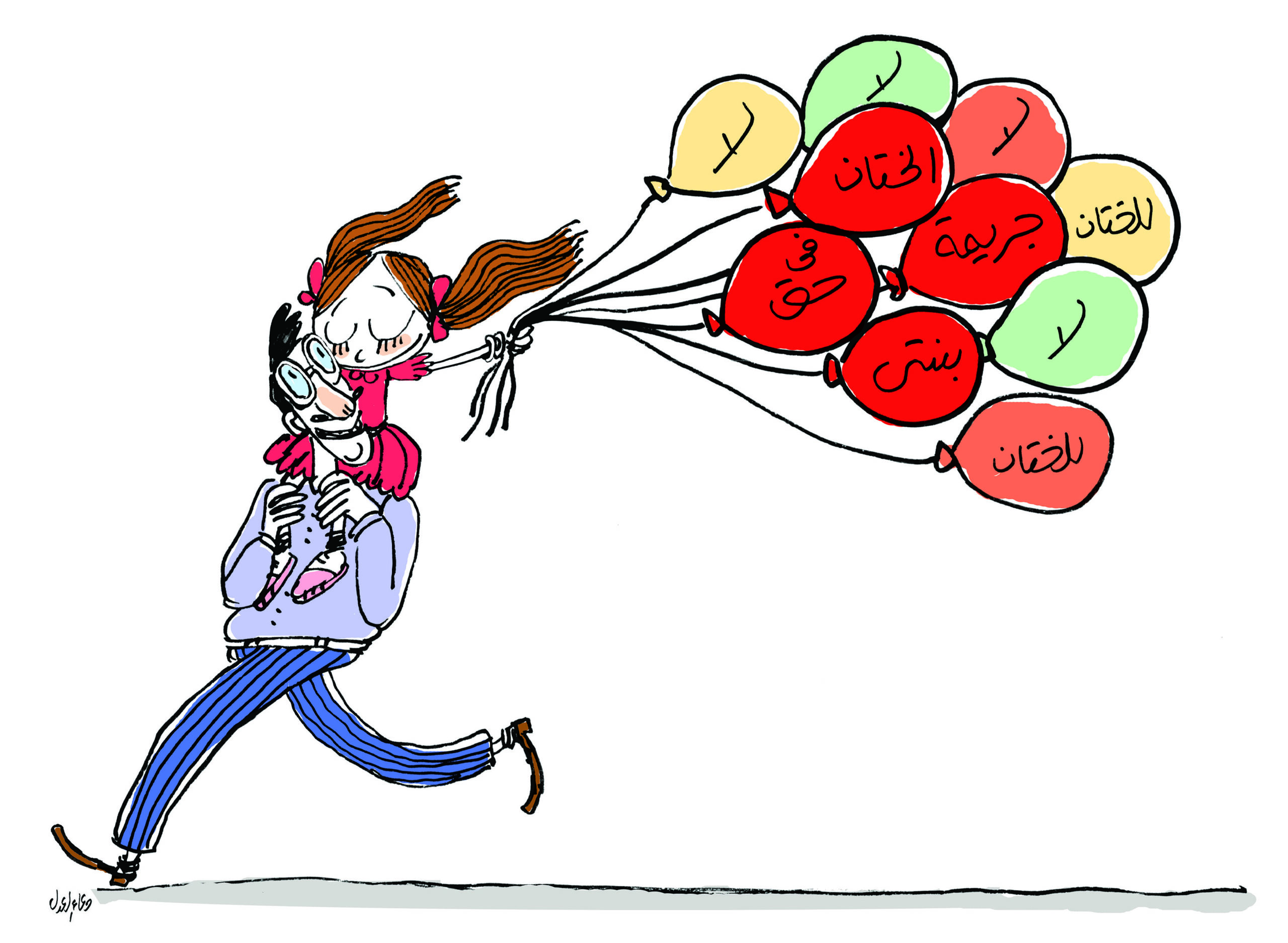 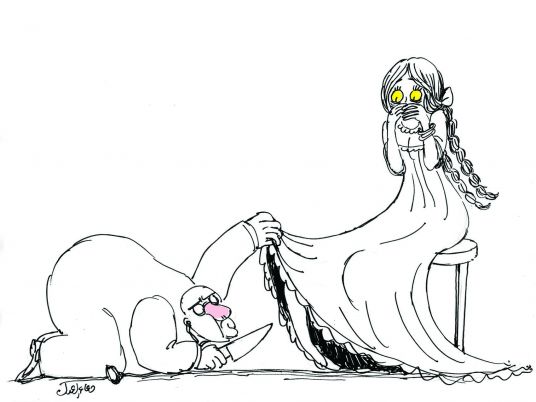 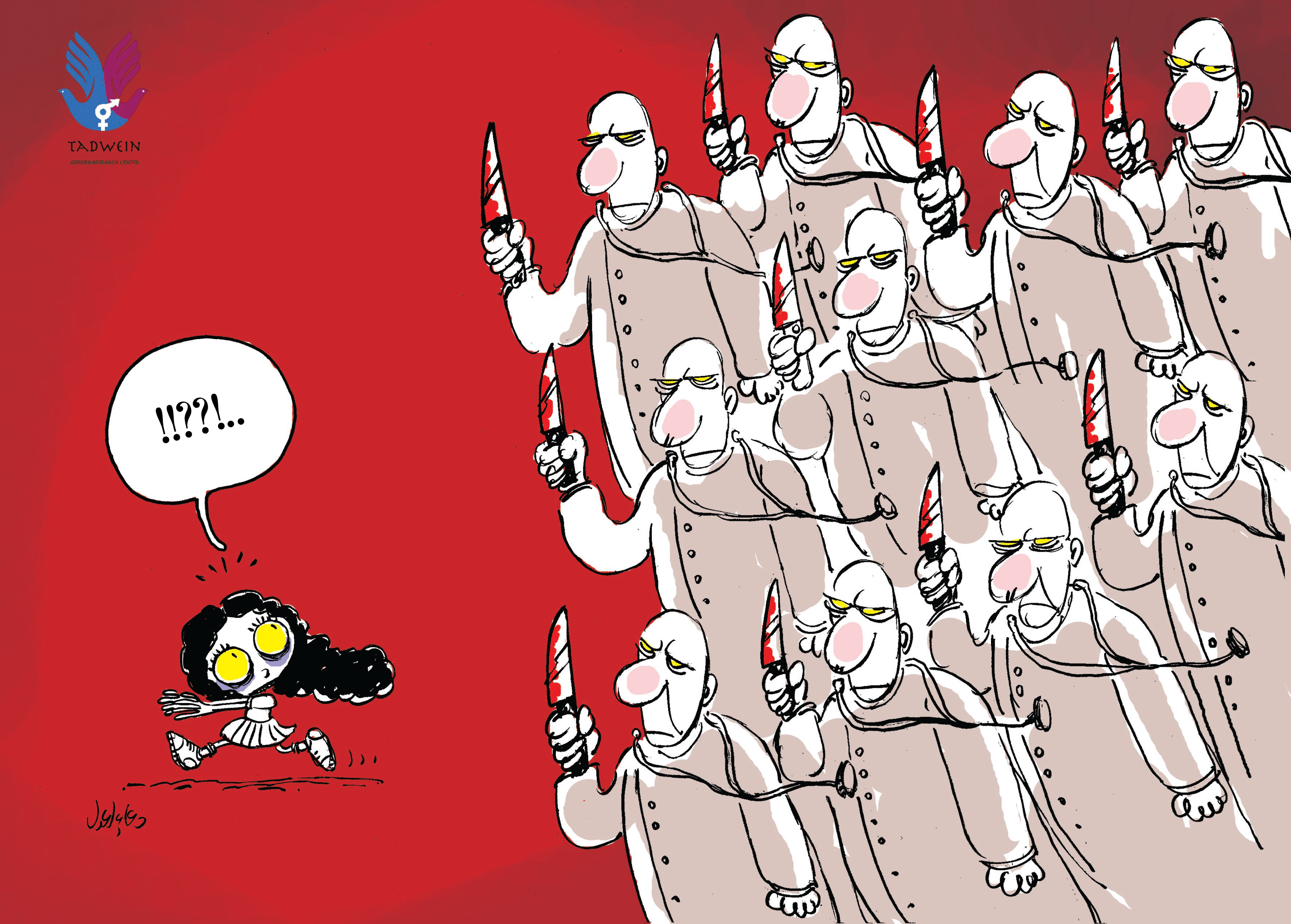 A statement of establishing the task force against FGM