This project started in 2018 and lasted for 6 months as an experimental stage, then it was resumed again in January 2019 and continued till December 2019. The project mainly aimed to combat gender-based violence among adolescents by creating a training manual explaining the concepts and definitions of violence and its effects on the adolescents’ psychological and physical health, in addition to other topics such as early marriage, sexual harassment, FGM, discrimination based on gender and many other issues. This project was implemented, in its experimental phase, in Assiut, Portsaid and Sohag.

During the second phase, the project was implemented in Cairo, Giza, Qena, Assiut, Alexandria, Portsaid, Sohag, Menia and Beni-Suef. This project targets teachers, social workers in schools and civil society workers who work/ deal with adolescents. The outcomes of this project were publicized at the “Towards an Effective Change in the Perceptions of Gender Among Adolescents” on January 28th, 2020. 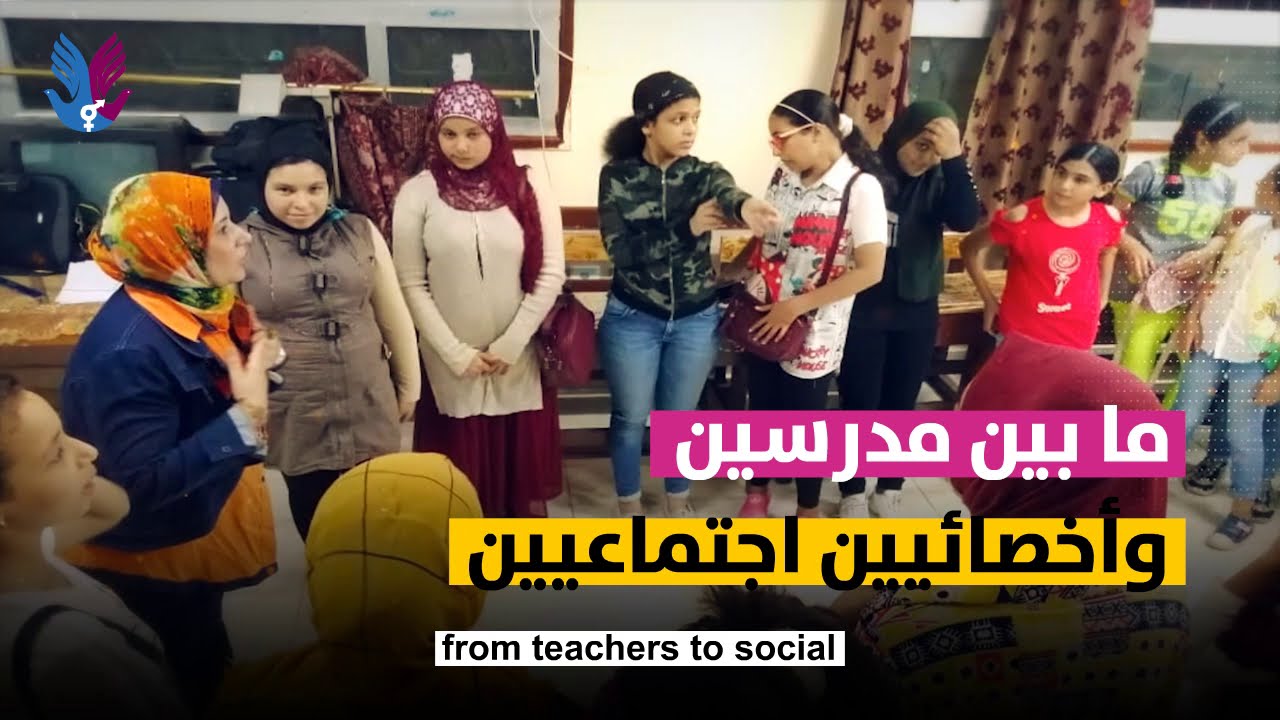 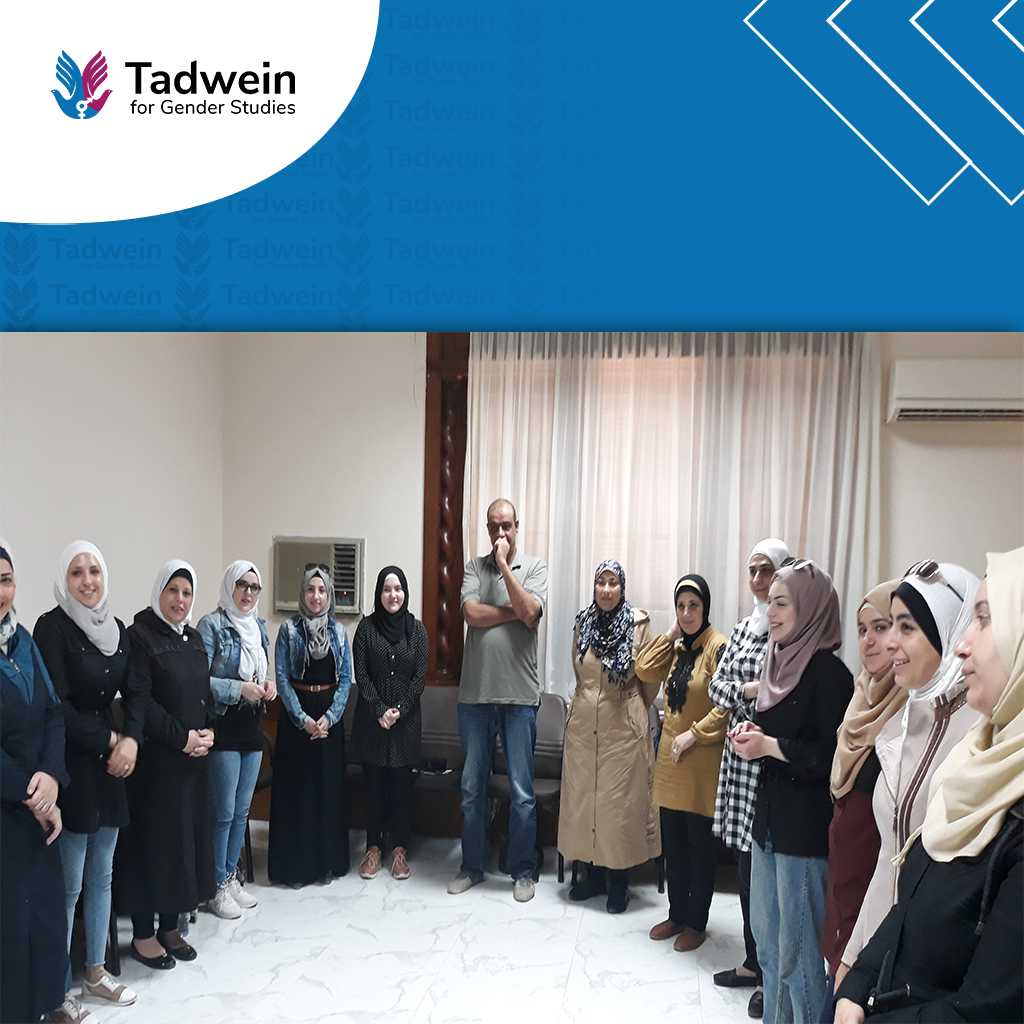 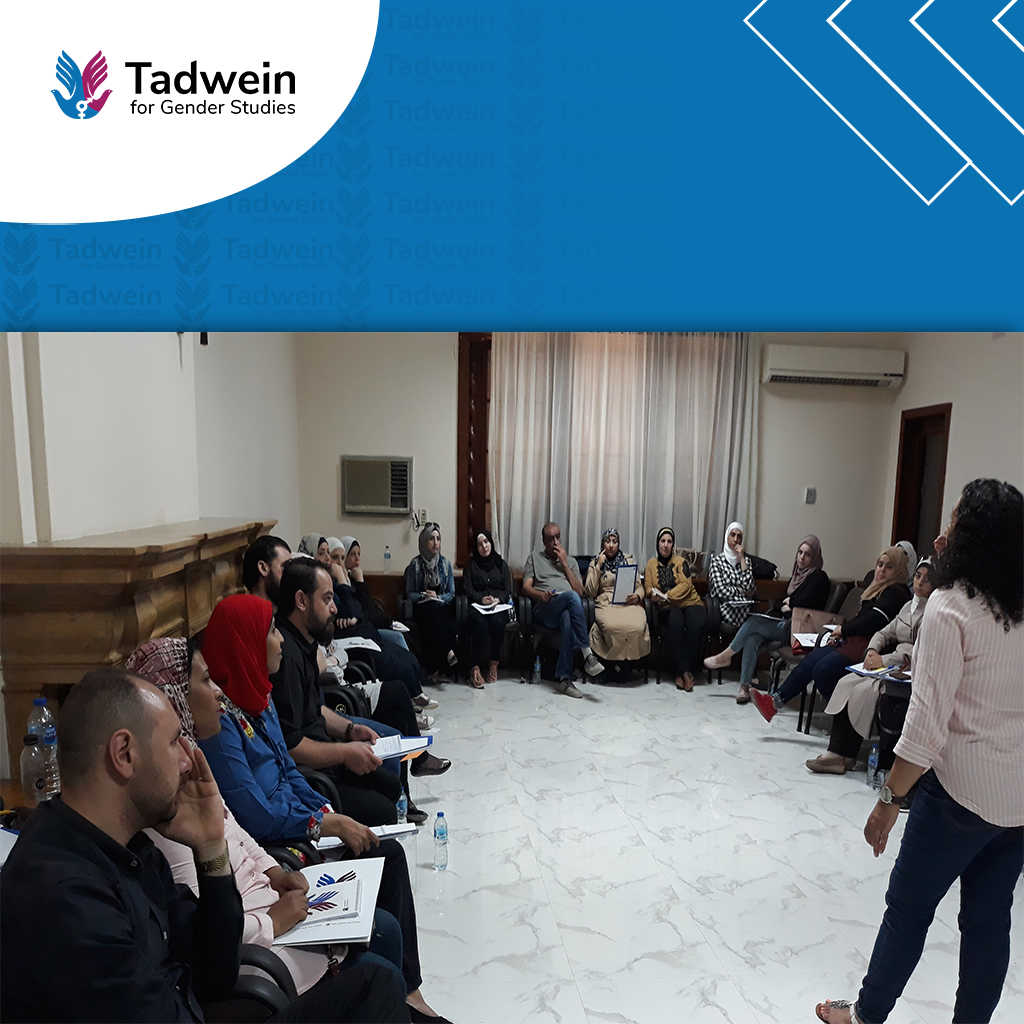 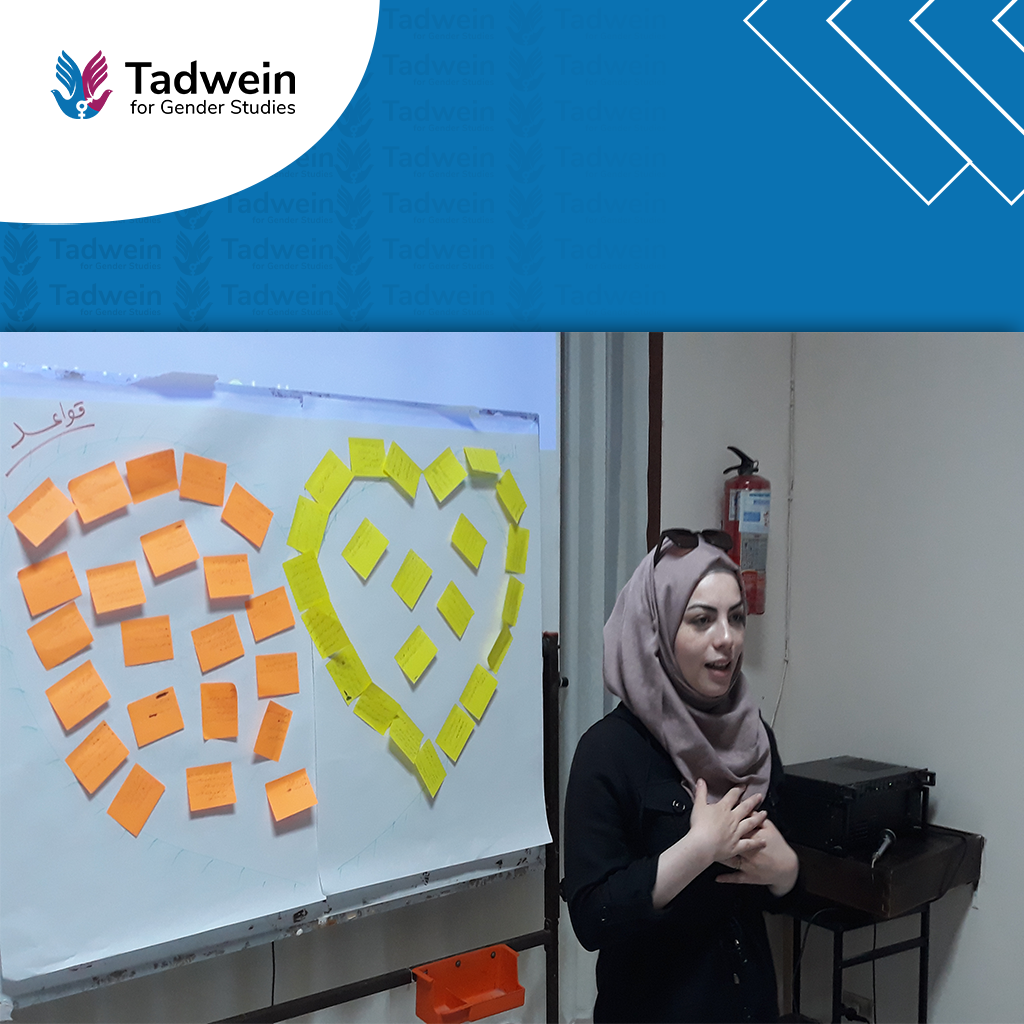 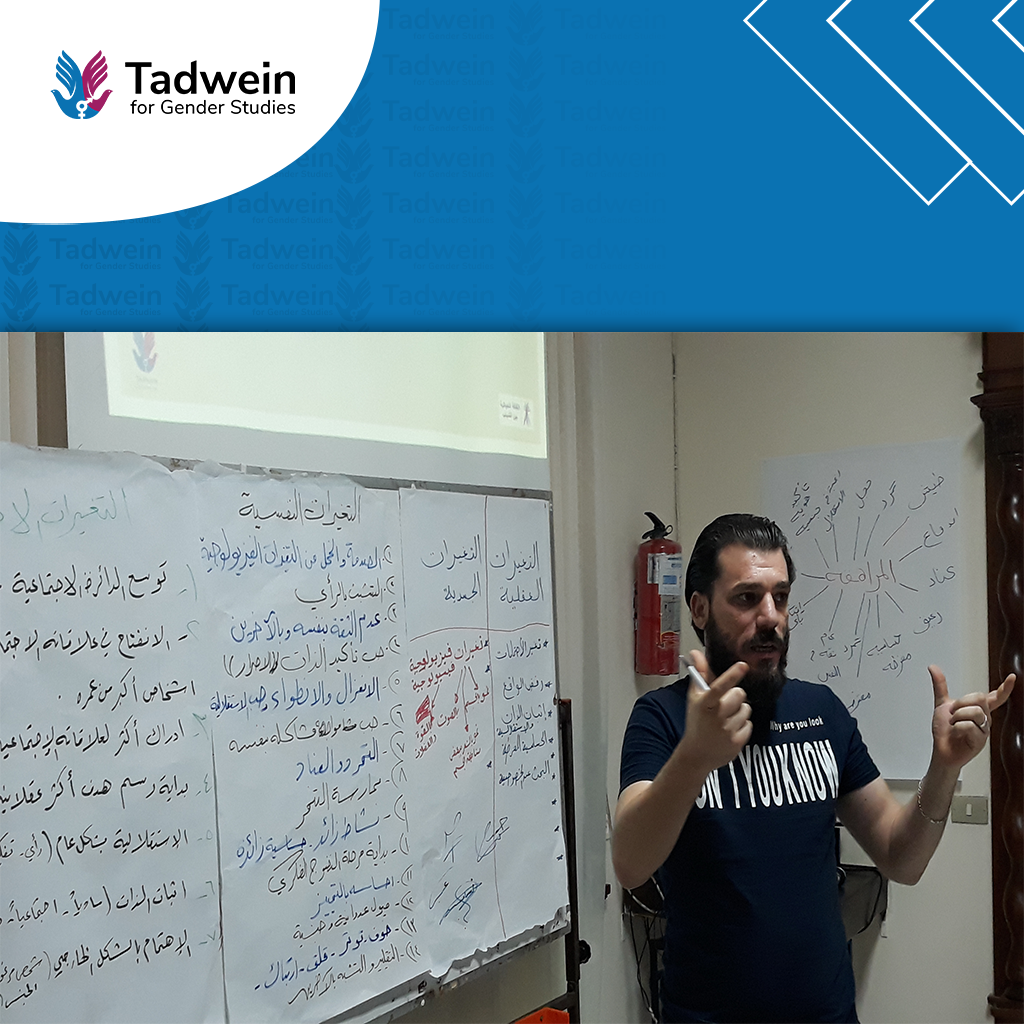 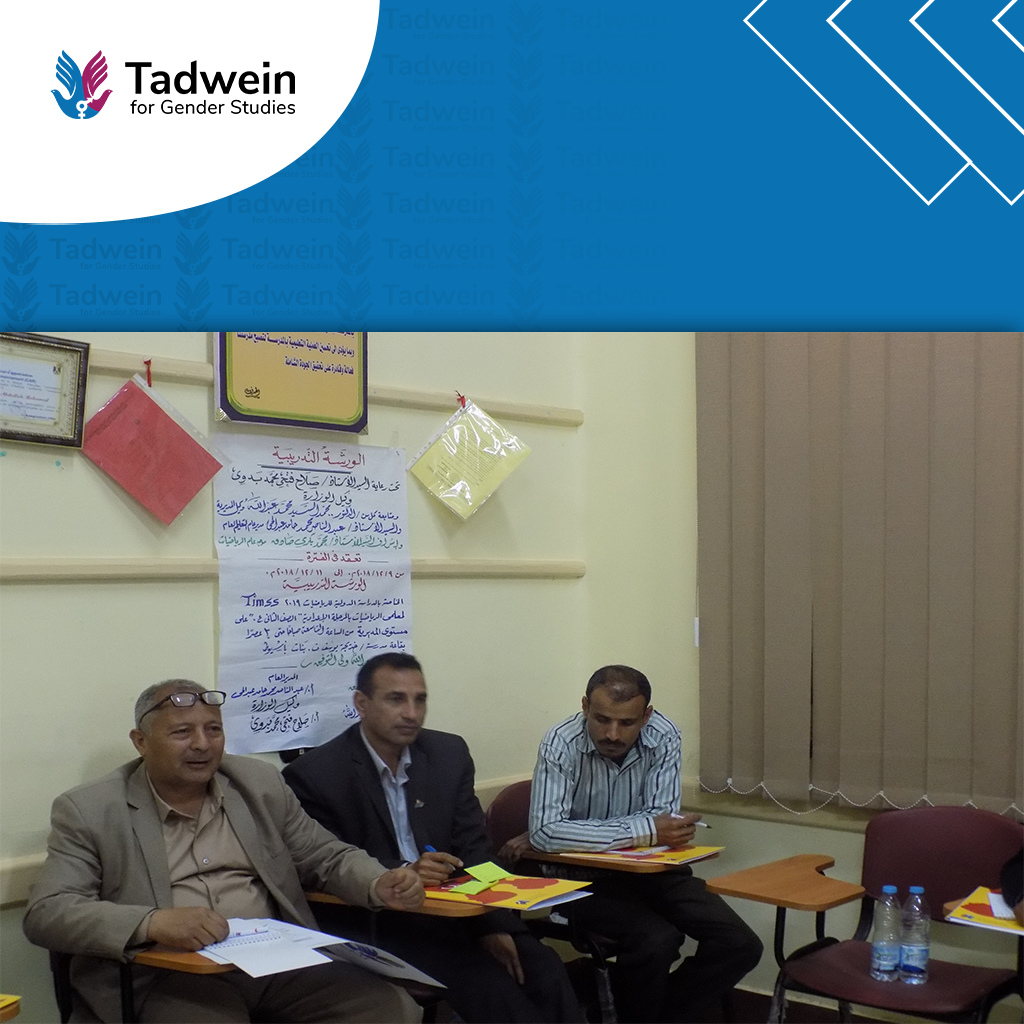 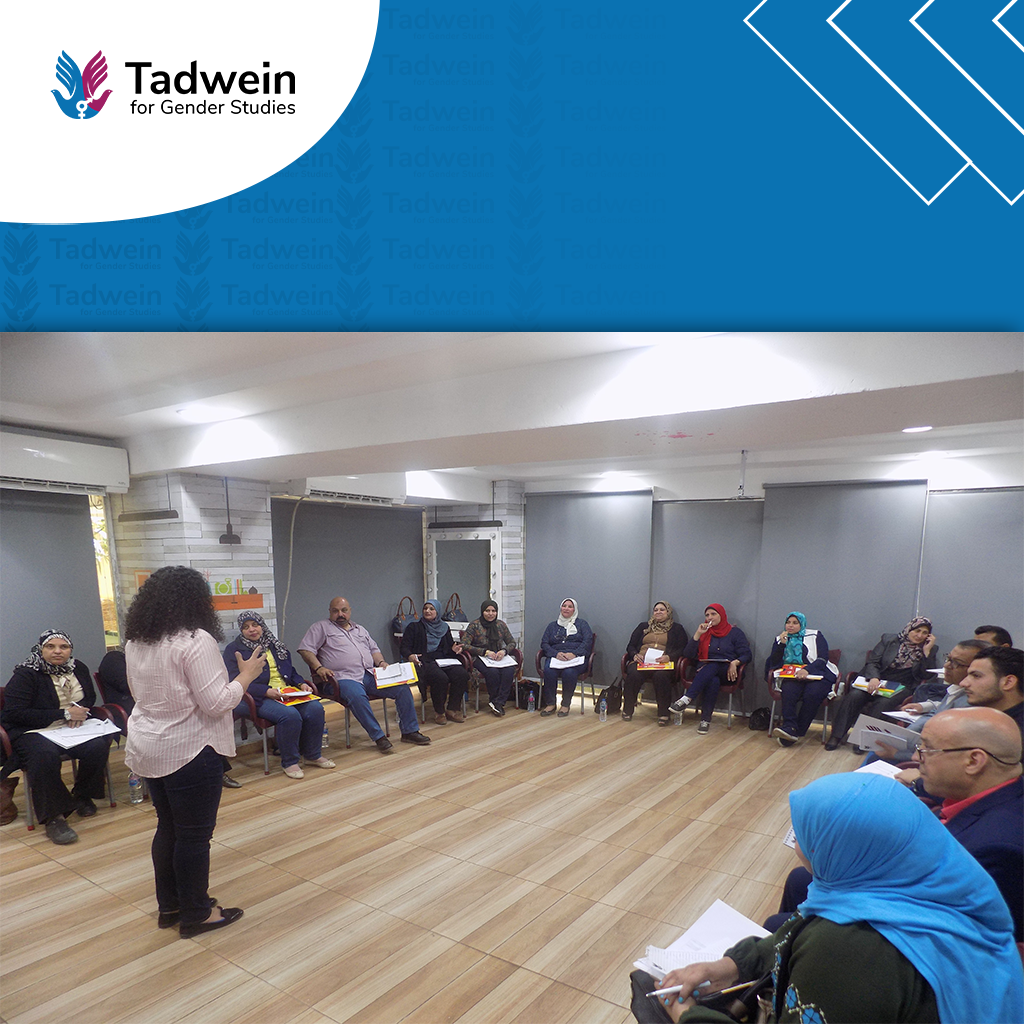 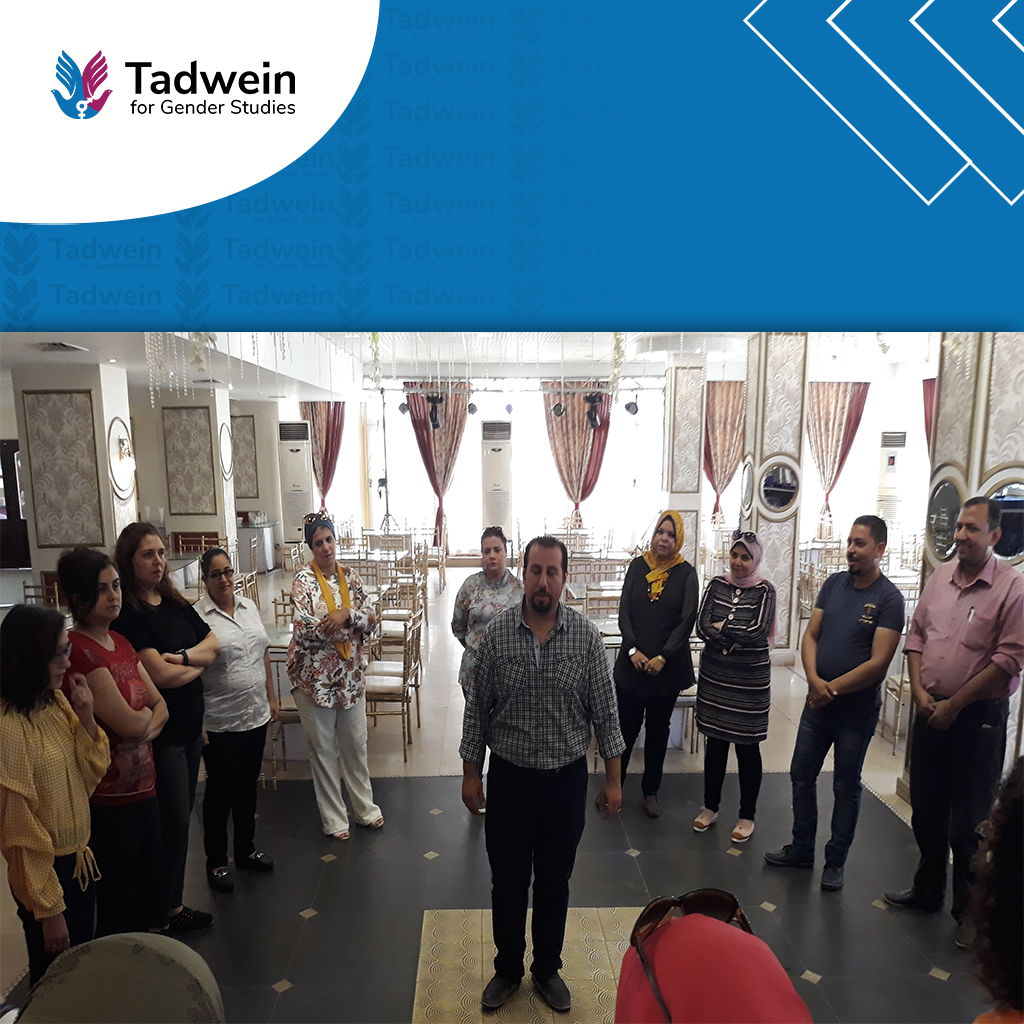 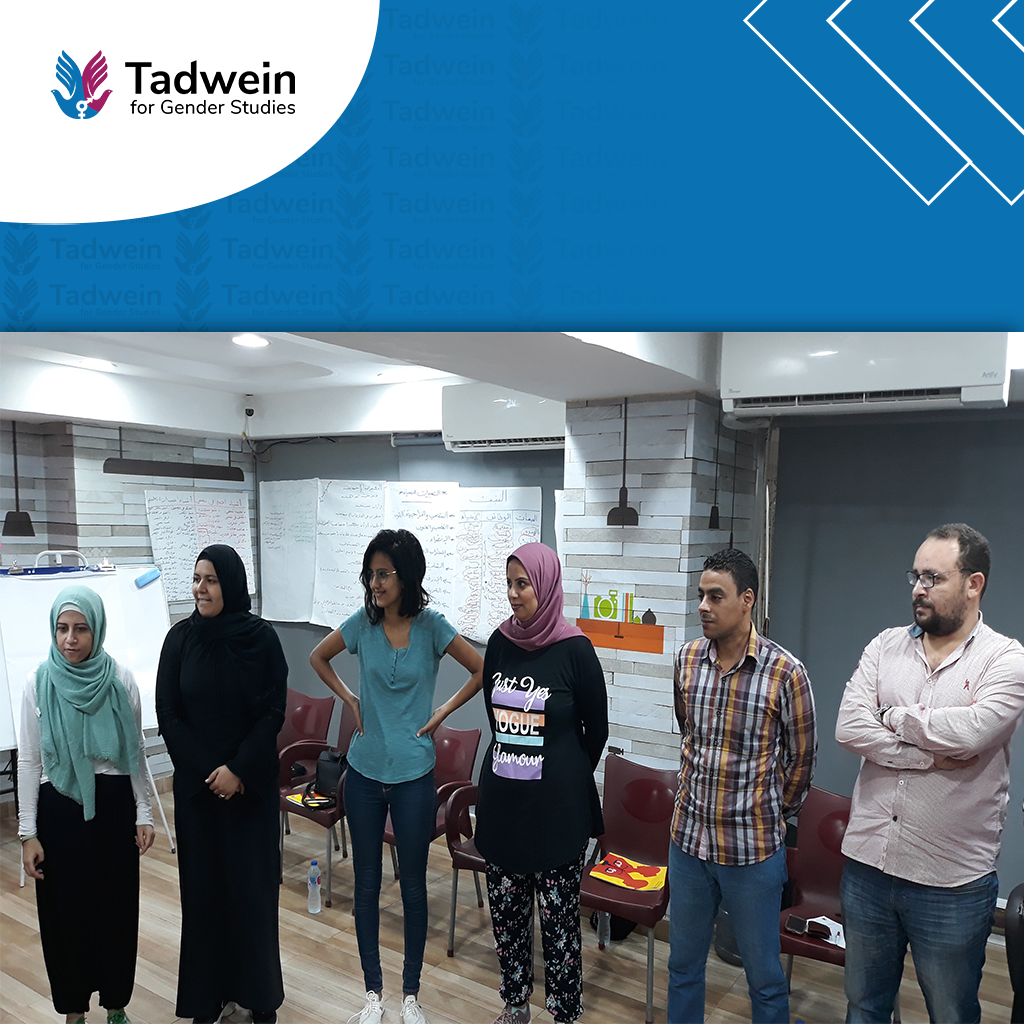 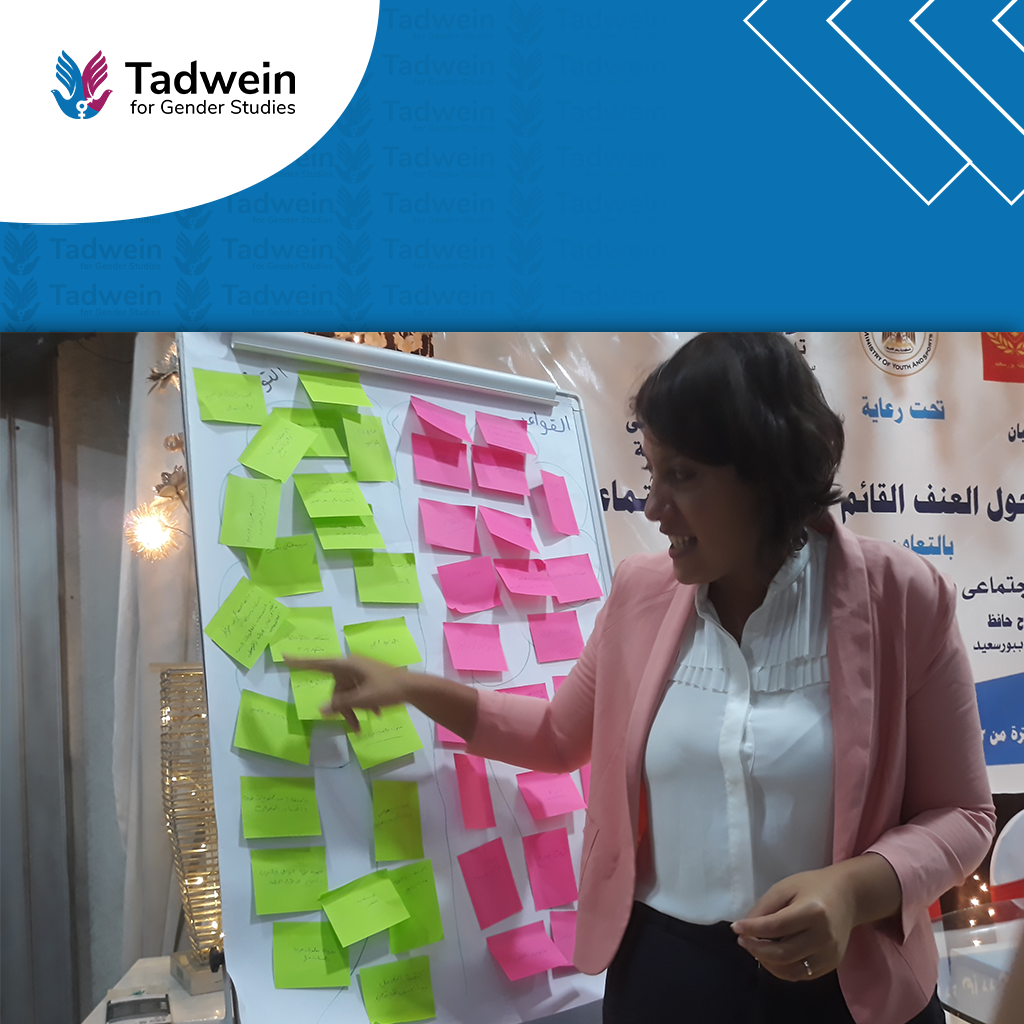 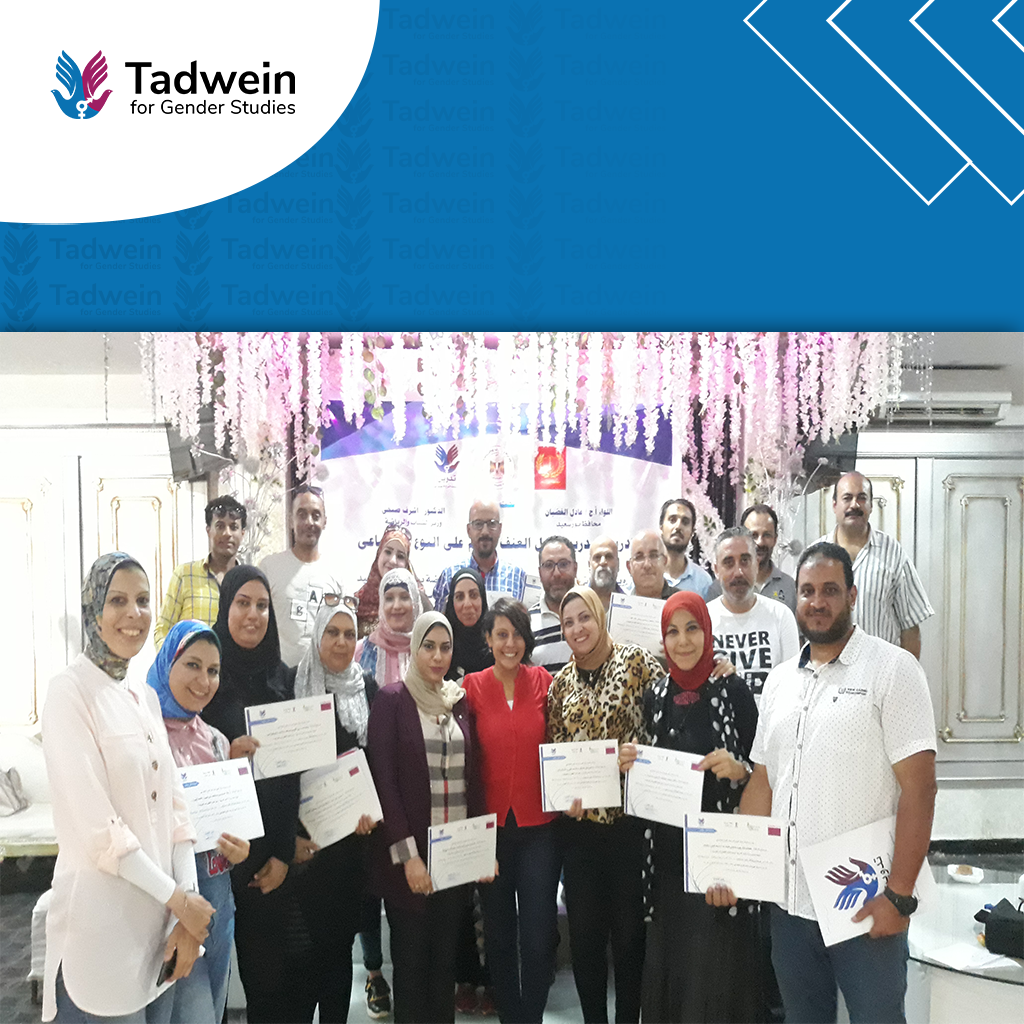 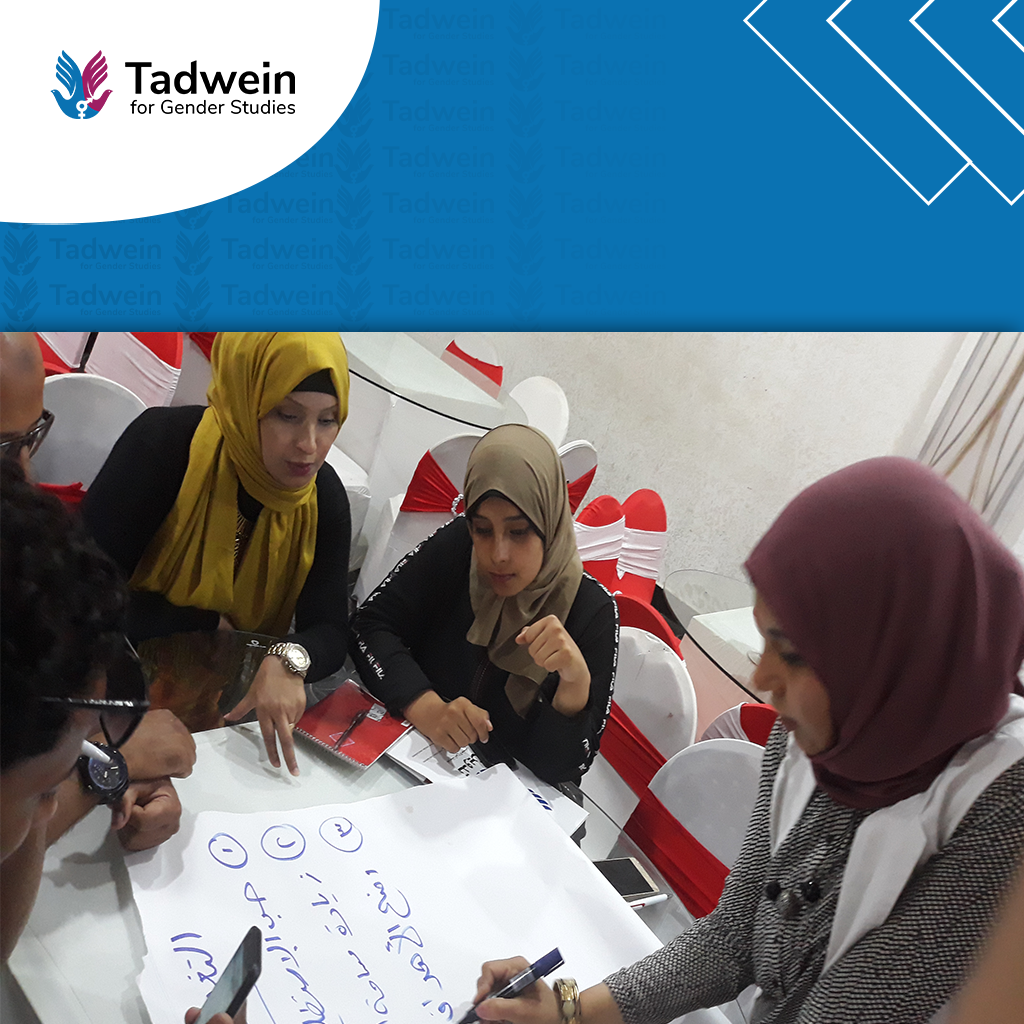 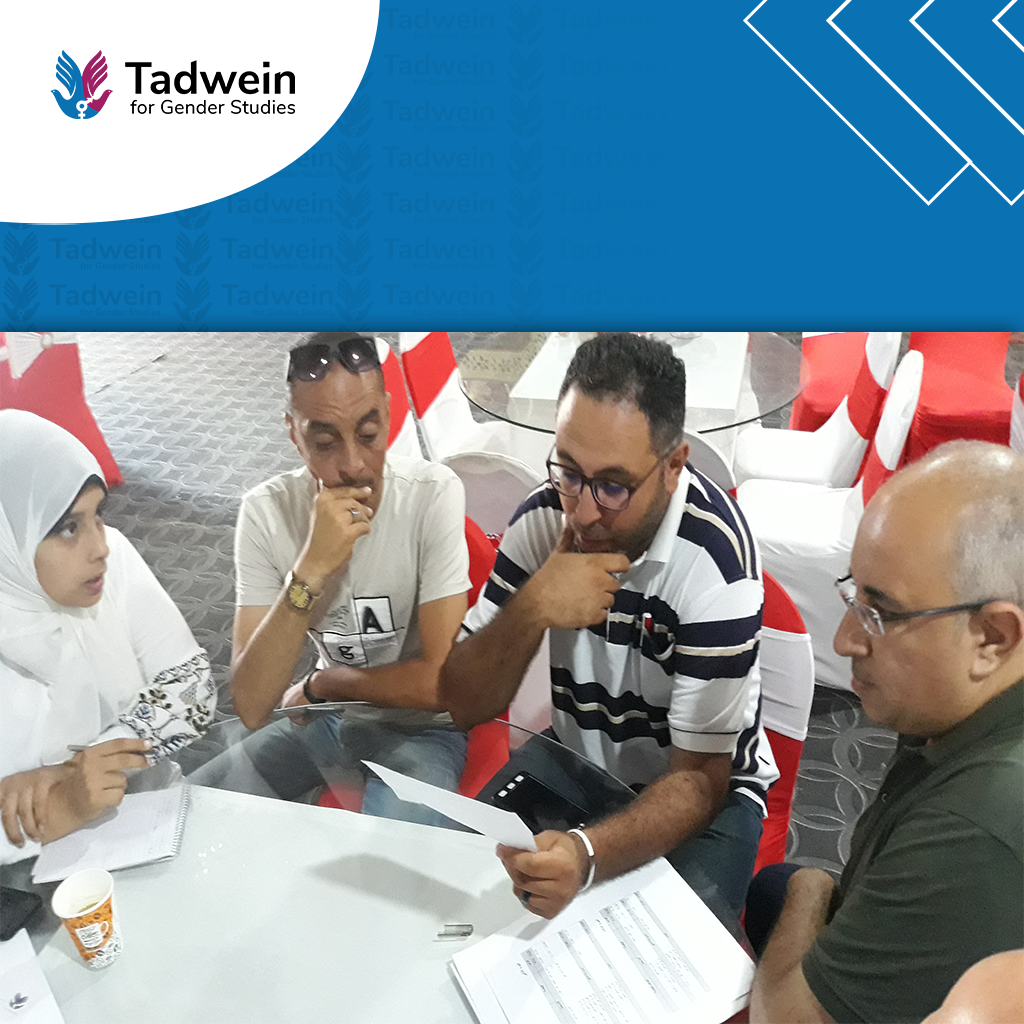 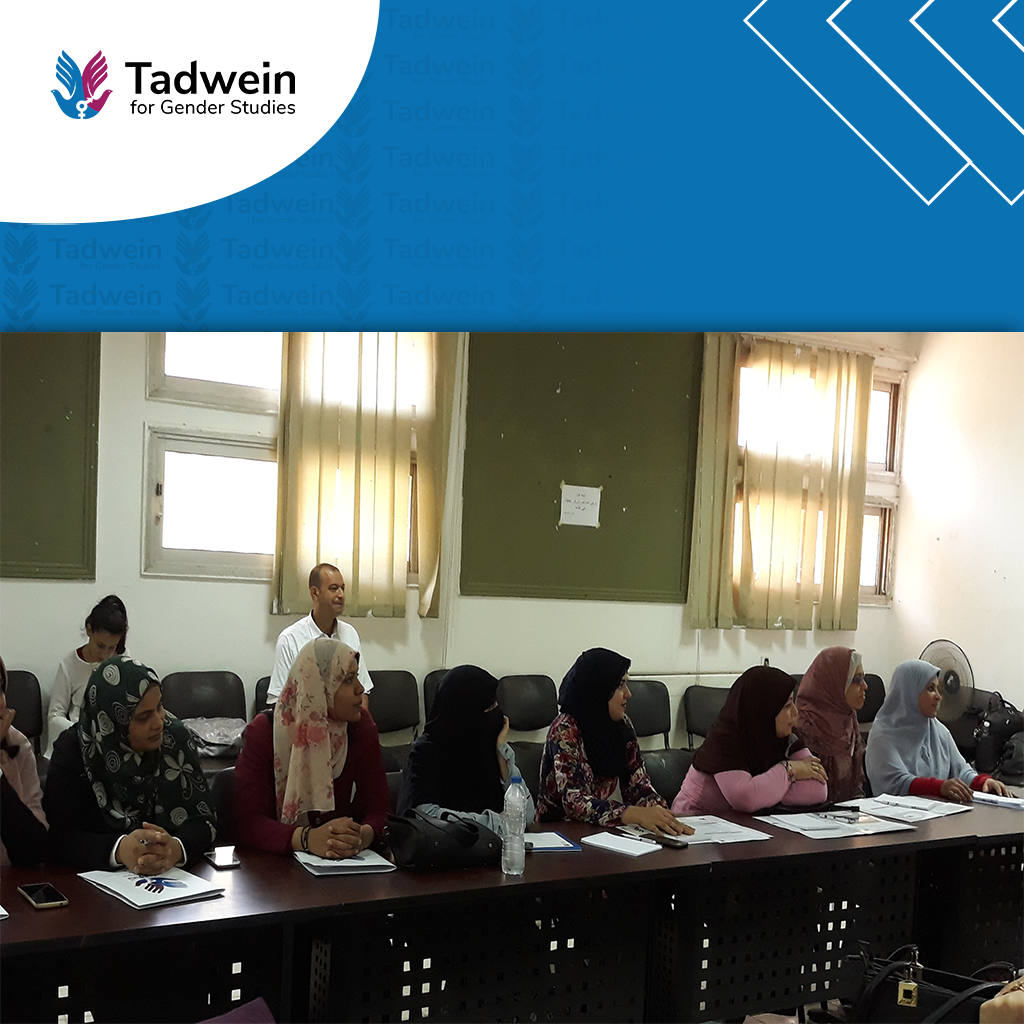 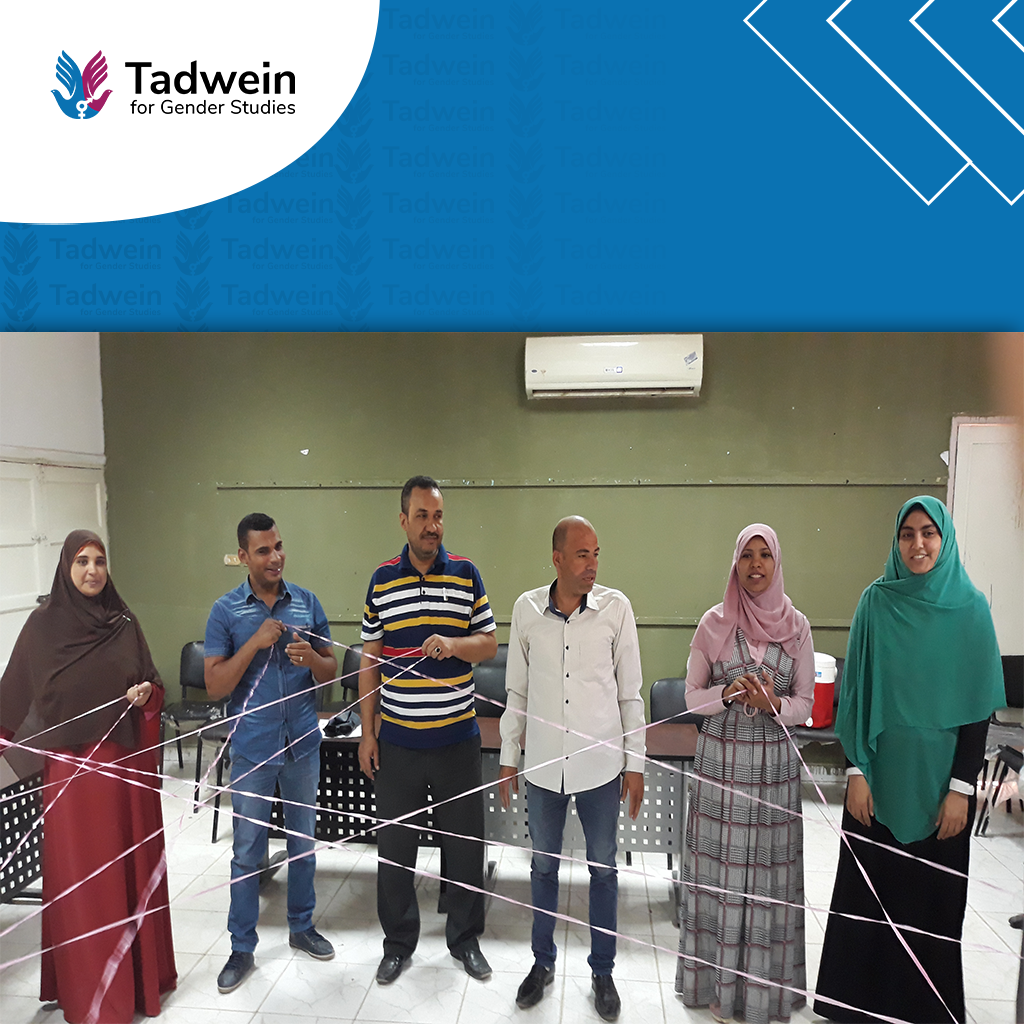 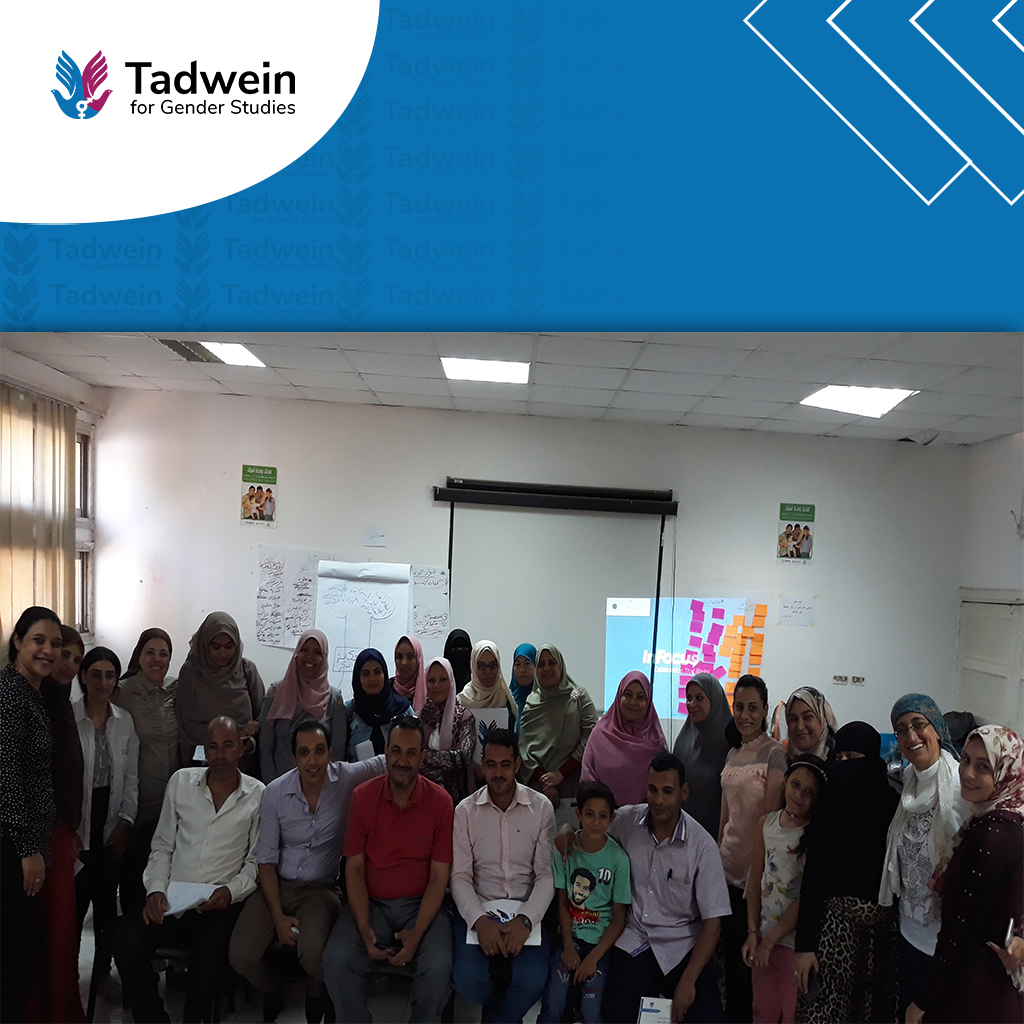 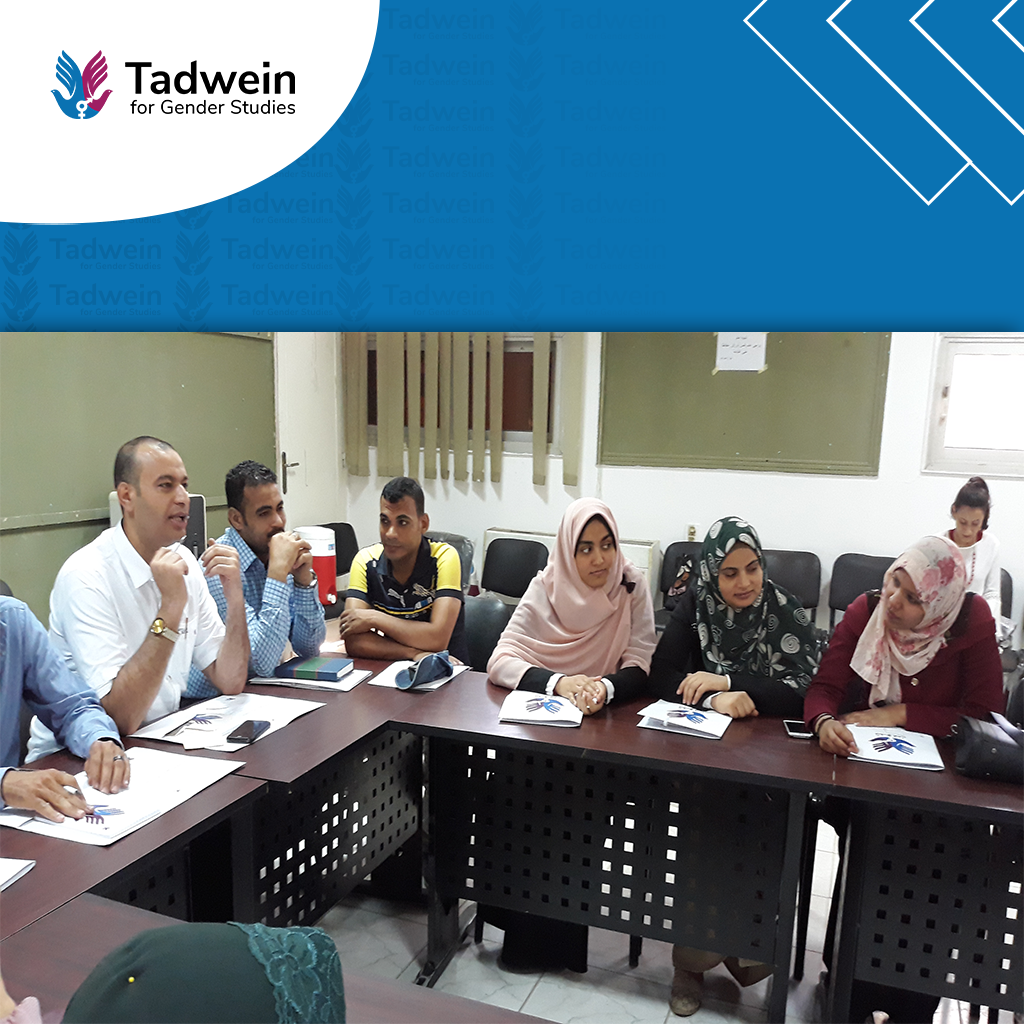 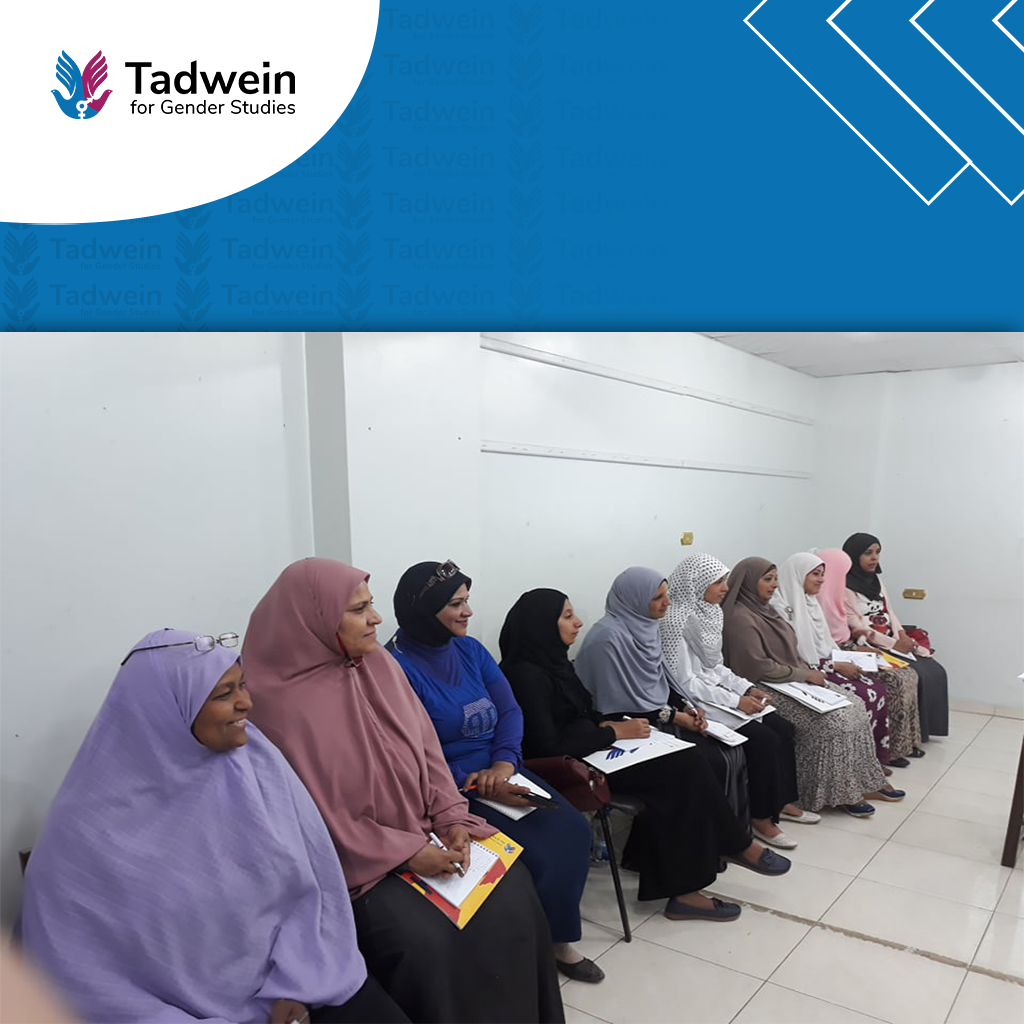 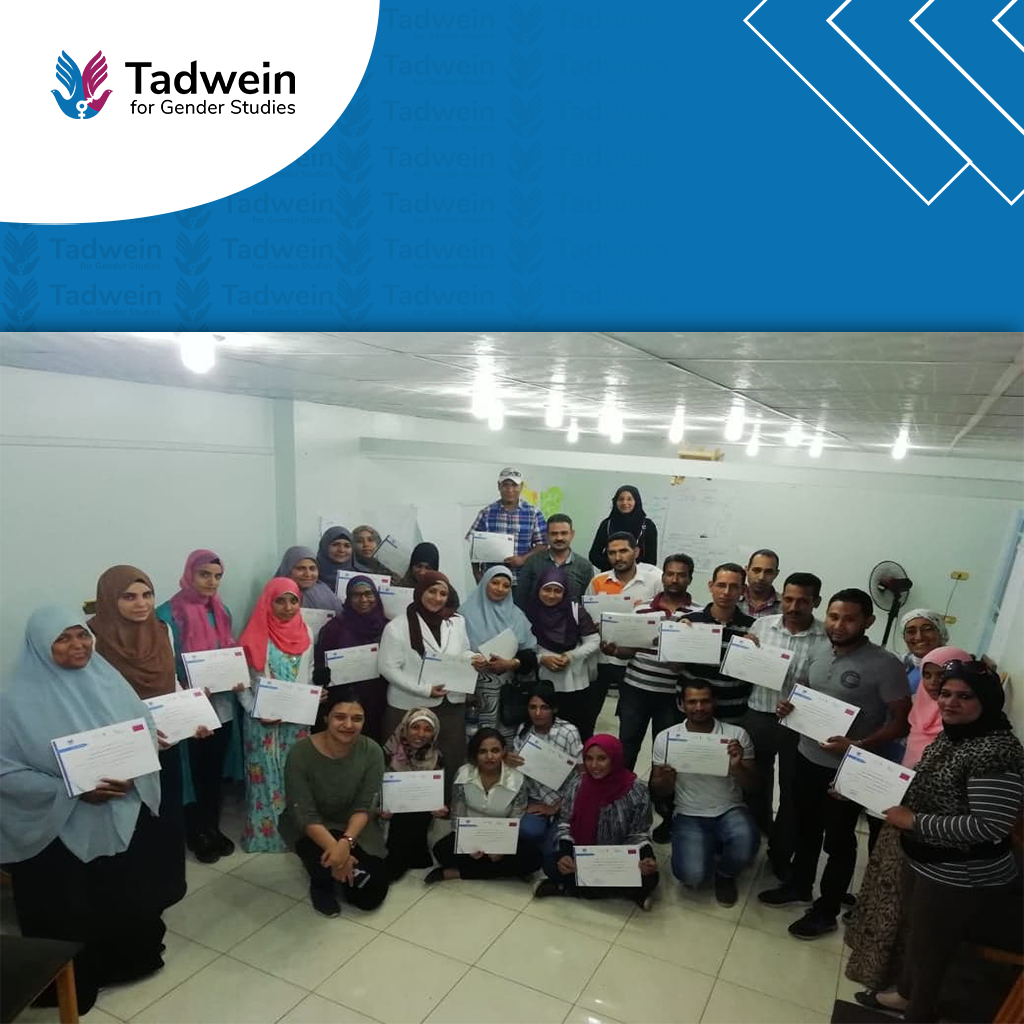 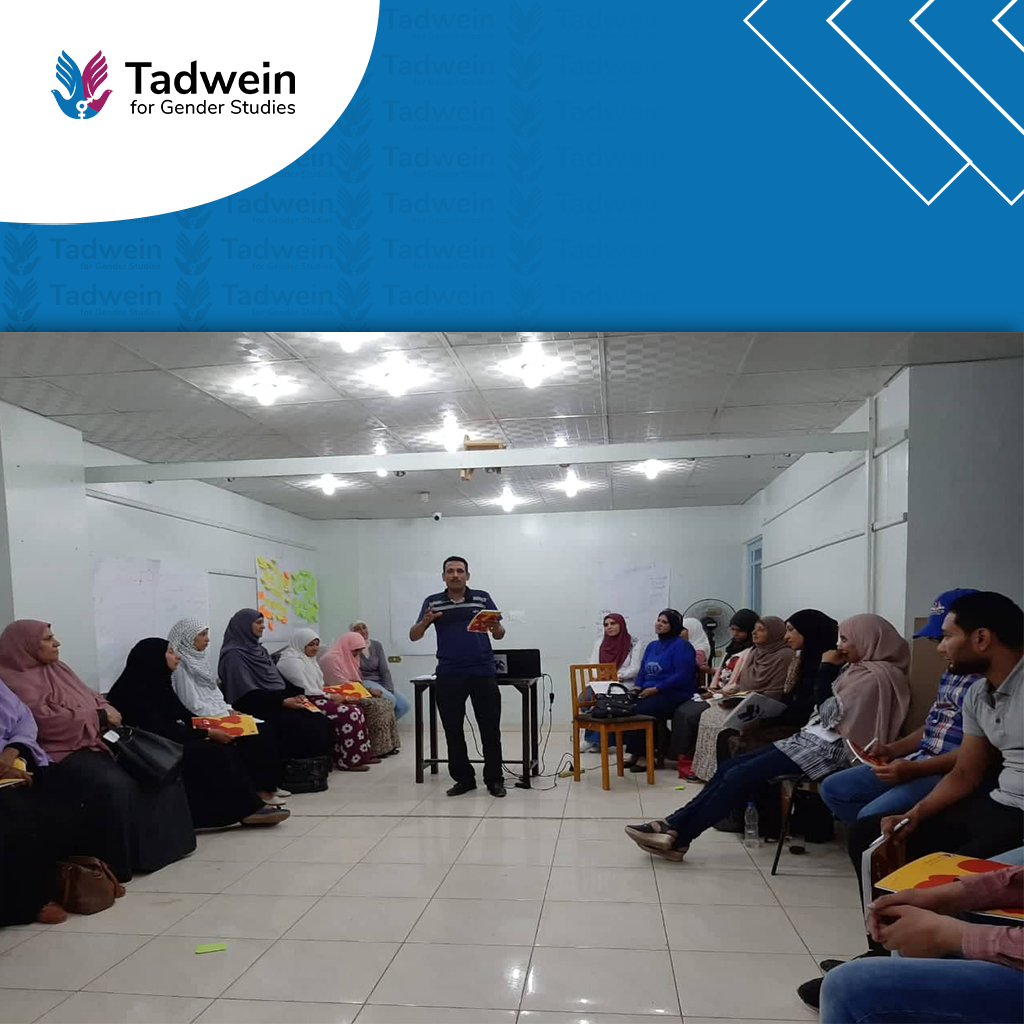 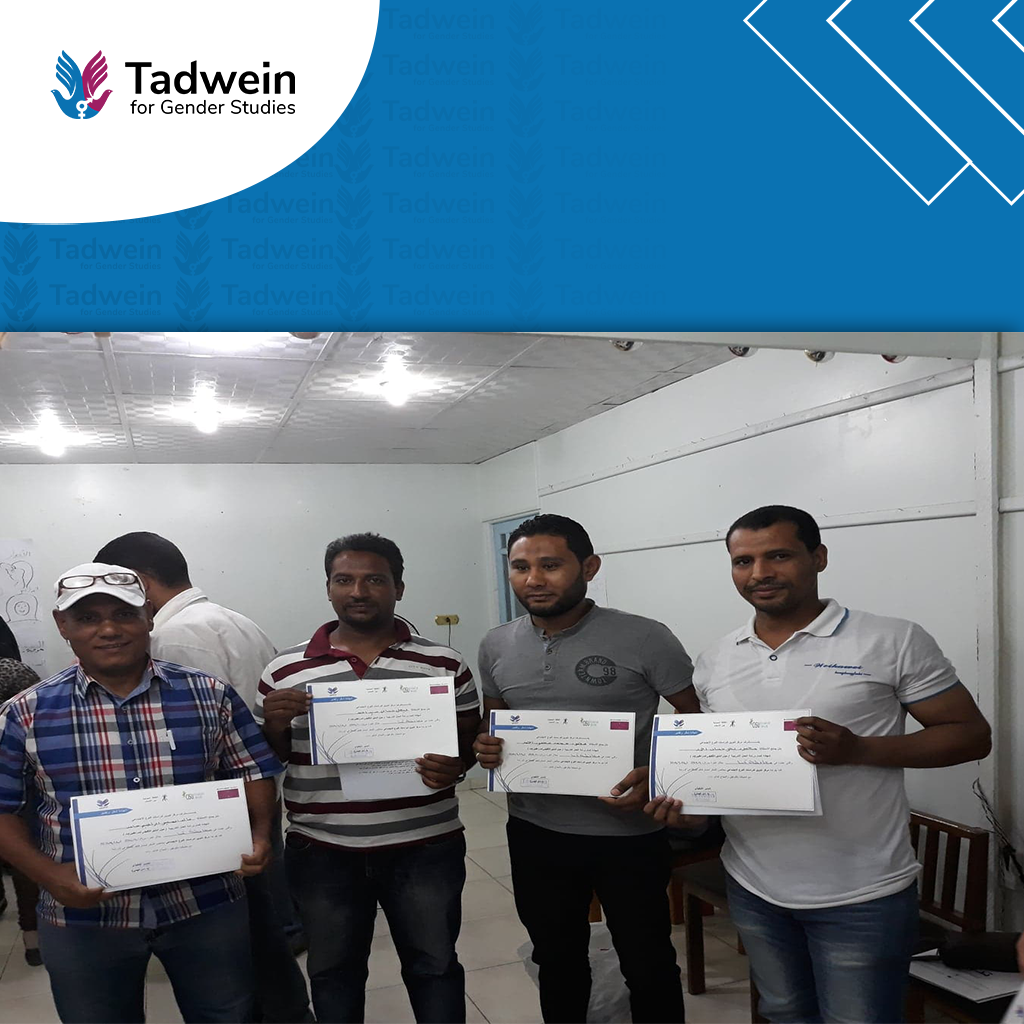 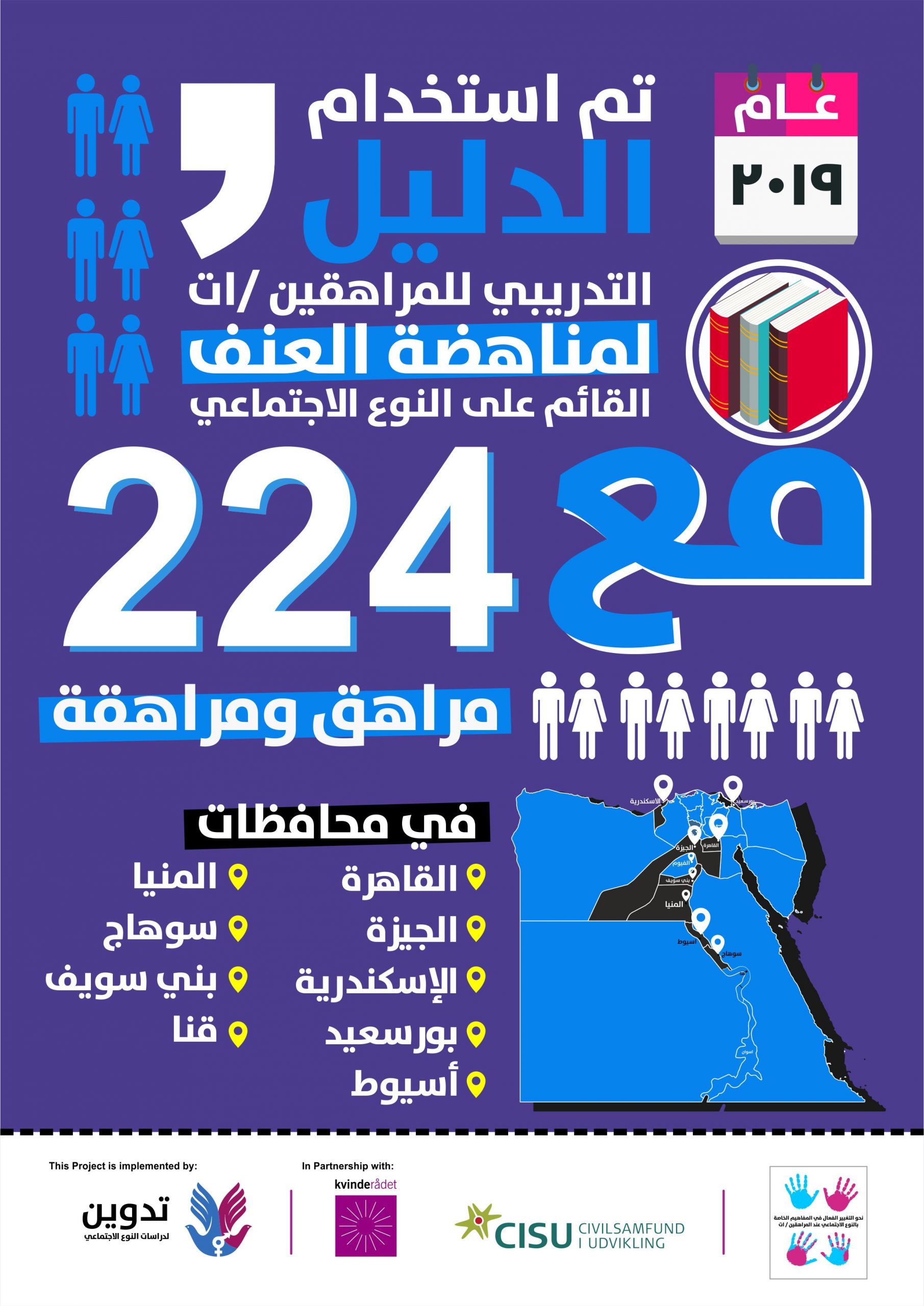 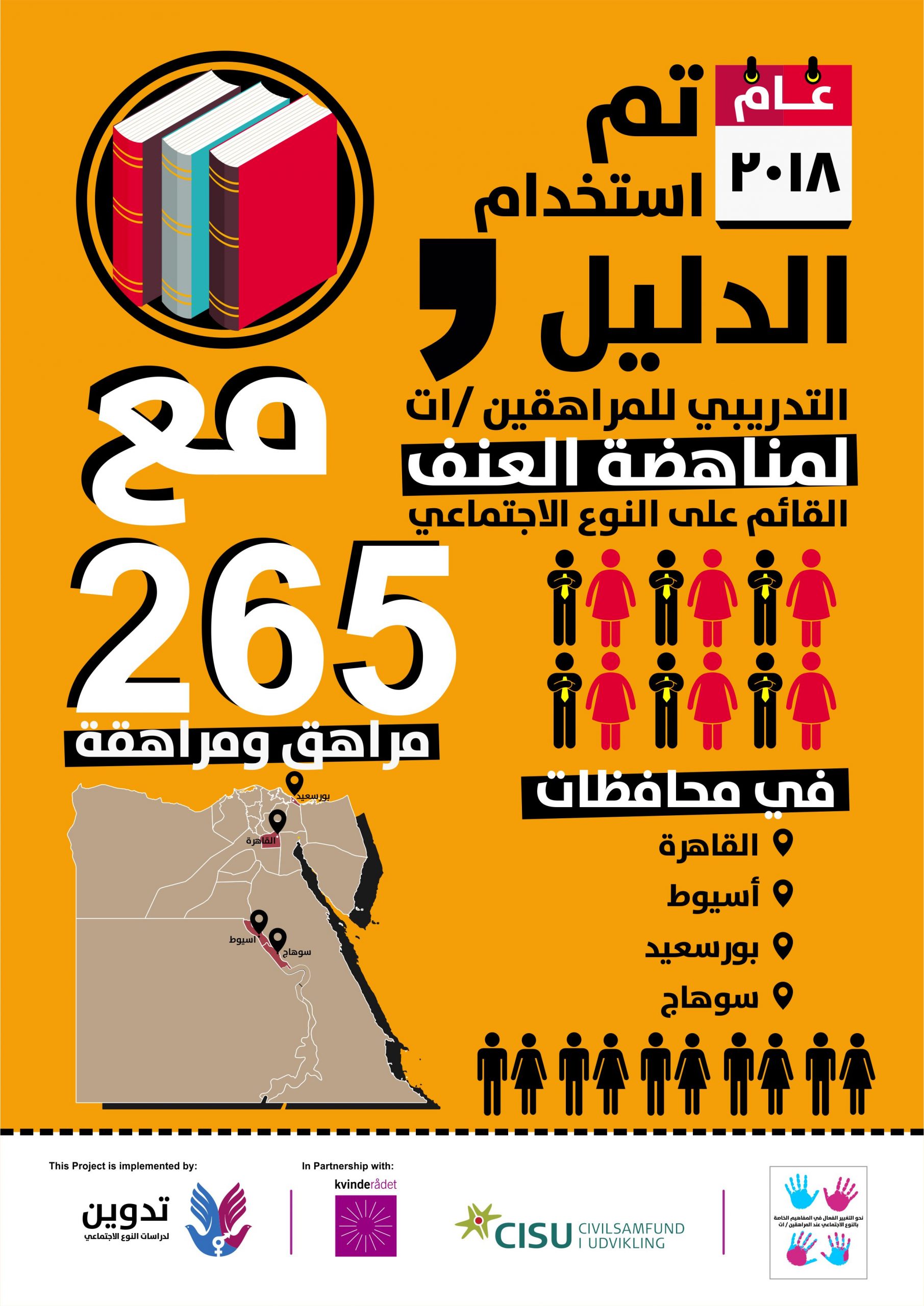 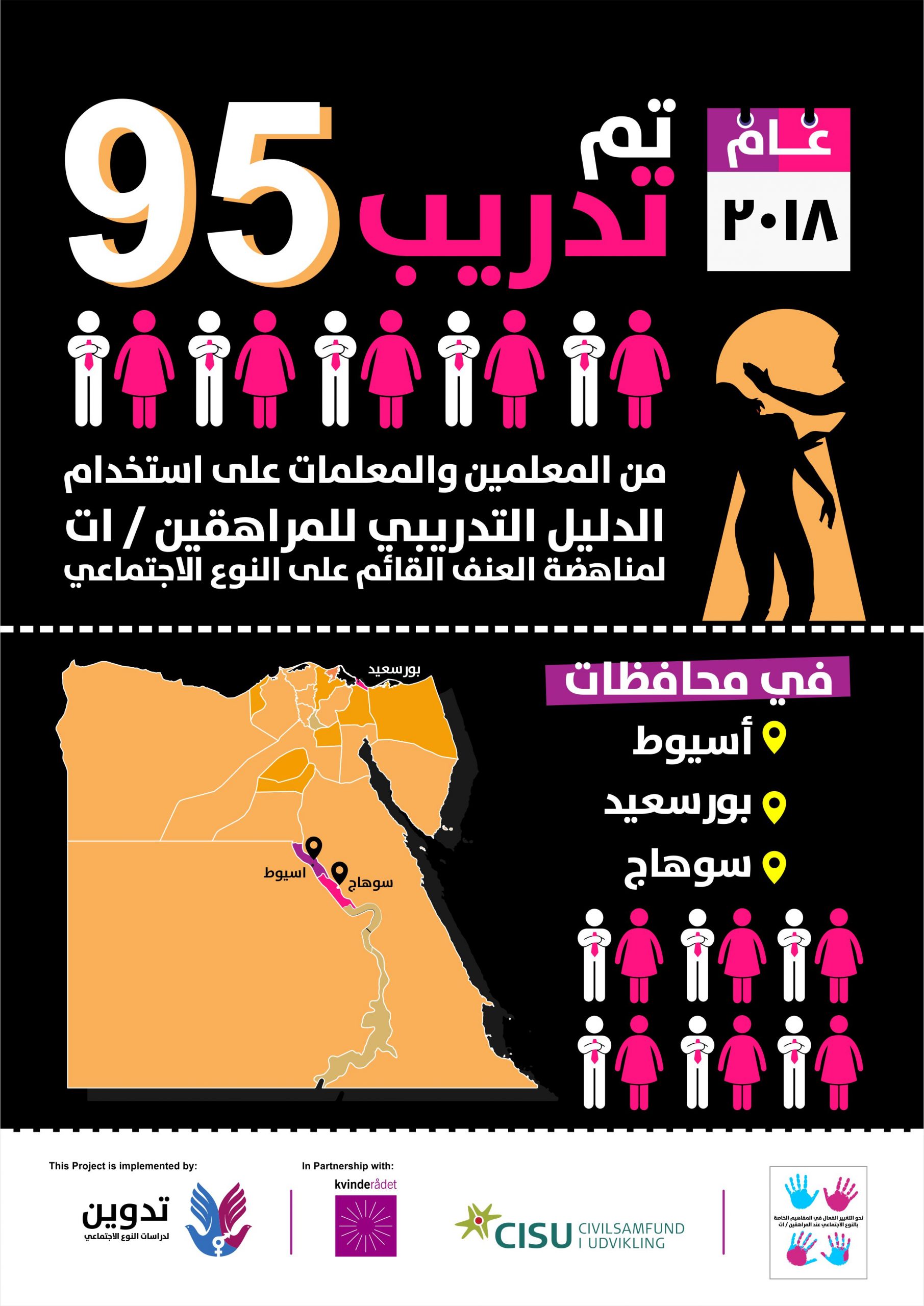 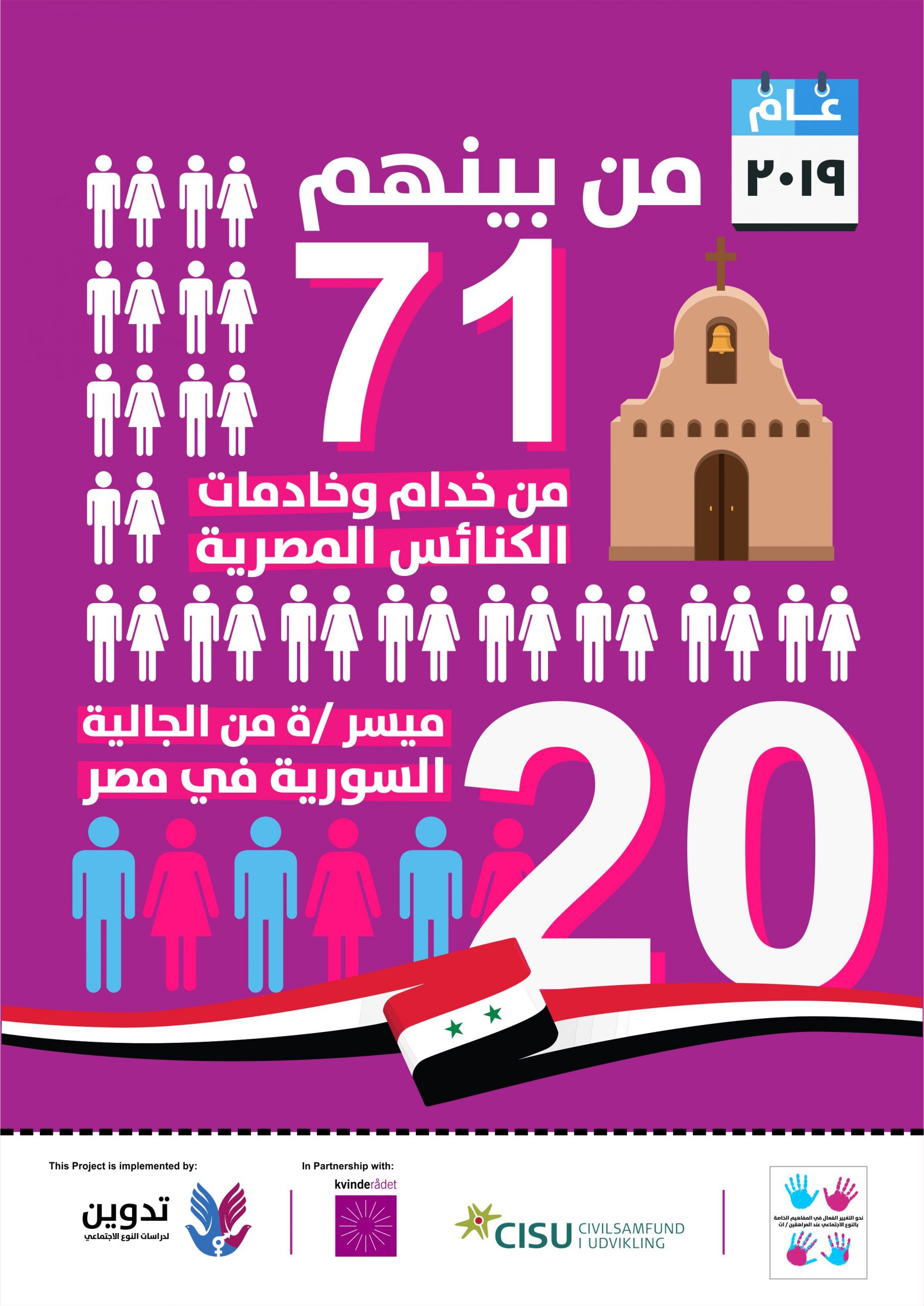 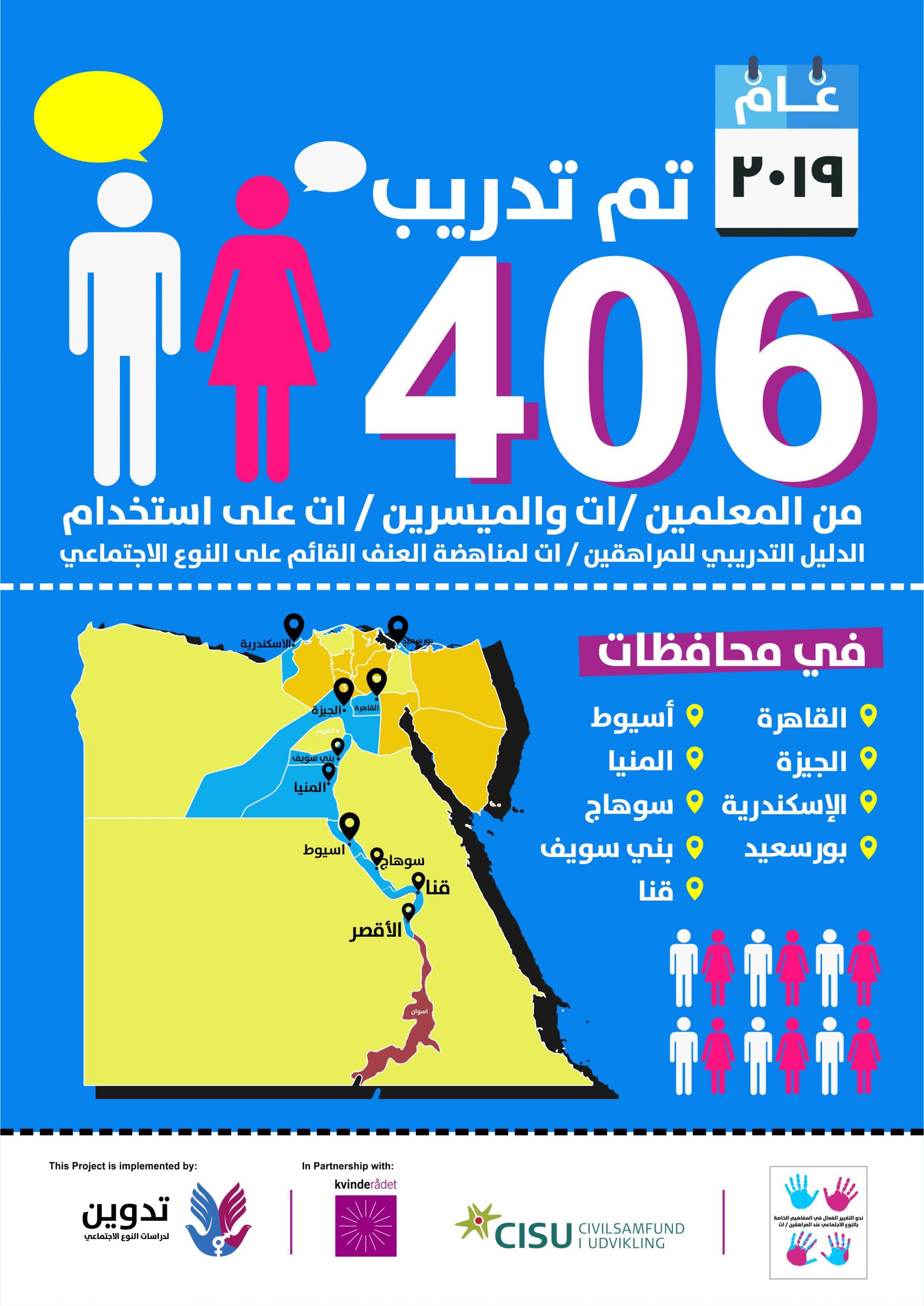