On January 28, 2020, Tadwein Center for Gender Studies organized a conference entitled “Towards an Effective change in Gender perceptions for adolescents.”

During the conference, the center launched a training manual to combat gender-based violence among adolescents, and the guide content was based on the outputs and recommendations of workshops which had previously implemented by the center in 9 Egyptian governorates within the ‘Gender sensitization among young people in Egypt‘ project which got implemented in two phases; the first phase during 2018, and the second one during 2019.

In 2018, the number of training recipients reached 95, while in 2019 the number reached 266 trainees, including teachers, psychologists, social workers, maids and servants in churches in the governorates of both Cairo and Minya.

In addition to these, teachers and facilitators from the Syrian community in Egypt also participated in the training who then used the guide along with 224 adolescent in 2019 while in 2018 were 265 adolescent.

The launched guide by “Tadwein Center for Gender Studies” aims to provide adolescents with correct and accurate concepts of the values of gender equality, thus contributing in changing stereotypes regarding female and male role in the society. The guide also aims to help  adolescents to understand themselves and to gain more knowledge about their psychological and sexual health.

Through this guide, “Tadwein” seeks to create an educational model that will be as a guiding tool for teachers and for everyone who deals with young men and women in their early adolescence stage, through interactive exercises that add fun to the learning process, and support them with important terms and definitions as well as reveal the daily situations that shows the presence of gender inequality.

This guide has special importance due to lack of educational materials in school curricula, related to the values of gender equality and the foundations regarding dealing correctly with that critical age and the curricula also do not include materials that address female and male social roles from a gender-sensitive perspective that support equality and empowerment.

It’s worth noting that the conference received wide participation by members of the Egyptian Parliament, leaders of the Ministry of Education and the Ministry of Youth and Sports, in addition to a number of representatives of NGOs, regional and non-governmental organizations that are operating in Egypt. 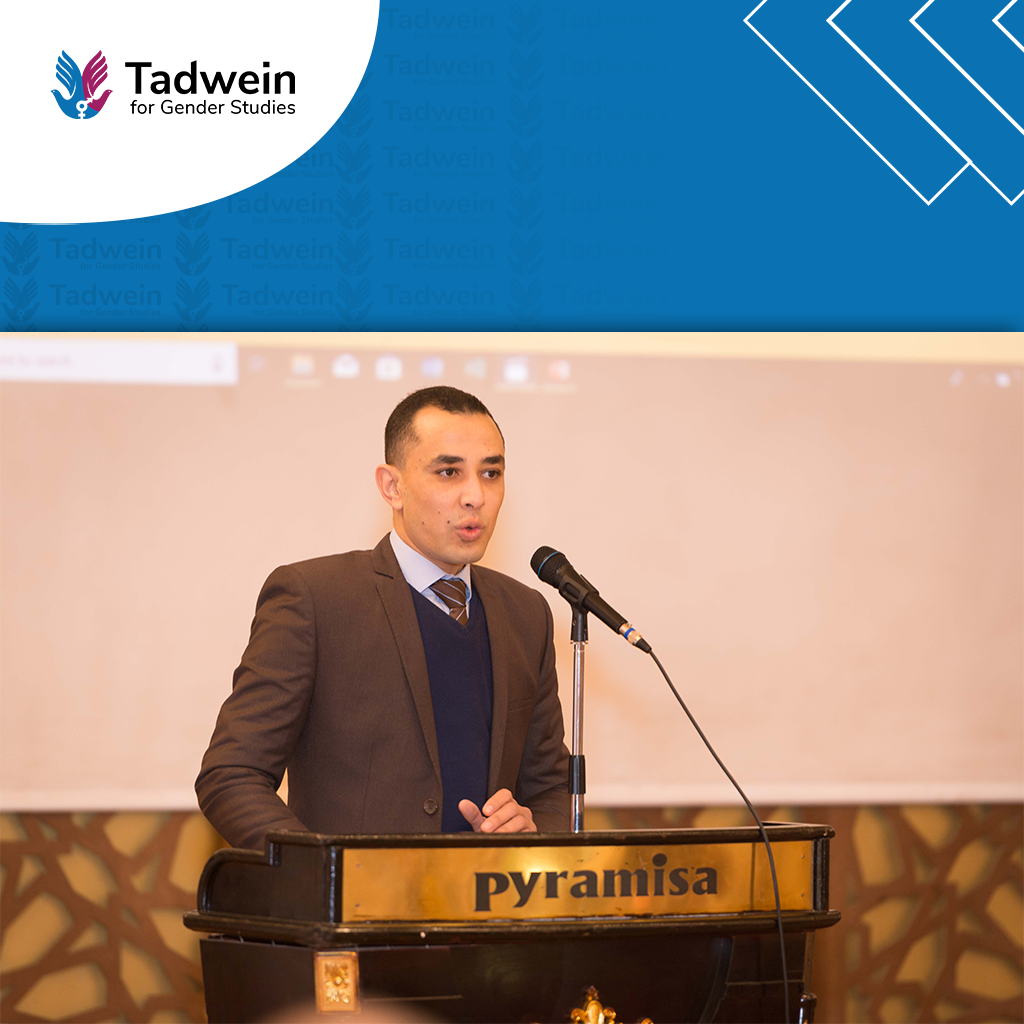 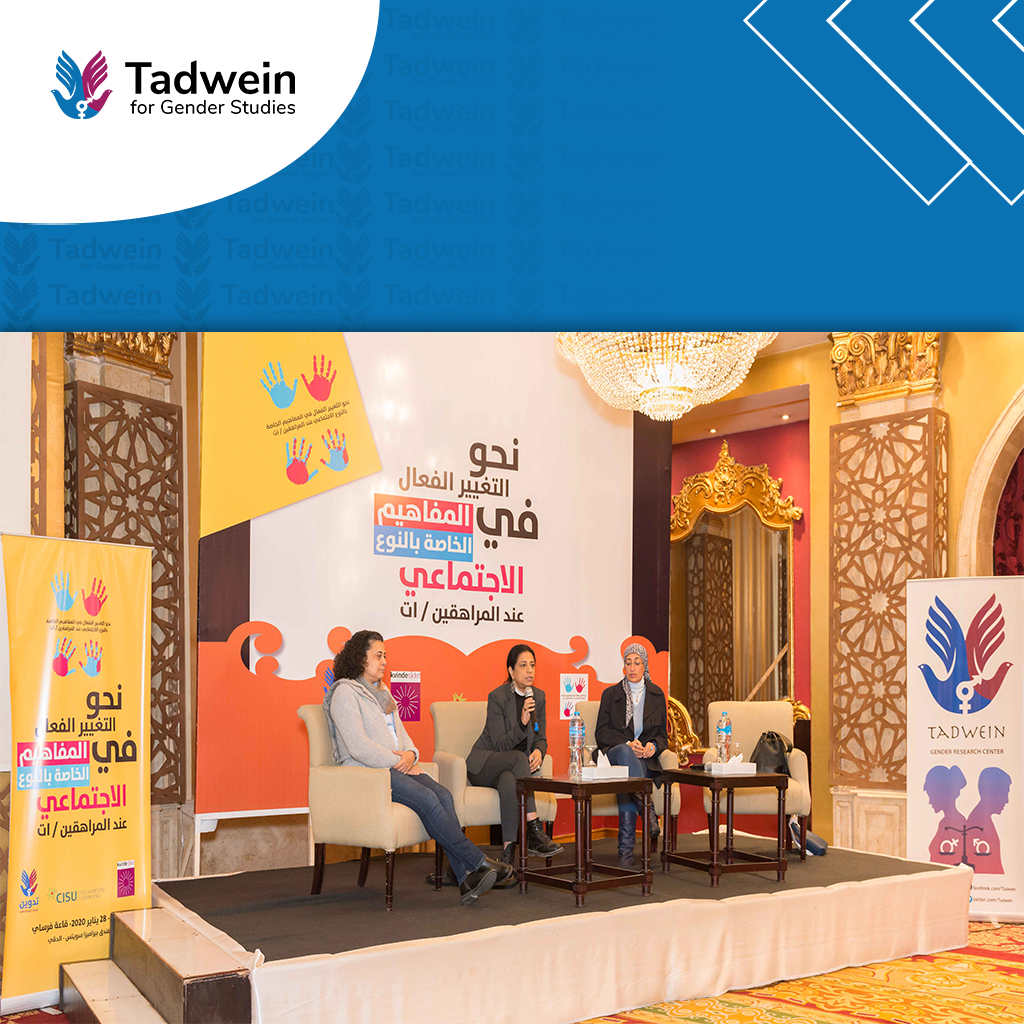 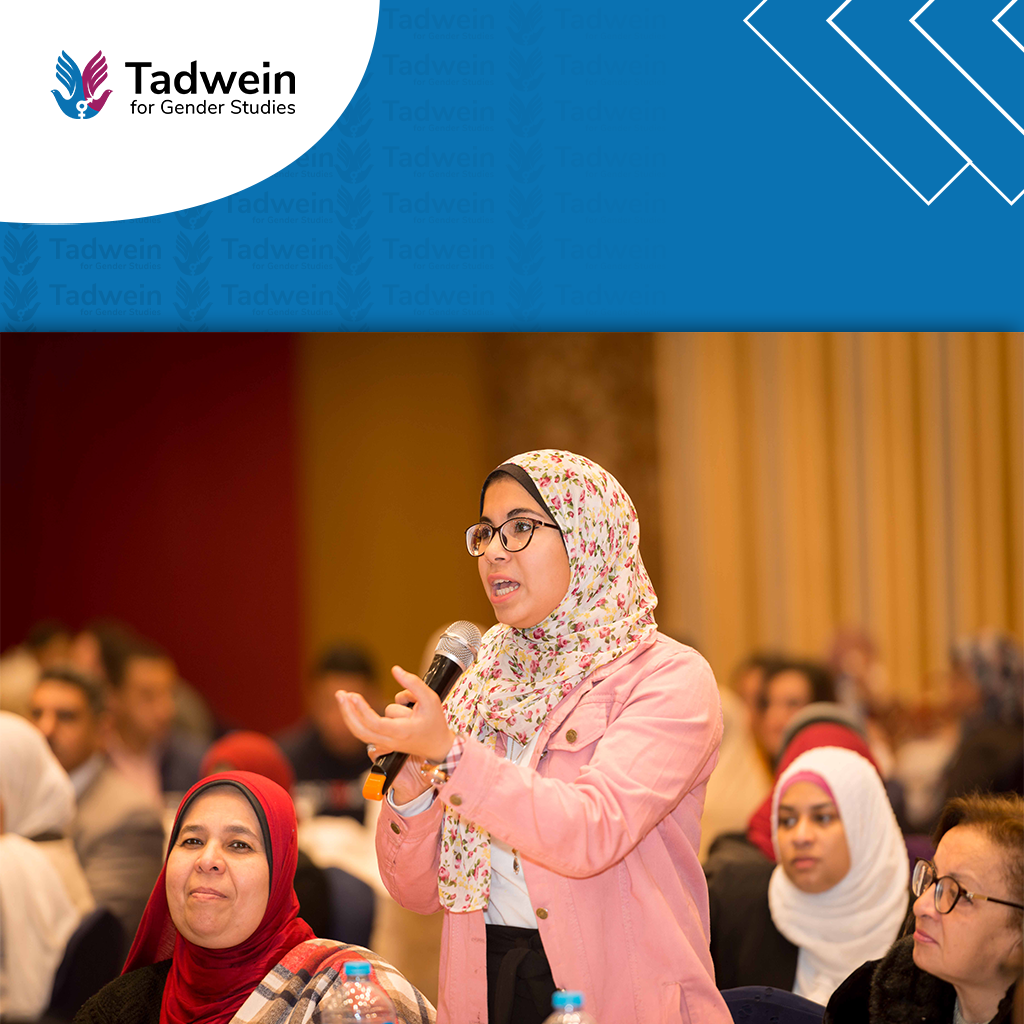 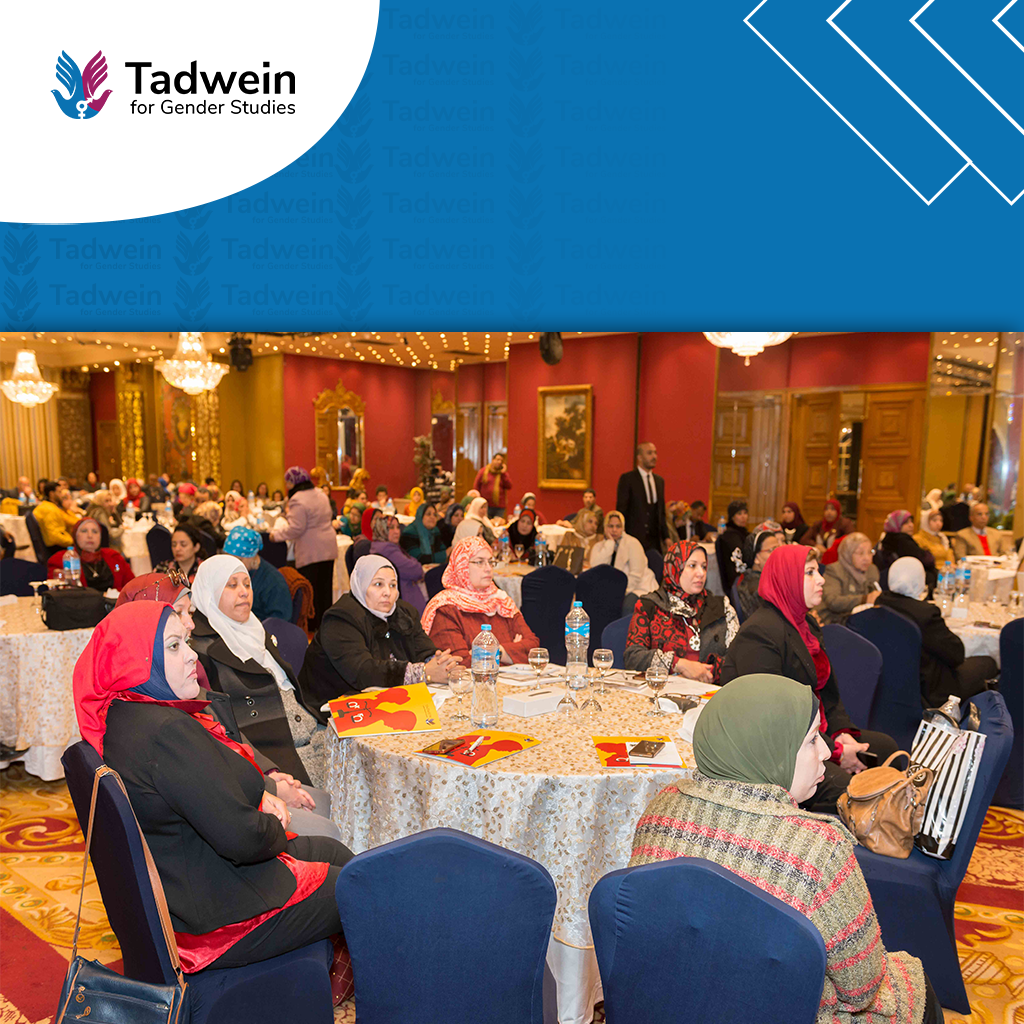 Stop the Medicalization of FGM campaign