Tadwein Gender Research Center, W Laha Wogouh Okhra platform and Hrdo Center organized a closing conference for “Merayat for Monitoring and Analyzing Ramadan Drama Series in 2017 and 2018 from a Gender Perspective” on April 21, 2019, in a hotel in Cairo.

Merayat is a project that attempts to achieve gender equality in the drama industry and to fight the gender stereotypes of women in dramas. It also works to raise awareness among drama producers, especially women, about women rights and issues. The conference was attended by a number of drama producers, actors and actresses, critics and civil society workers and they discussed the reasons behind the gap between media producers/ creators and feminist media analysts. They also discussed the fact that the media industry promotes gender-based violence and discrimination based on gender. The conference was attended by some prominent figures, such as the critic Tarek El Shennawy, the scriptwriter Mohamed Suleiman Abdel-Malek and the scriptwriter Mostafa Zayed. Merayat project managed to analyze the dramas, qualitatively and quantitatively; to measure the magnitude of the impact the dramas have on people, and how people perceive it. According to the study’s outcome, the percentage of men being perpetrators of violence reached 71%, compared to 26.2% of women. While the percentage increased in 2018’s series to be 73% of men and 26% of women. And finally, the organizers of the project and conference presented the outcomes of the in-depth interviews, that were conducted with some of the media makers of 2017’s and 2018’s dramas. 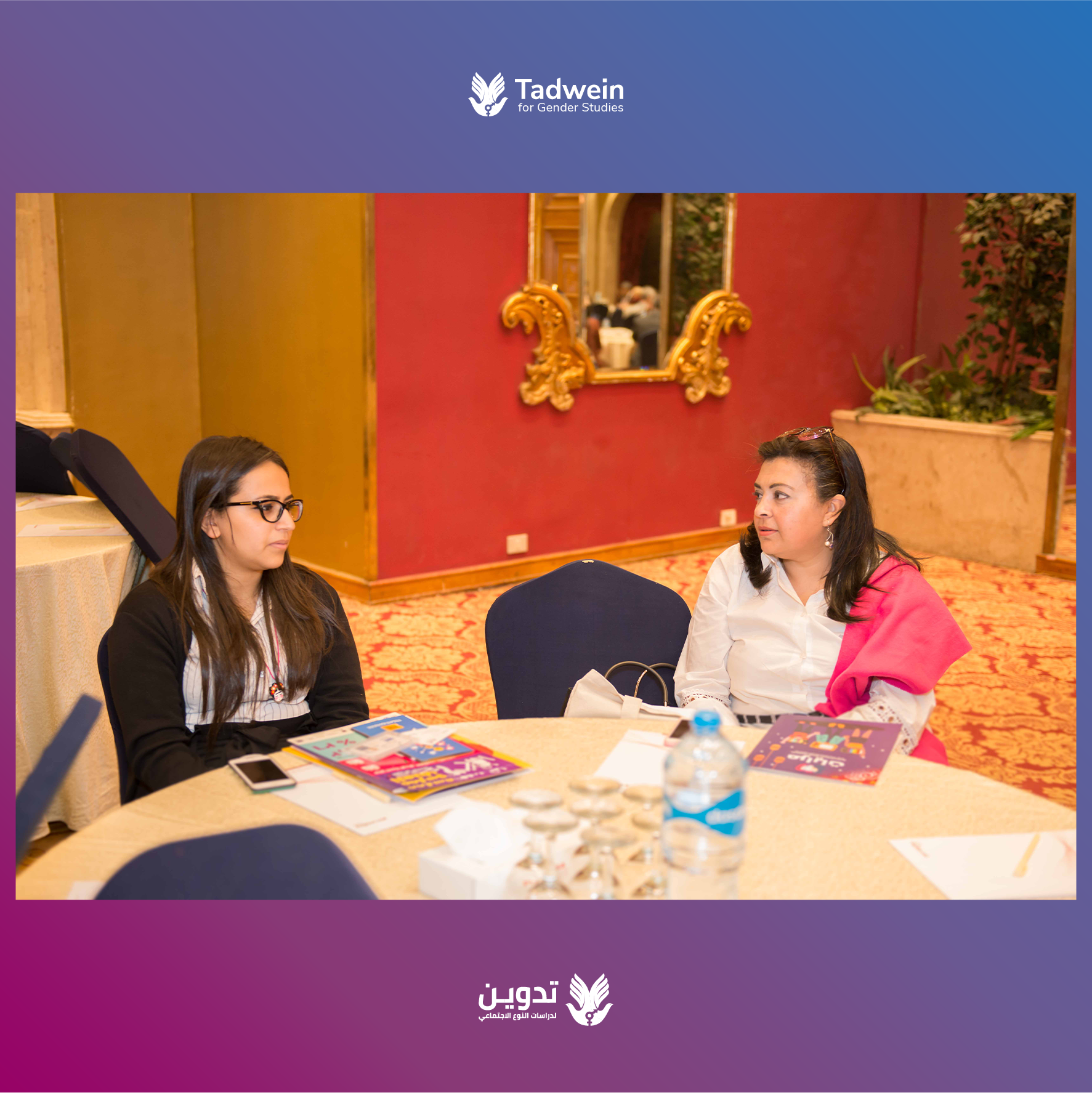 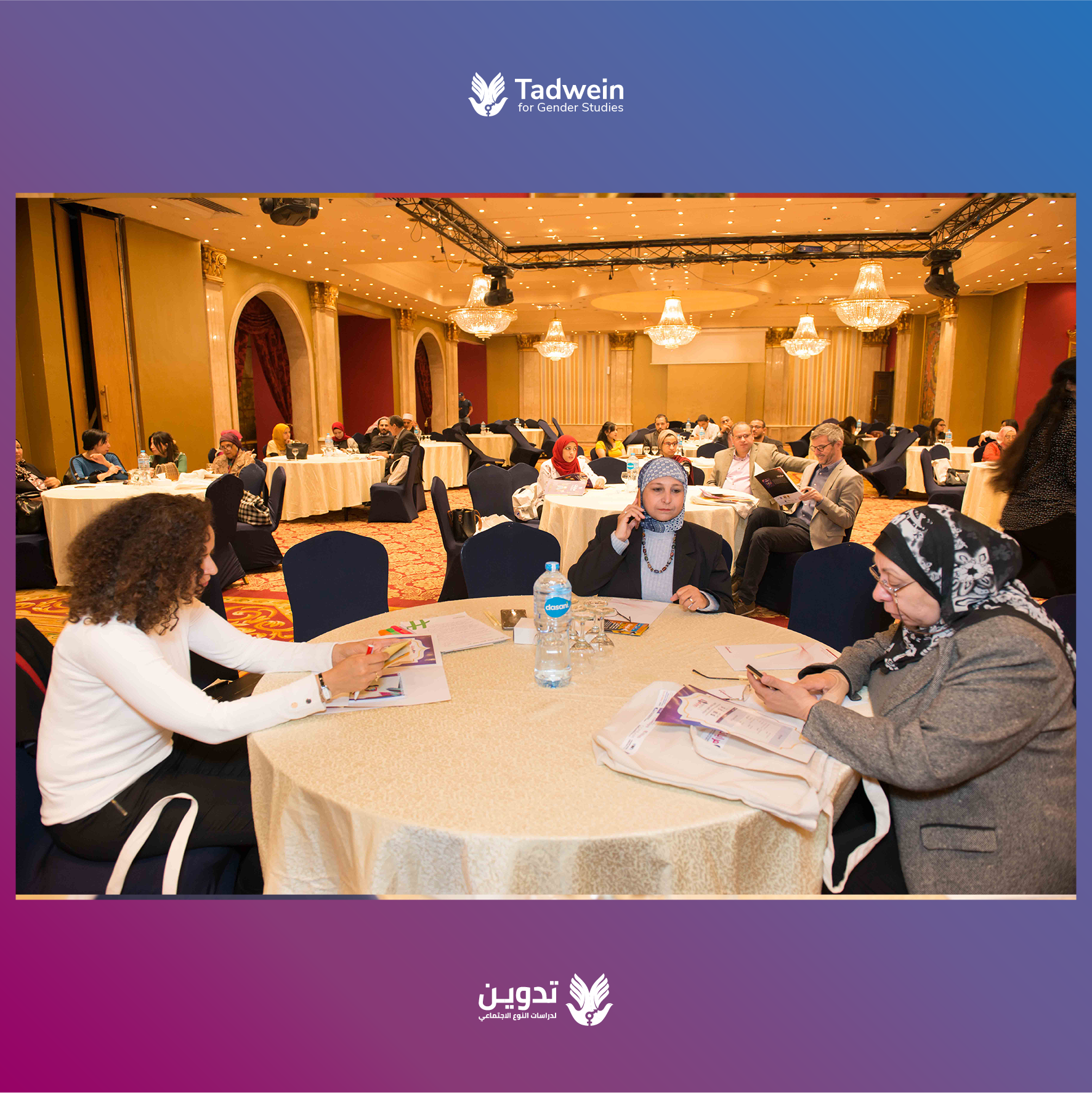 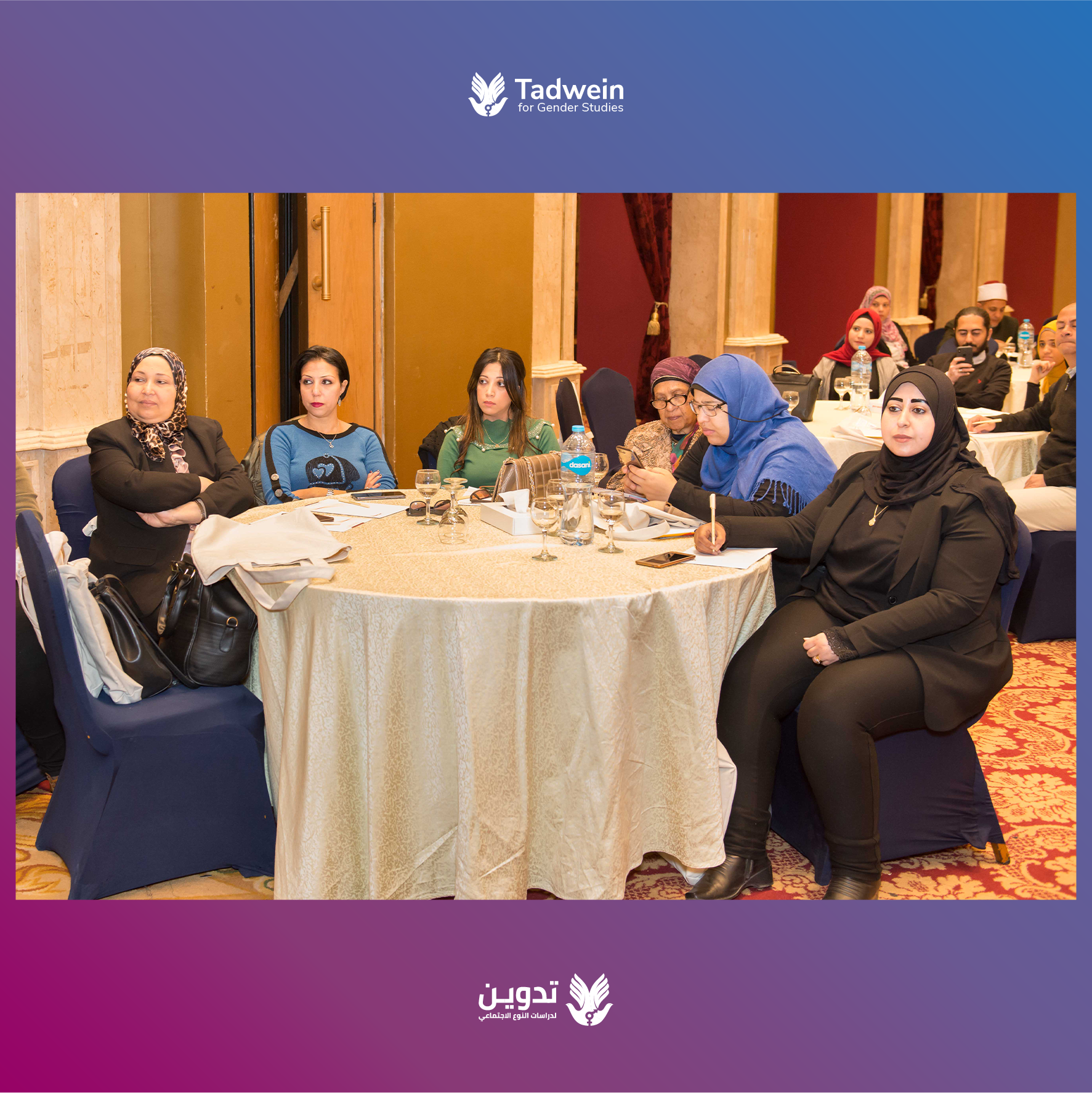 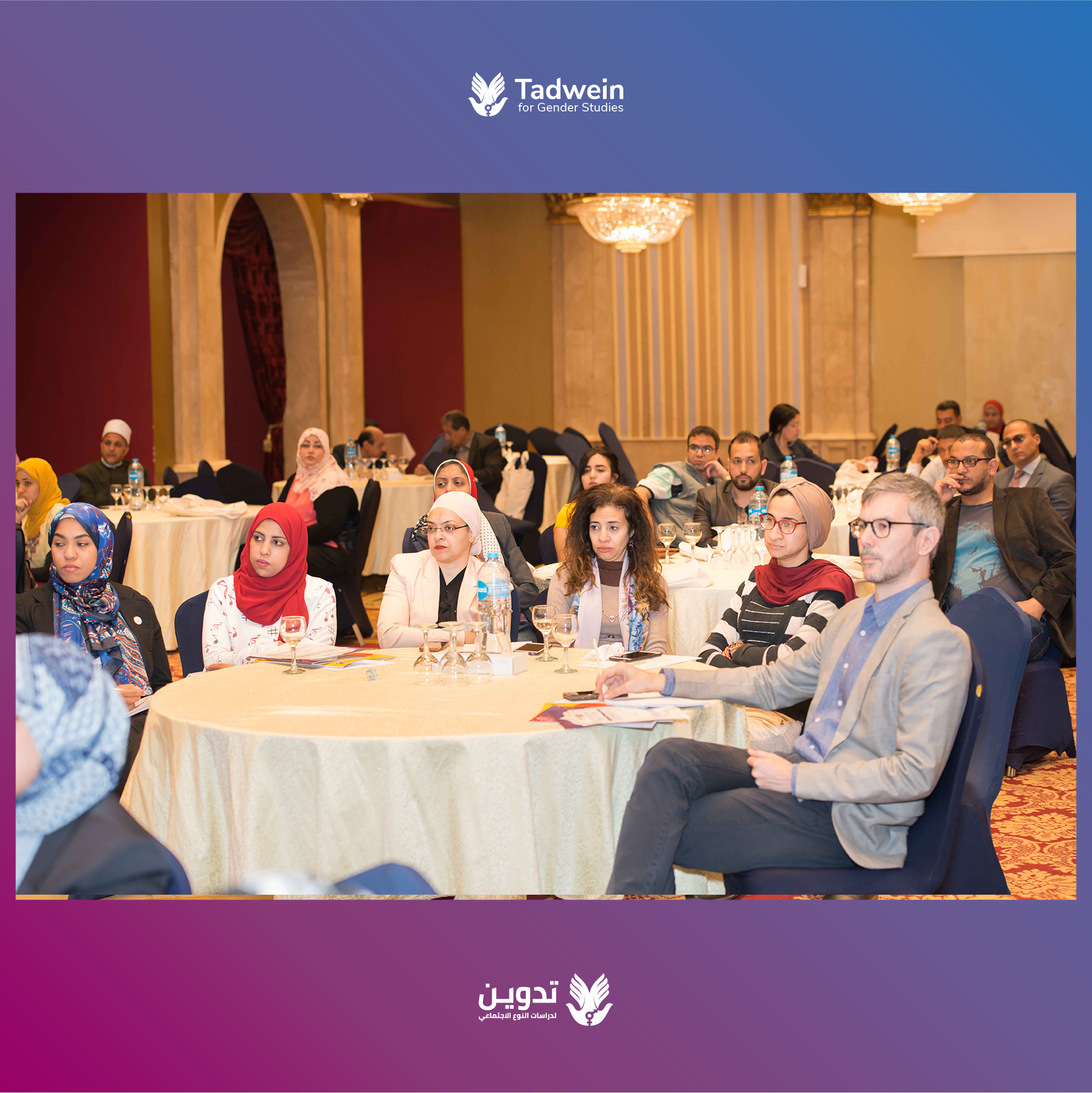 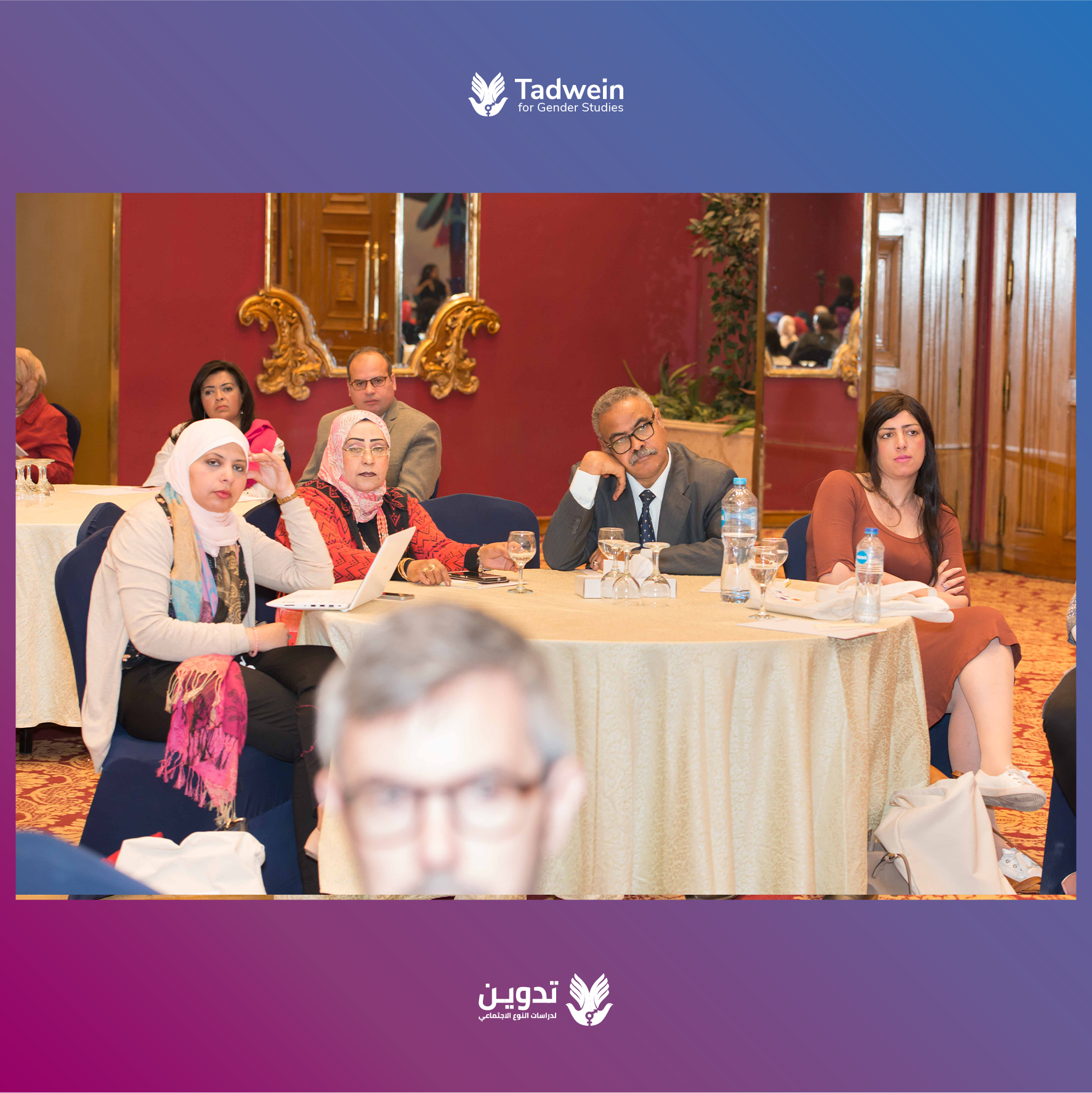 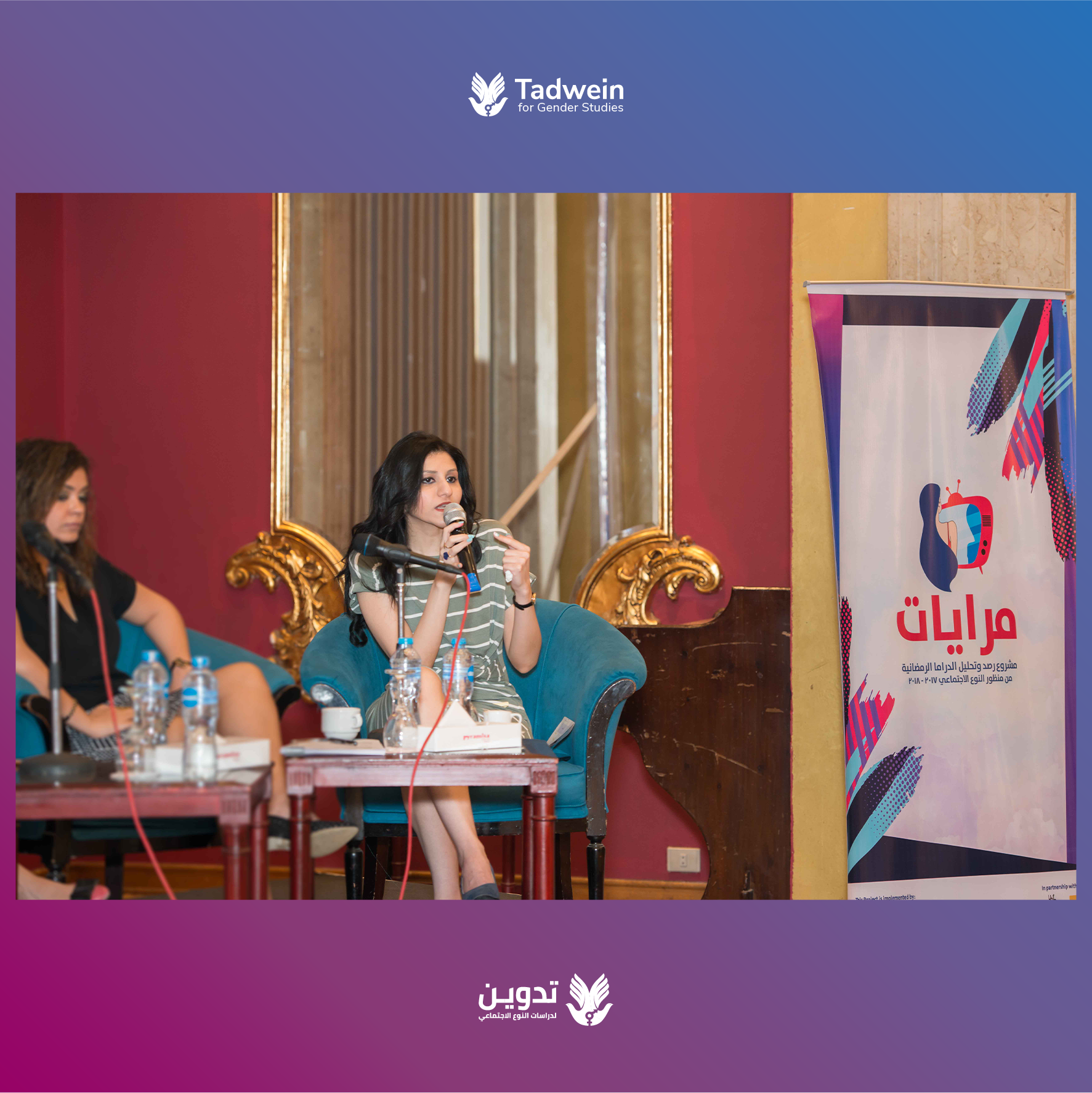 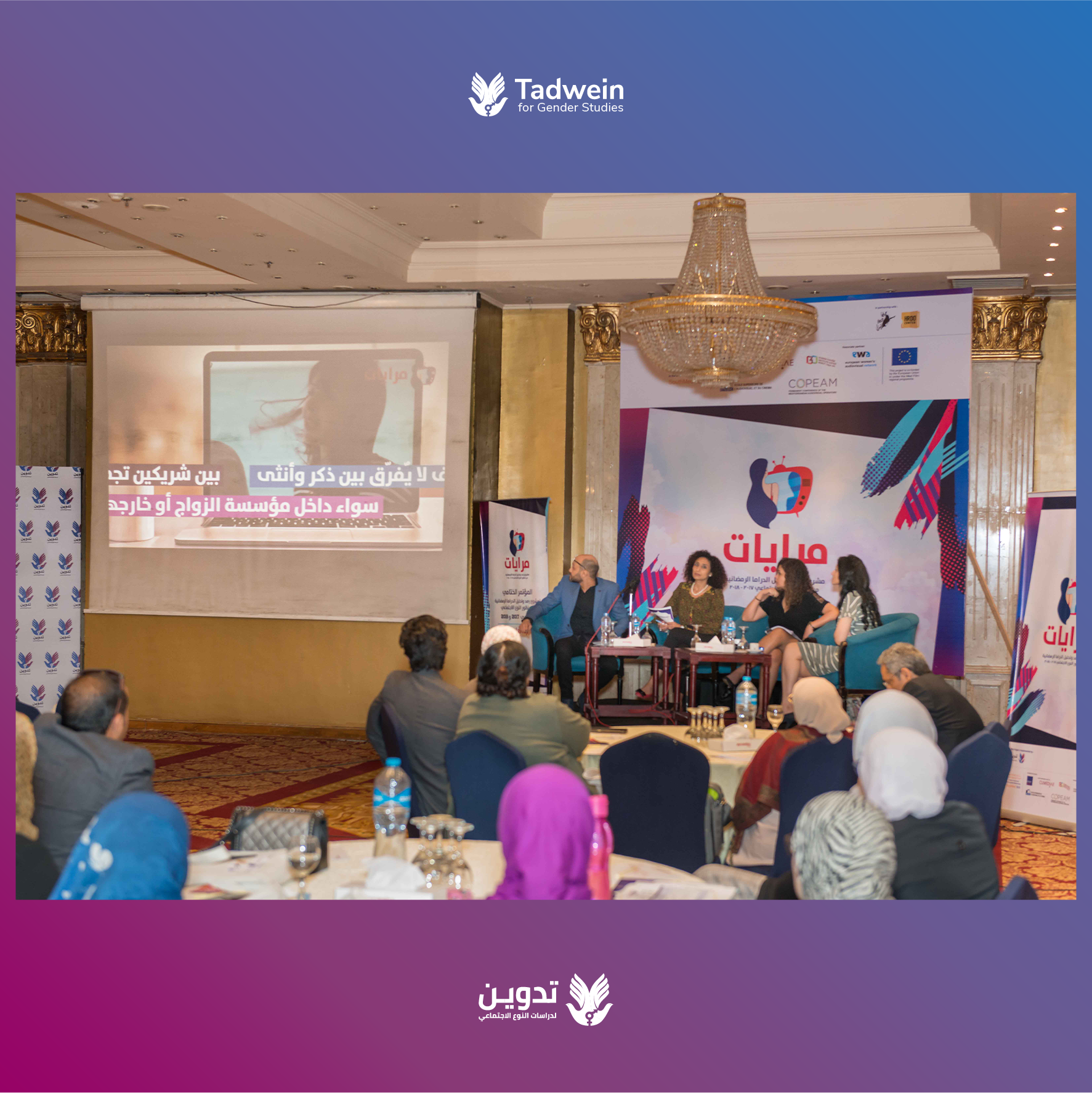 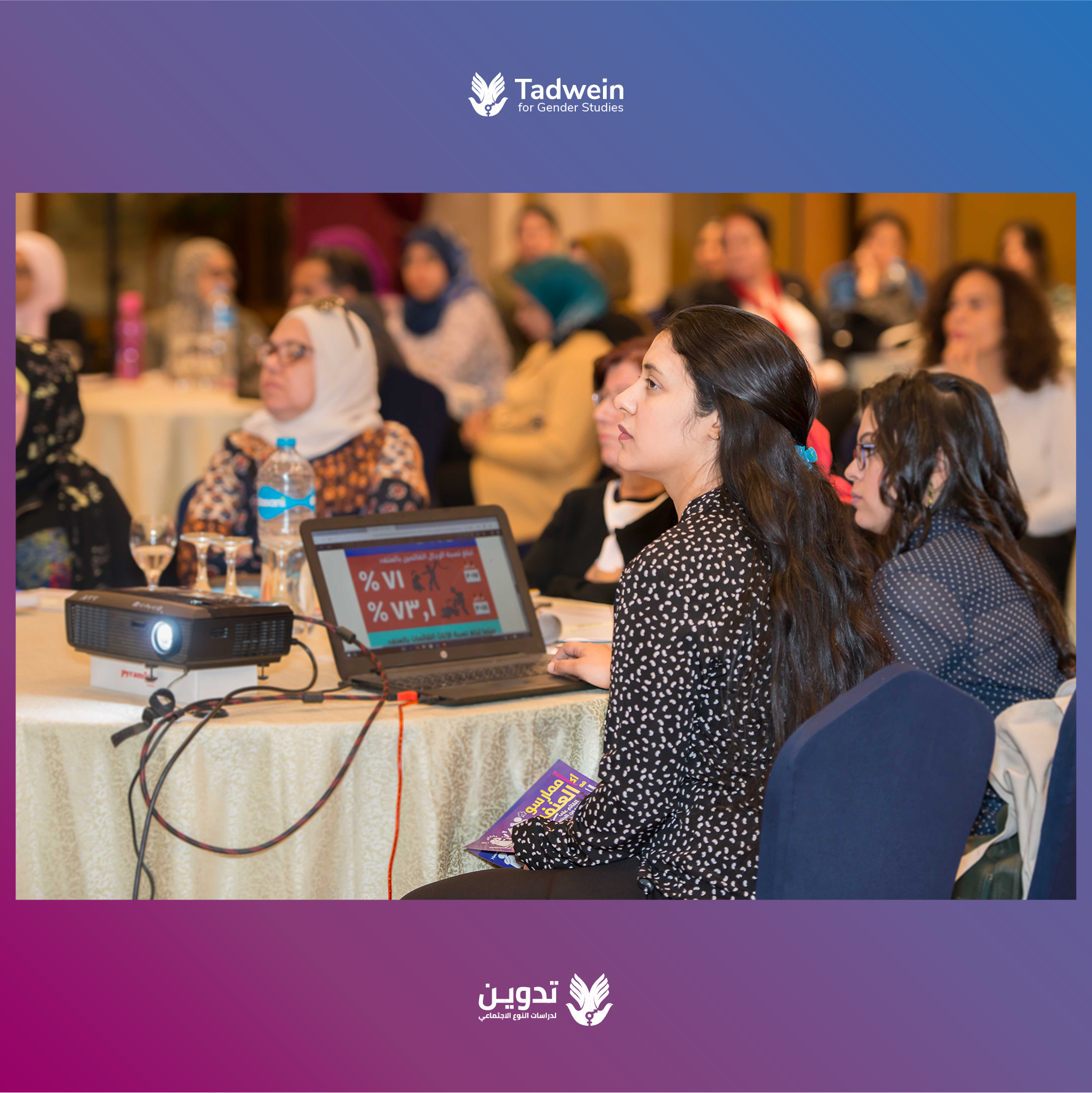 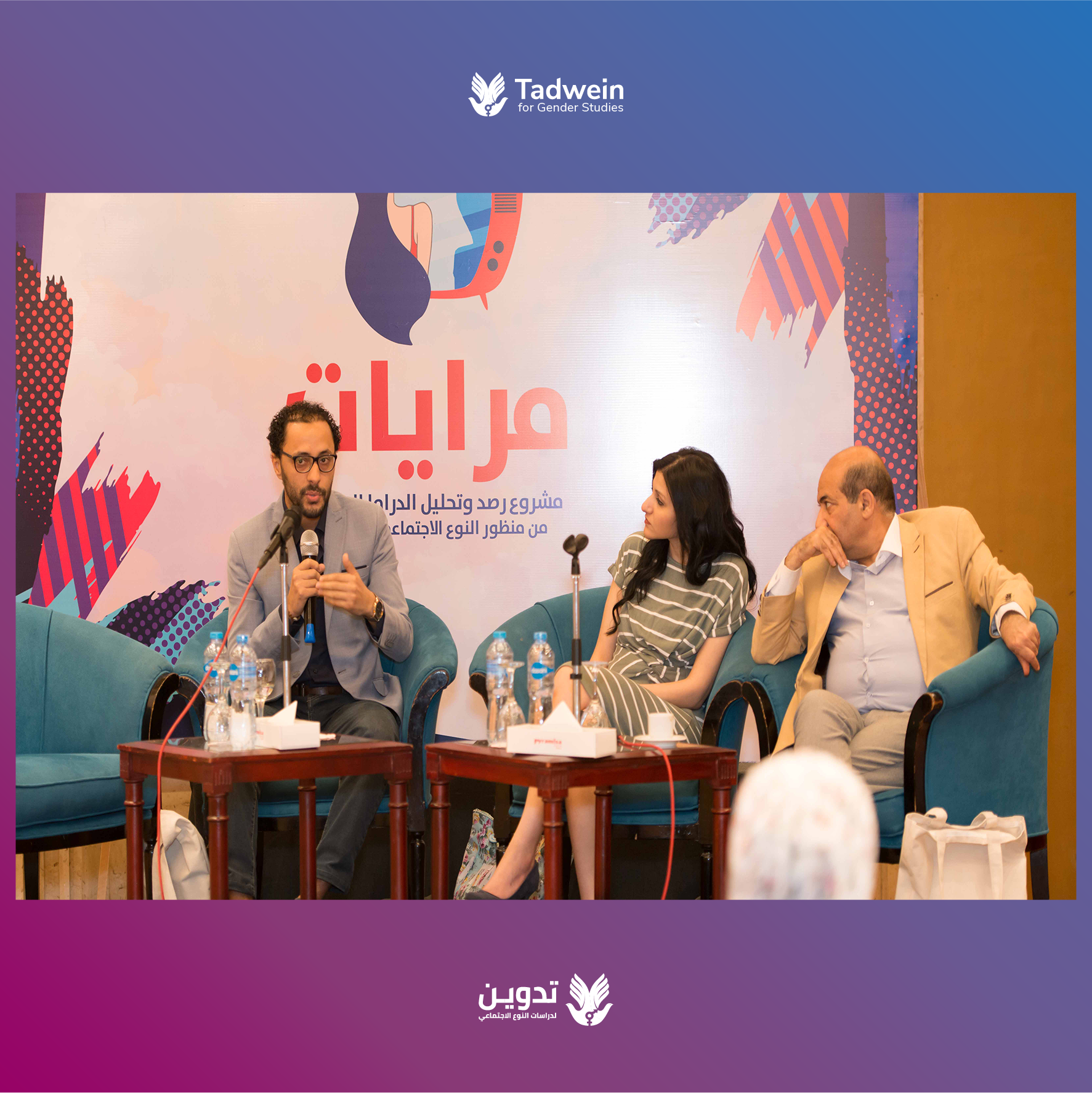 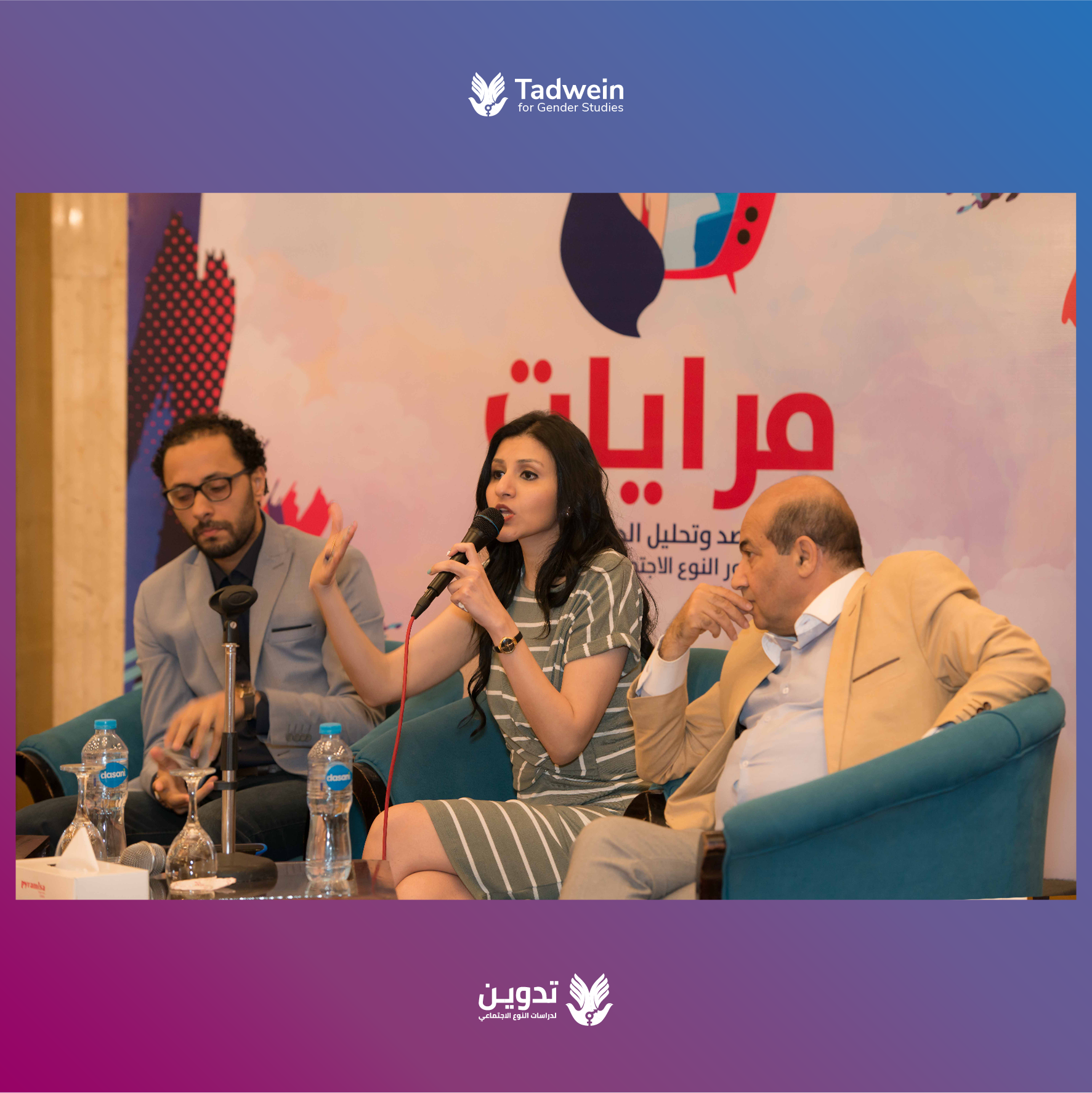 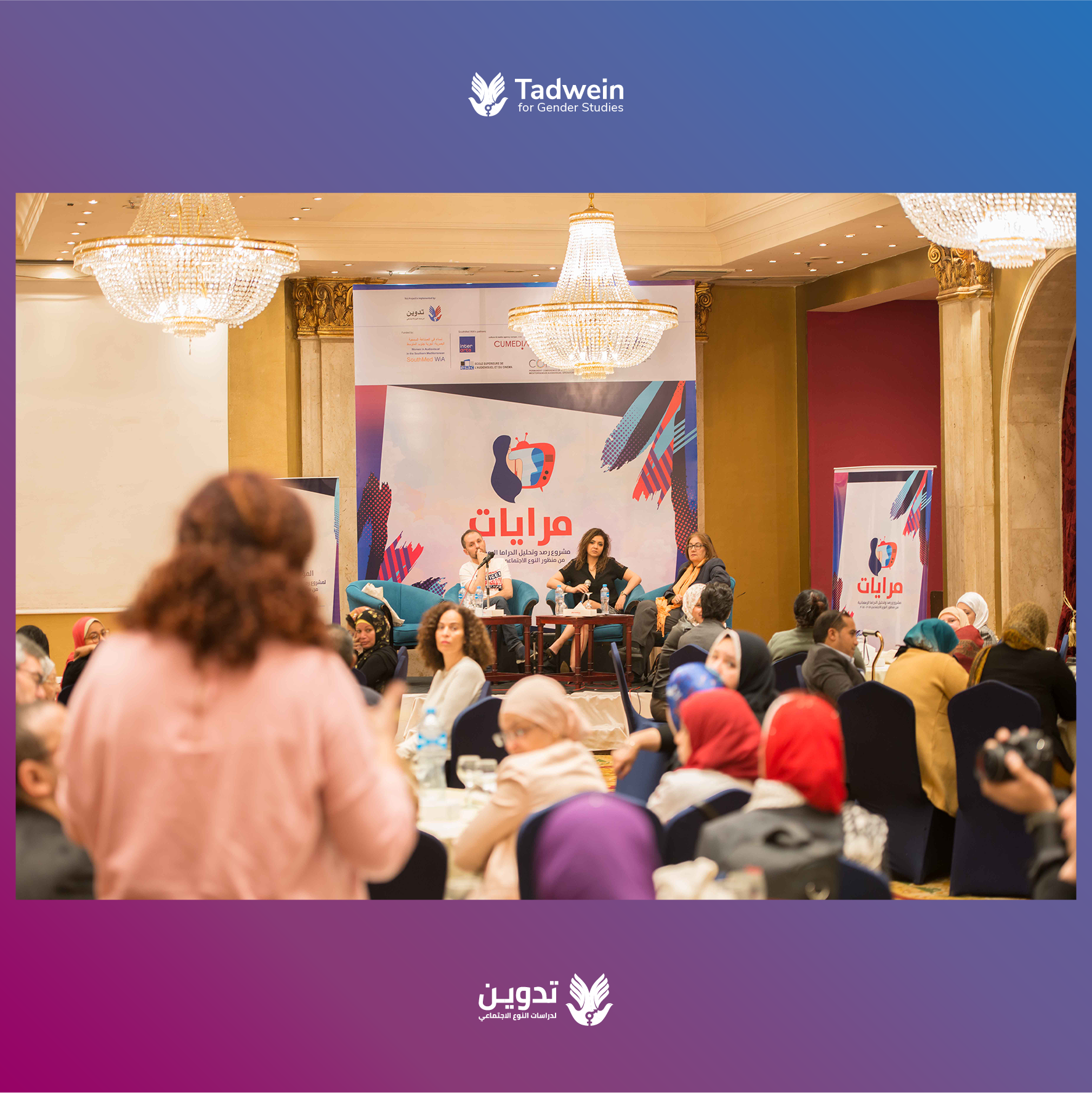 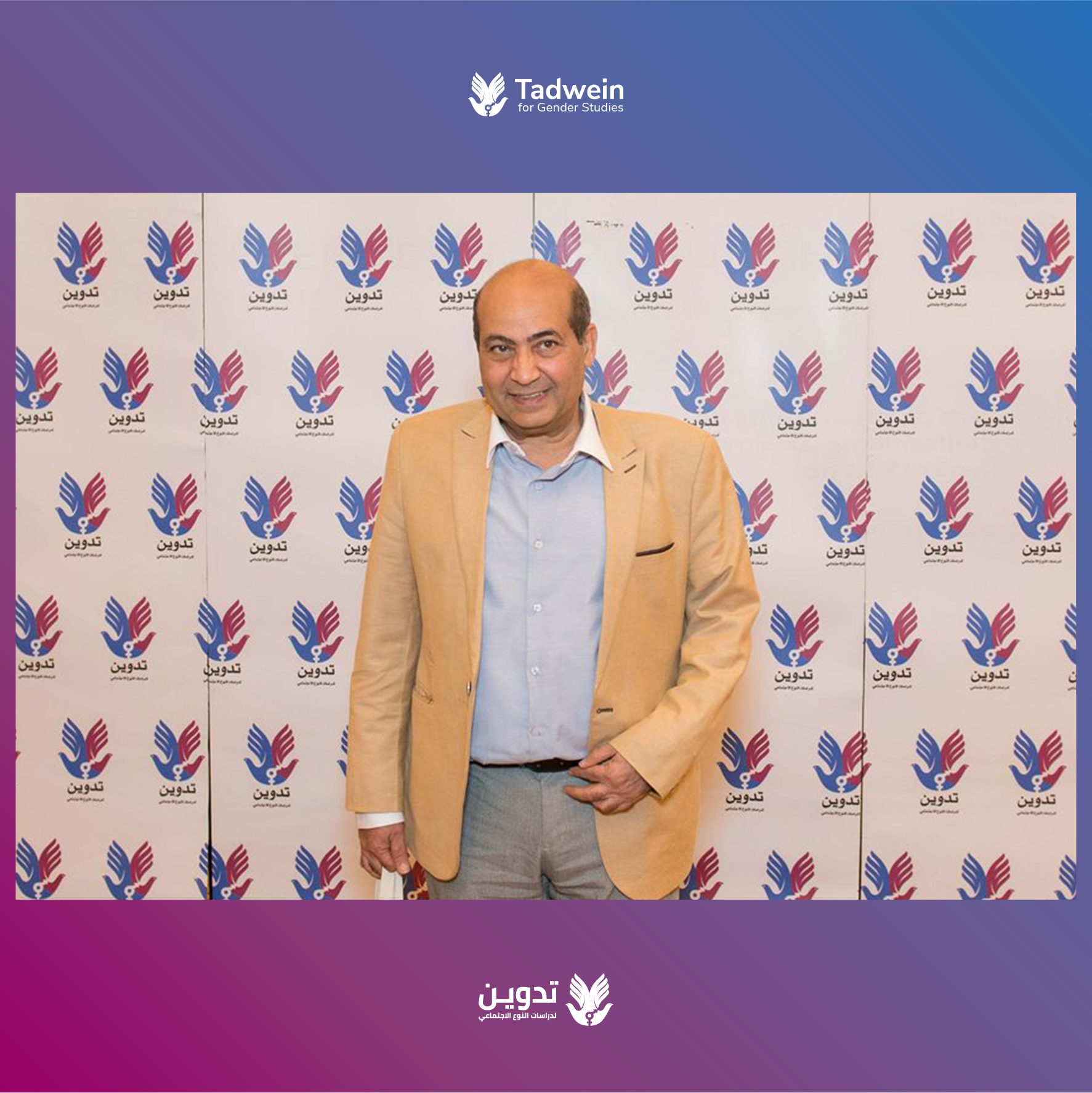 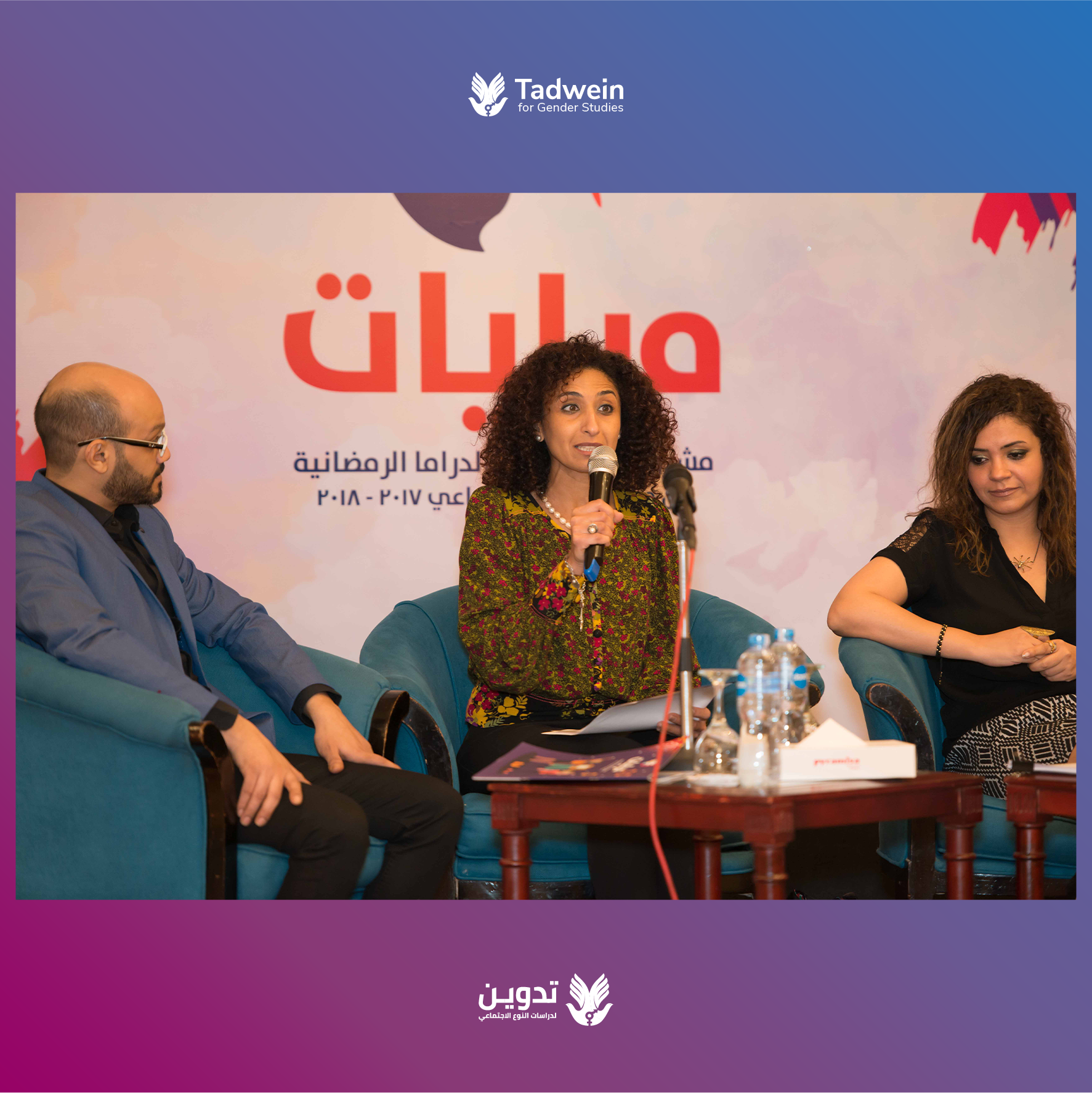 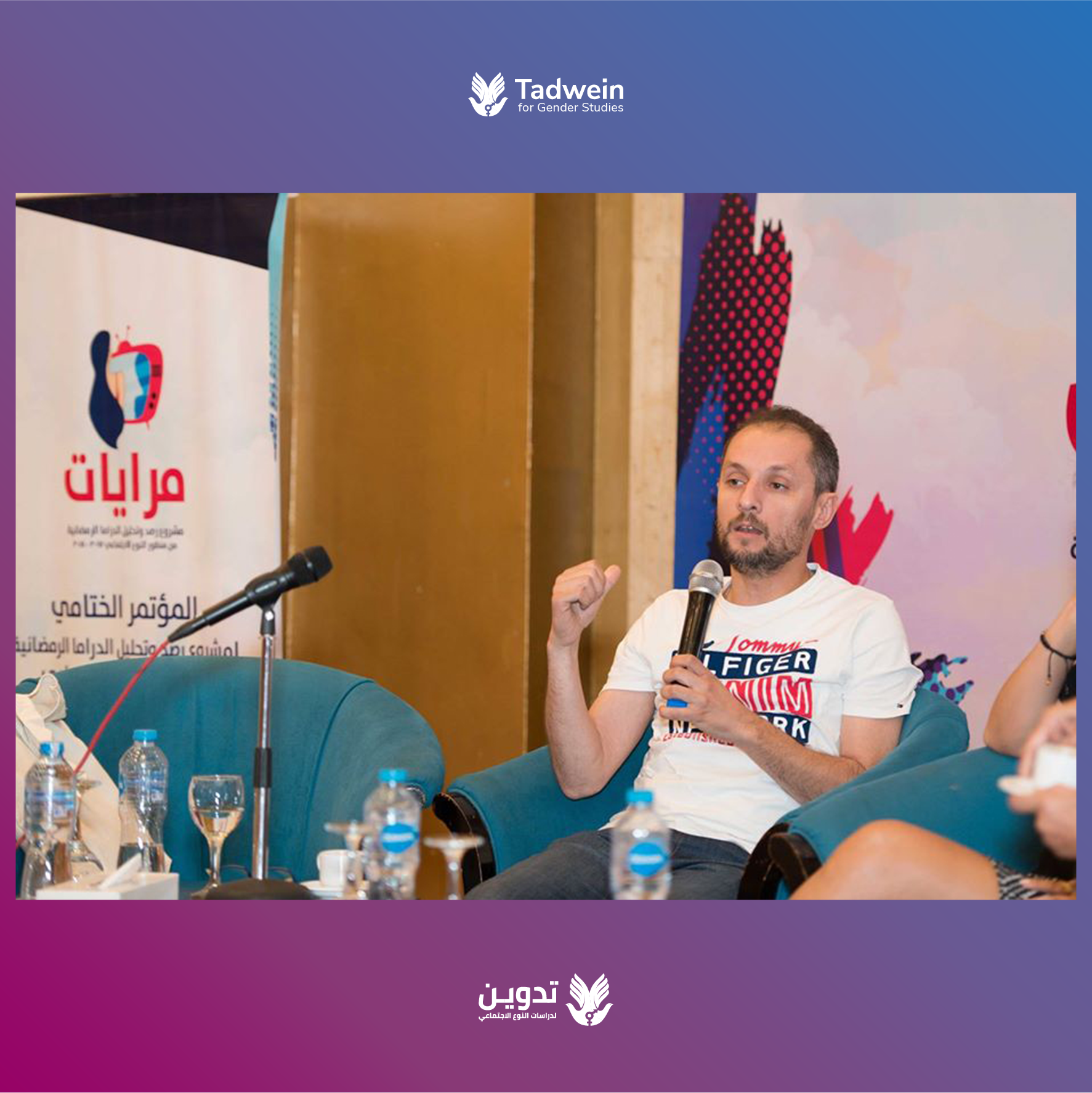 Say No To FGM Campaign