FGM is not an Honor round table

Since the death of the 13-year-old girl” “Bodour” on June 14, 2007, after undergoing FGM, this day has been chosen as a national day for combating FGM in Egypt.

And on the national day against FGM in Egypt in 2018, the “Task Force Against FGM” announced the organization of a series of sessions under the name of “FGM is not an honor”. It also conducted a conference on June 26, 2018 to present several research and legal papers on the effective solutions when combating FGM in Egypt, in addition to addressing the legal deficiencies and cultural and social challenges.

And the third and final session was named “FGM between the high penalties and the crime-tolerant society”, and a number of female members of the parliament participated in this discussion. 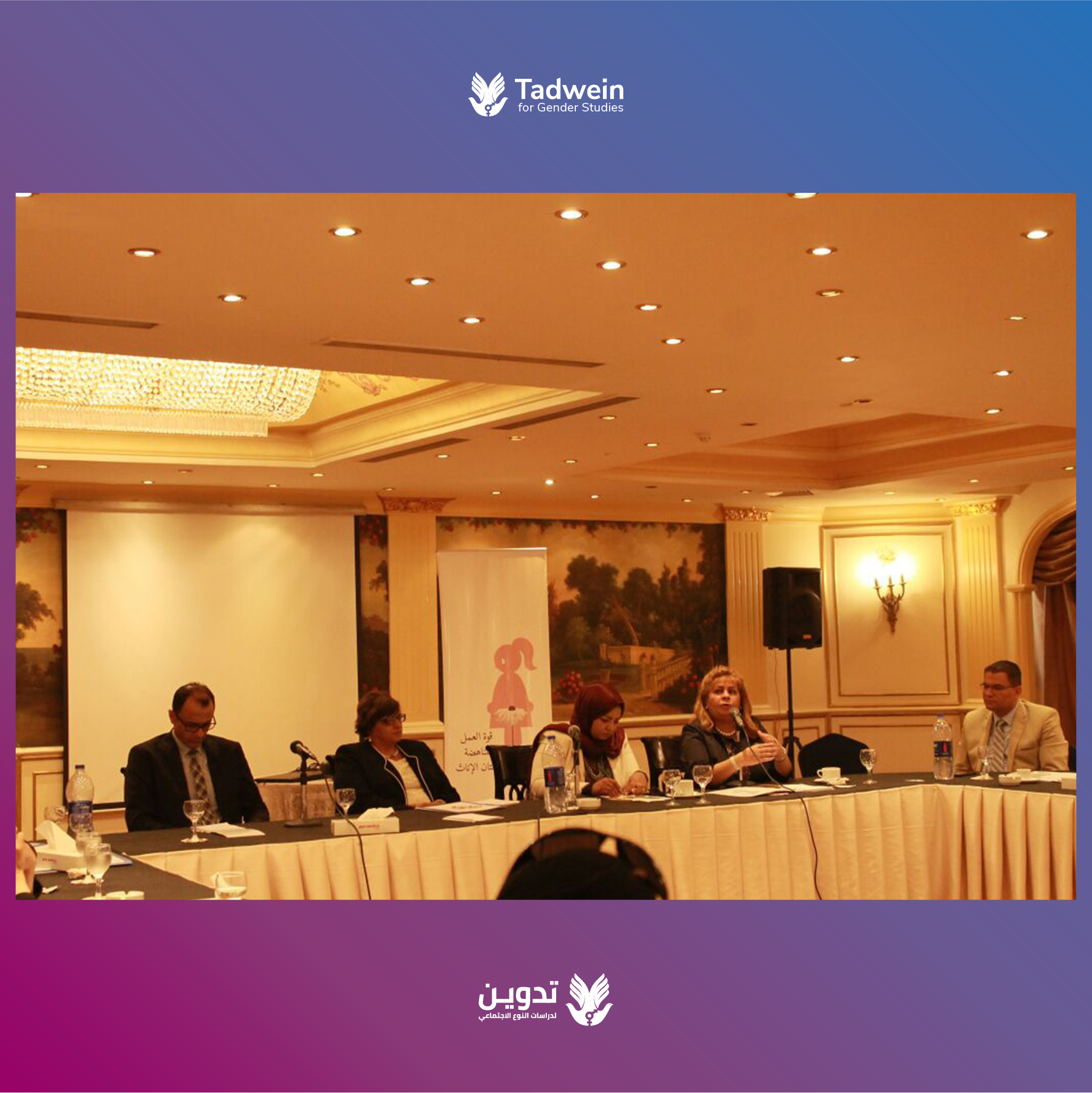 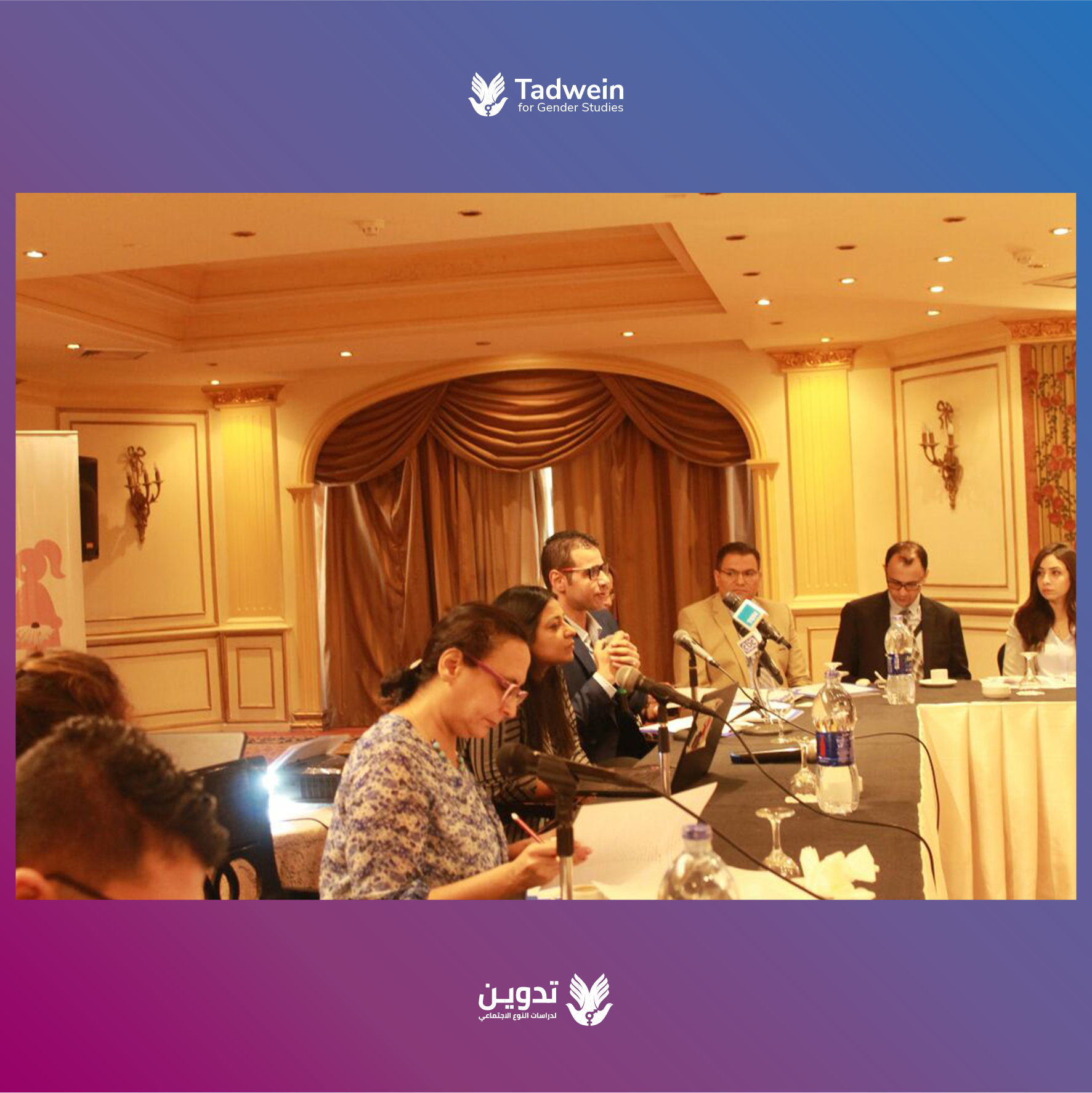 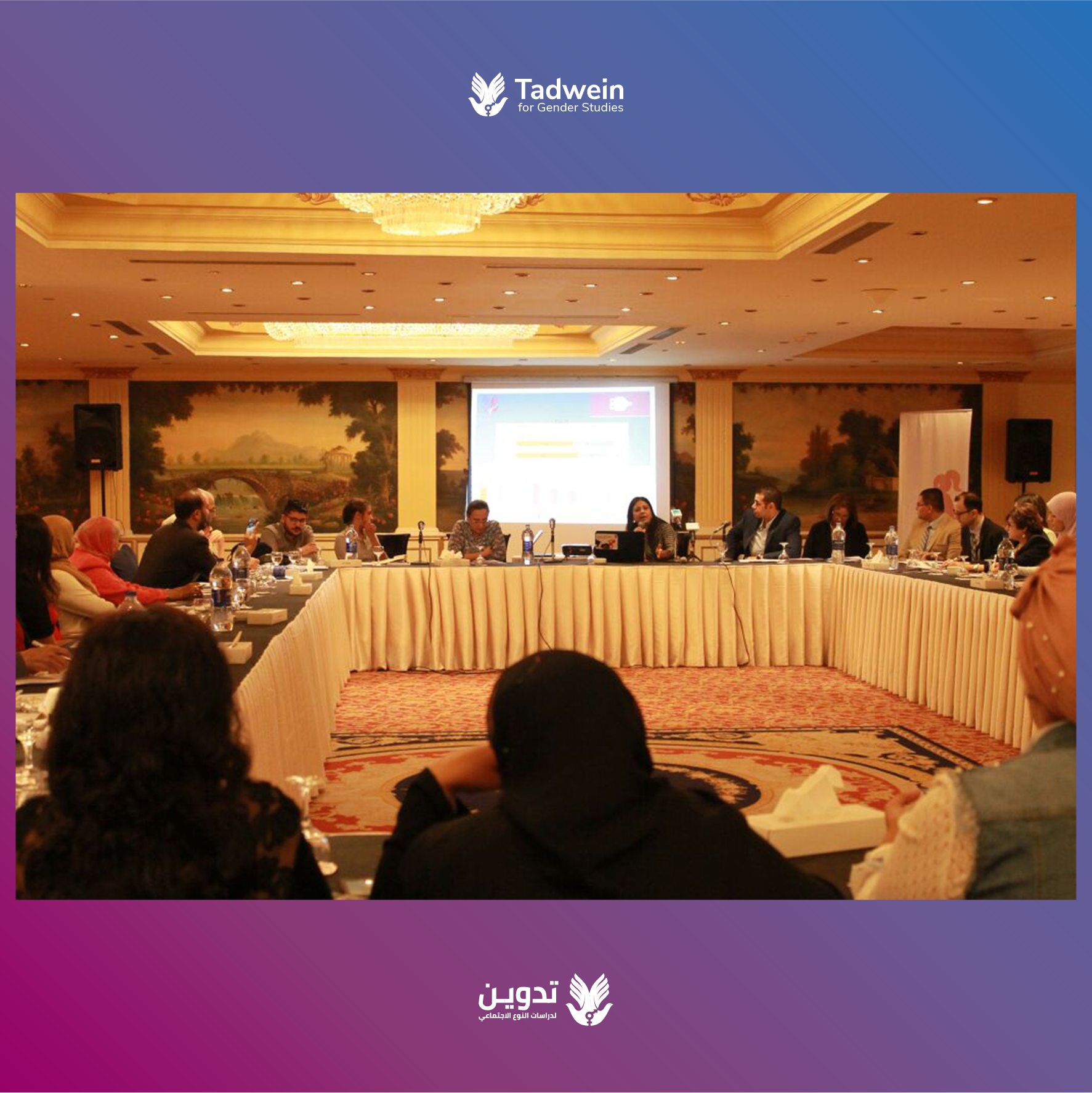 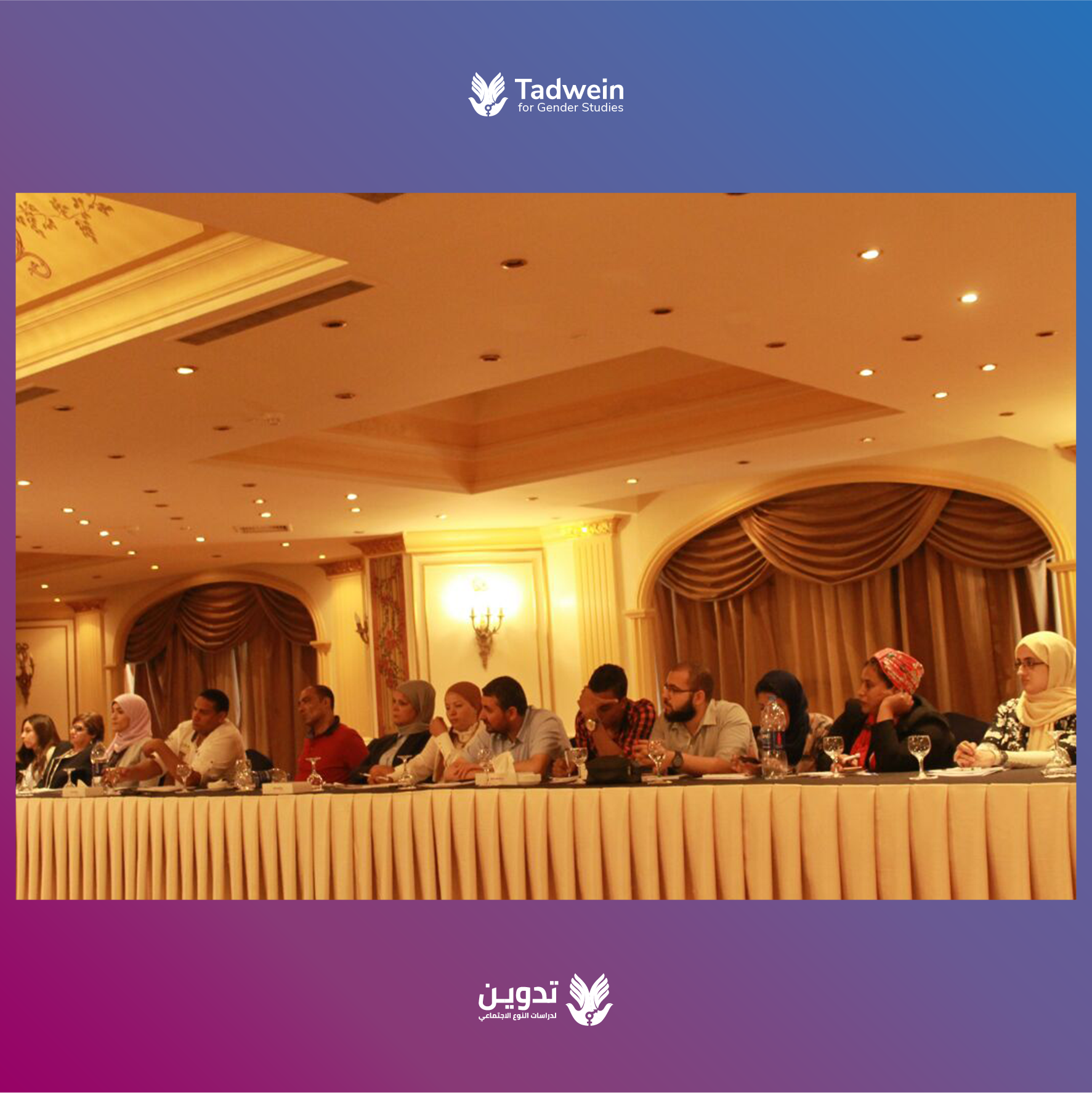 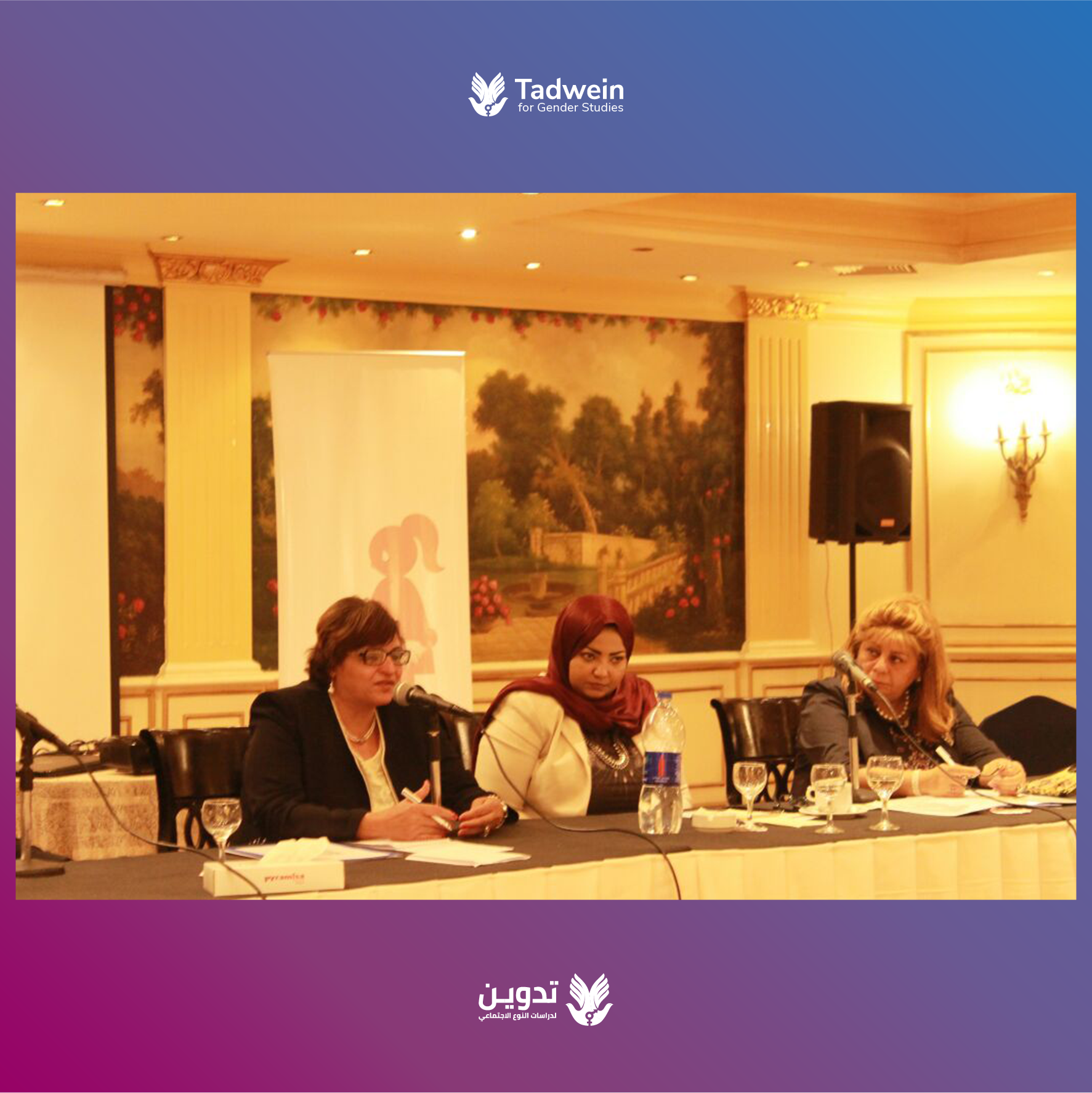 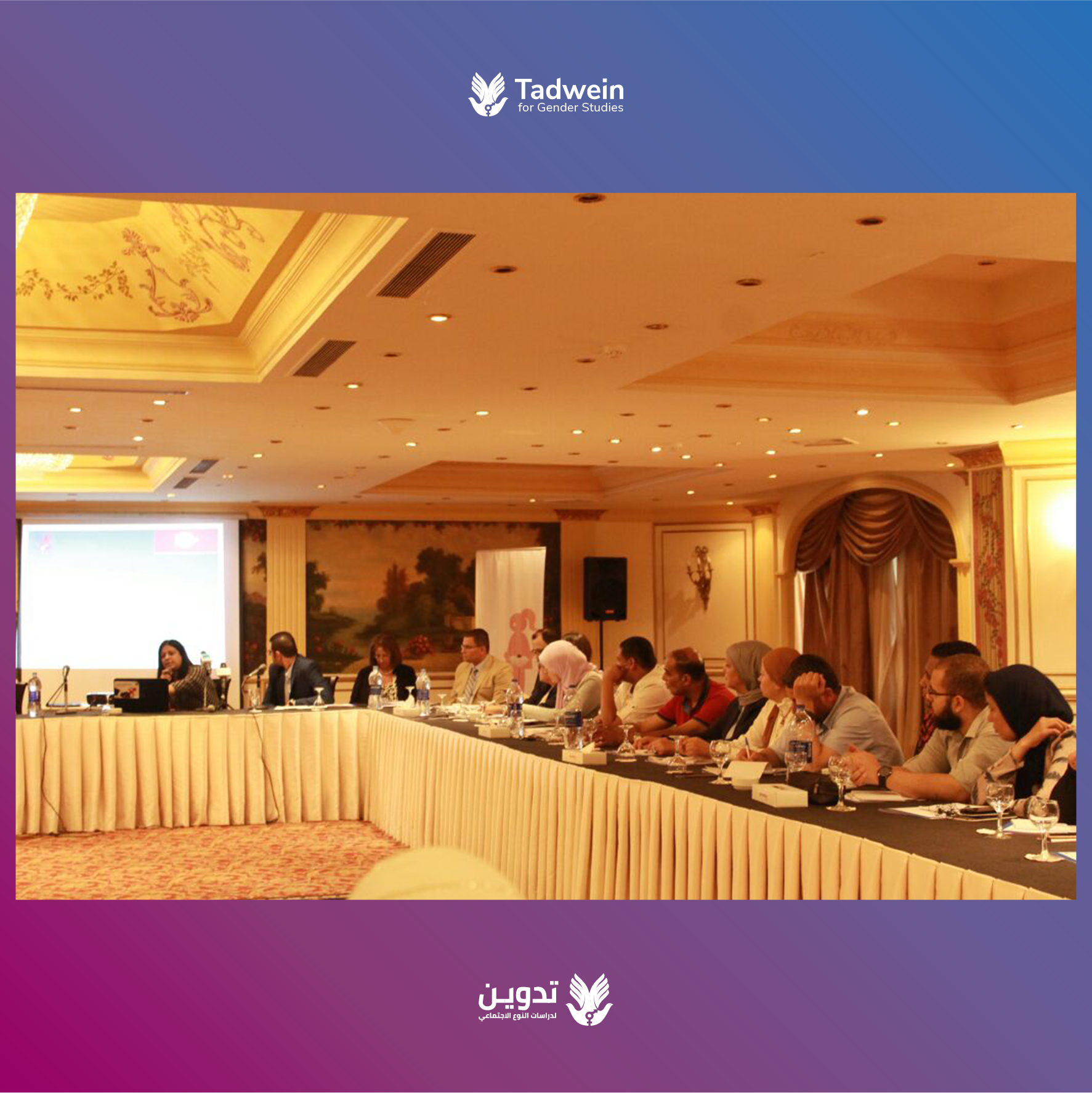 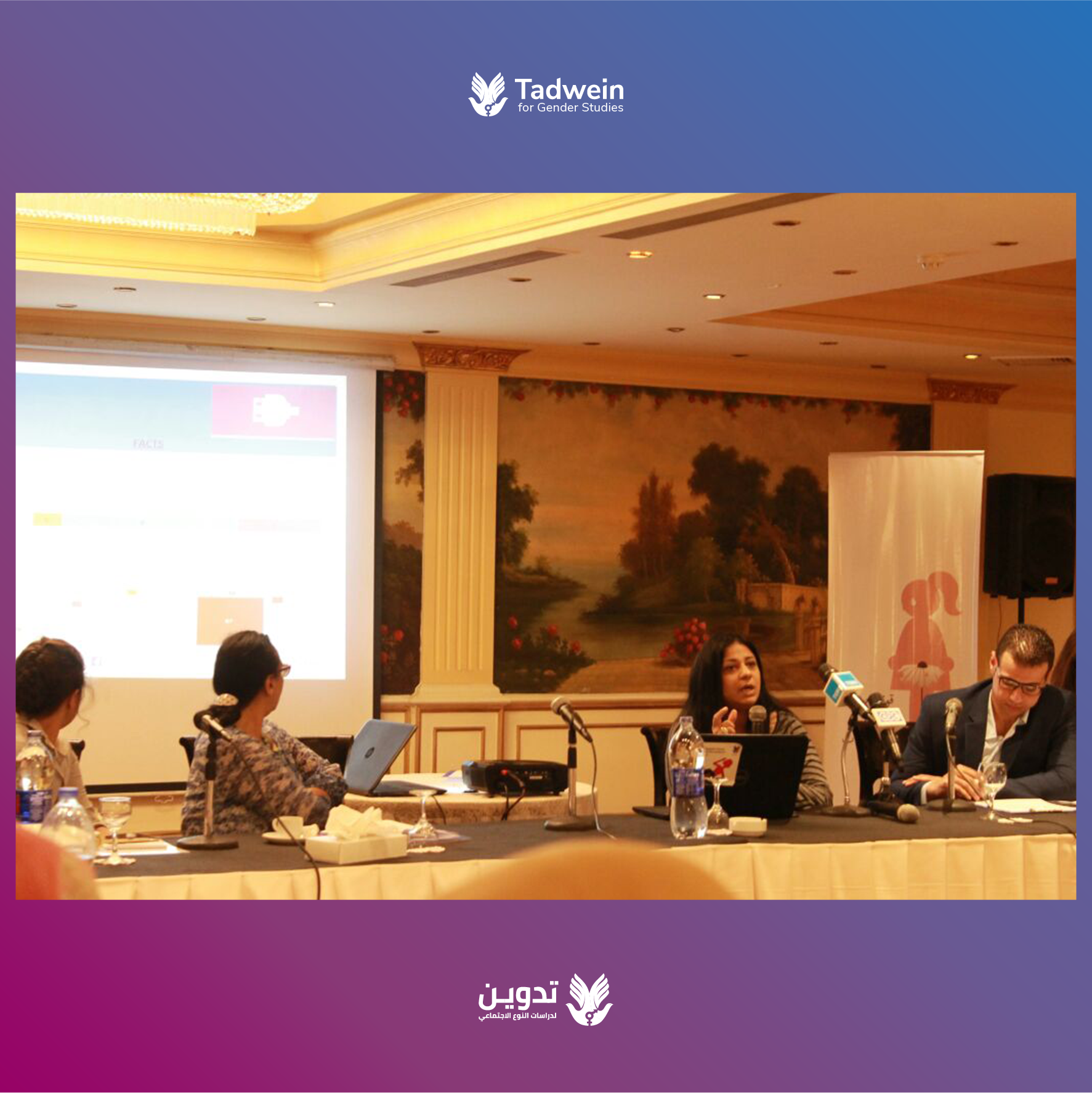 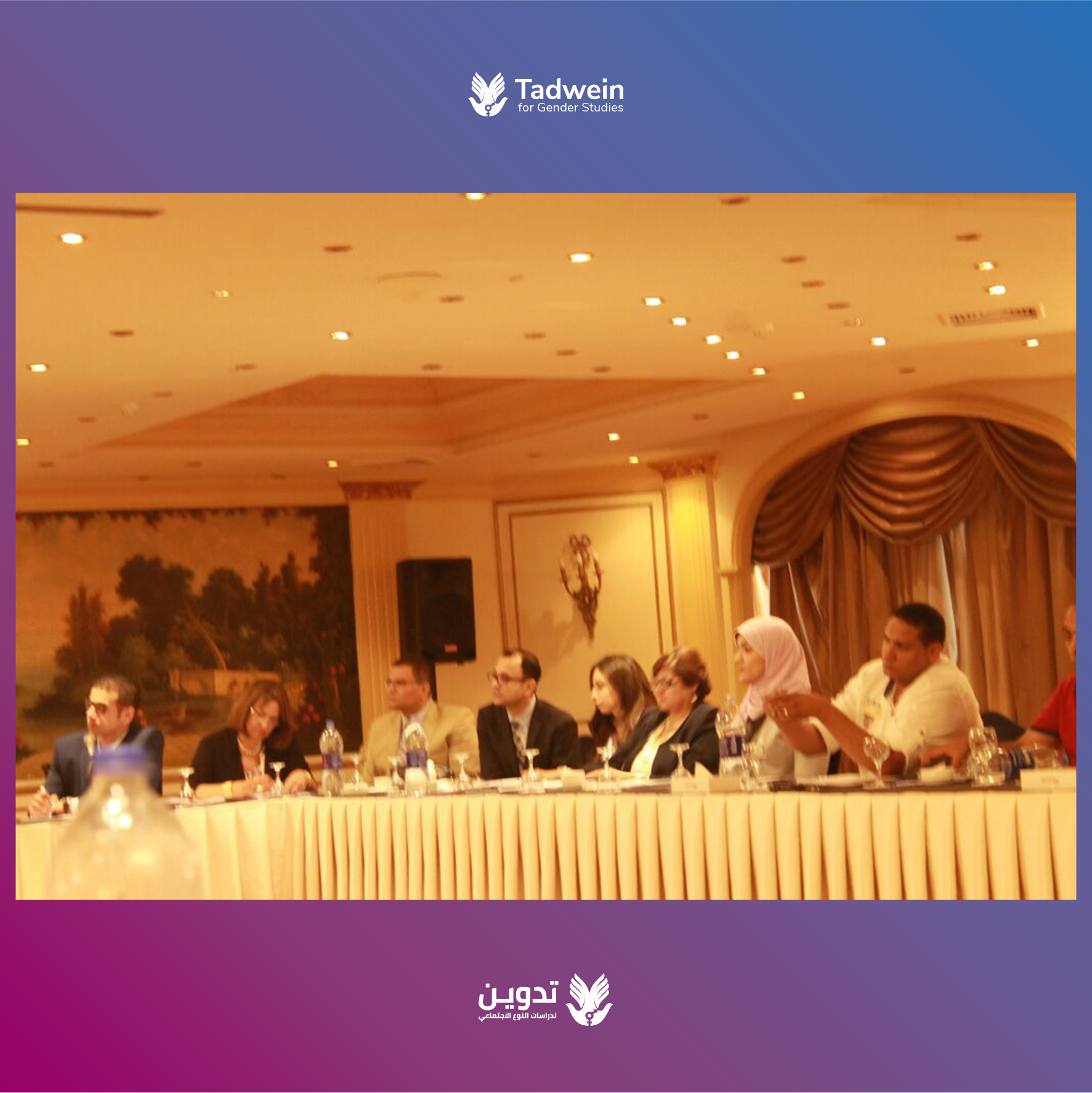 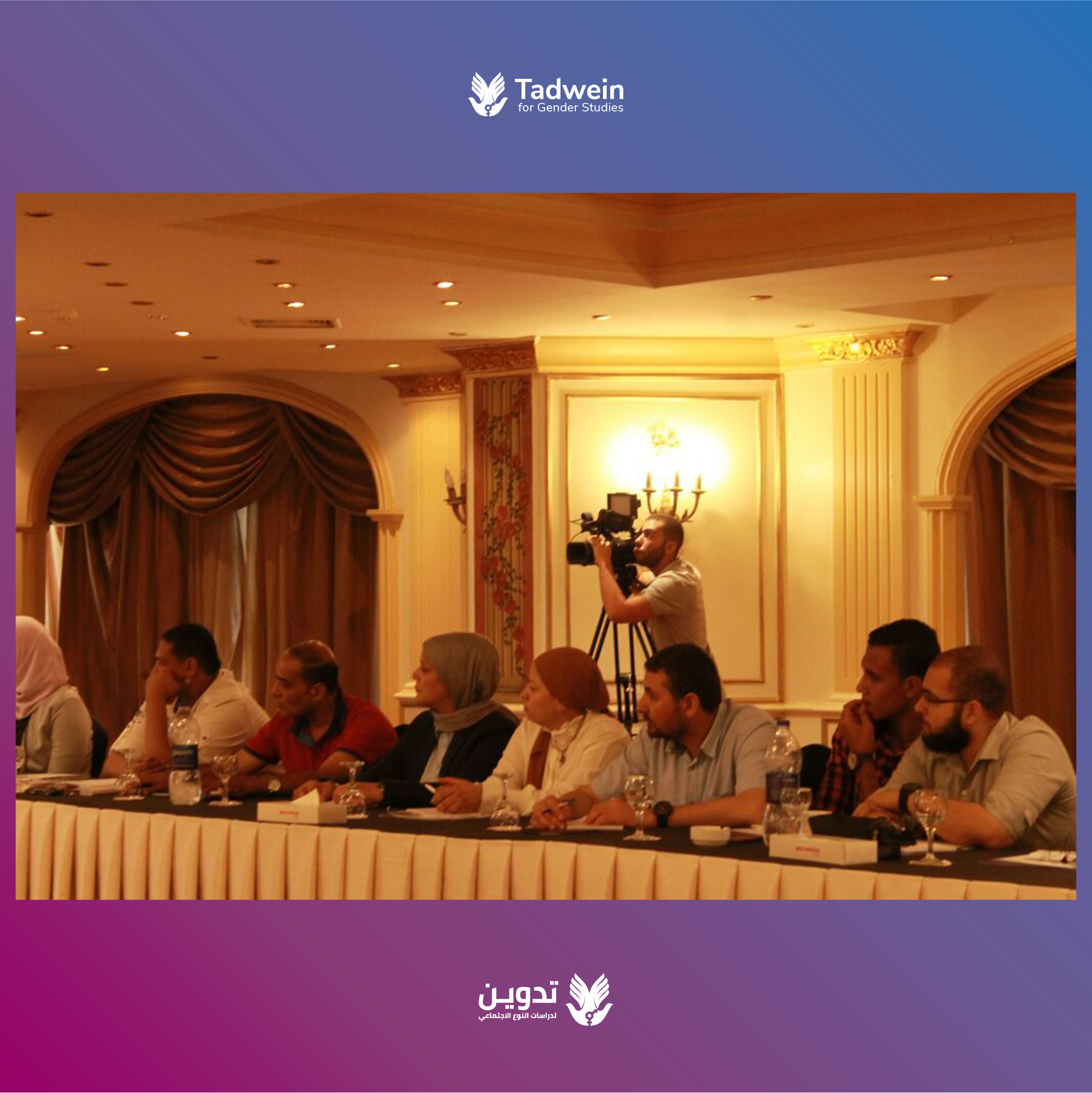 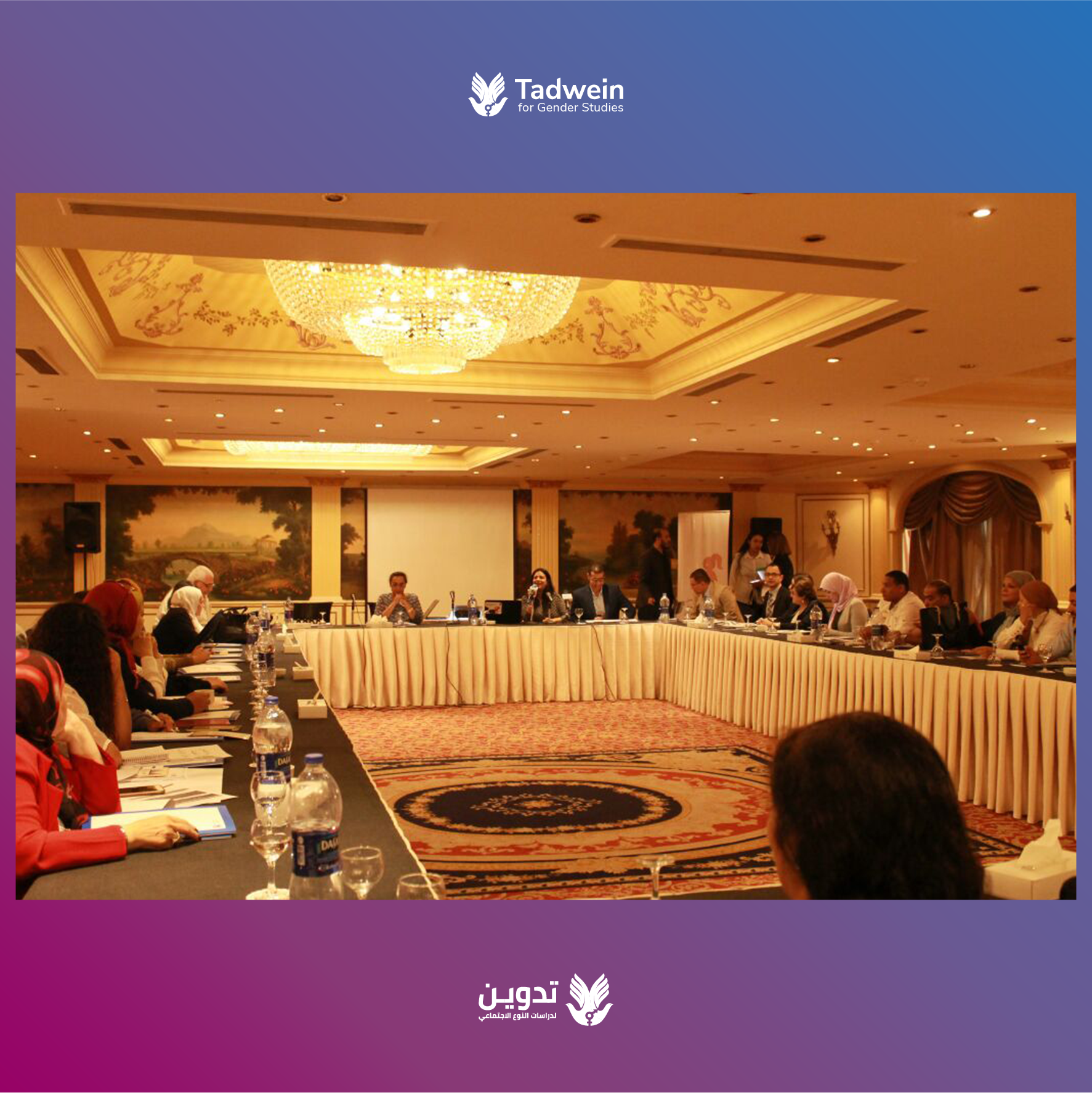 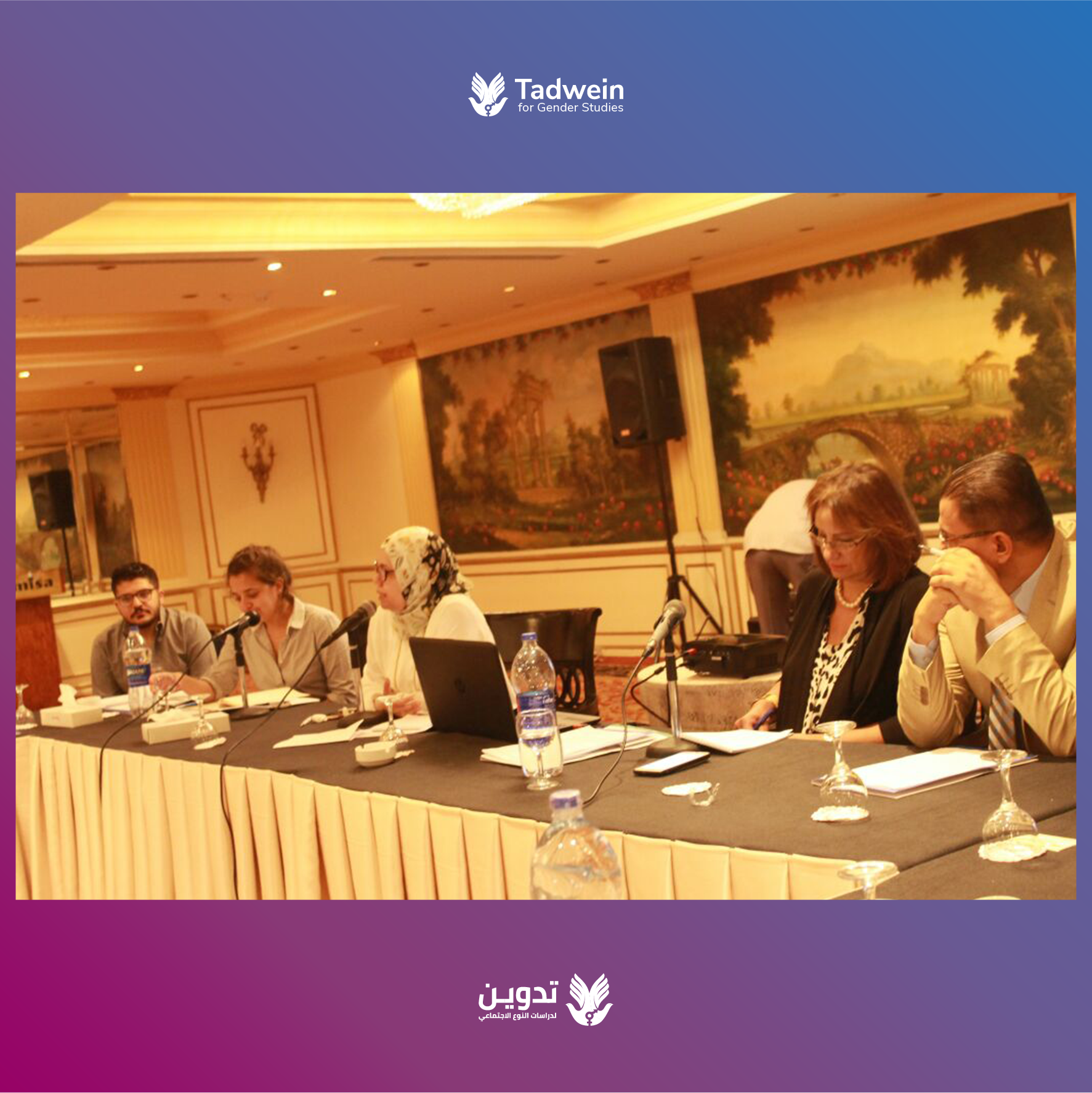 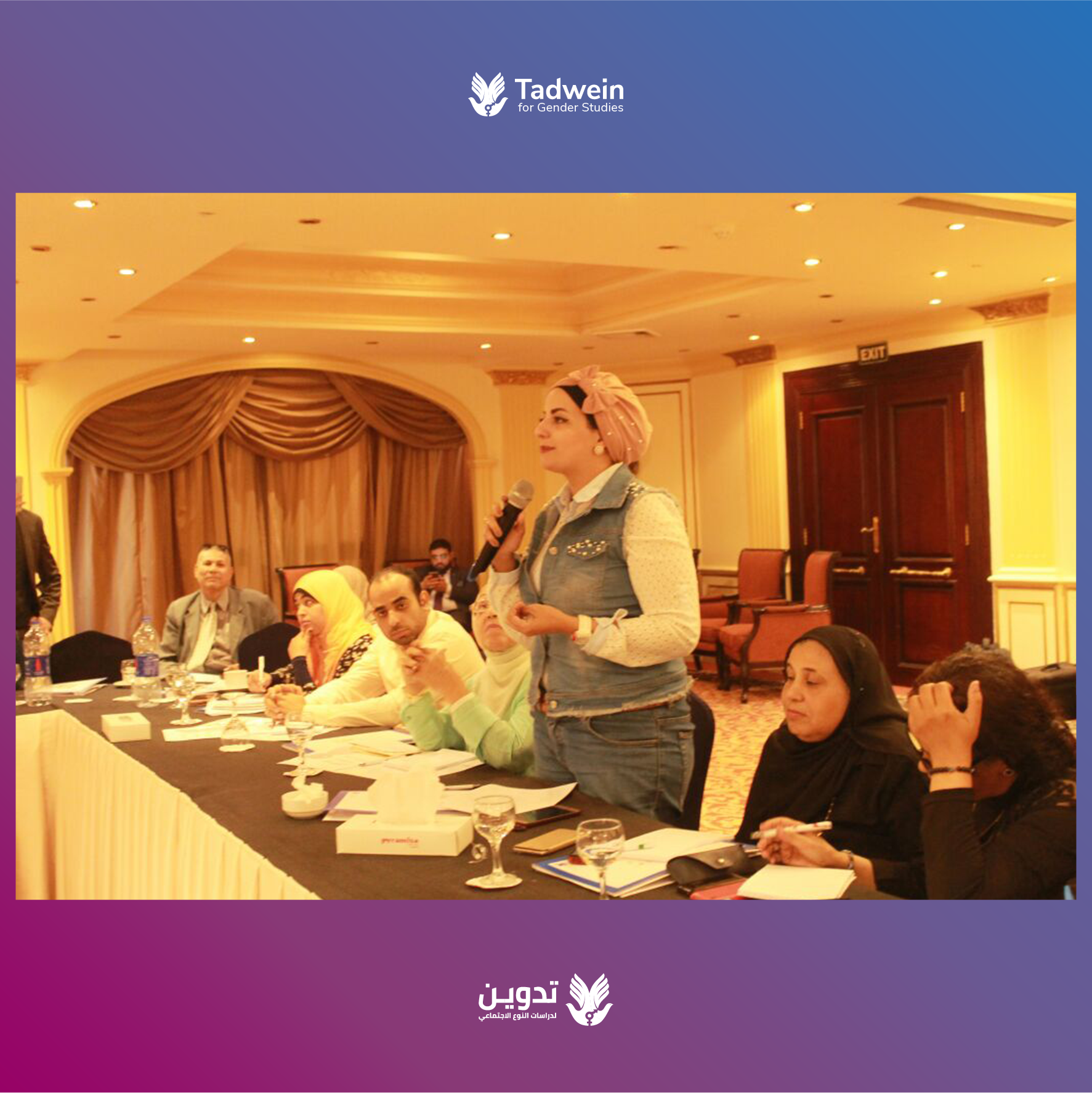 A Press Release About Launching "FGM is not an Honor" Campaign