The impact of early marriage on young Egyptian girls

Tadwein has worked on this project from mid-2019 to mid-2020. Tadwein is implementing this project to raise awareness about the harmful impacts of early/child marriage on the lives of women in urban greater Cairo and rural areas in Fayoum.

To reach this goal, Tadwein has: An introductory video about the early marriage project 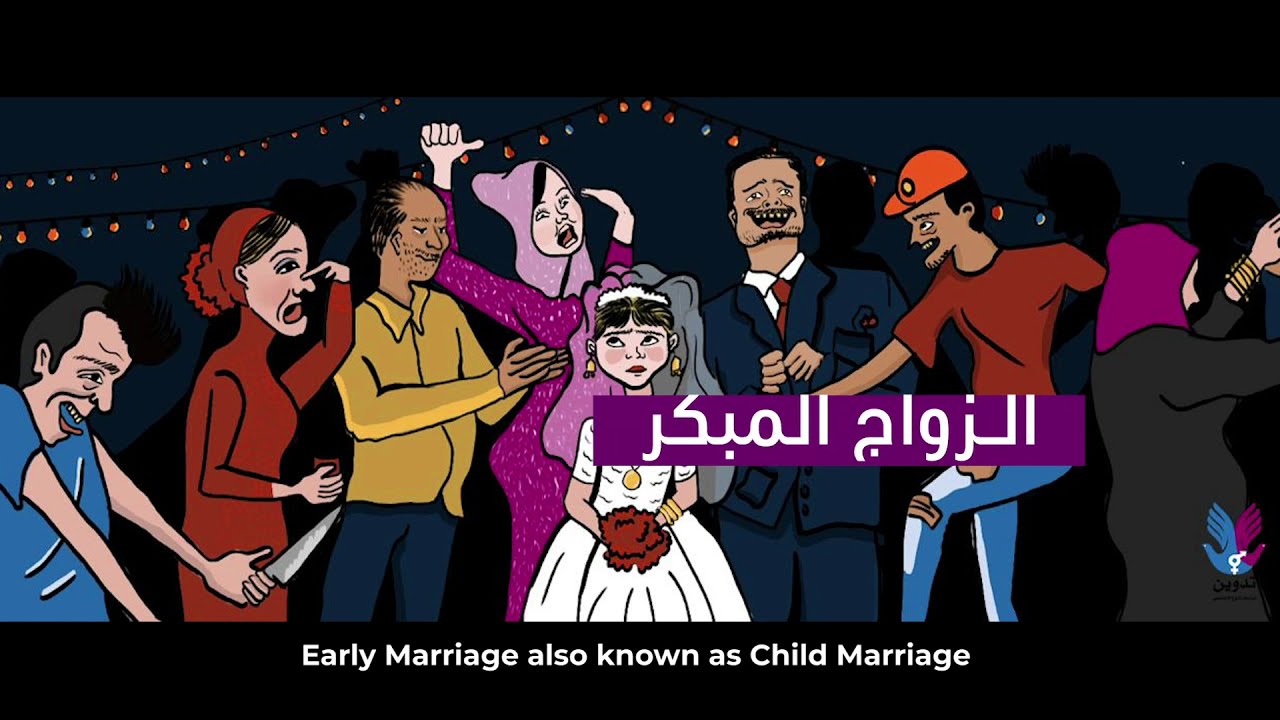 A Press Release about Launching "No to Medicalizing FGM" Campaign