Coinciding with the “International Day of Zero Tolerance for Female Genital Mutilation” on February 6, 2019, the National Population Council organized a conference named “Cumulative Efforts to Combat FGM in Egypt” on February 6, 2019, at the headquarter of the National Population Council. The conference was conducted under the supervision of the minister of health and population Doctor Hala Zayed and in cooperation with the Motherhood and Childhood Council, the General Union of NGOs, the Task Force Against FGM and Plan International Foundation.

Despite the efforts of the governmental institutions during the past two decades in combating FGM, the rates of FGM are still very high, which do not align with the size of human and financial resources allocated for combating this crime. In spite of the development of many national campaigns to raise awareness on the dangers of FGM and the legal criminalization of it, the percentage of FGM is still noticeably high, as the Population Health Survey of Egypt of 2014 stated that 92% of the Egyptian ever-married women aged (15-49 years), have undergone FGM.

Egypt also faces the challenge of the medicalization of FGM, as 72% of the cases of FGM have been carried out by doctors, according to the 2014 Population Health survey.

Therefore, the conference presented, during its sessions, the reviews and amendments of the national strategy to combat FGM, as well as a number of research papers that discuss the medicalization of FGM and the social and legal challenges of combating FGM in Egypt. 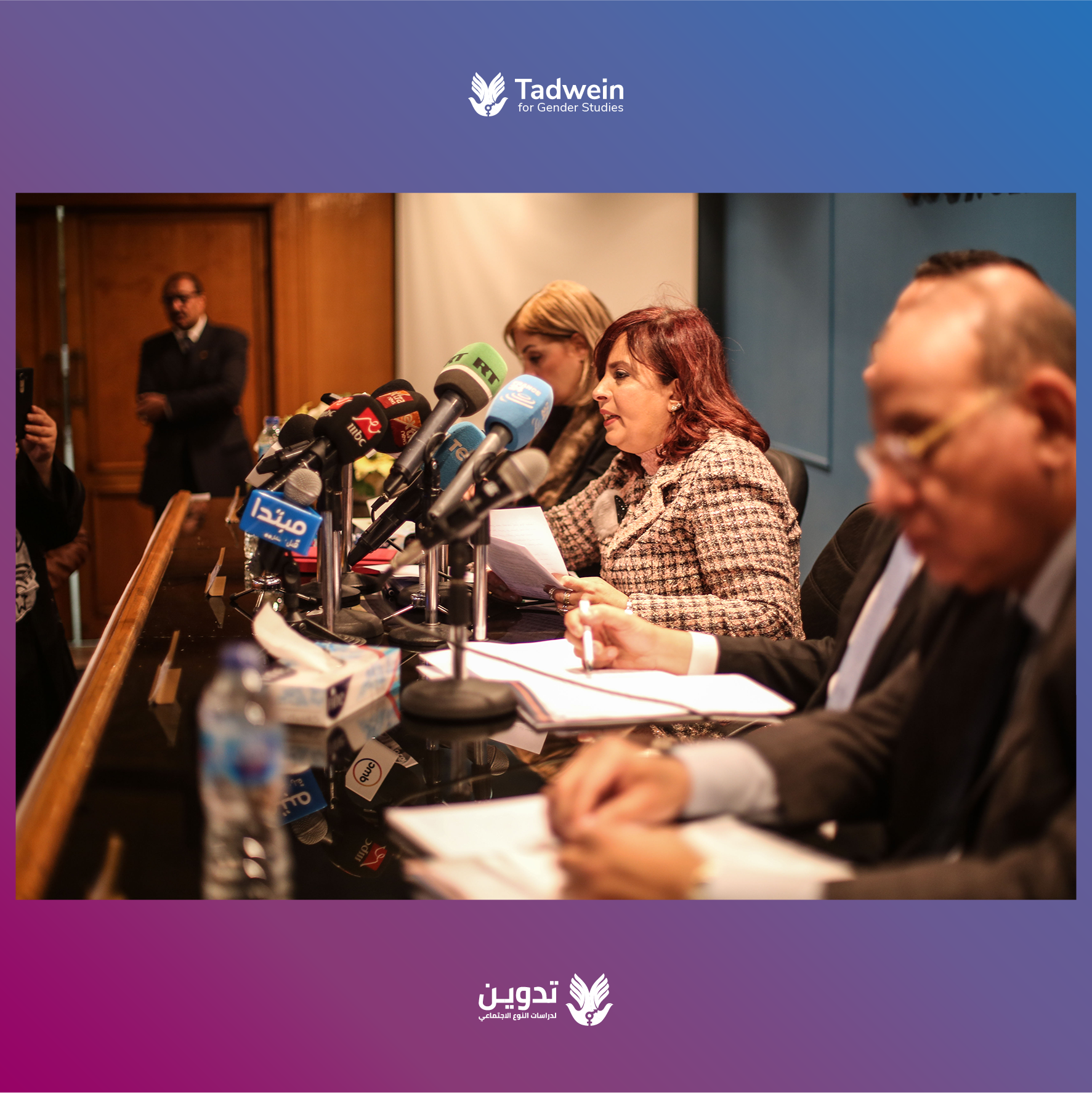 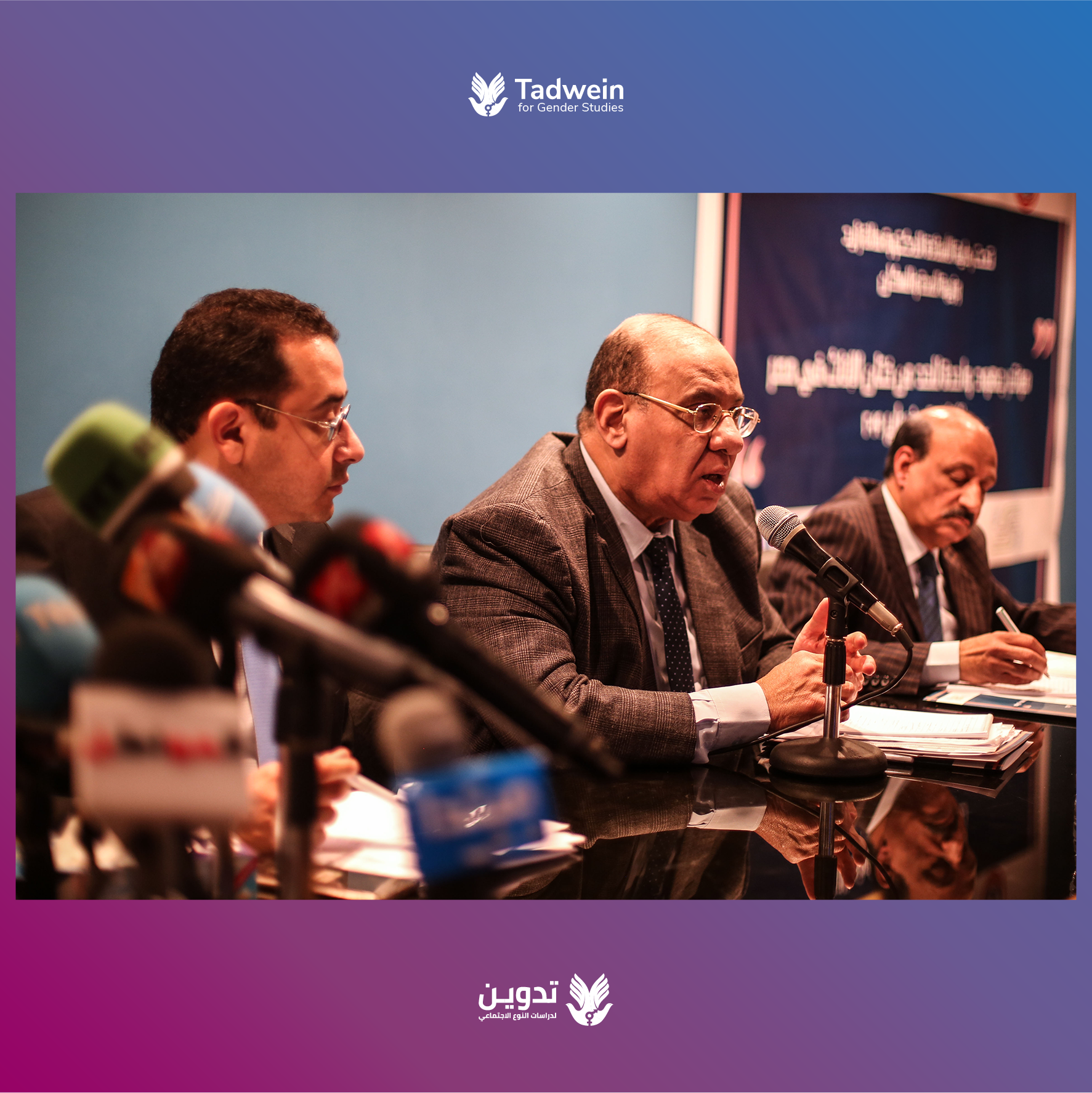 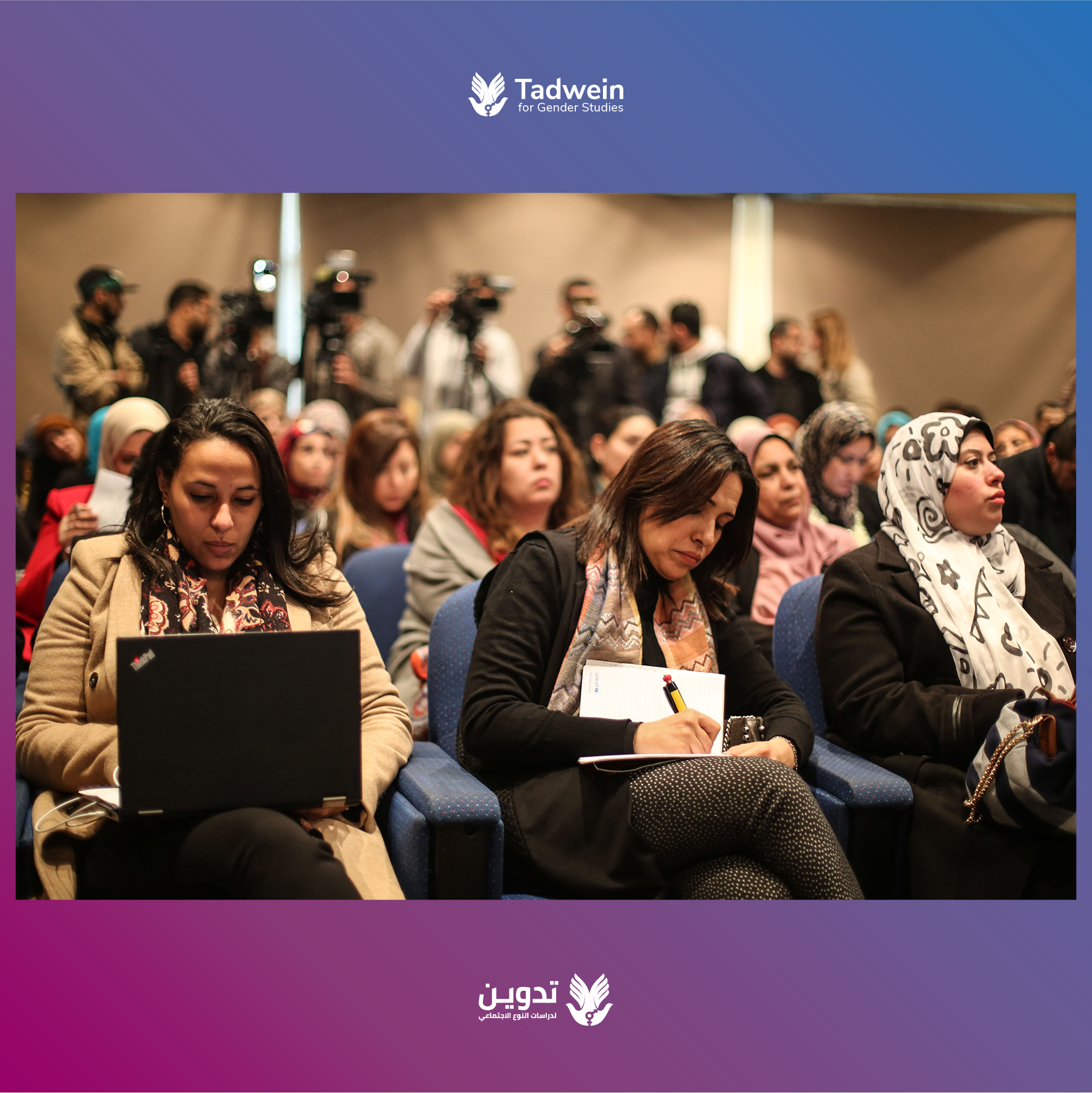 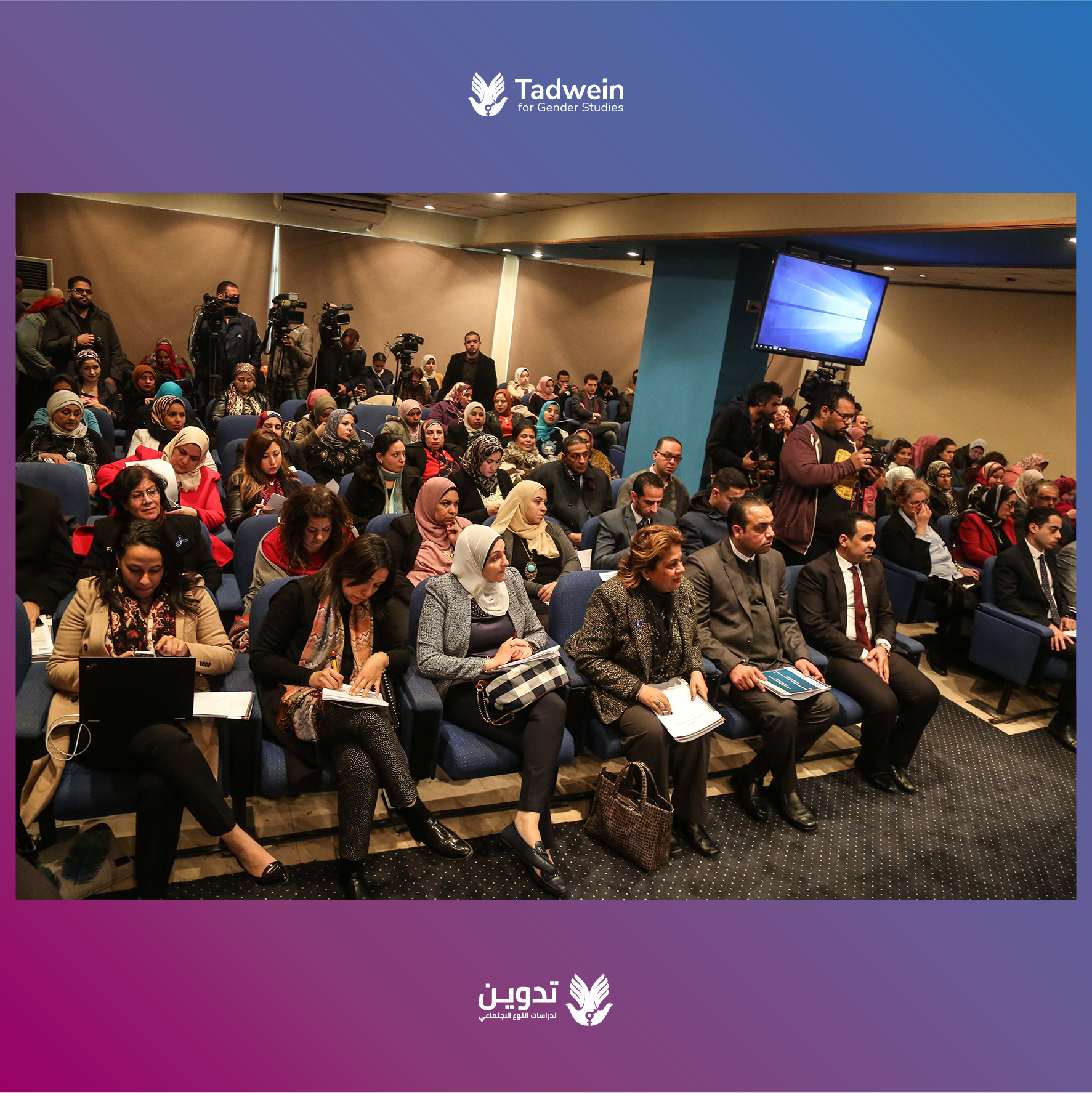 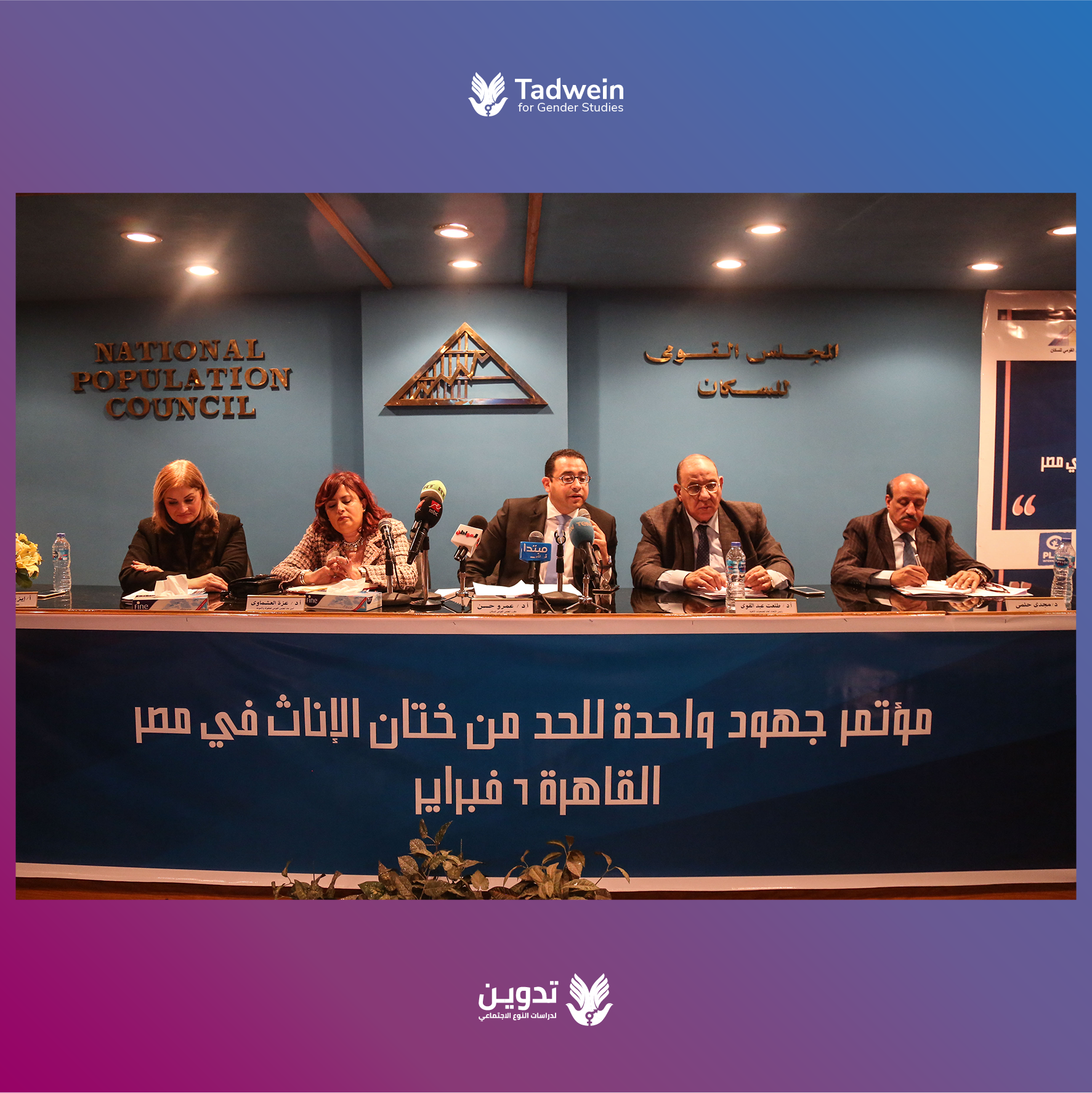 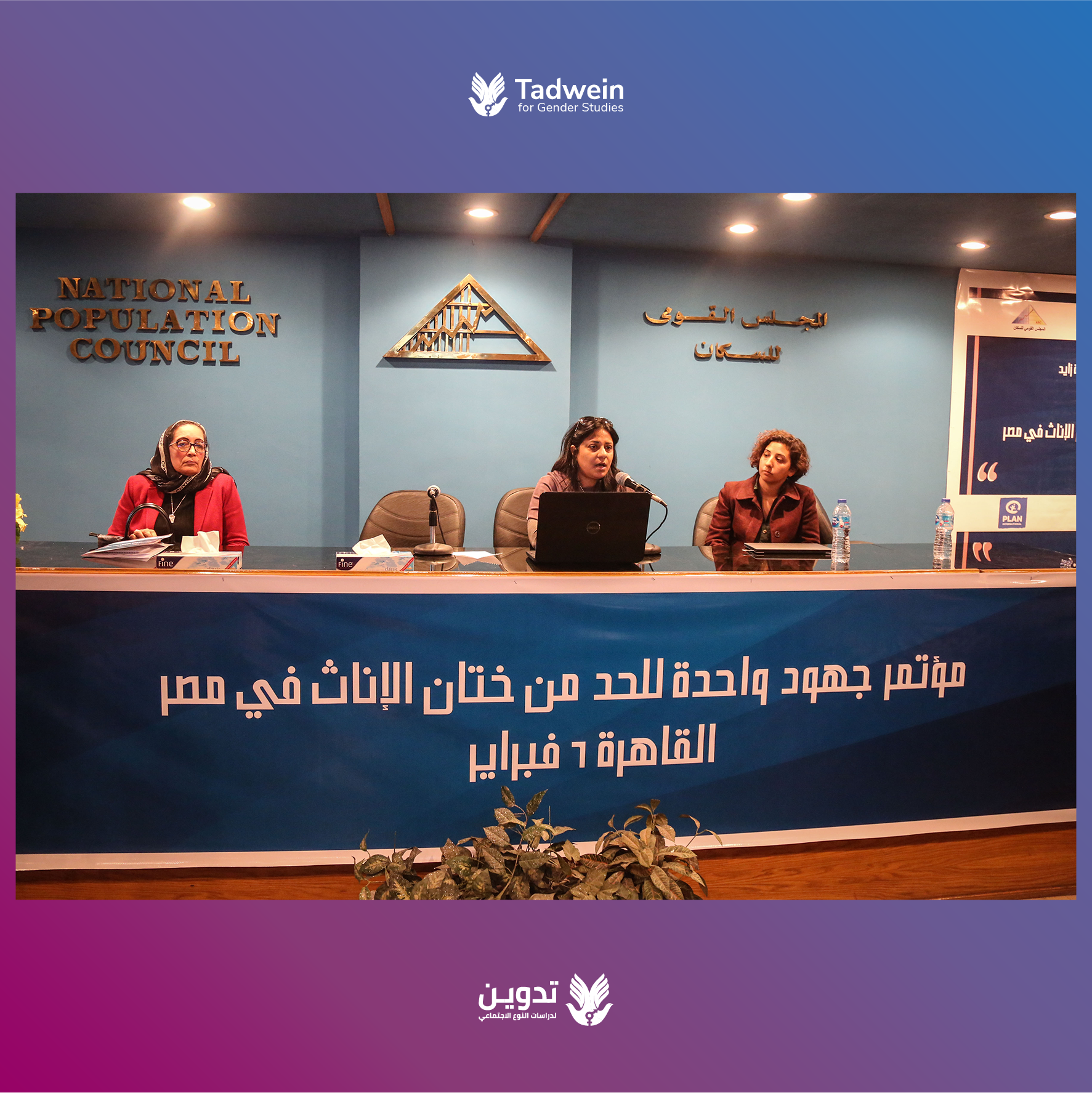 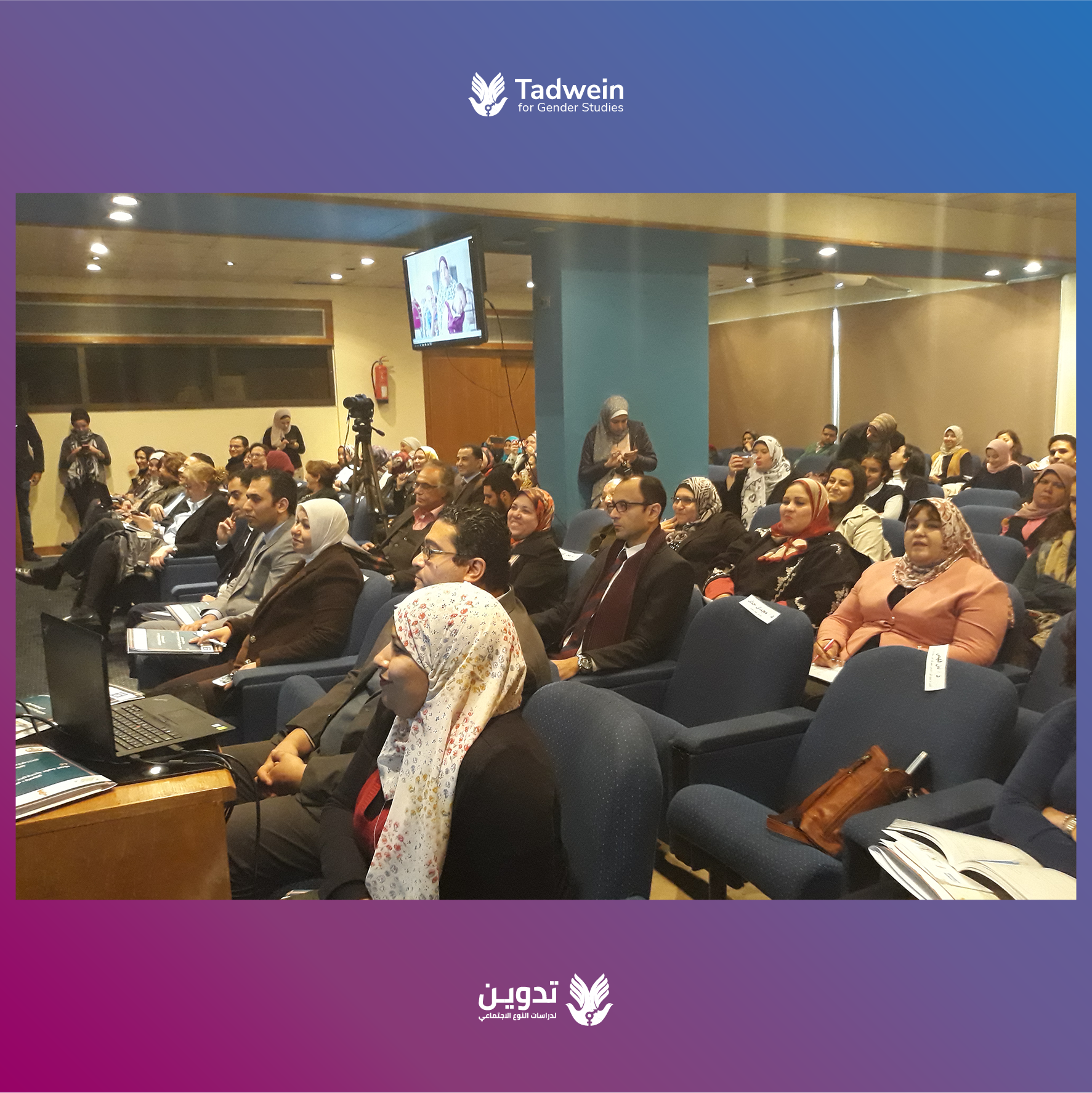 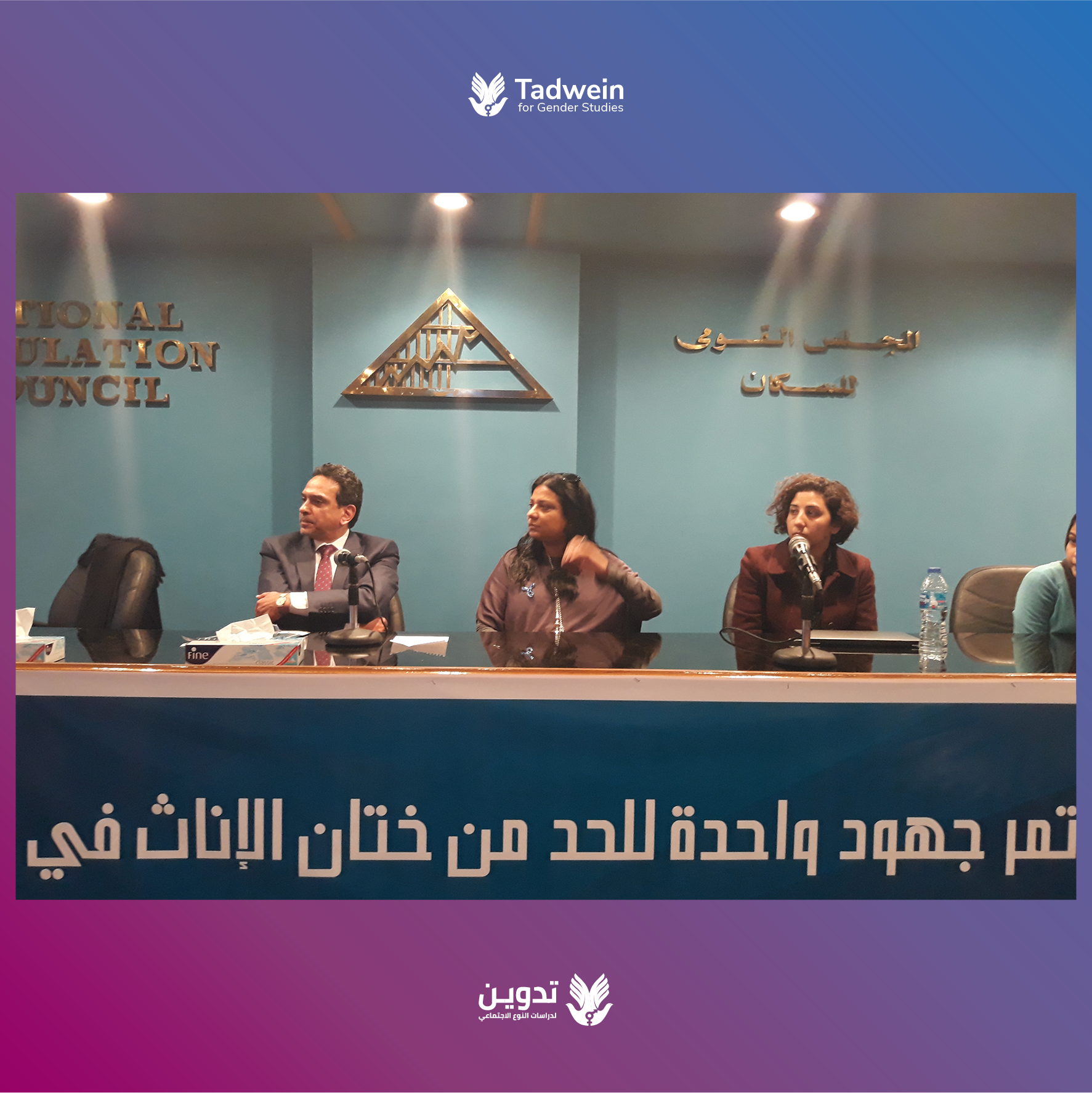 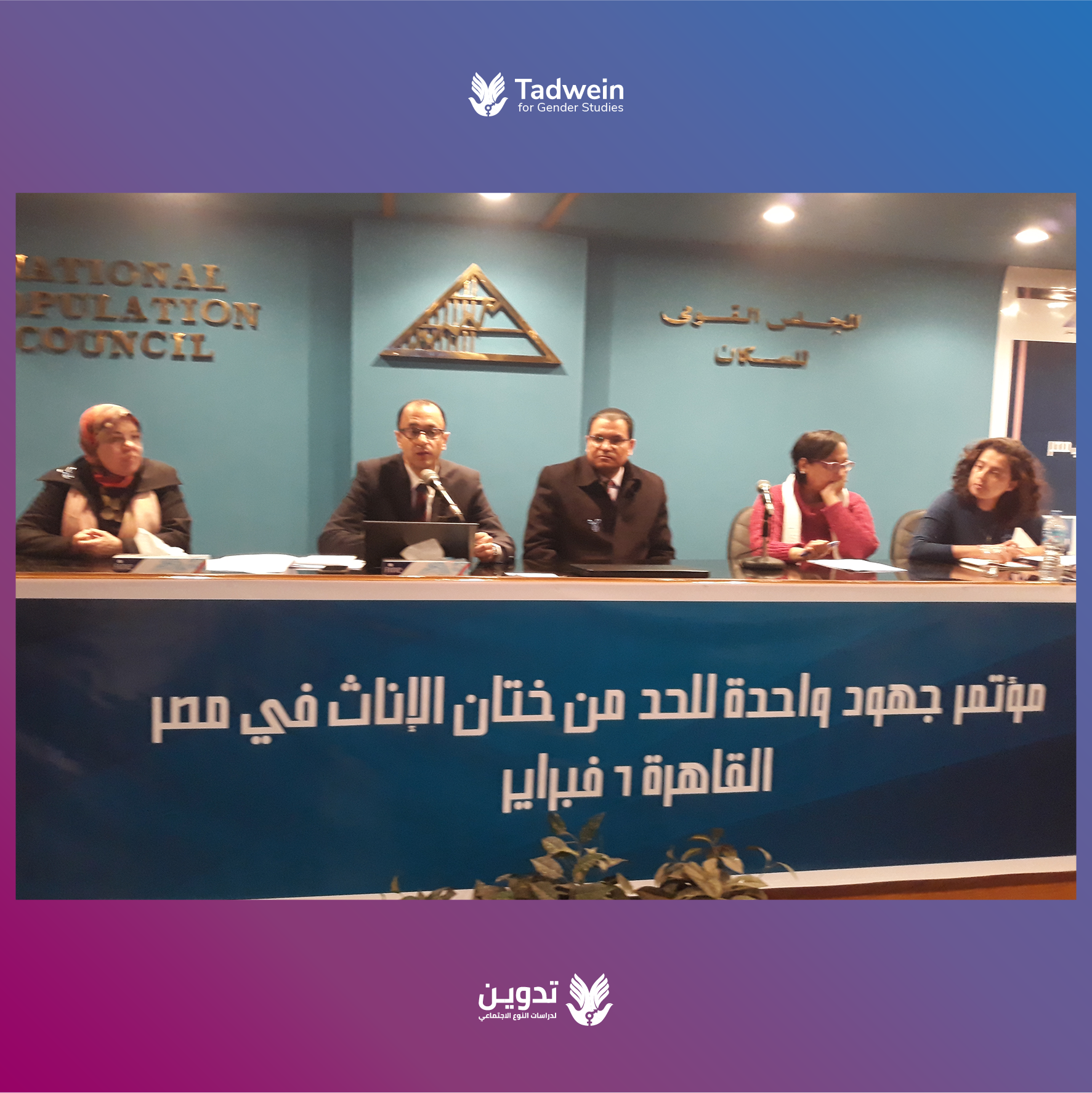 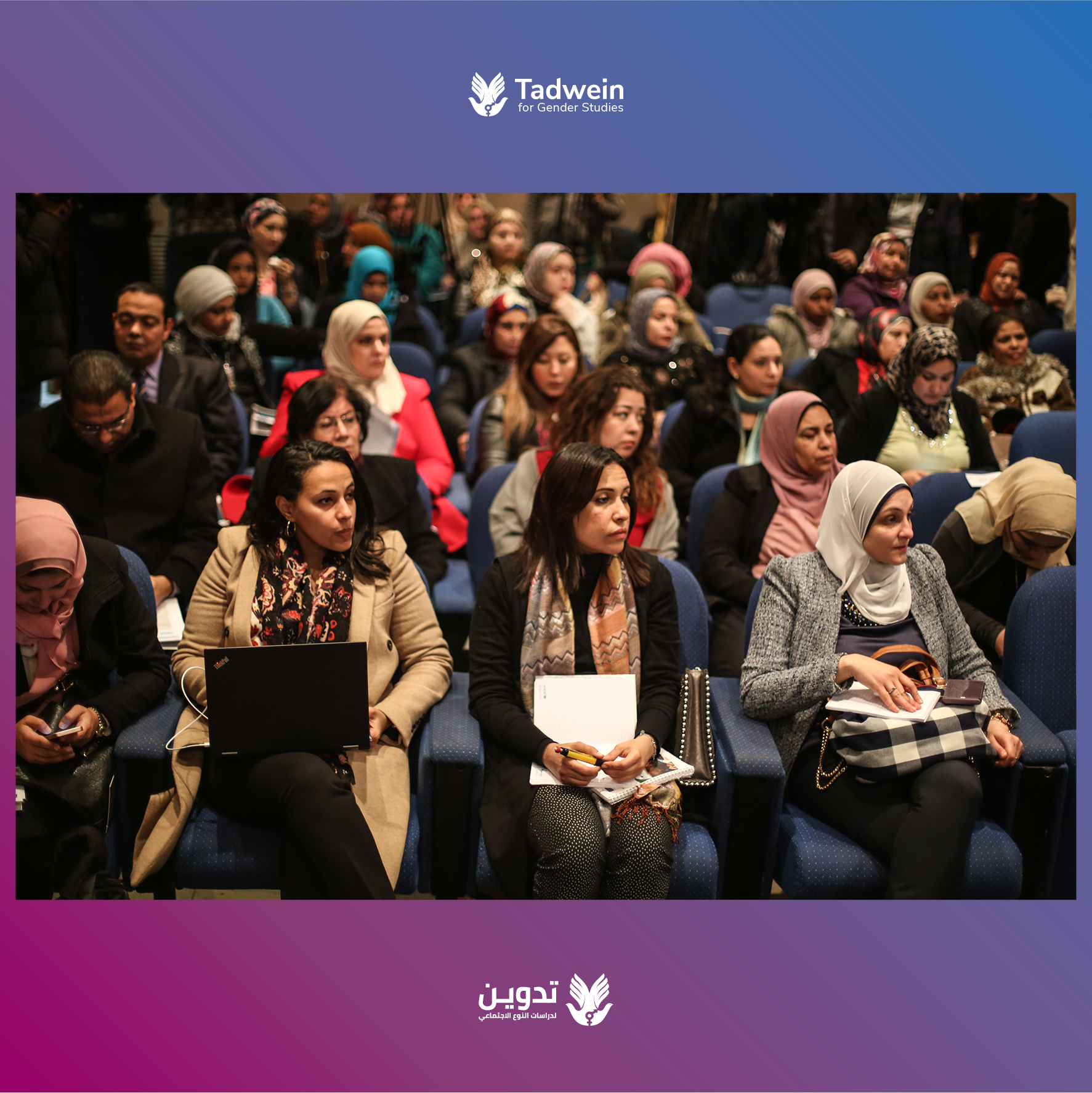 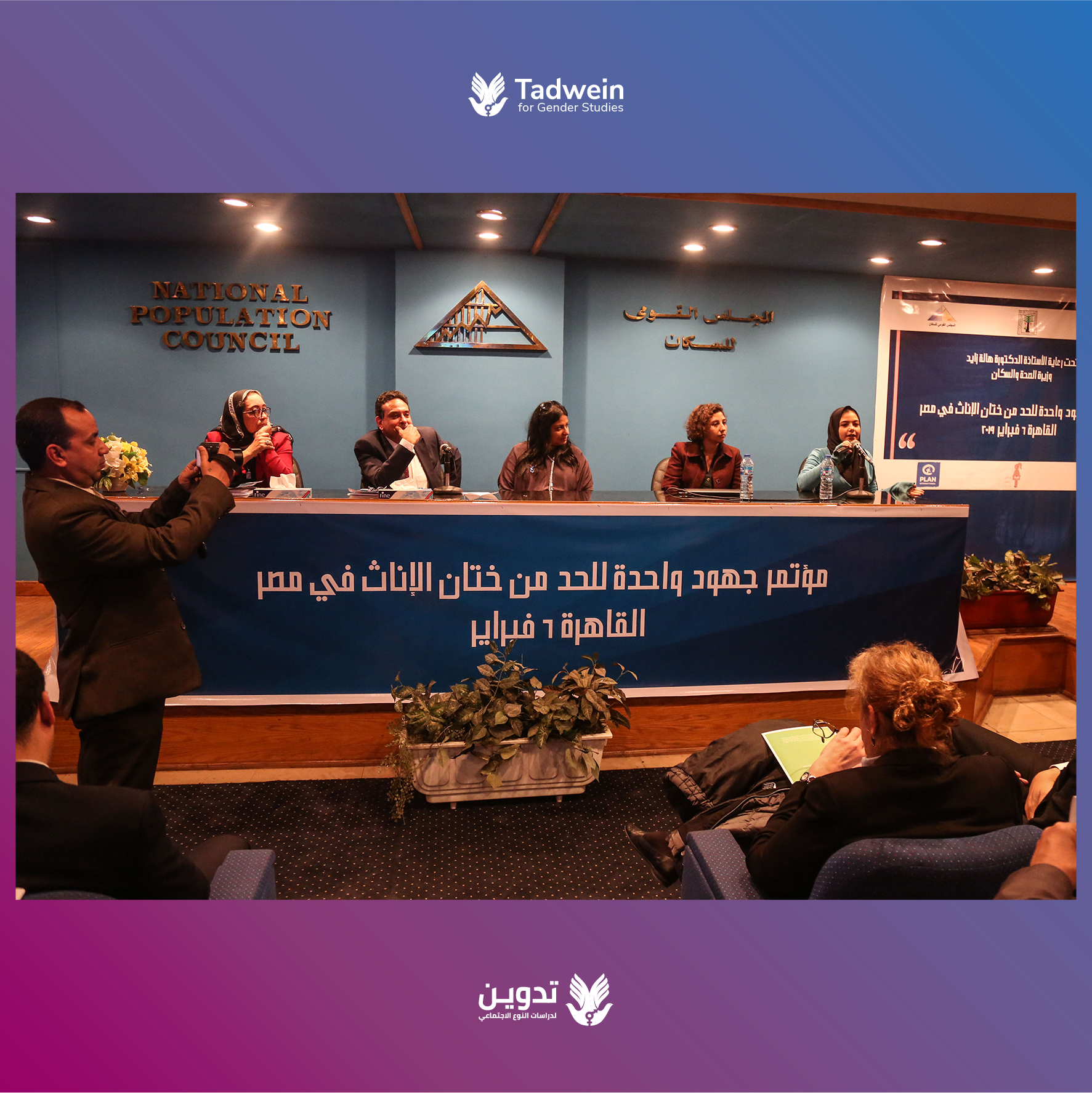 A Position Paper for the Anti-FGM Task Force in Egypt.