Endless Pain is a campaign launched by Tadwein Center for Gender Studies in conjunction with the National Day Against Female Genital Mutilation, on June 14.

Female genital mutilation, as defined by the United Nations, is “all procedures that involve the partial or total removal of the external female genitalia or other injuries to the female genital organs for cultural or other non-medical reasons.” It is a crime against girls and women.

This Law was keen to punish and imprison anyone who requested female circumcision for the victim. The Law also provides for the imprisonment of anyone who promoted, encouraged, or advocated in any way to commit such crime, even if the action had no effect.

However, there are always distortions and circumvention of the law. There is also that group that promotes, encourages, and supports female circumcision crime based on deceptive and false motives and justifications that have no medical or religious basis.

These include “reducing lust”, “because her husband will be bothered”, “circumcision is not a problem if performed by a doctor”, “circumcision prevents the unpleasant smell”, “correct circumcision is to remove only the excess part”, “this is a simple wound”, “it’s Sunnah”, “The Prophet circumcised his daughters.”

In “Endless Pain” Campaign, Tadwein Center publishes stories of women who have undergone female genital mutilation, and their experiences have proven the opposite of these lies. 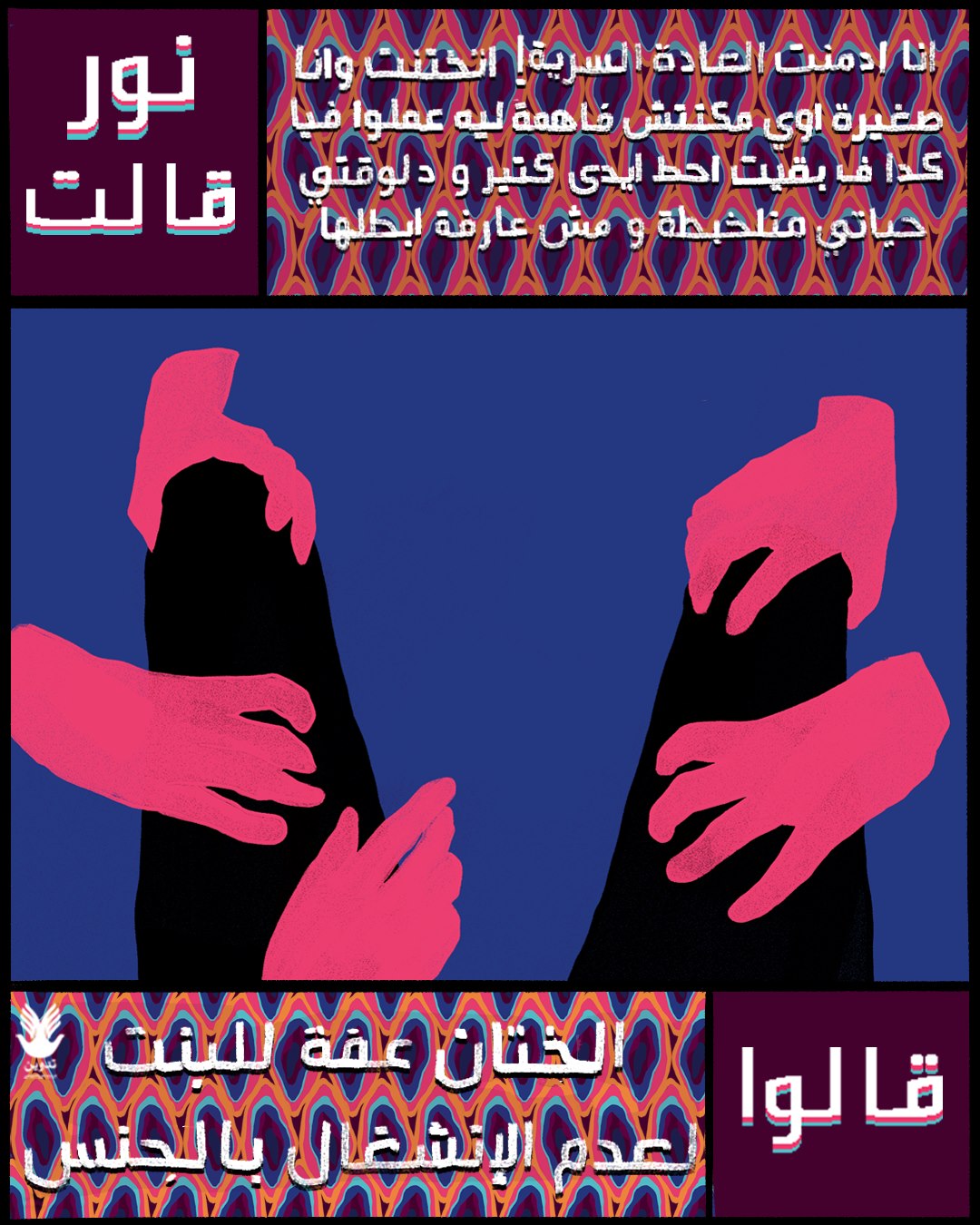 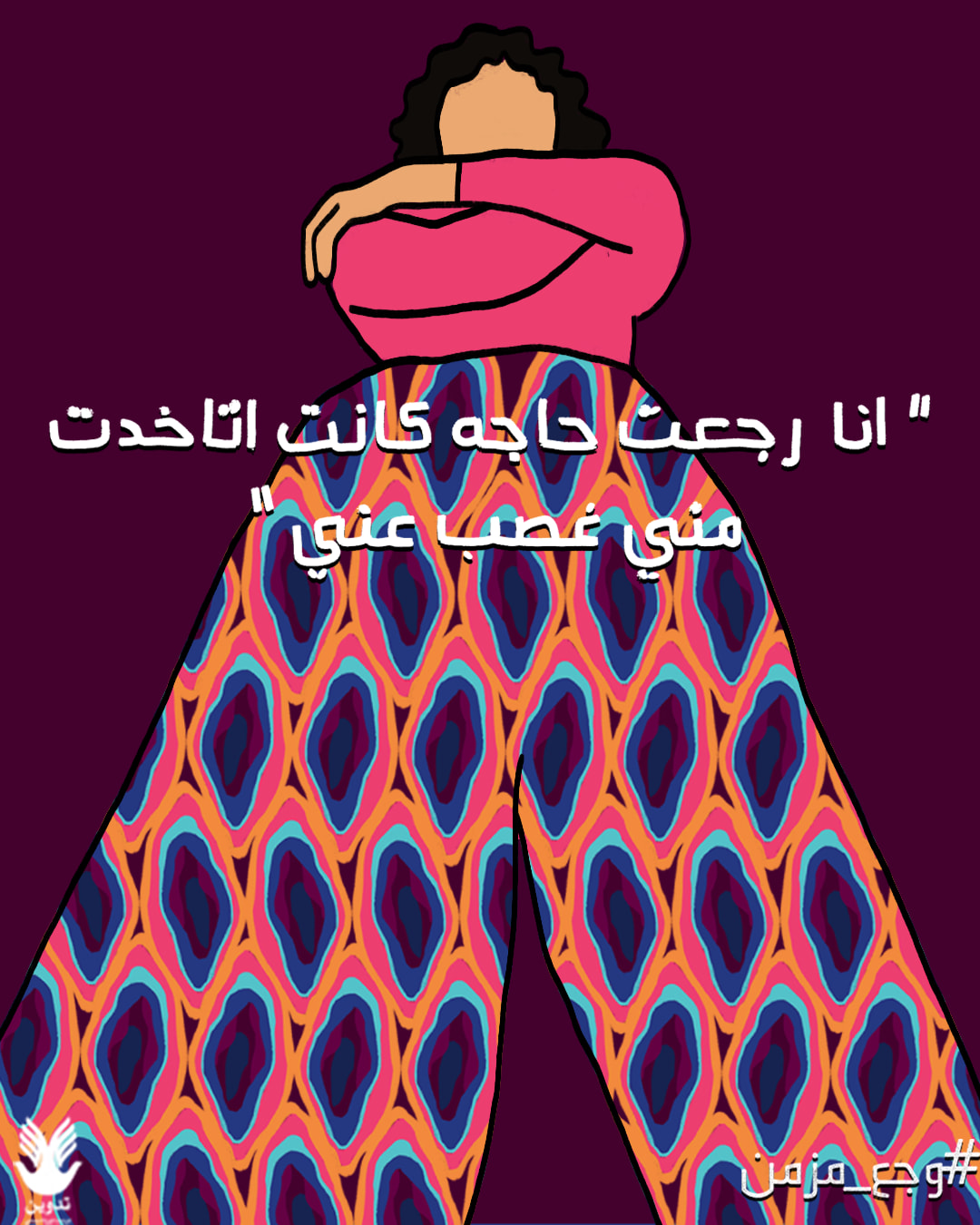 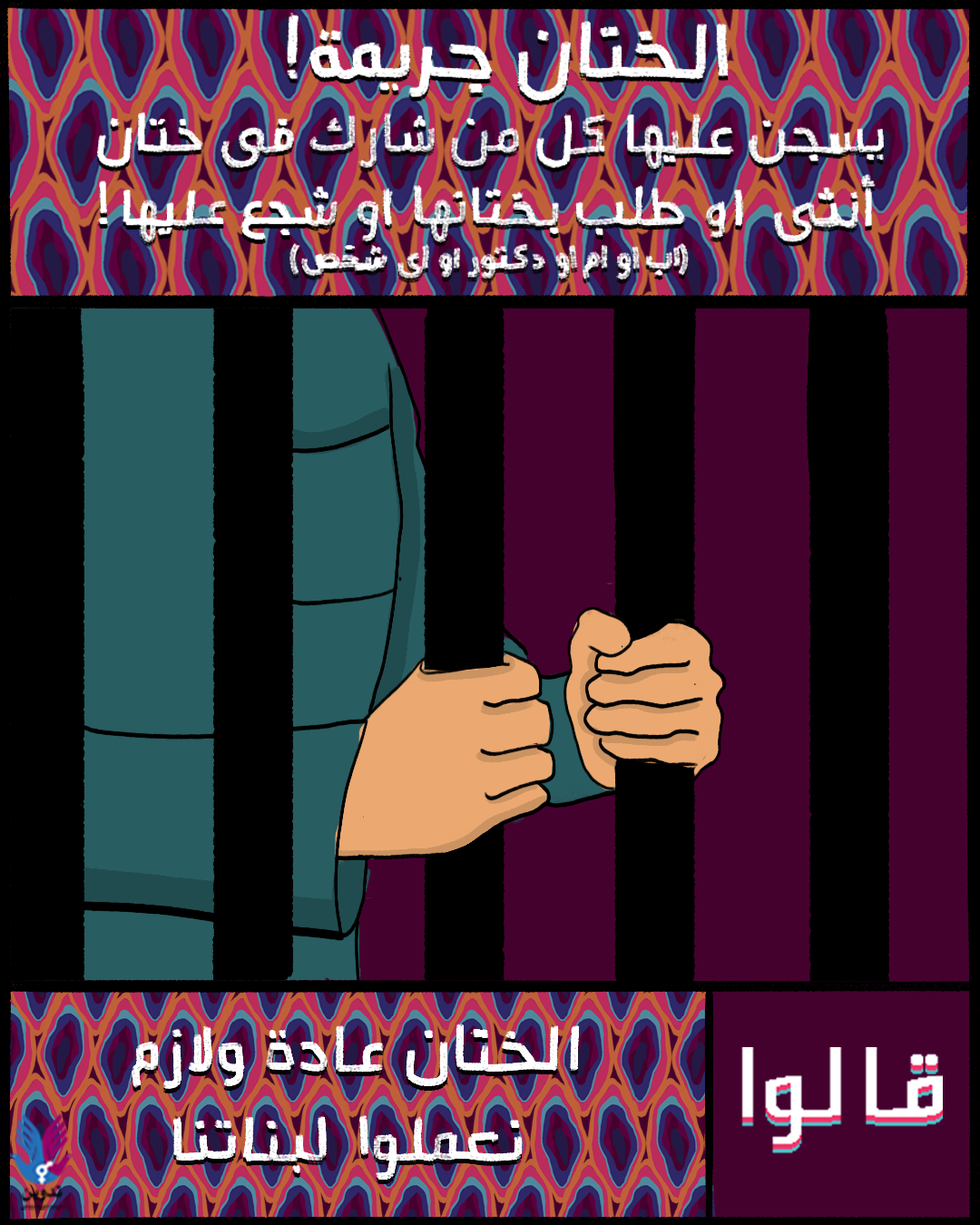 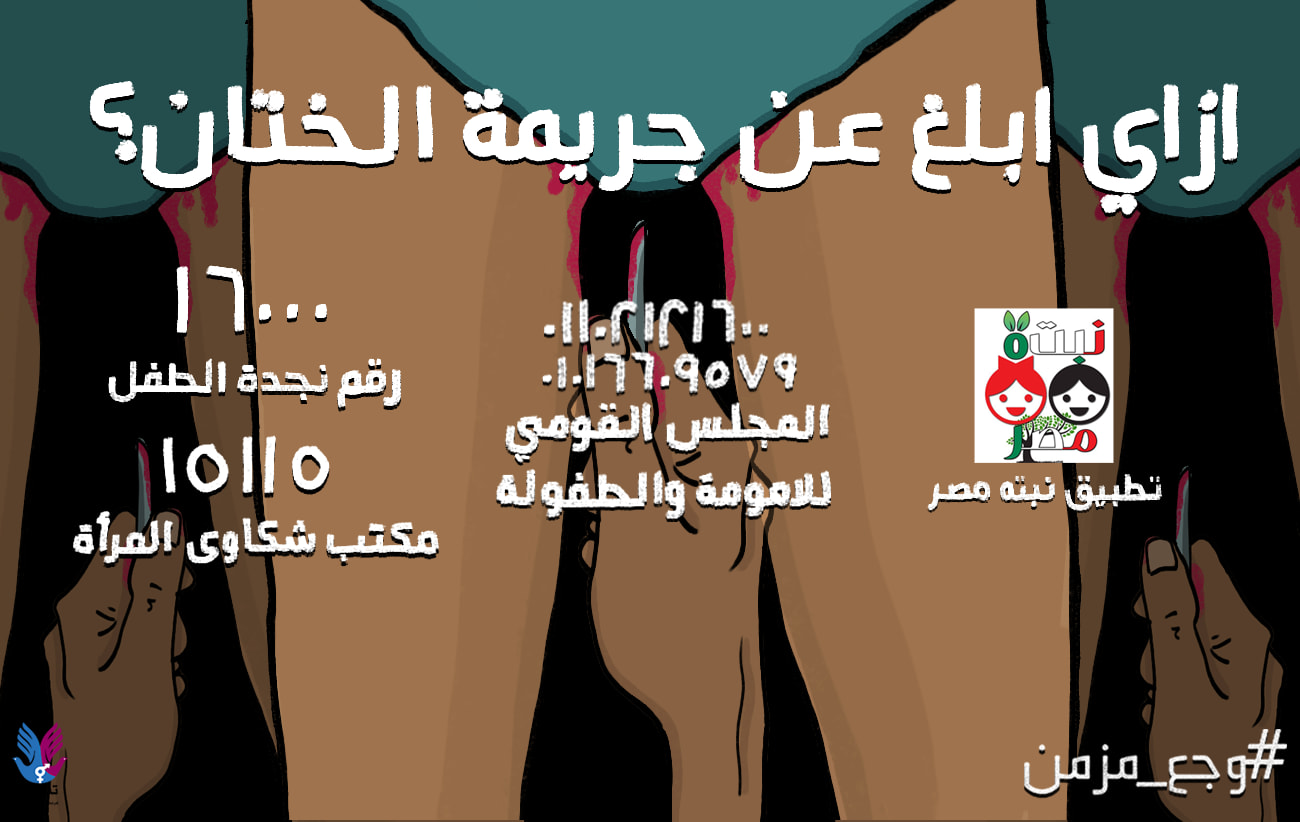 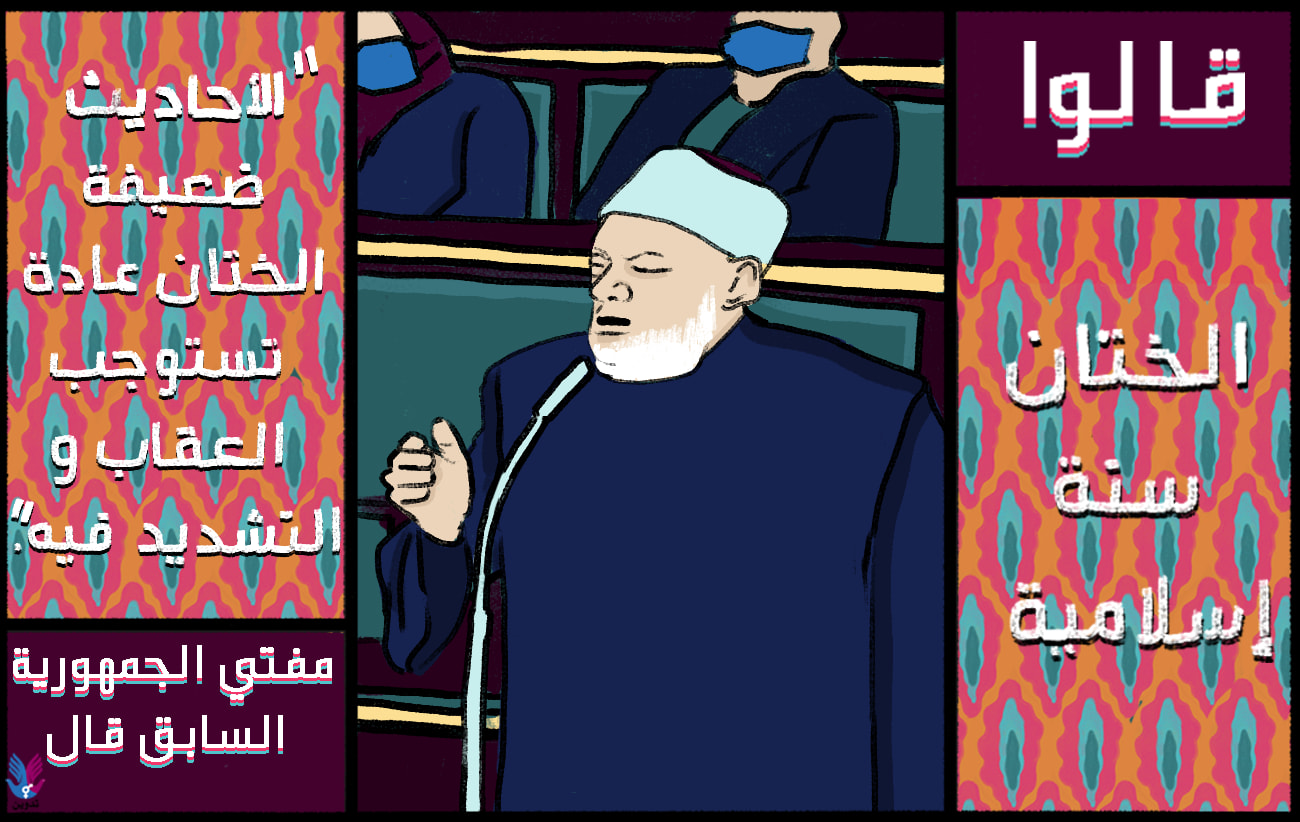 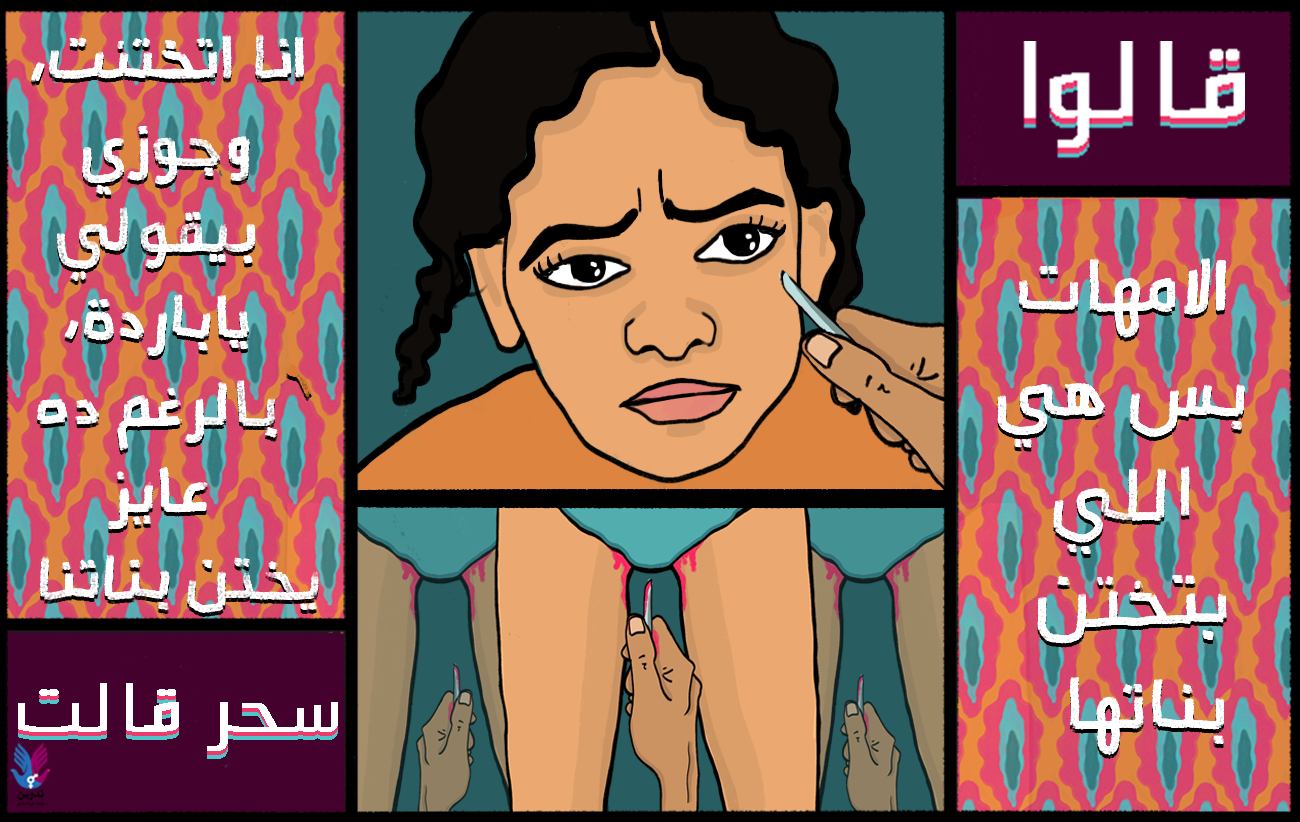 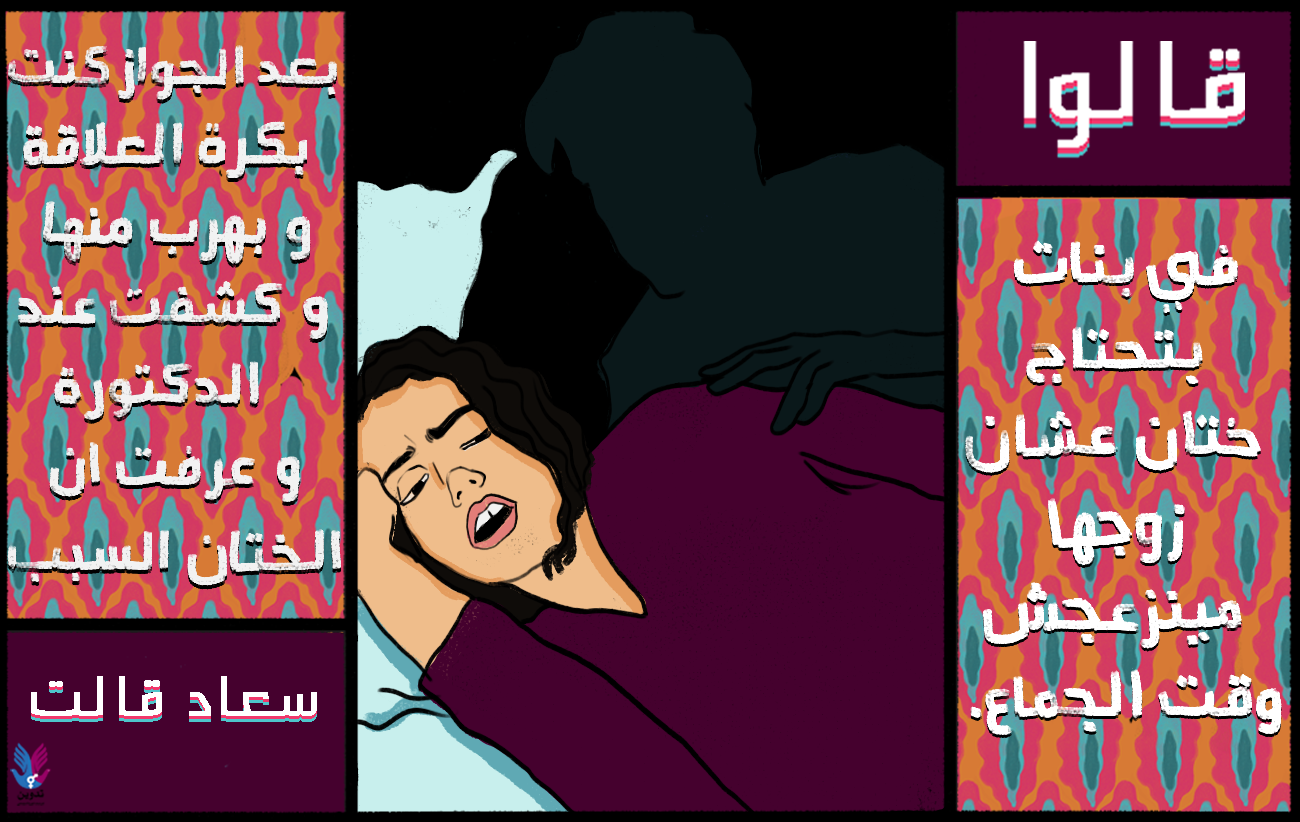 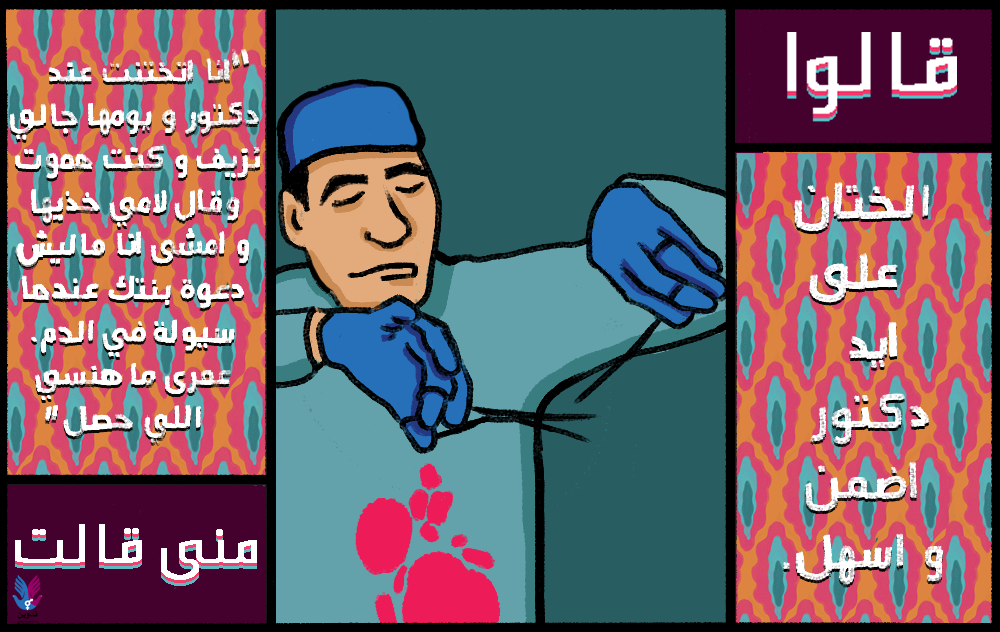 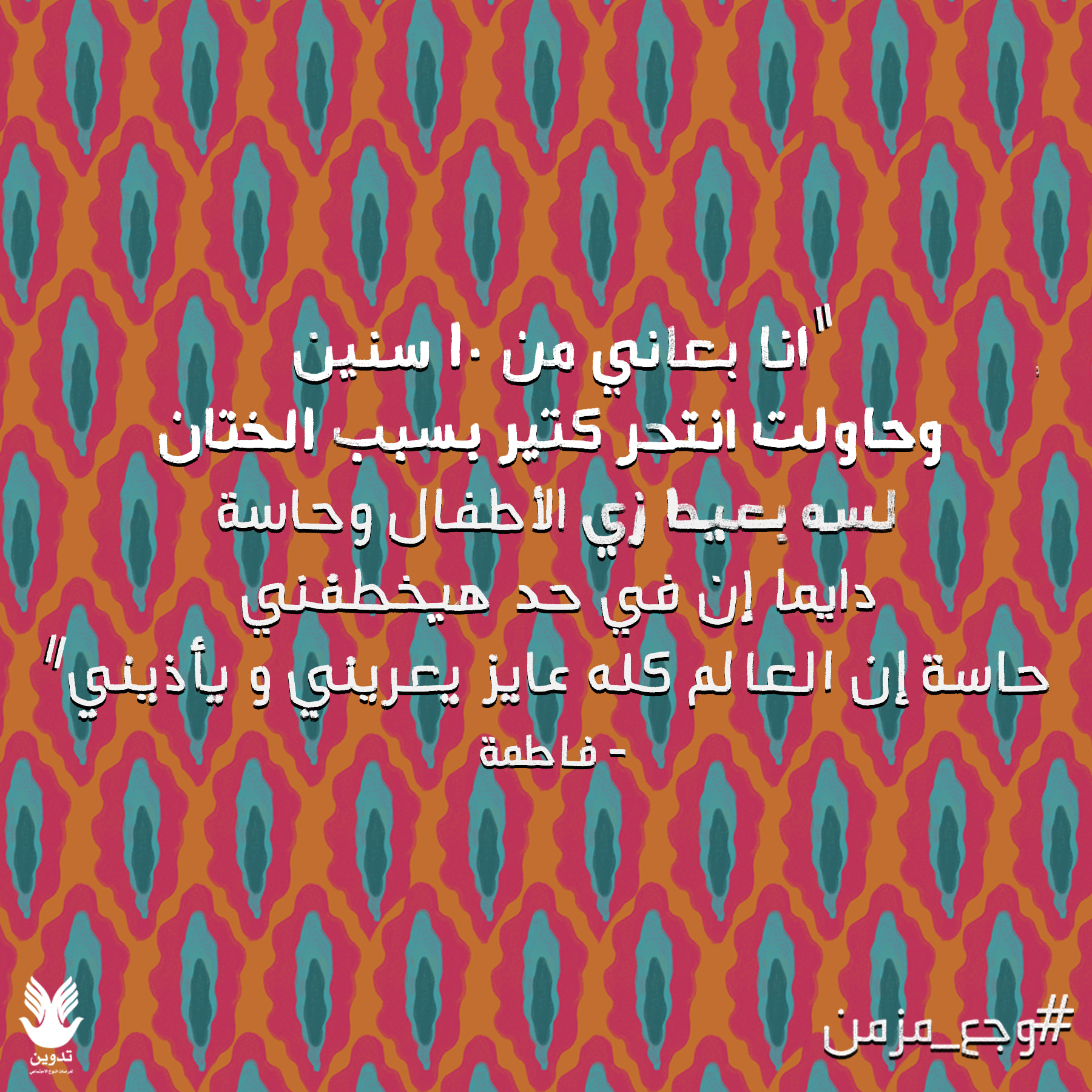 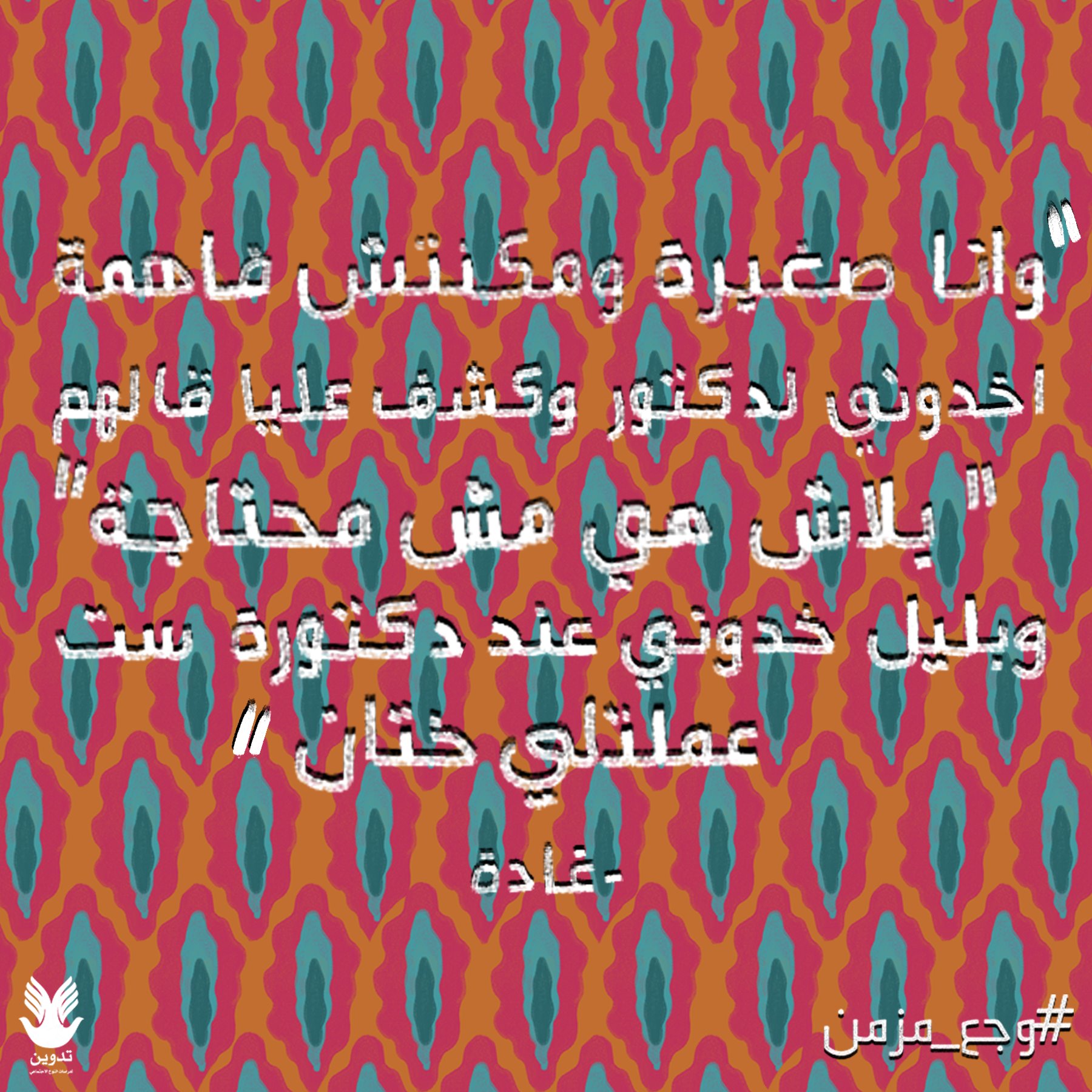 A Press Release about Launching Endless Pain Against FGM Campaign