Tadwein Center for Gender Studies held a meeting to discuss the integration of topics about the harms of the practice of female genital mutilation and the spread of the practice of “medicalization of FGM” in the curricula of medical colleges, on Sunday, February 23 2020. Health and Population and a representative of the initiative Doctors against Female Genital Mutilation.

The study conducted by Tadwein for Center, which dealt with the attitudes of medical students in 6 faculties about the FGM crime, was presented, and a proposed model was presented to include the subject of FGM in the newly applied medical curricula for students of Assiut University, in addition to its inclusion in the curricula of the internship year.

The efforts of Ministry of Health and Population to combat FGM was also presented, including the training that the sector carries out with doctors, medical service providers and rural pioneers, which include many messages on combating the practice of female circumcision.

The following recommendations were made at the end of the meeting:
• Disseminate widely the results of the study conducted by Tadwein against FGM and encourage medical personnel

• Individuals from Ain Shams and Cairo Mansoura Universities to join the initiative and submit a proposal to introduce circumcision in their curricula, guided by the curriculum used at Assiut University

• Activating the role of the doctors’ initiative against circumcision by holding a conference in which the proposal submitted by Assiut University is presented, or through a session in one of the medical conferences held in Egyptian universities 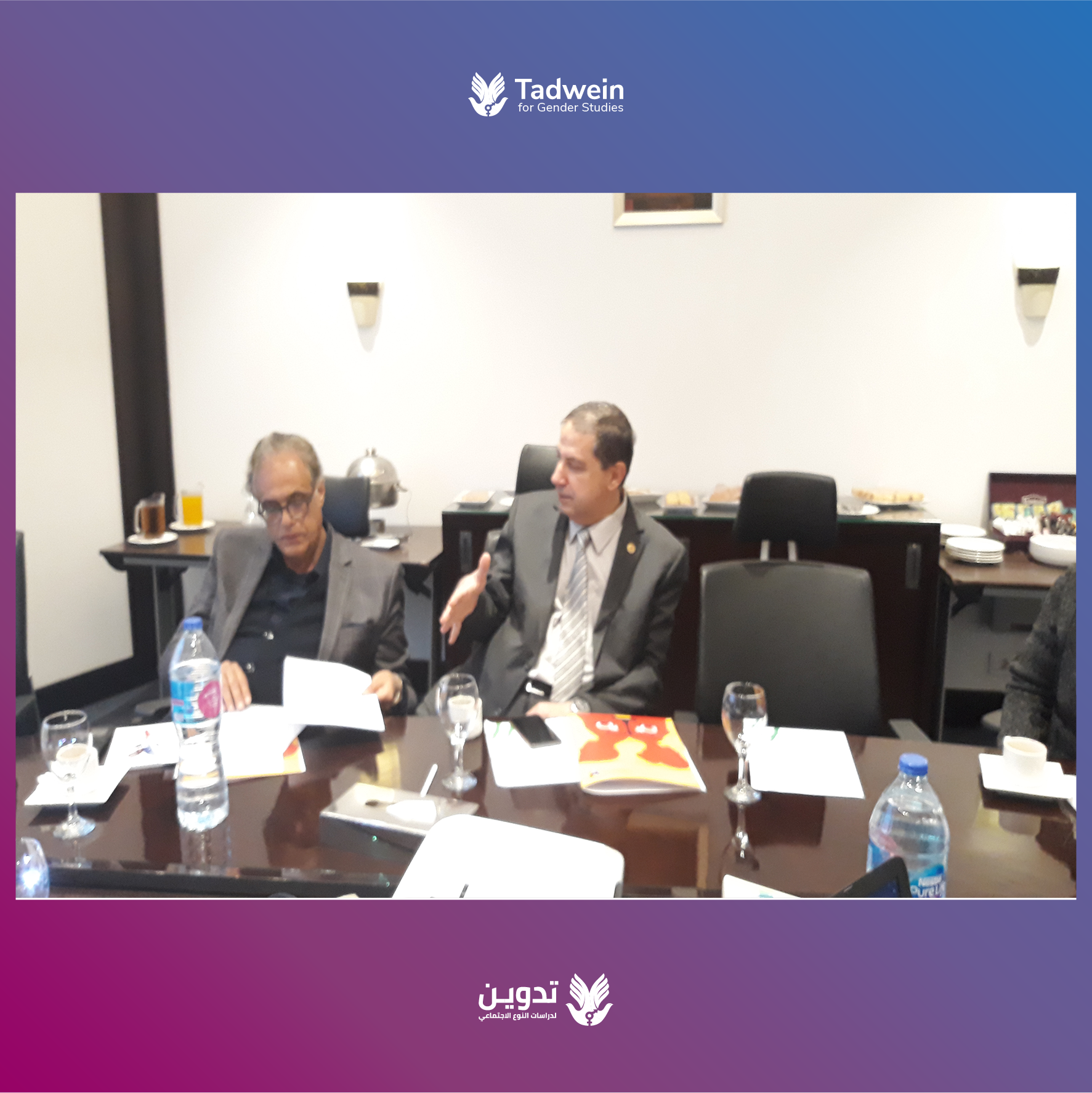 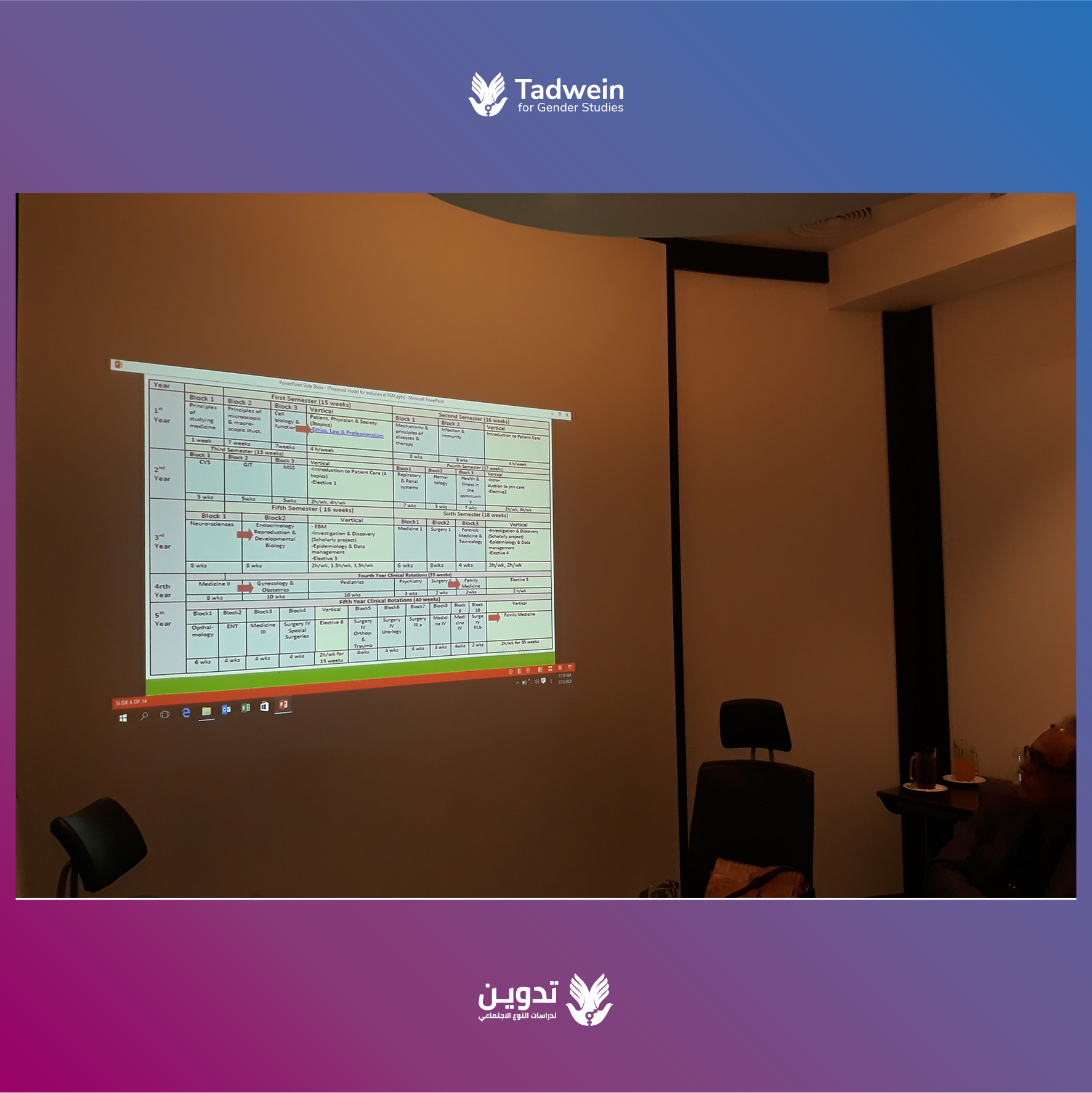 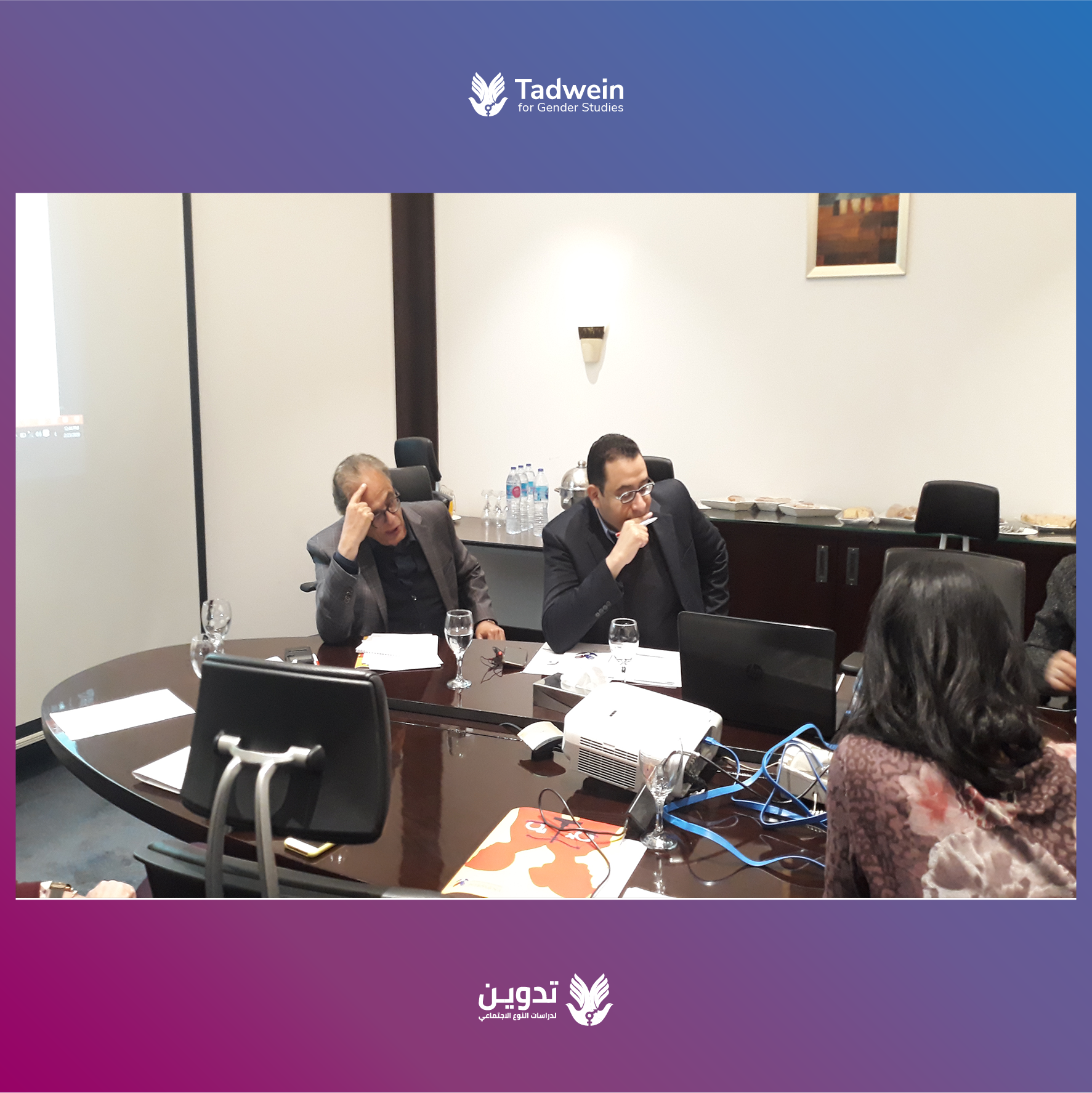 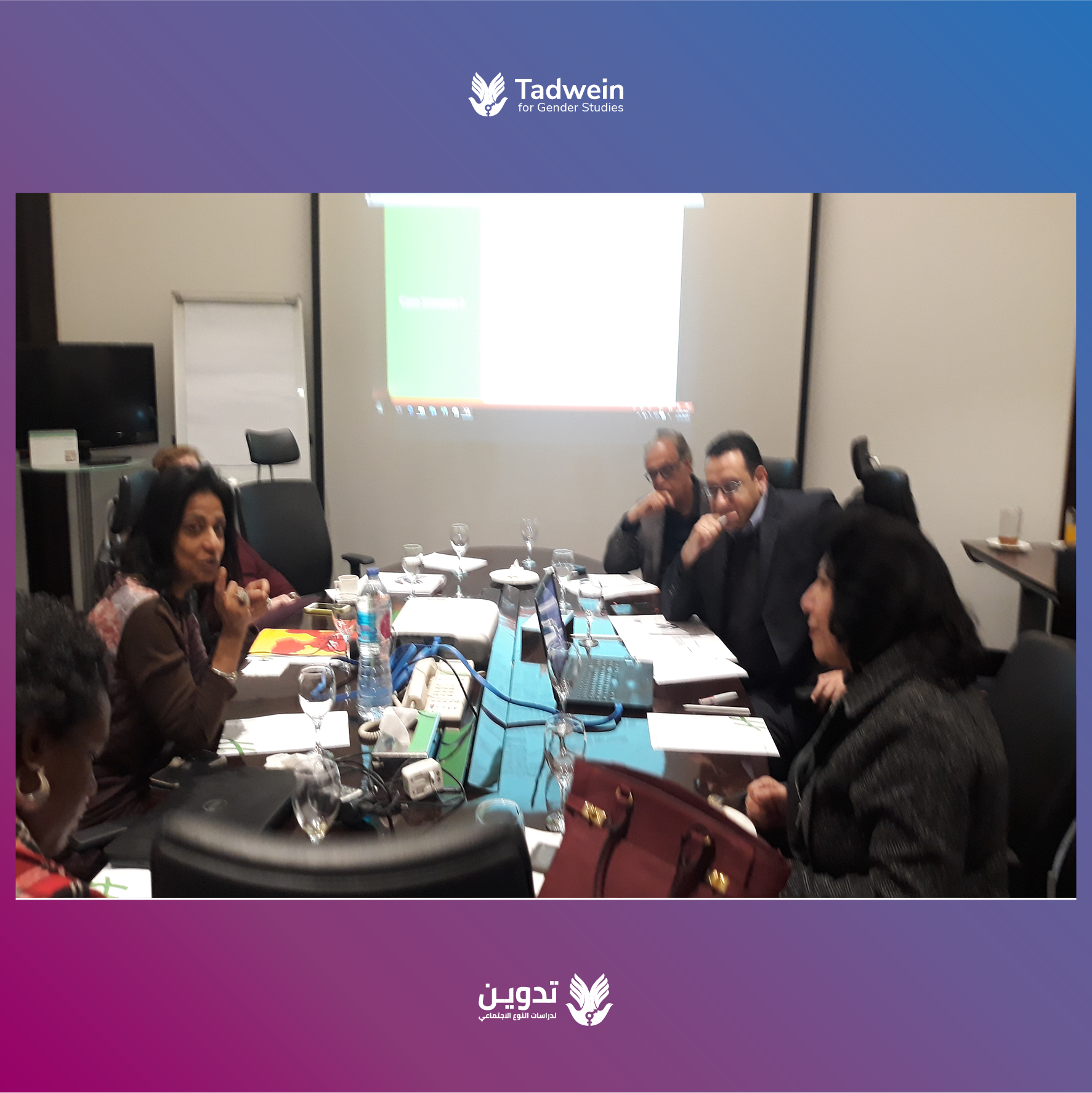 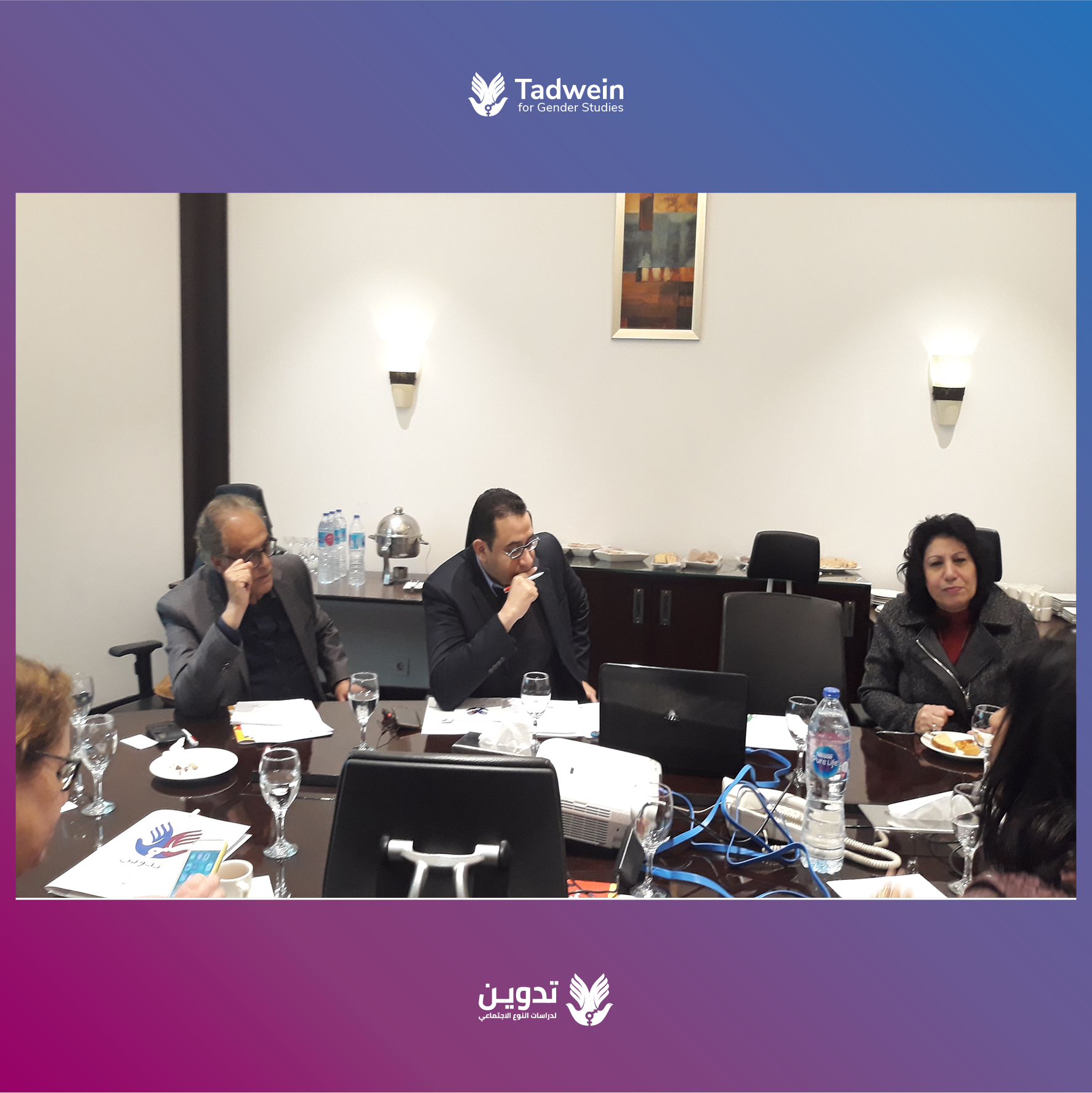 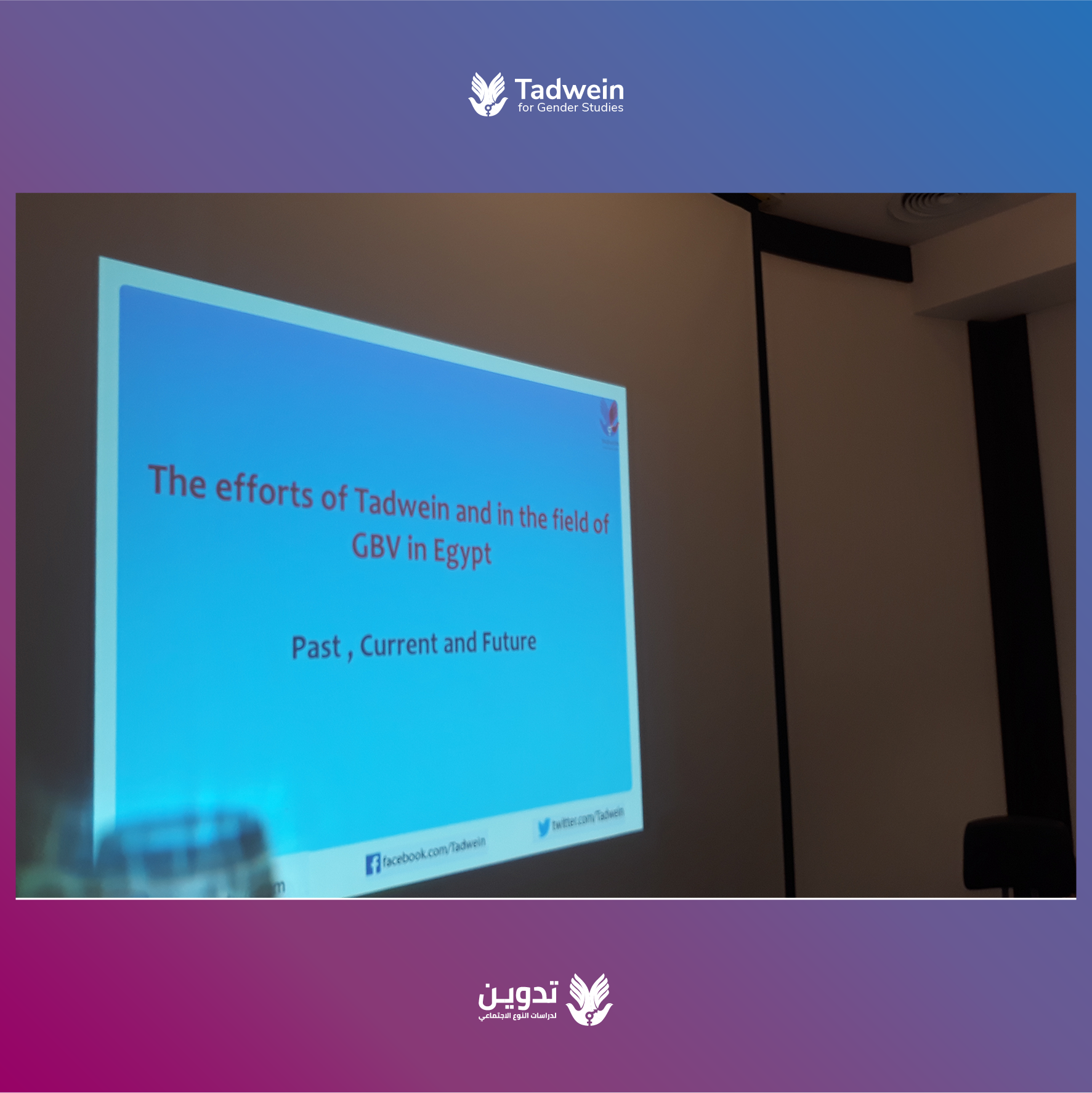 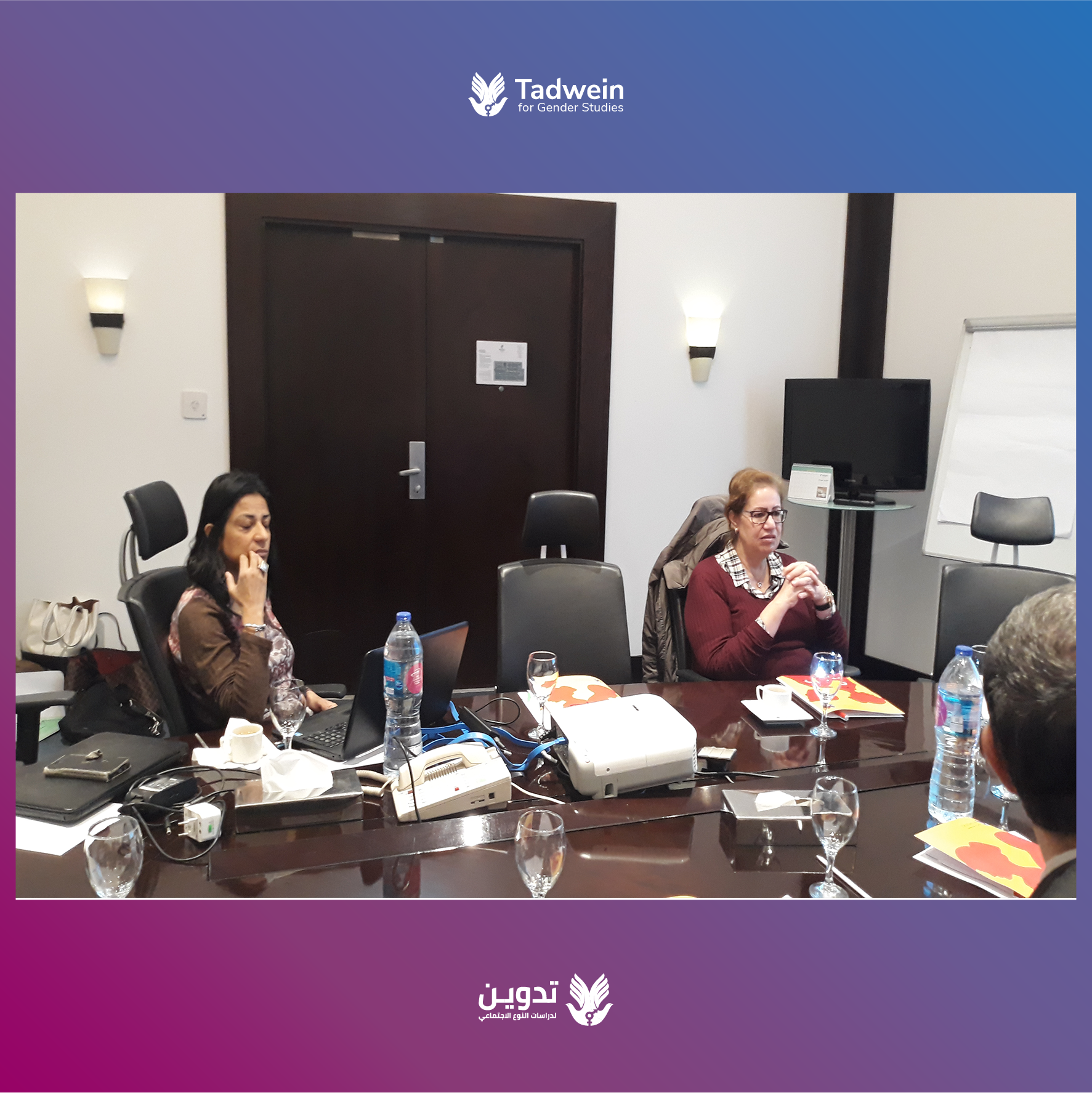 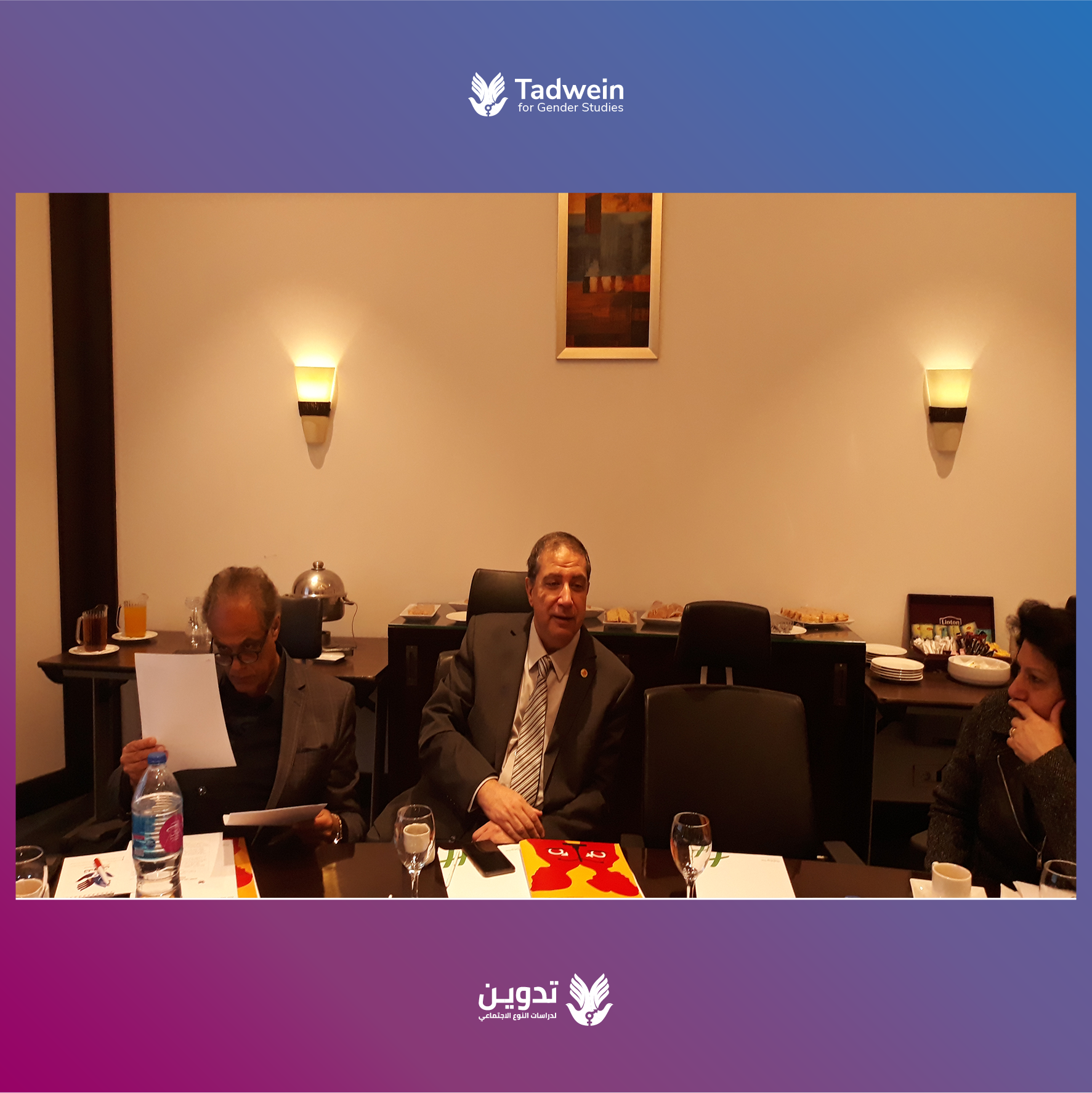 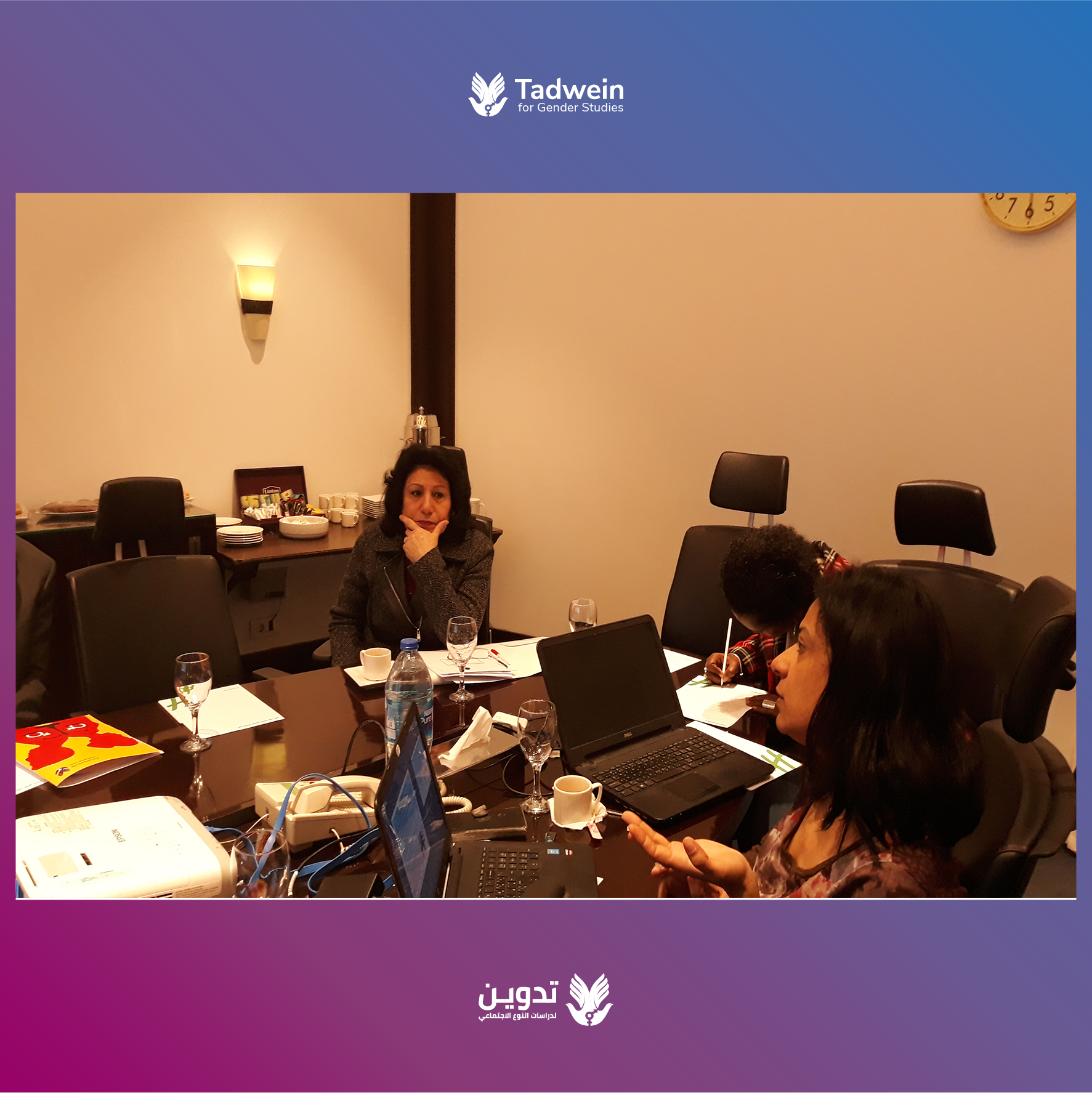 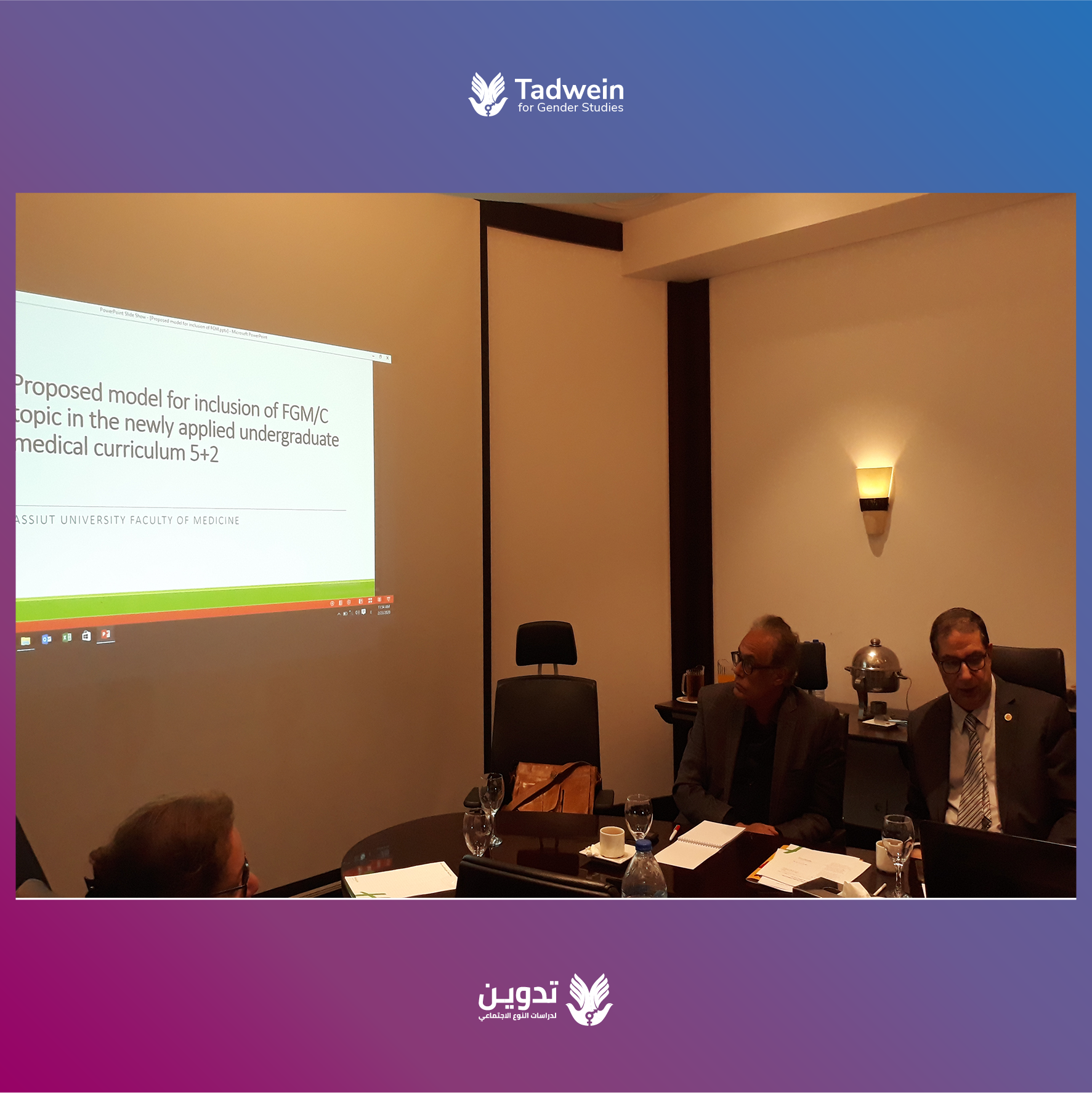