Therefore, Tadwein Center for Gender Studies conducted a campaign on social media entitled #Slayed_by_harassment, documenting the stories of those who were killed at the hands of sexual harassers, in order to show the severity of this crime. 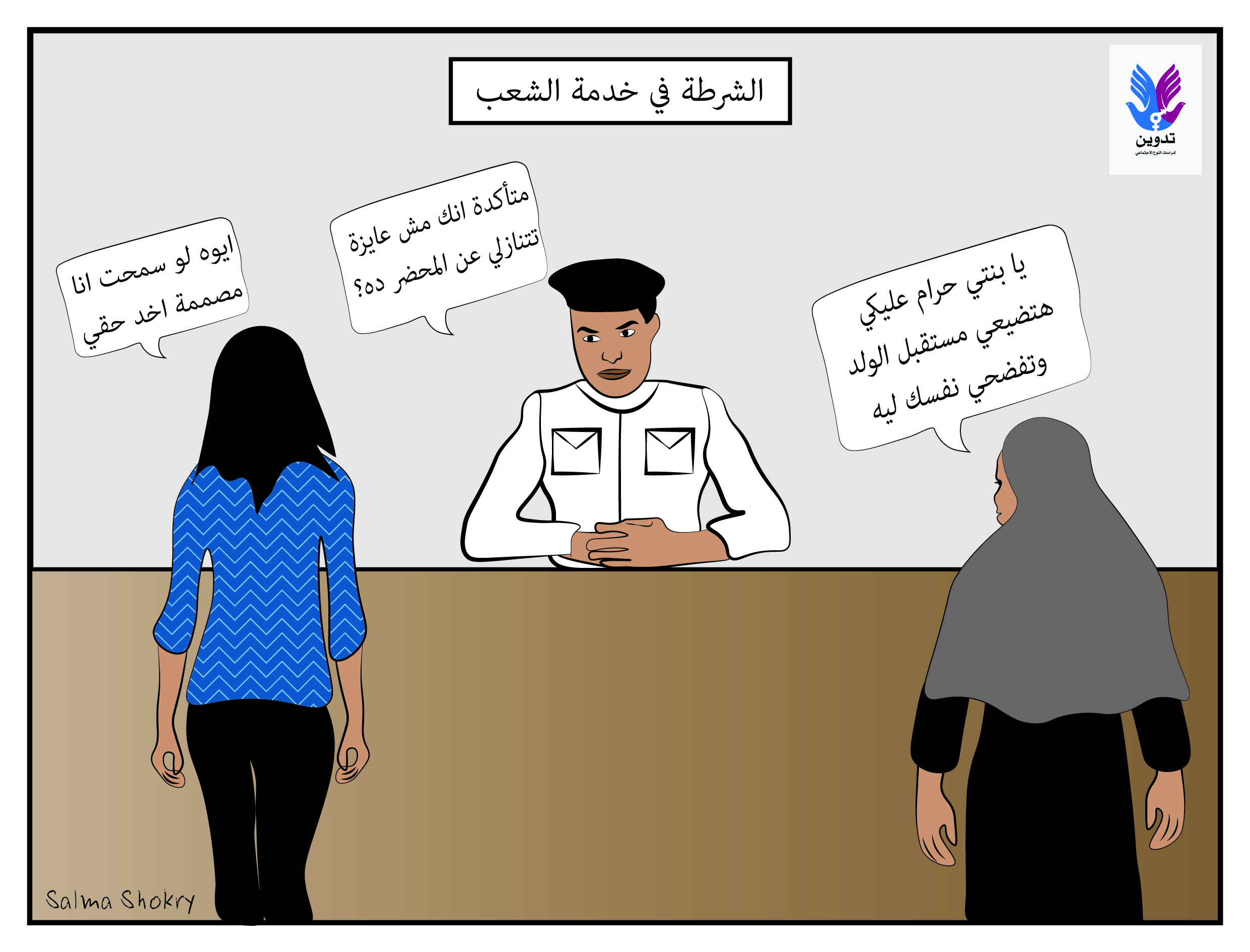 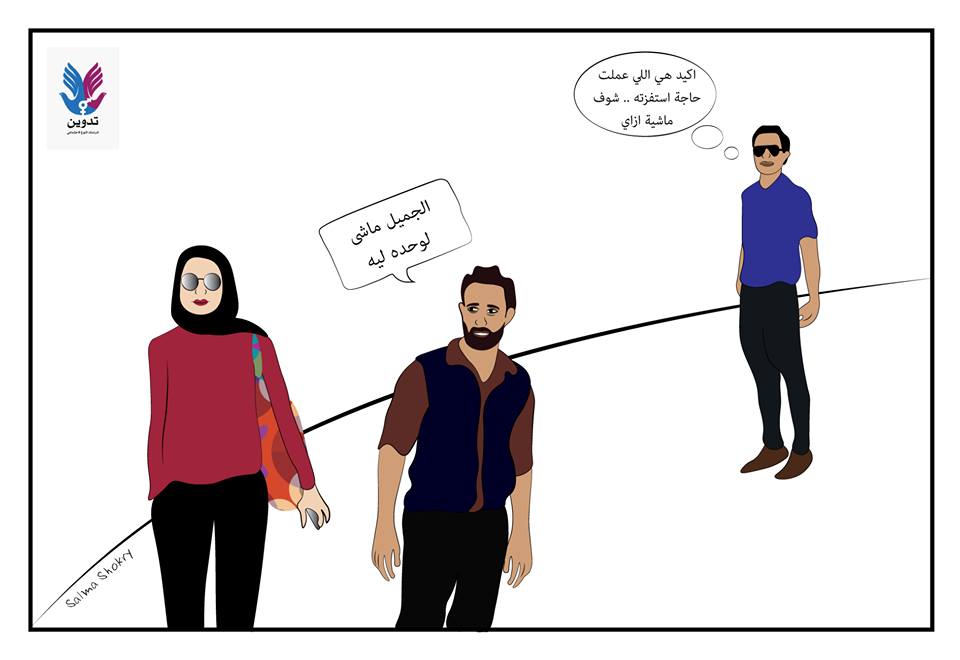 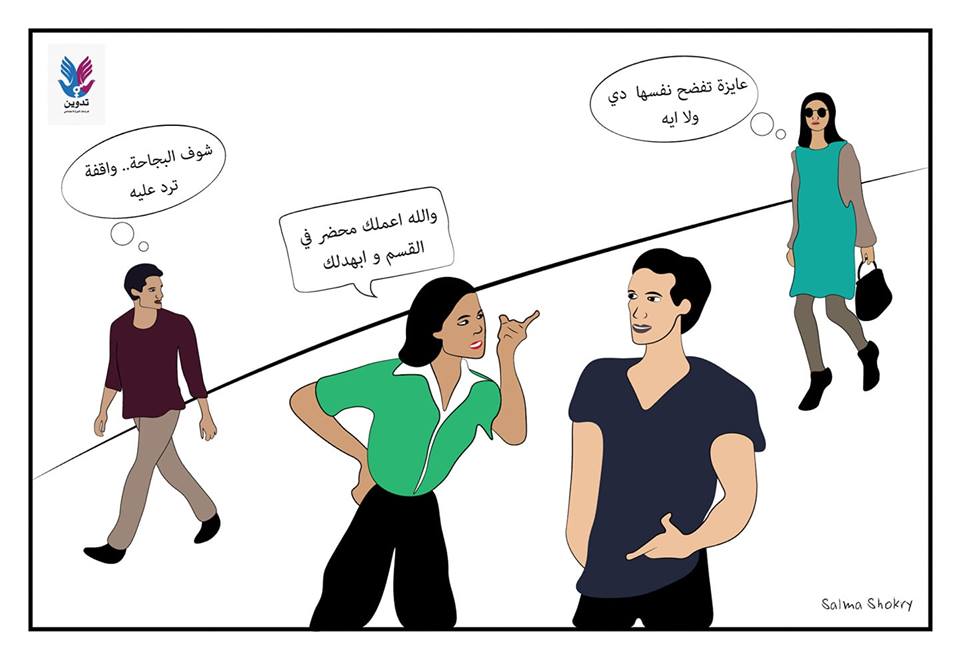 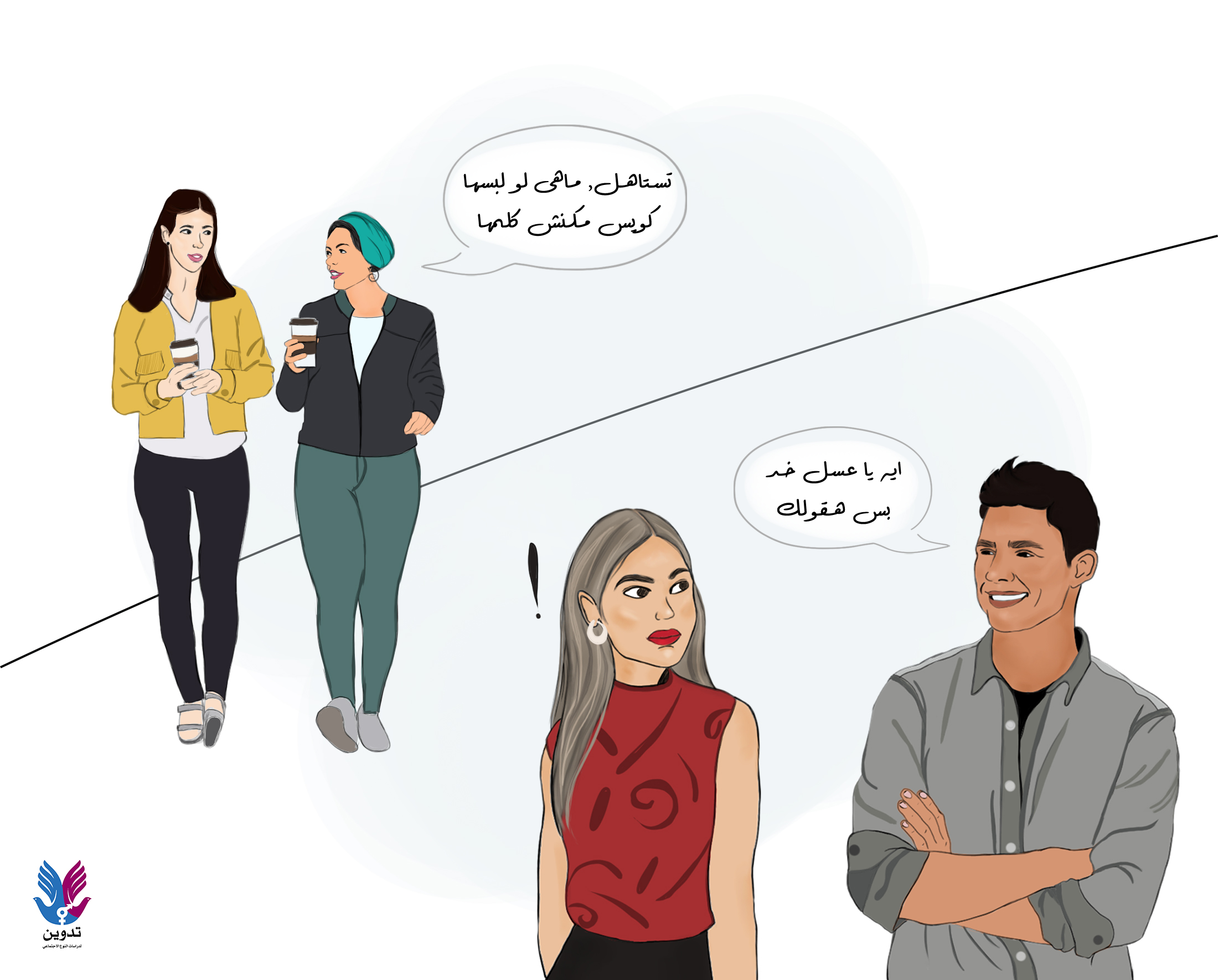 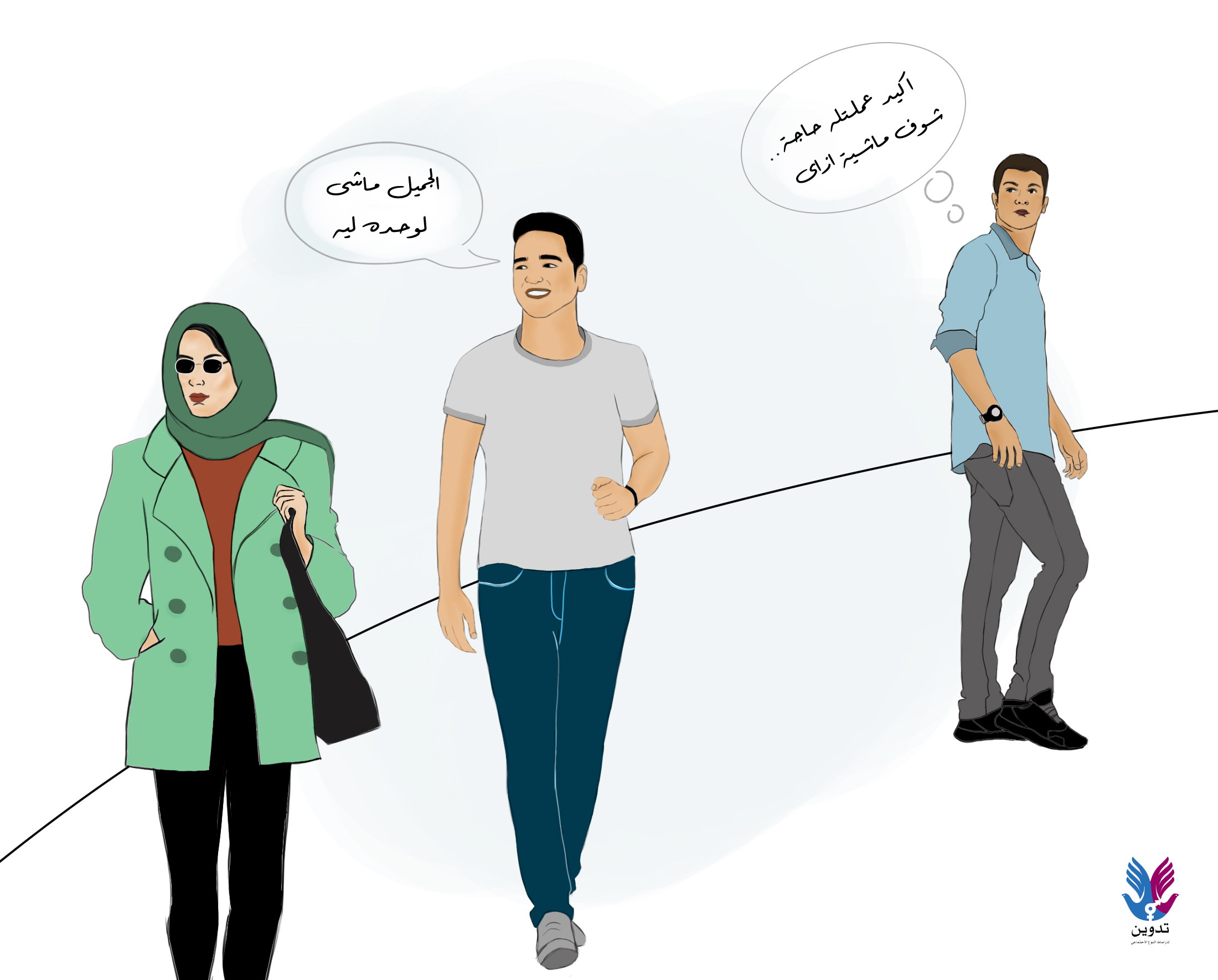 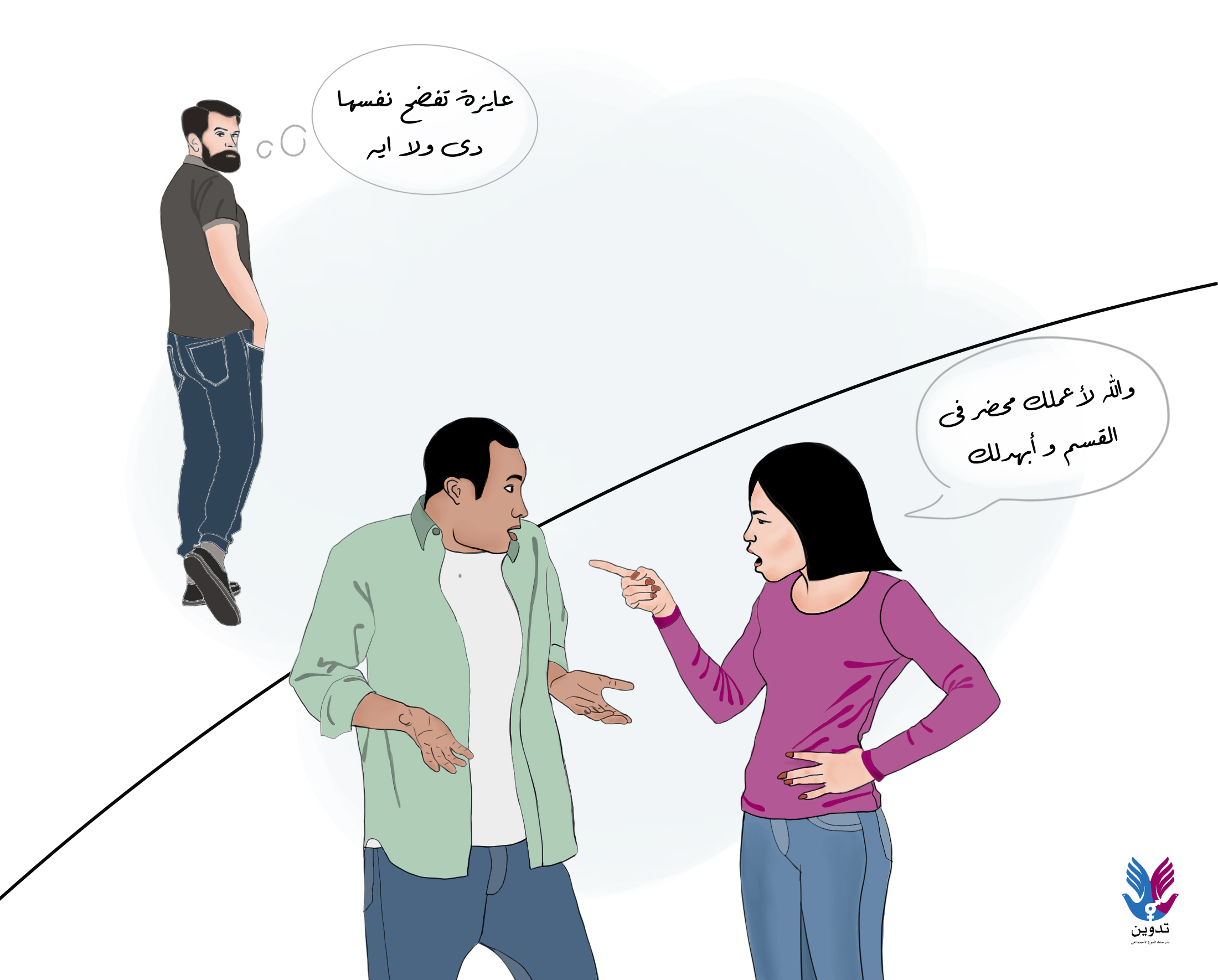 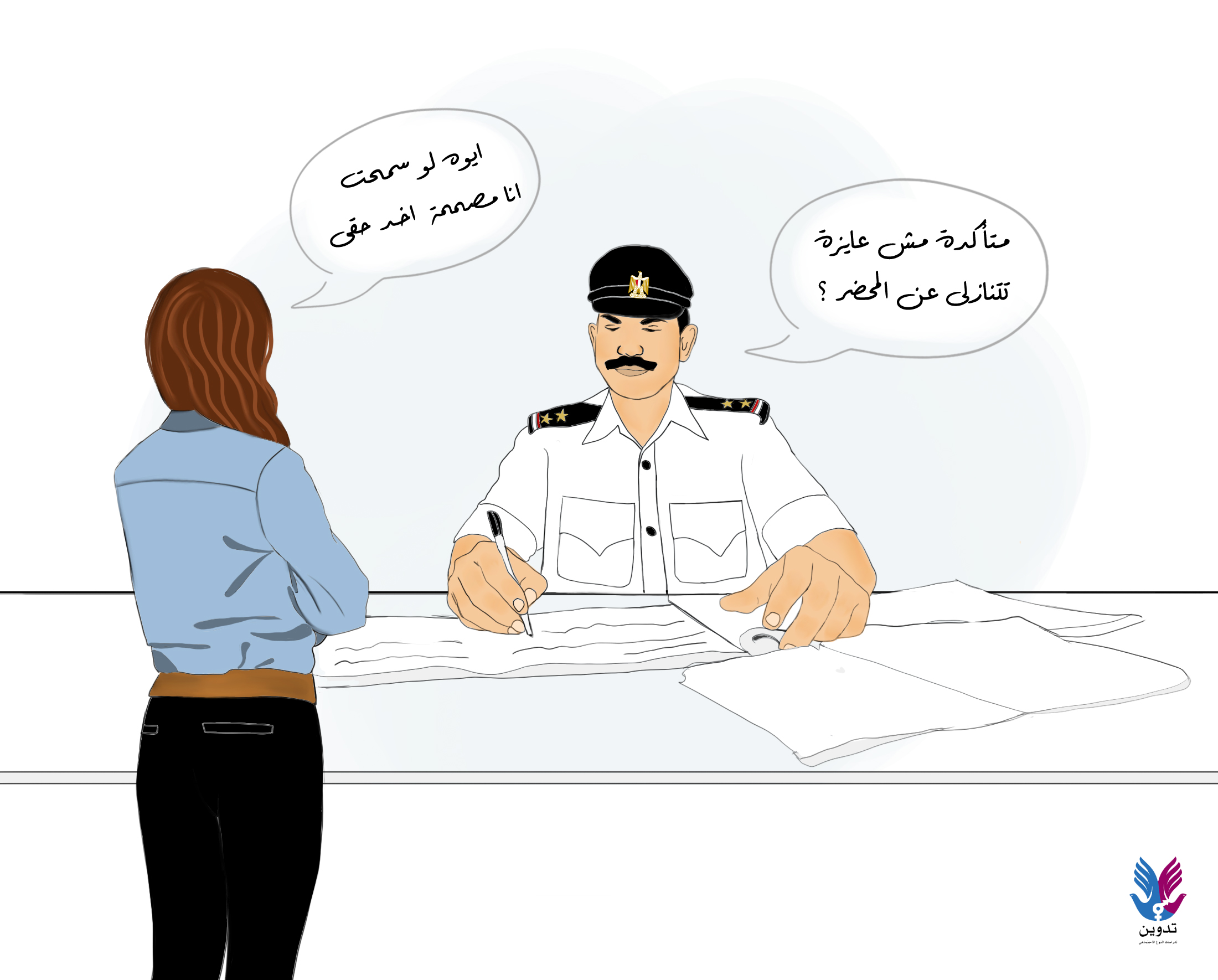 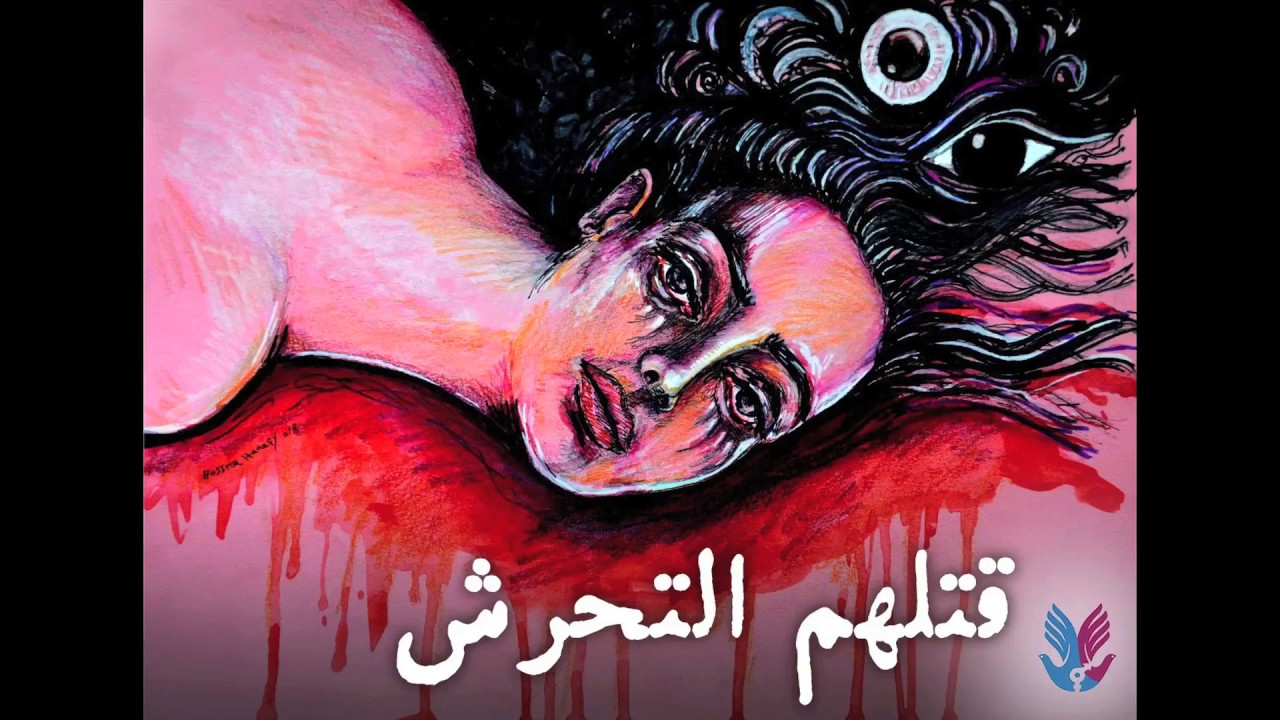 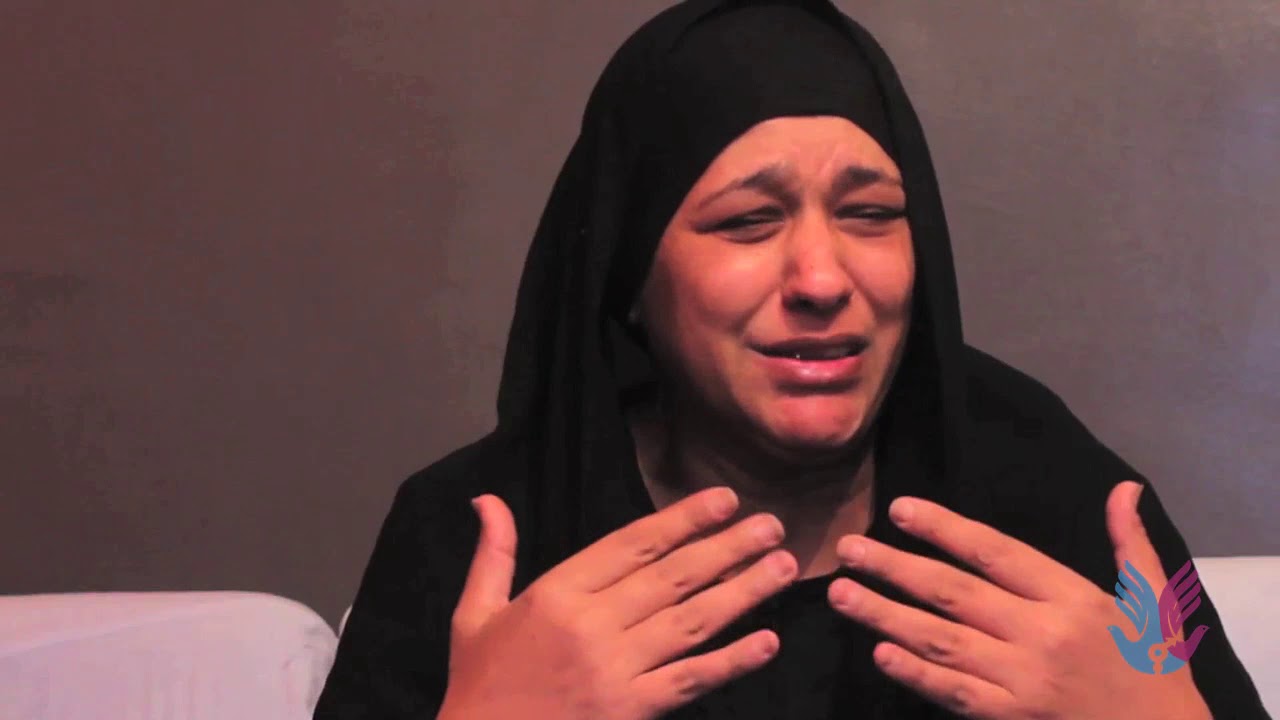 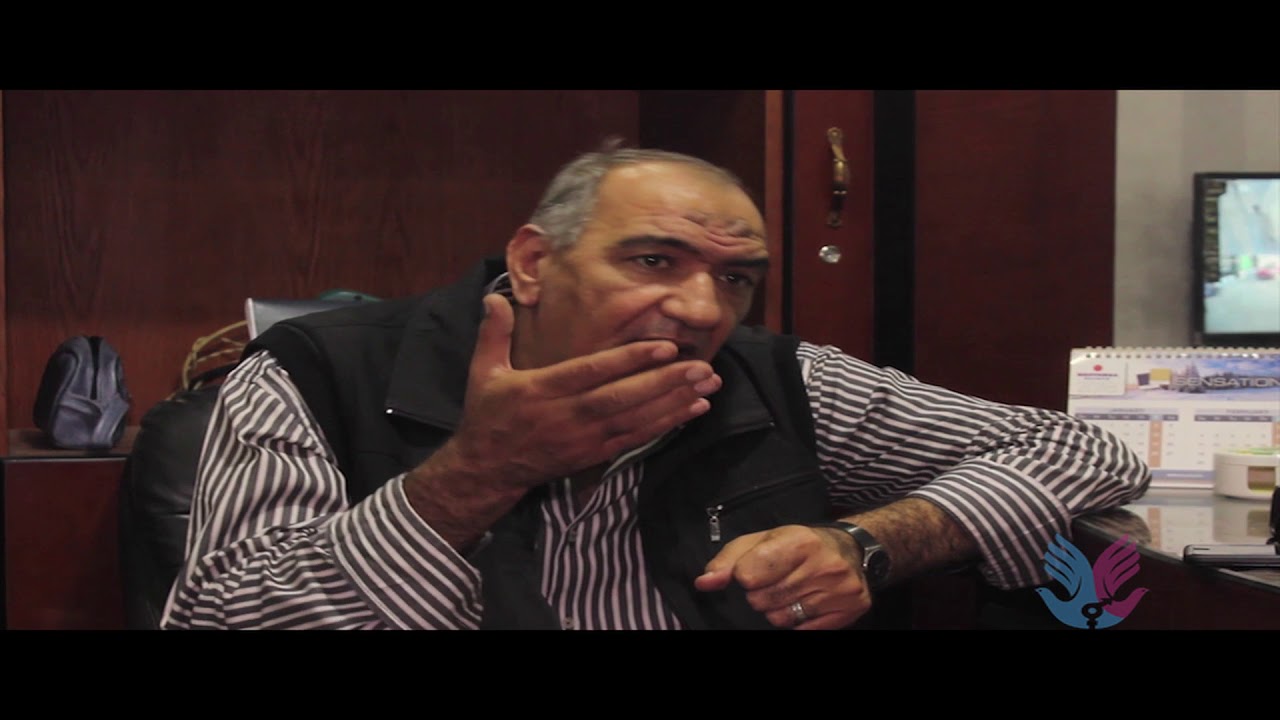 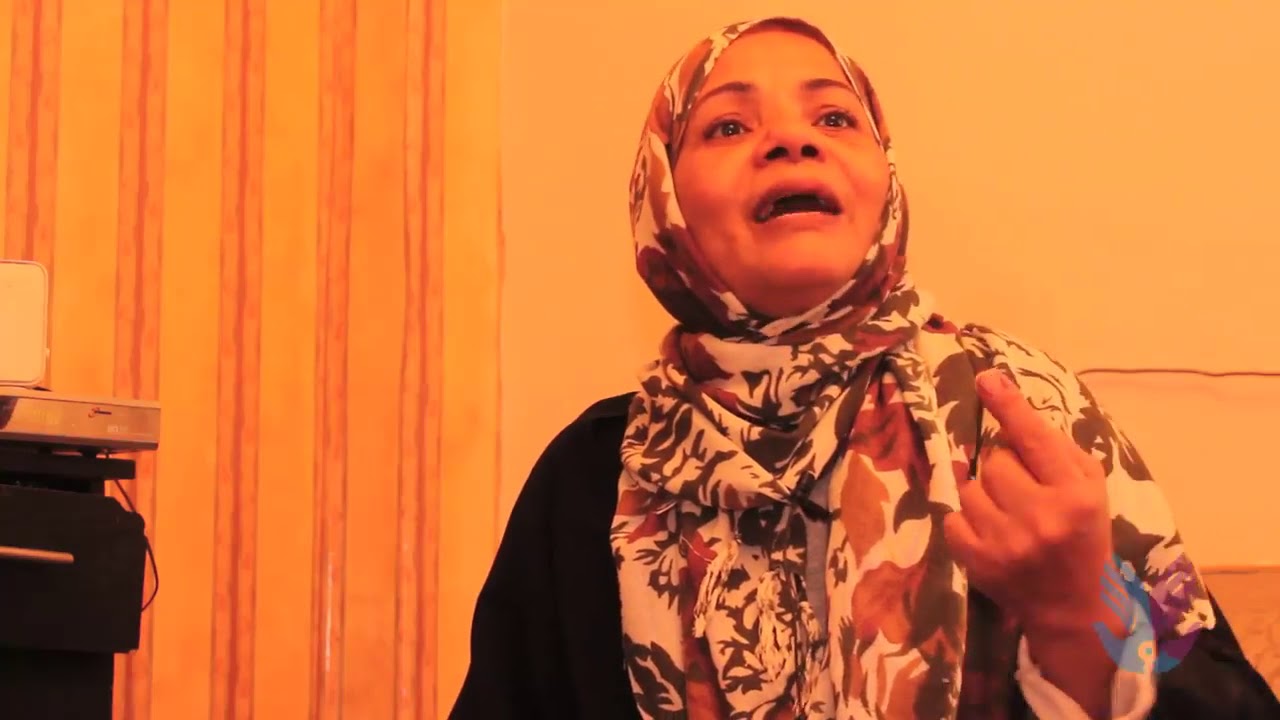 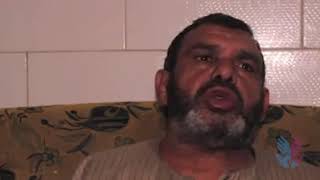 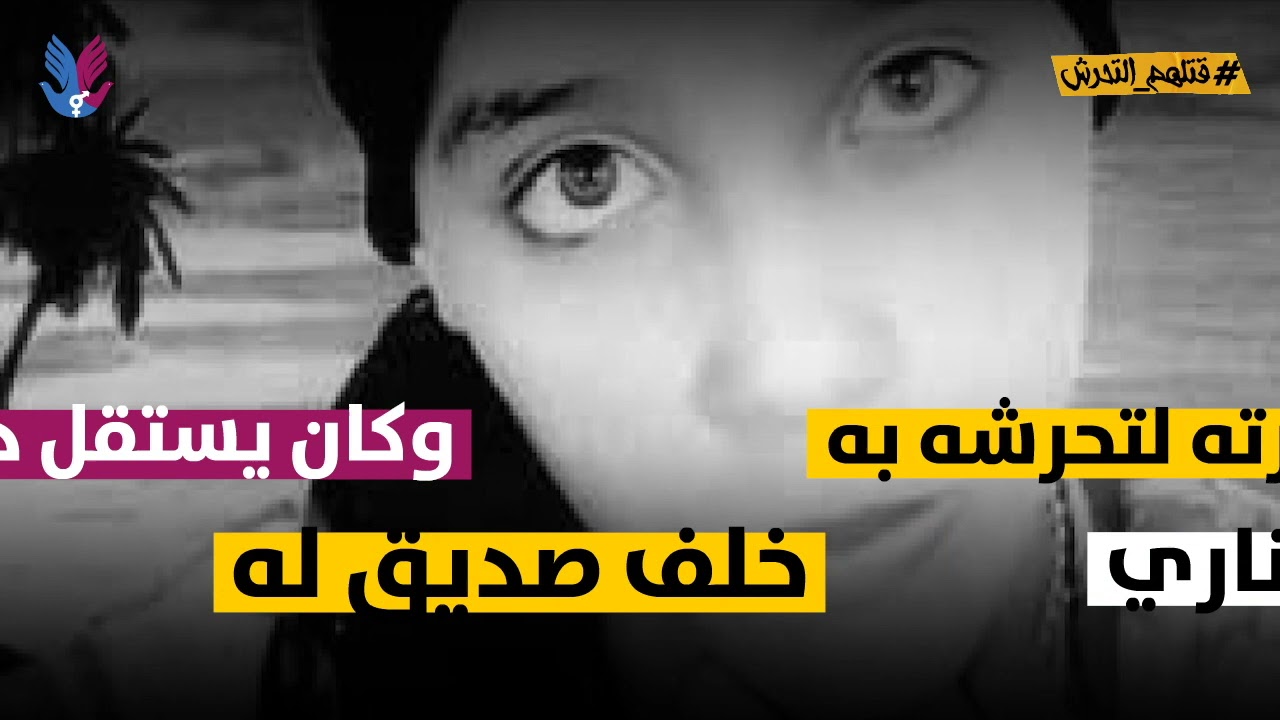 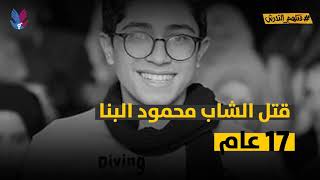 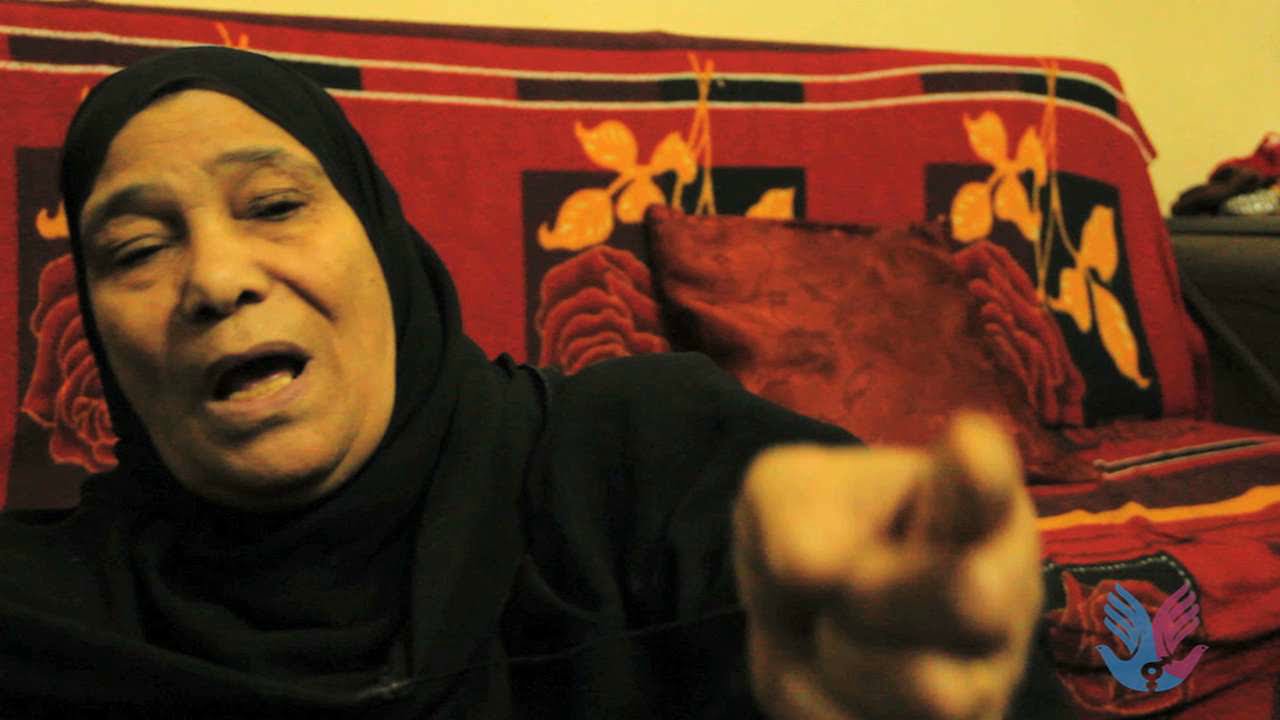 A Press Release about Launching "Not by Touching" Campaign