Her Body not Yours Campaign

The 16 Days of Activism to Combat Violence against Women is an international campaign against gender-based violence. Every year the campaign activities start from November 25 to December 10, and its slogan is “Color the world orange: Let’s end violence against women now!”
In cooperation with (Speak Up), we decided, during the 16 days of activism, to start a campaign #Her_body_not_yours to raise awareness of the crime of female genital mutilation; Because it is one of the worst types of violence that is practised against girls and women, during which part – small or large – of a girl’s body is cut unjustly and without respect for her humanity and freedom, and the worst is that it is done based on the desire of the people who are supposed to protect her – her family -.
Unfortunately, despite the existence of laws criminalizing this practice, Egypt is still one of the highest countries in the world in the rates of female circumcision.
Change and spreading awareness is the responsibility of every individual in society.
Share with us so that we can make real change and save girls before they are exposed to this crime, and help everyone who has already been exposed to them to overcome it.
Female genital mutilation is an old African custom and crime, and it is not imposed in any way. It still exists in 2021! 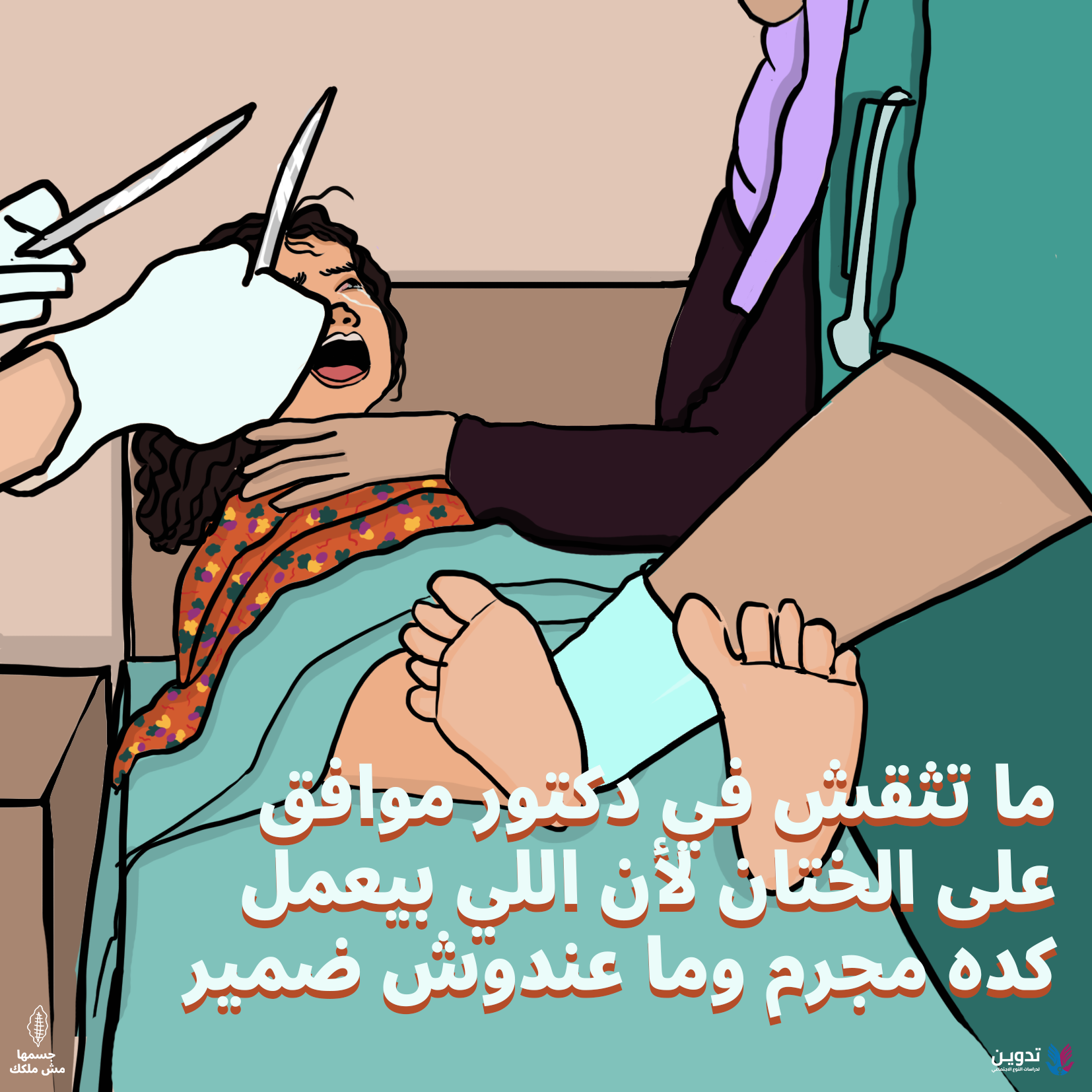 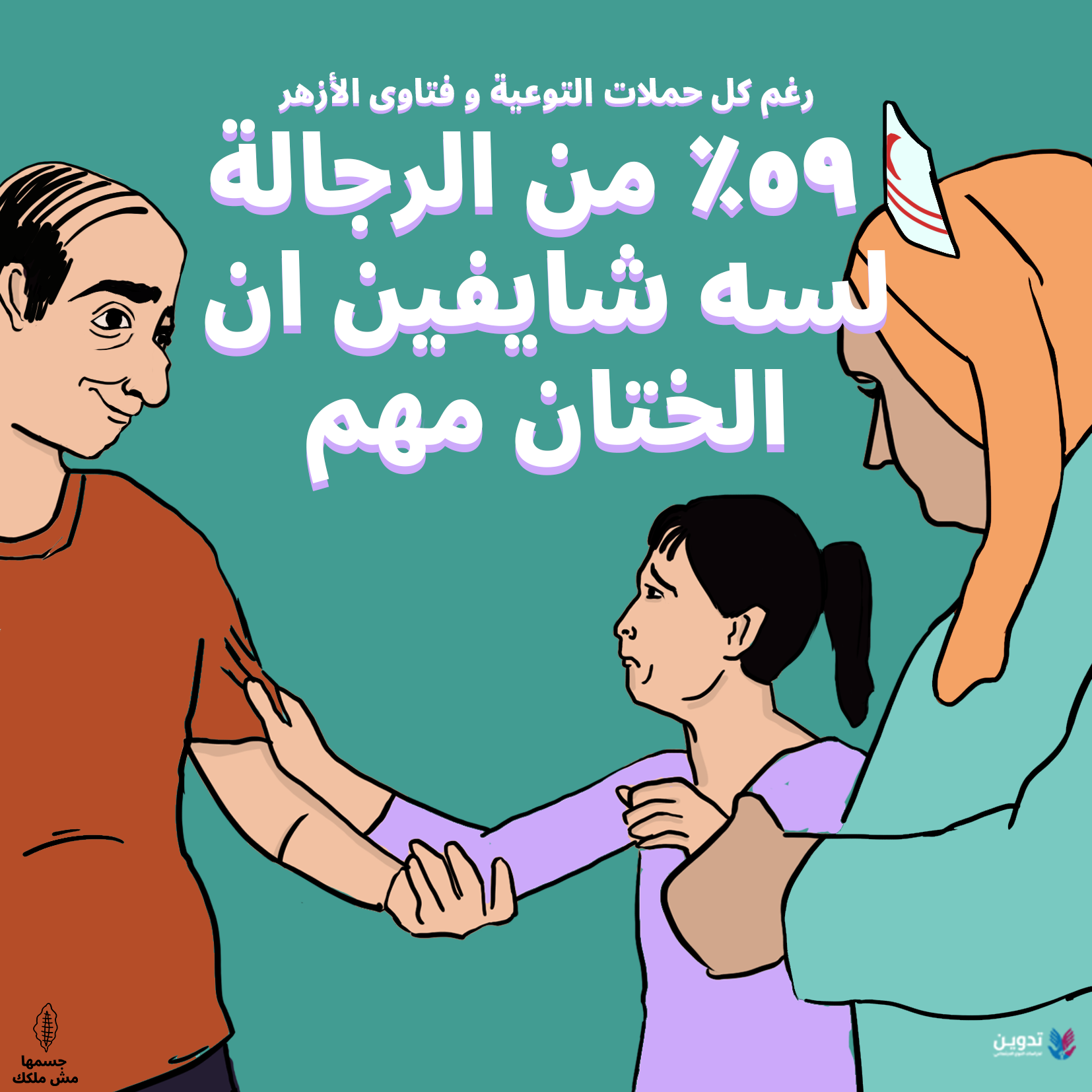 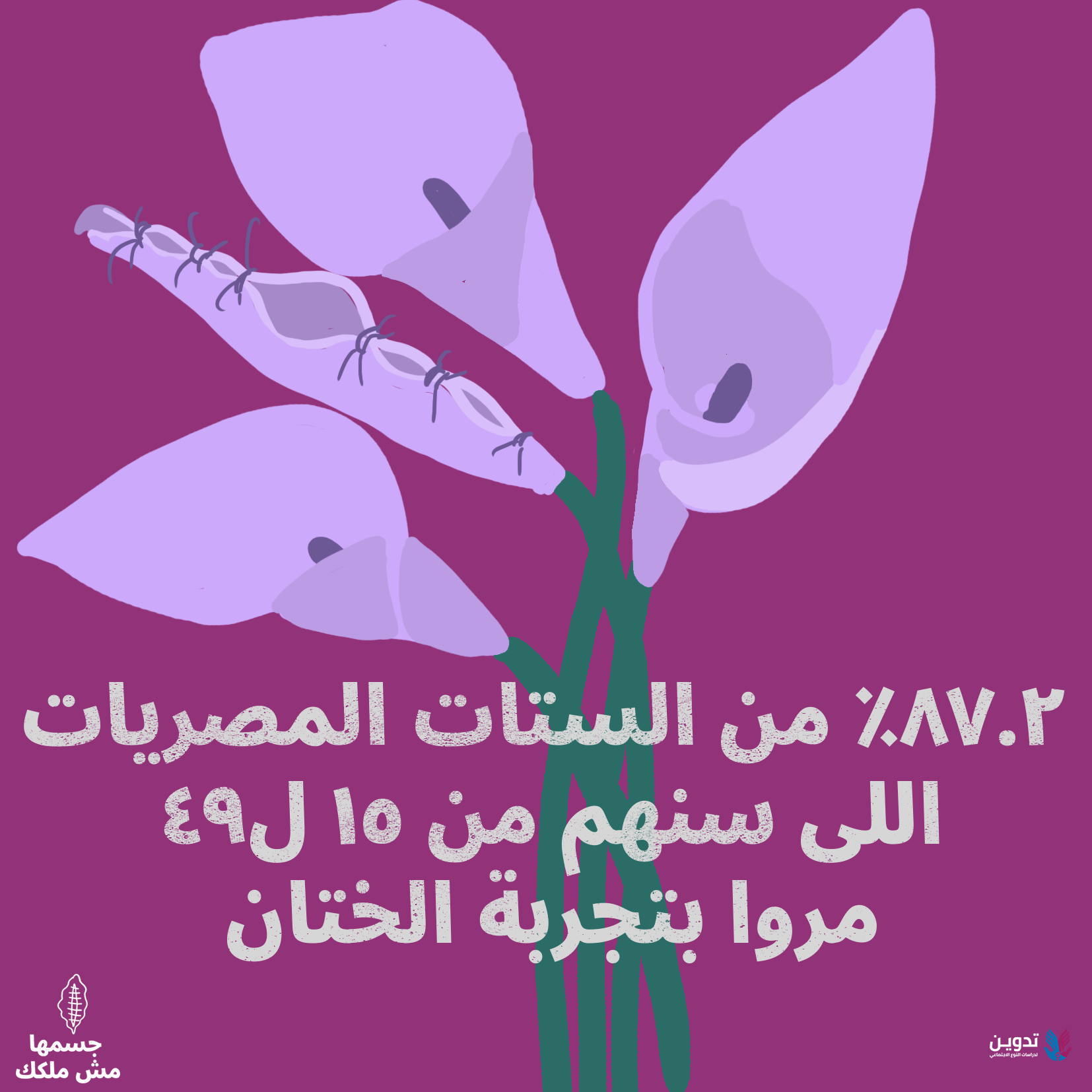 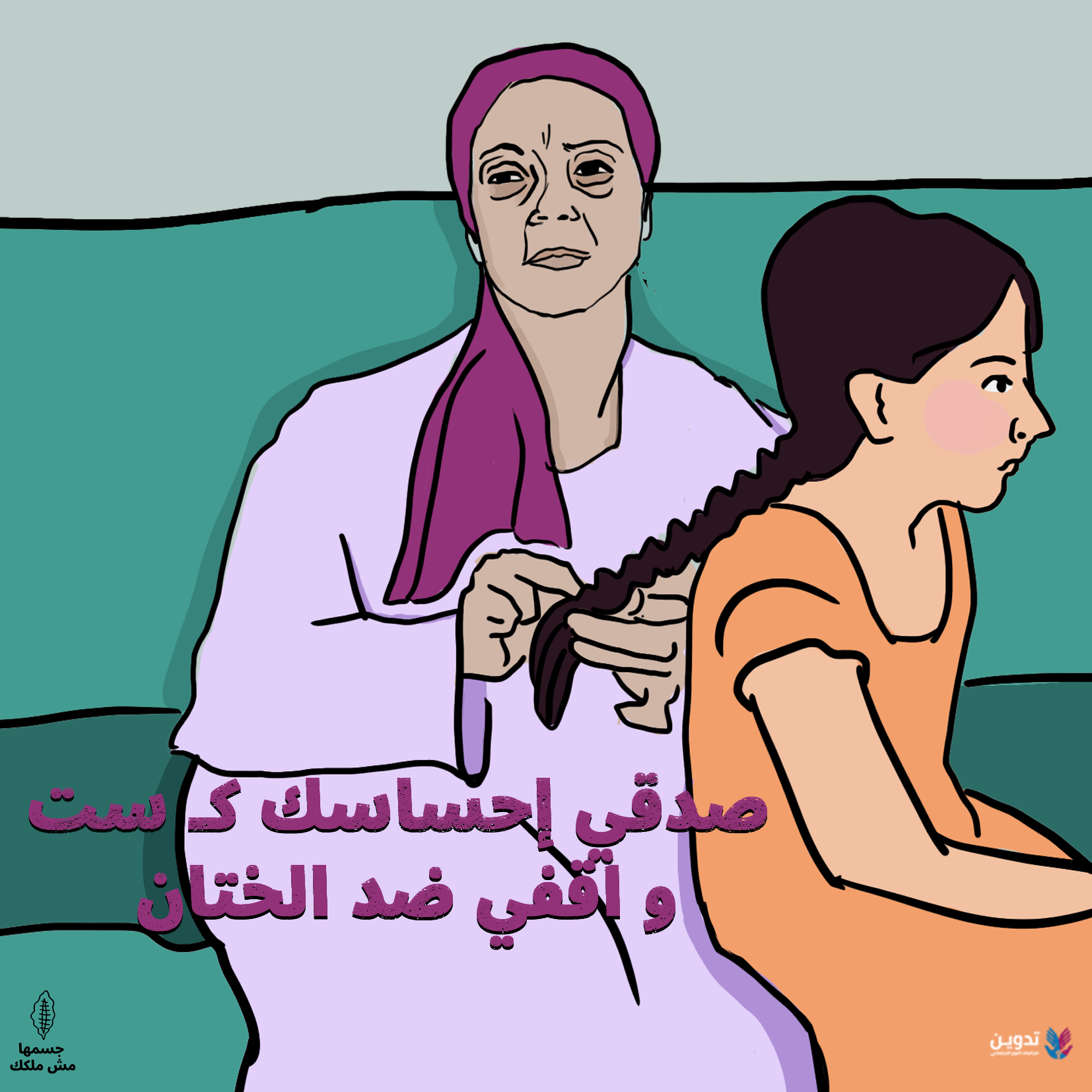 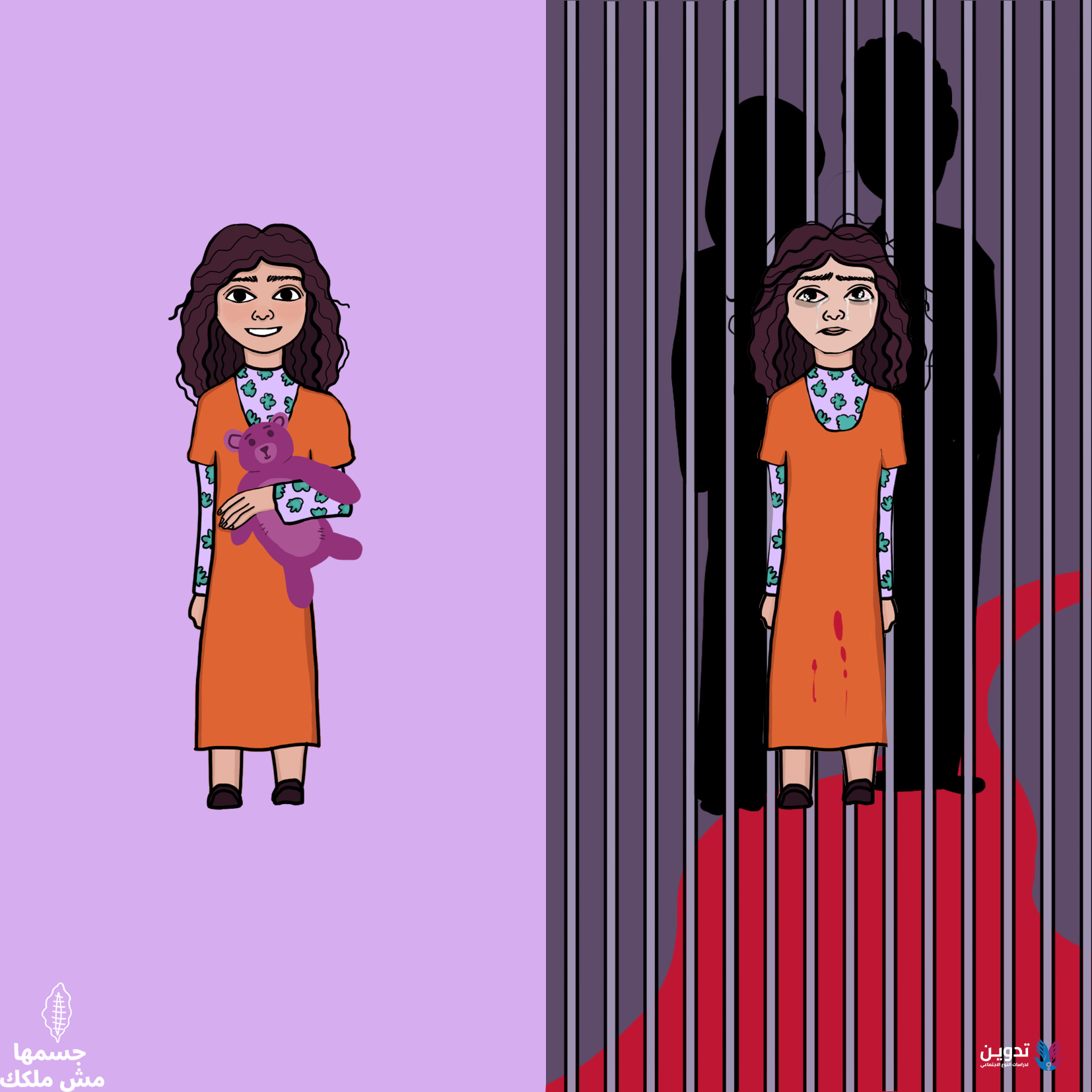 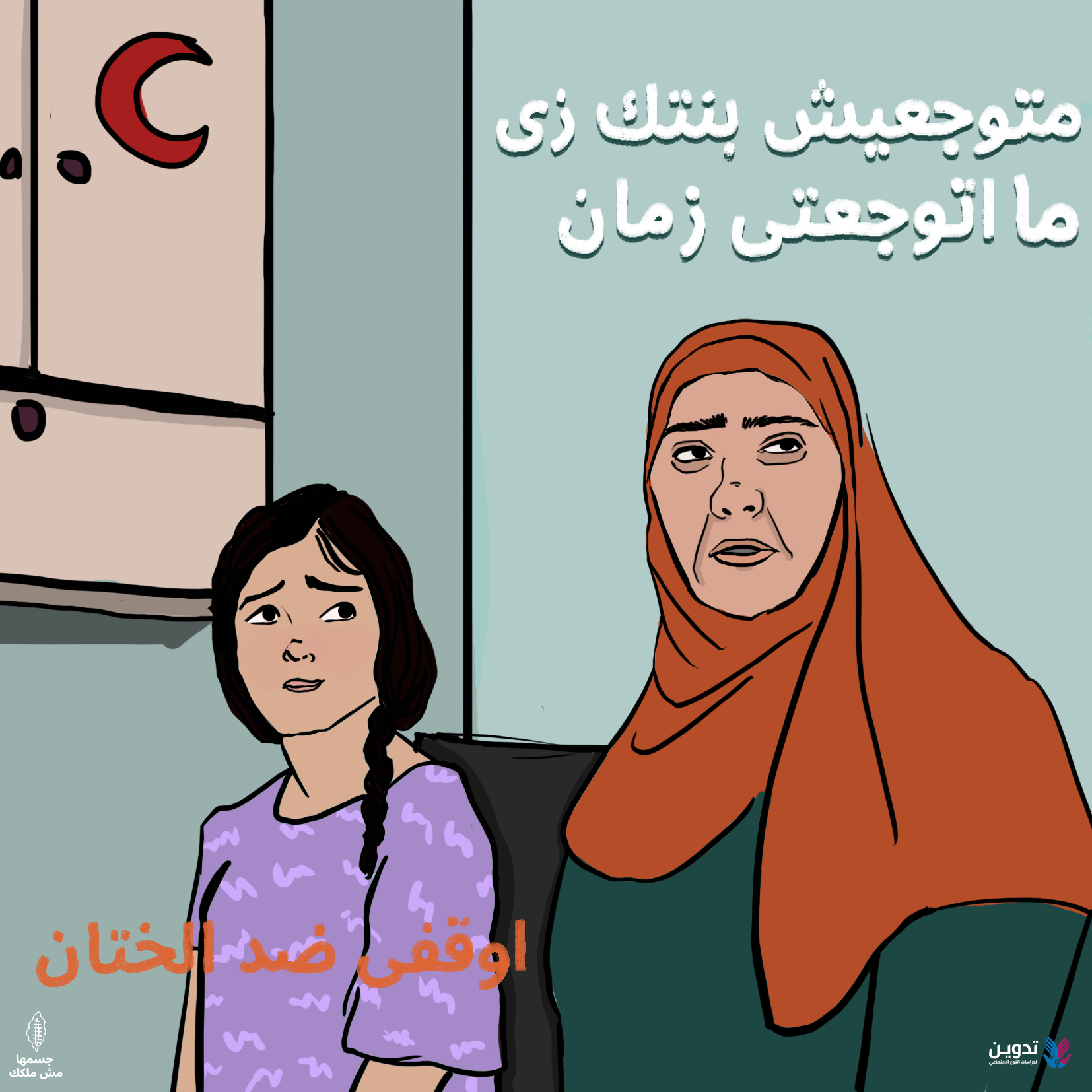 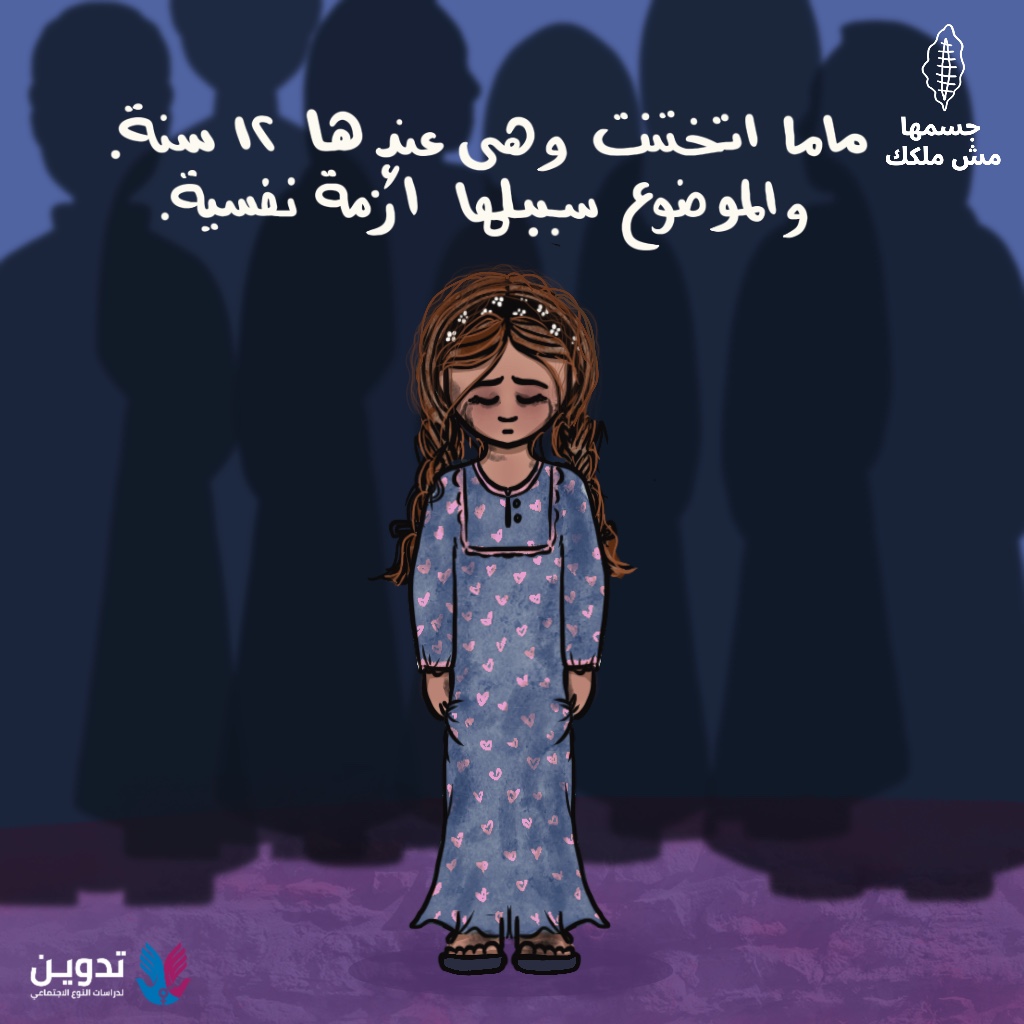 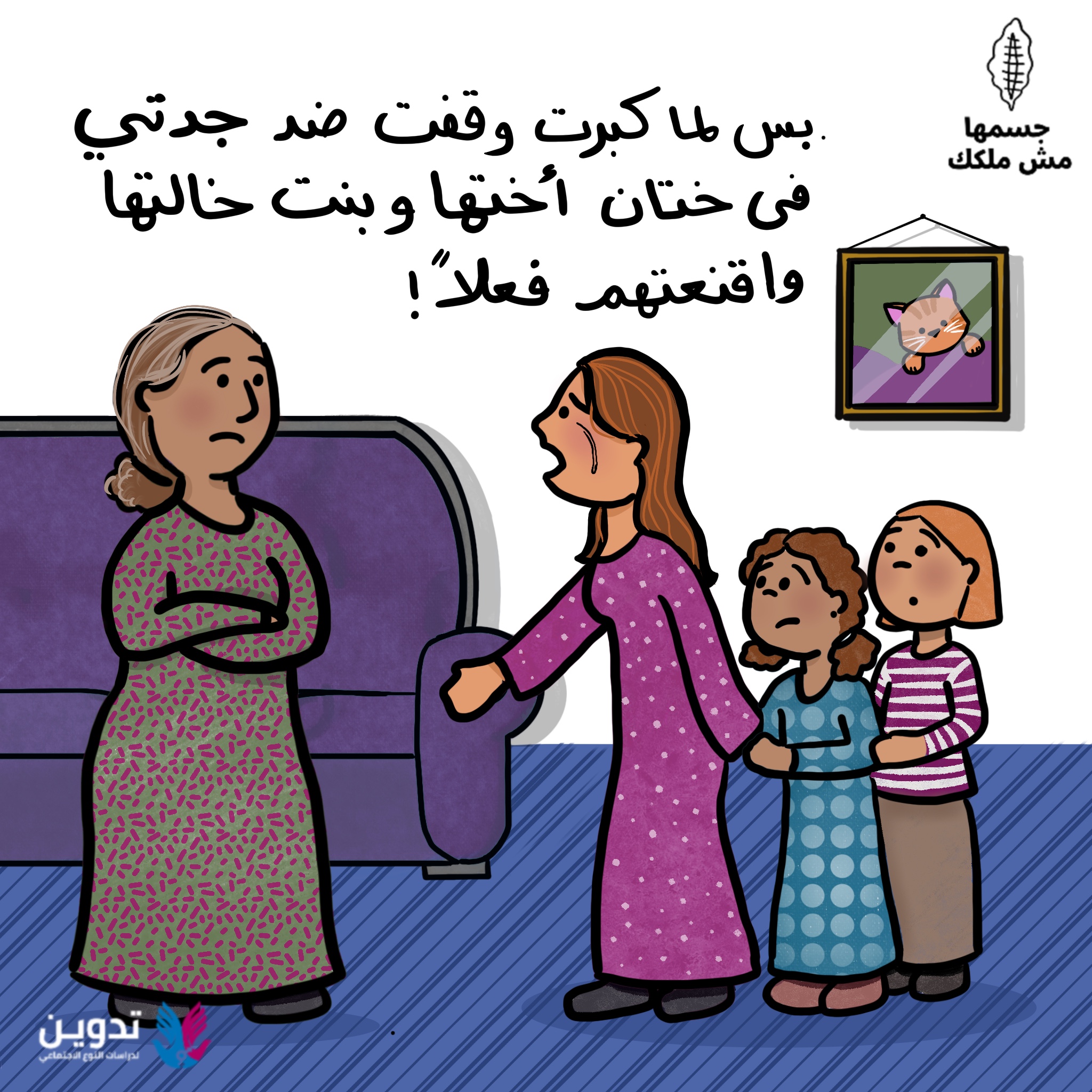 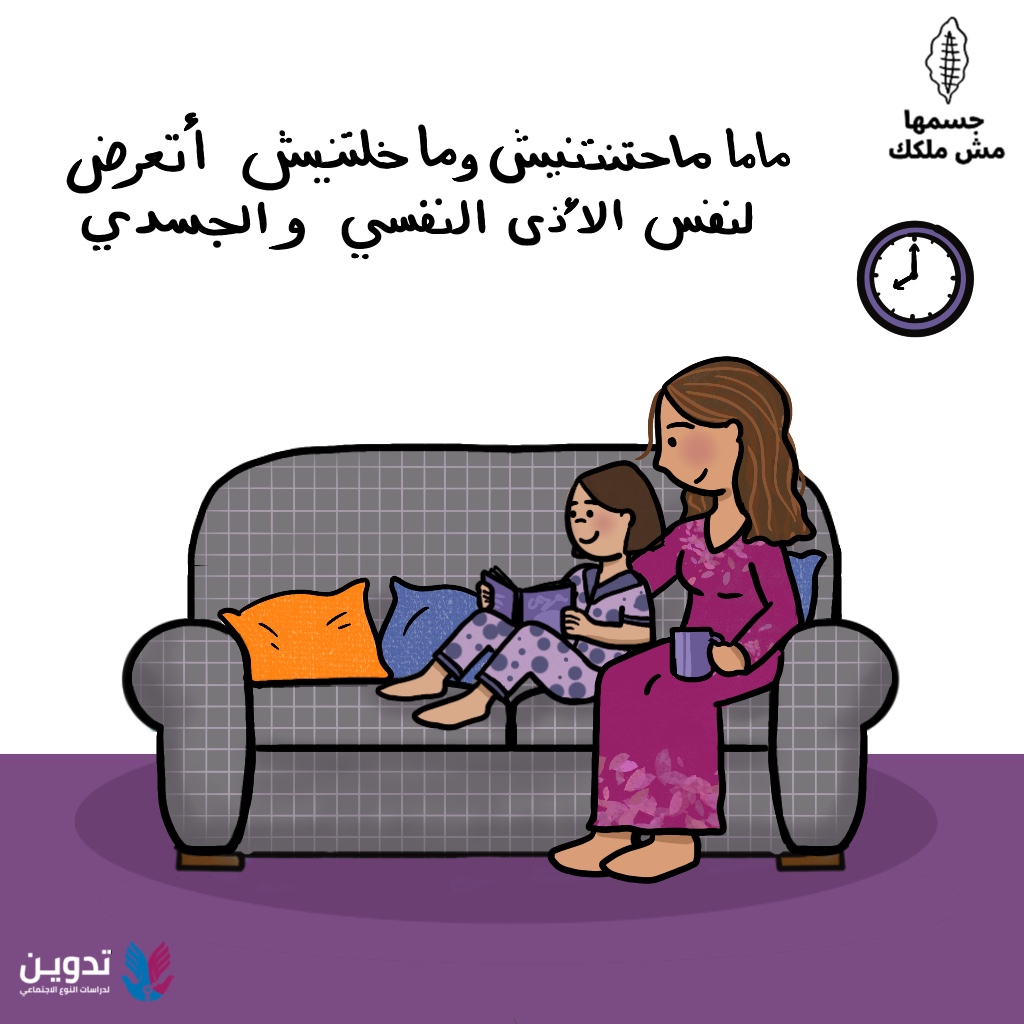 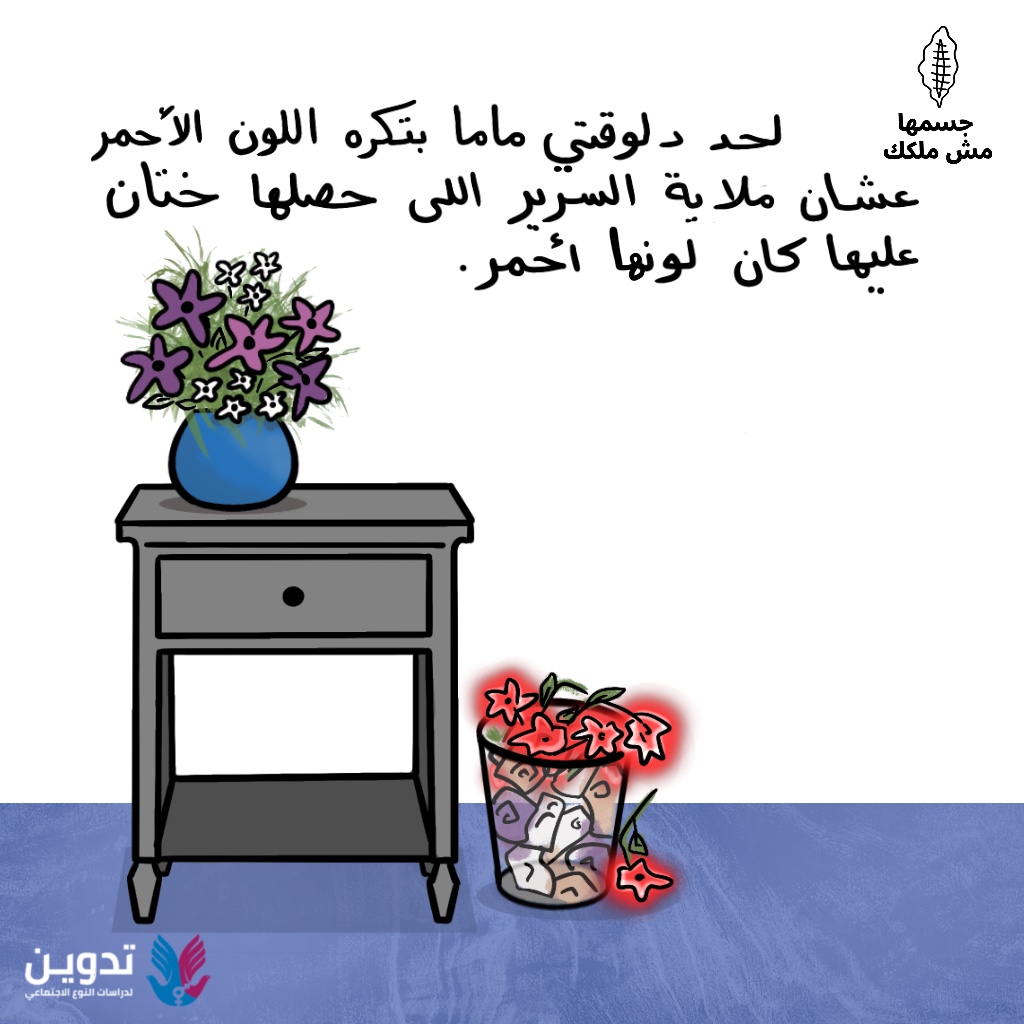 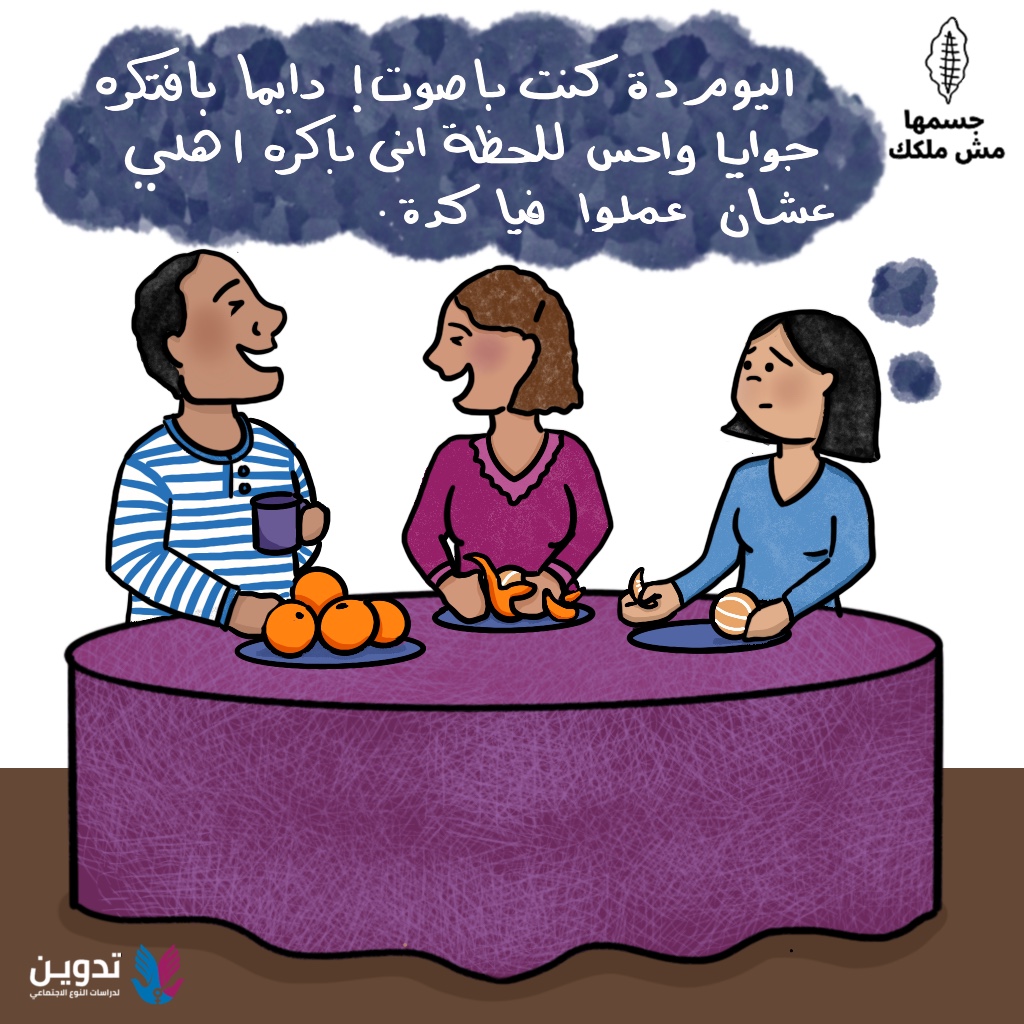 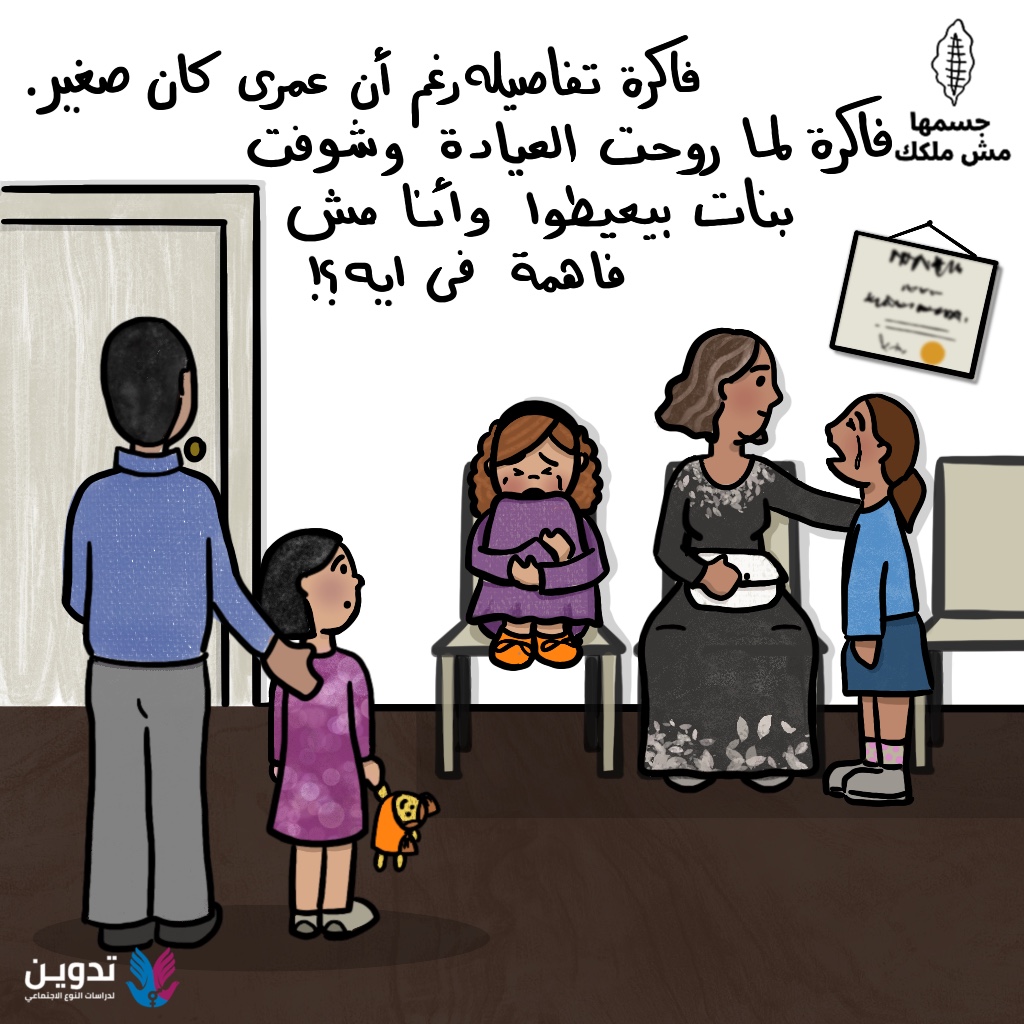 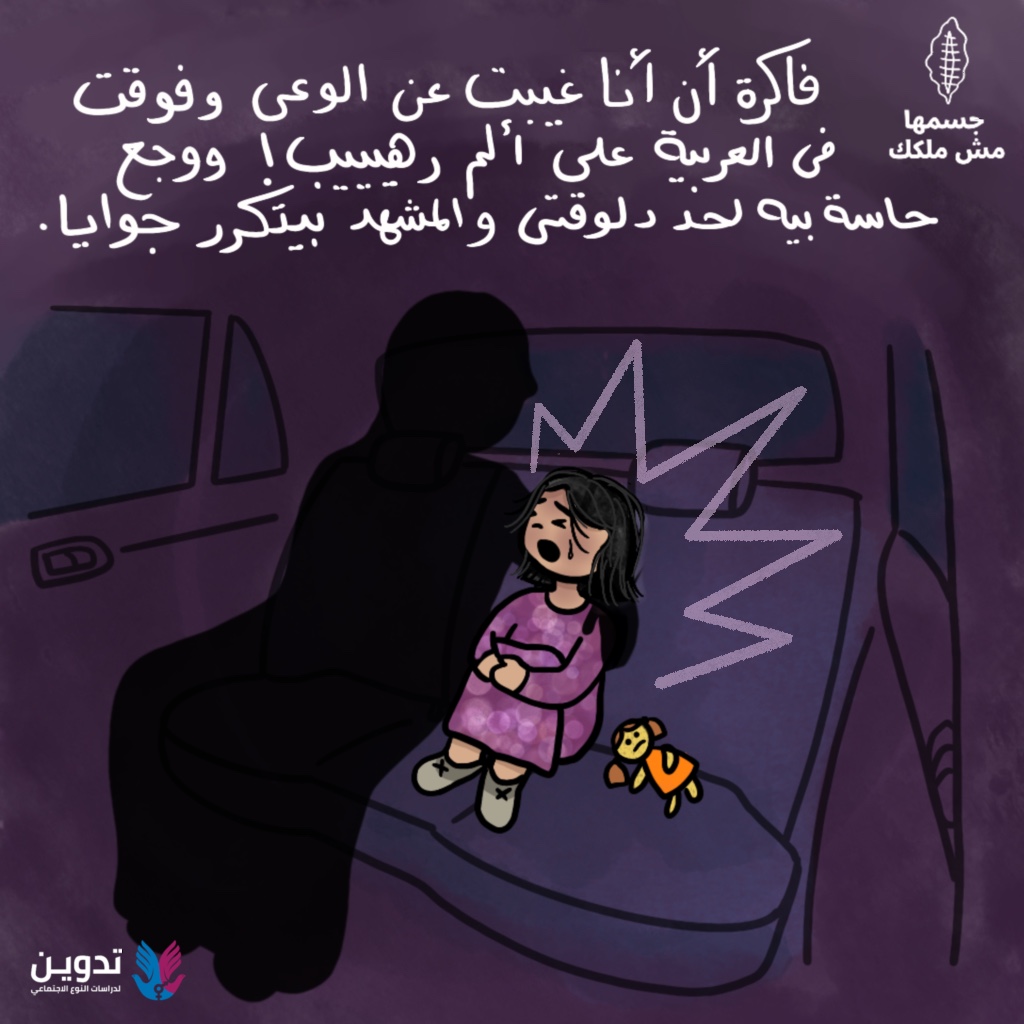 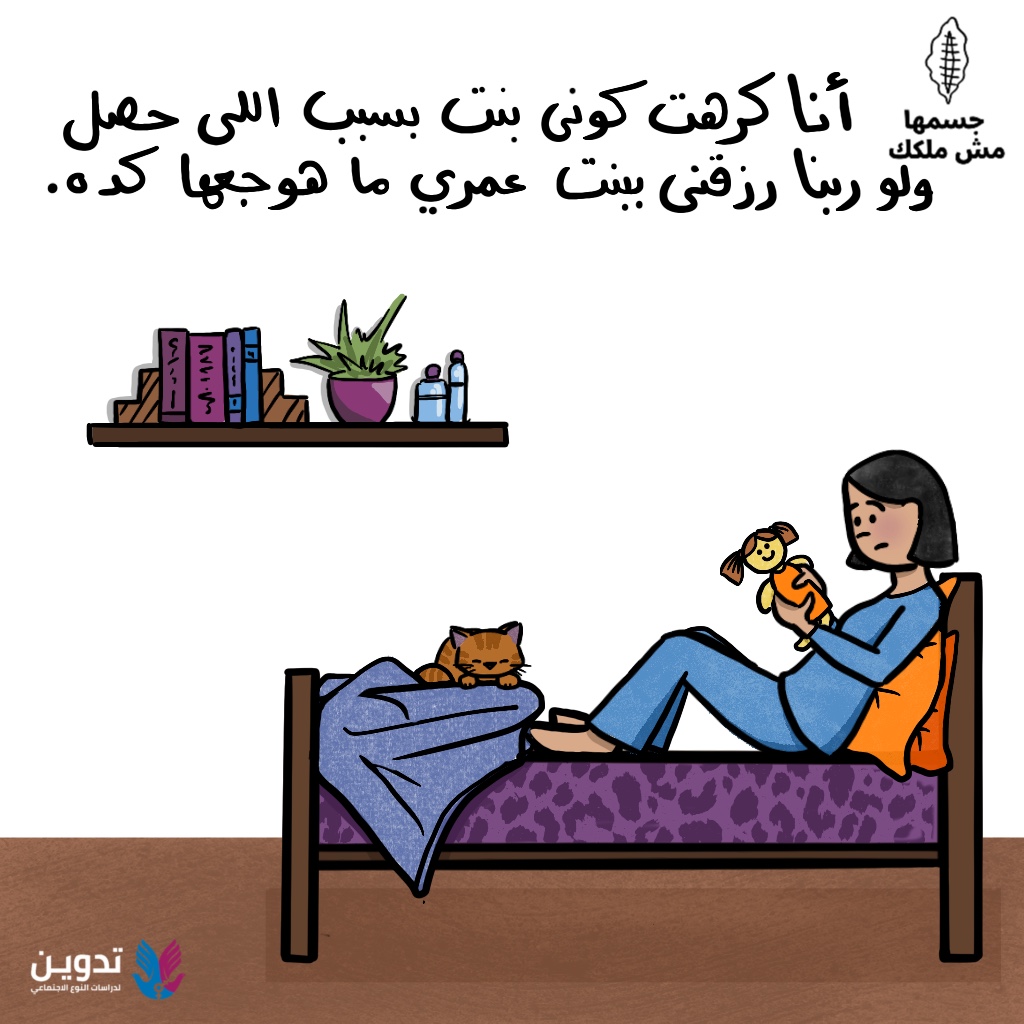 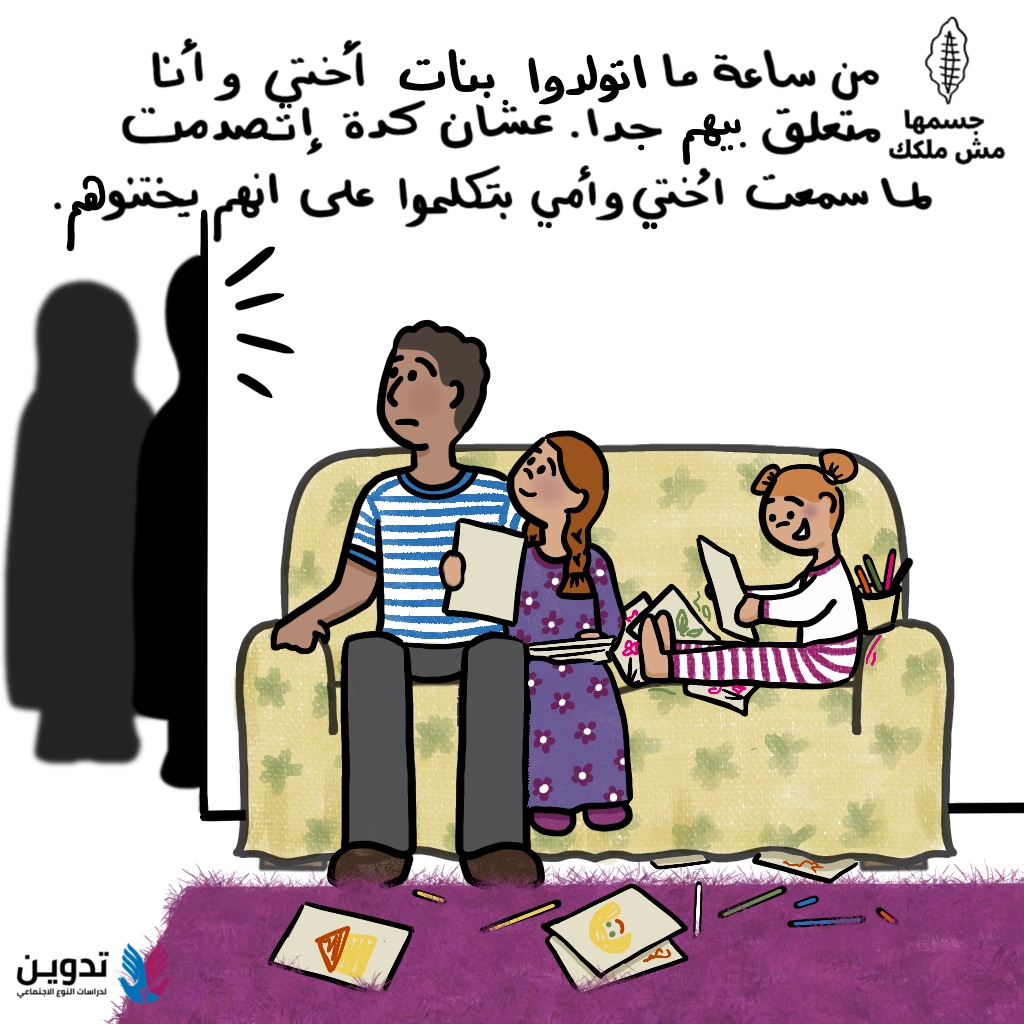 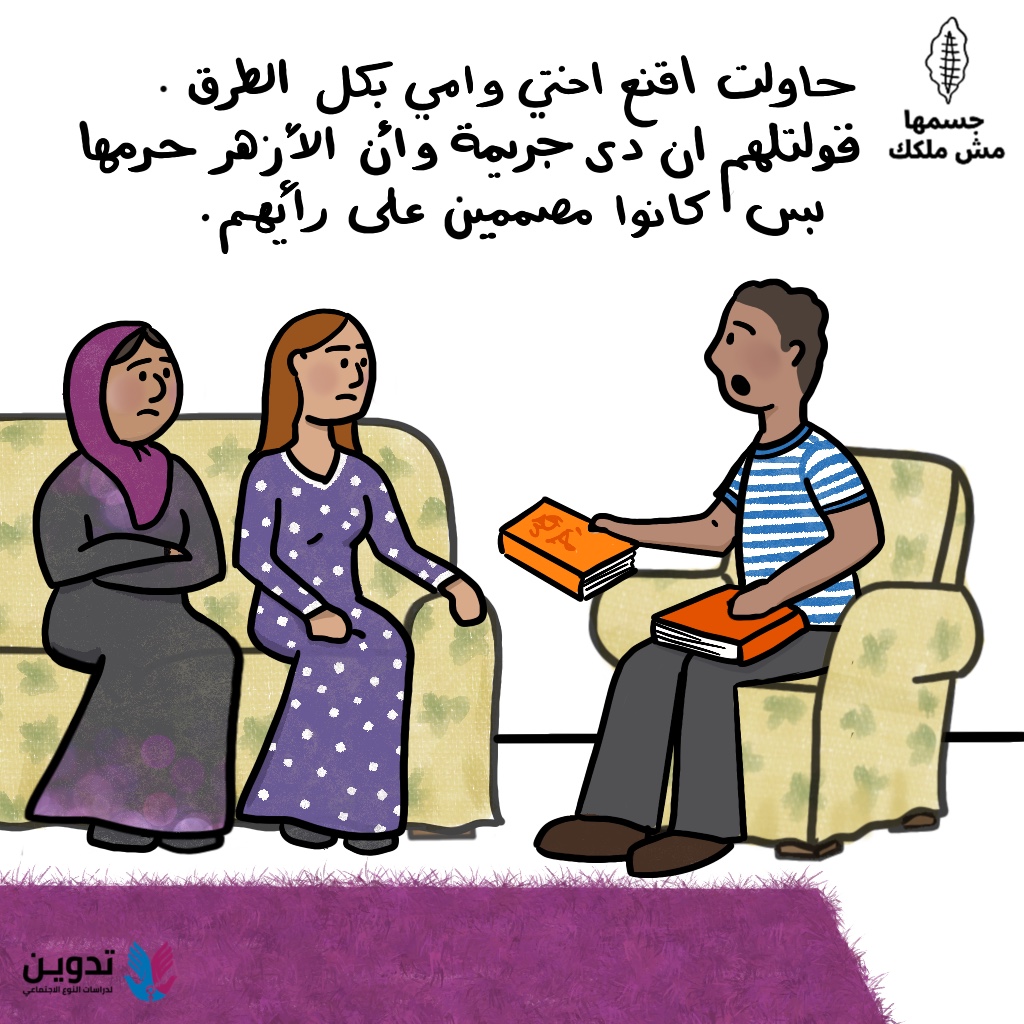 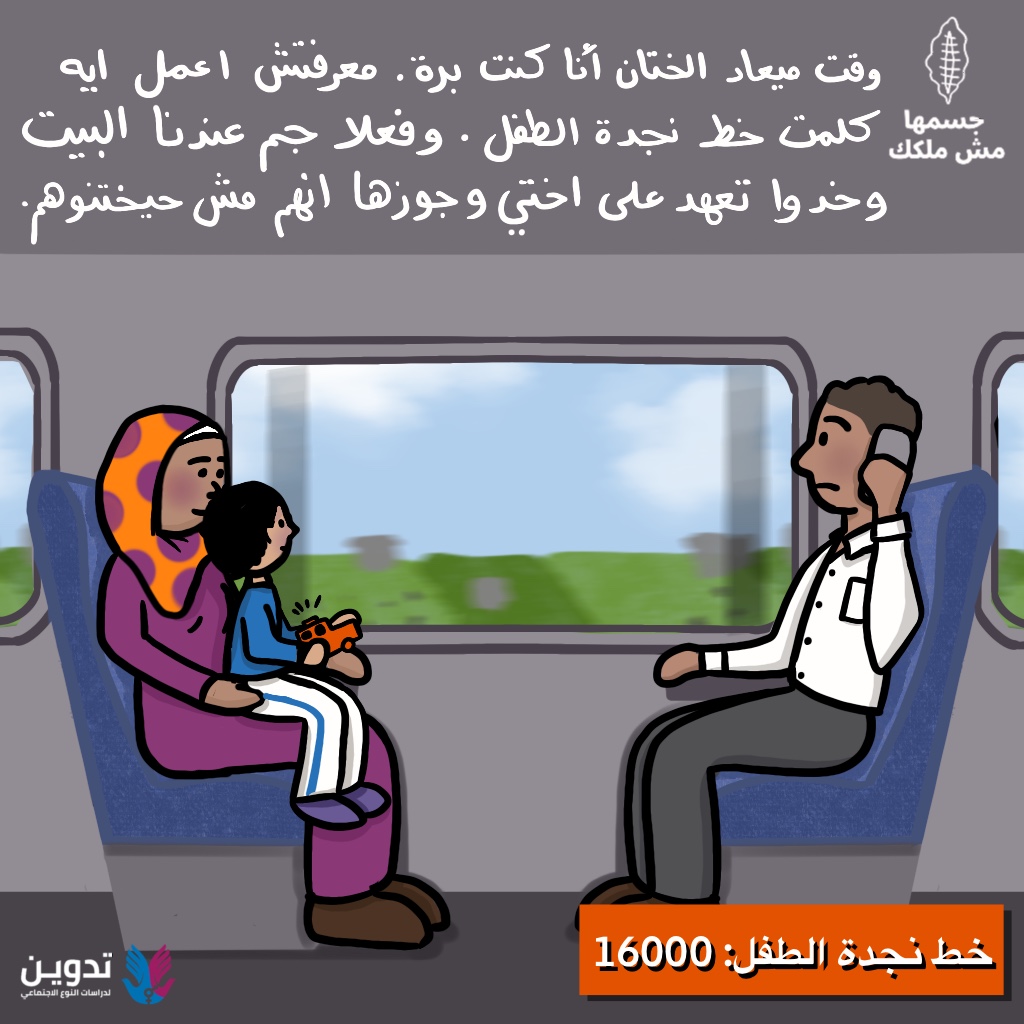 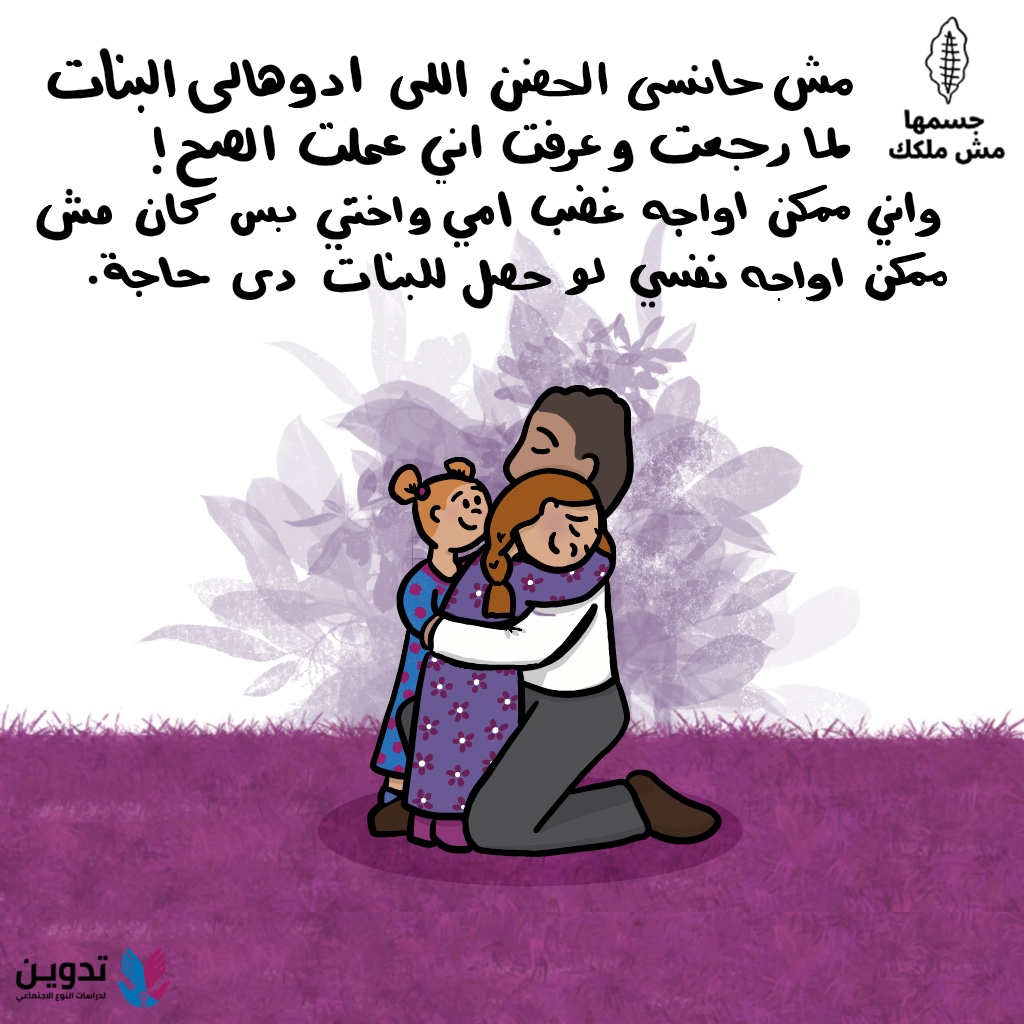 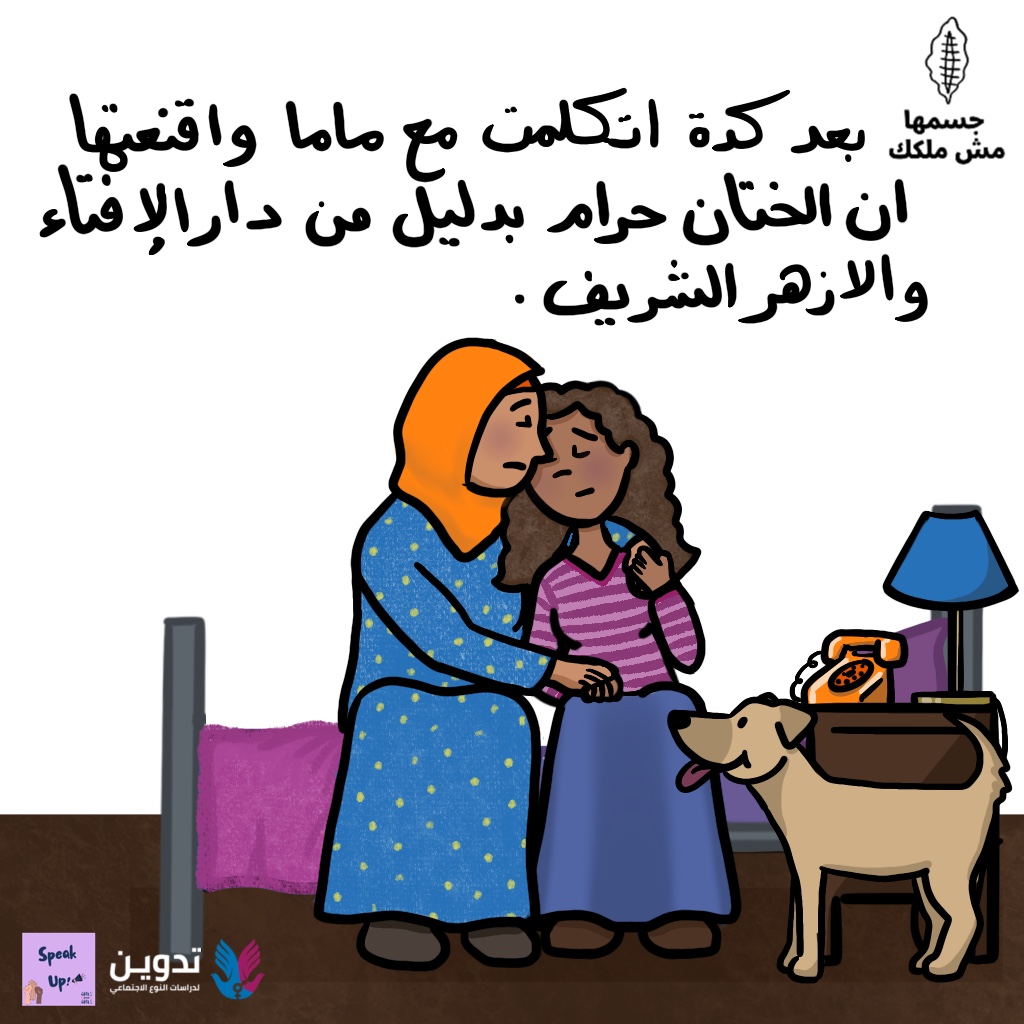 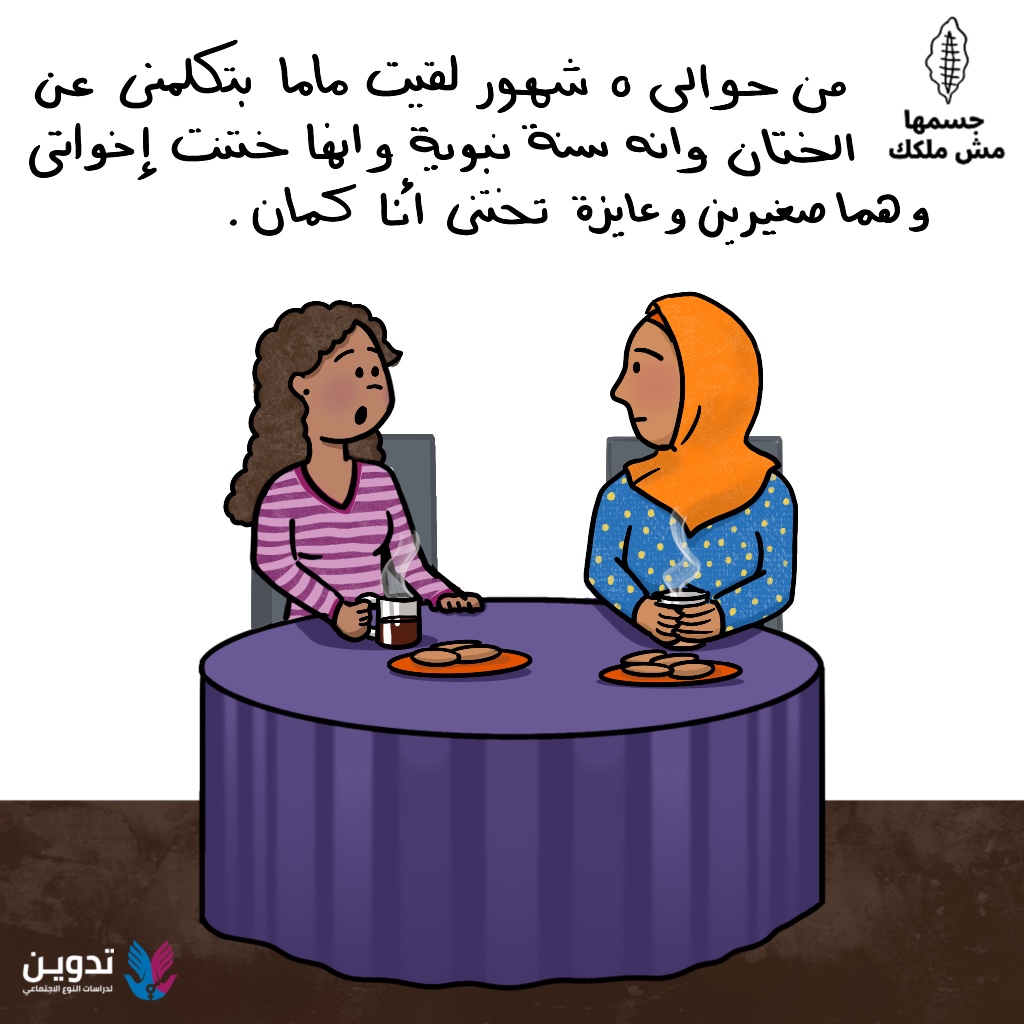 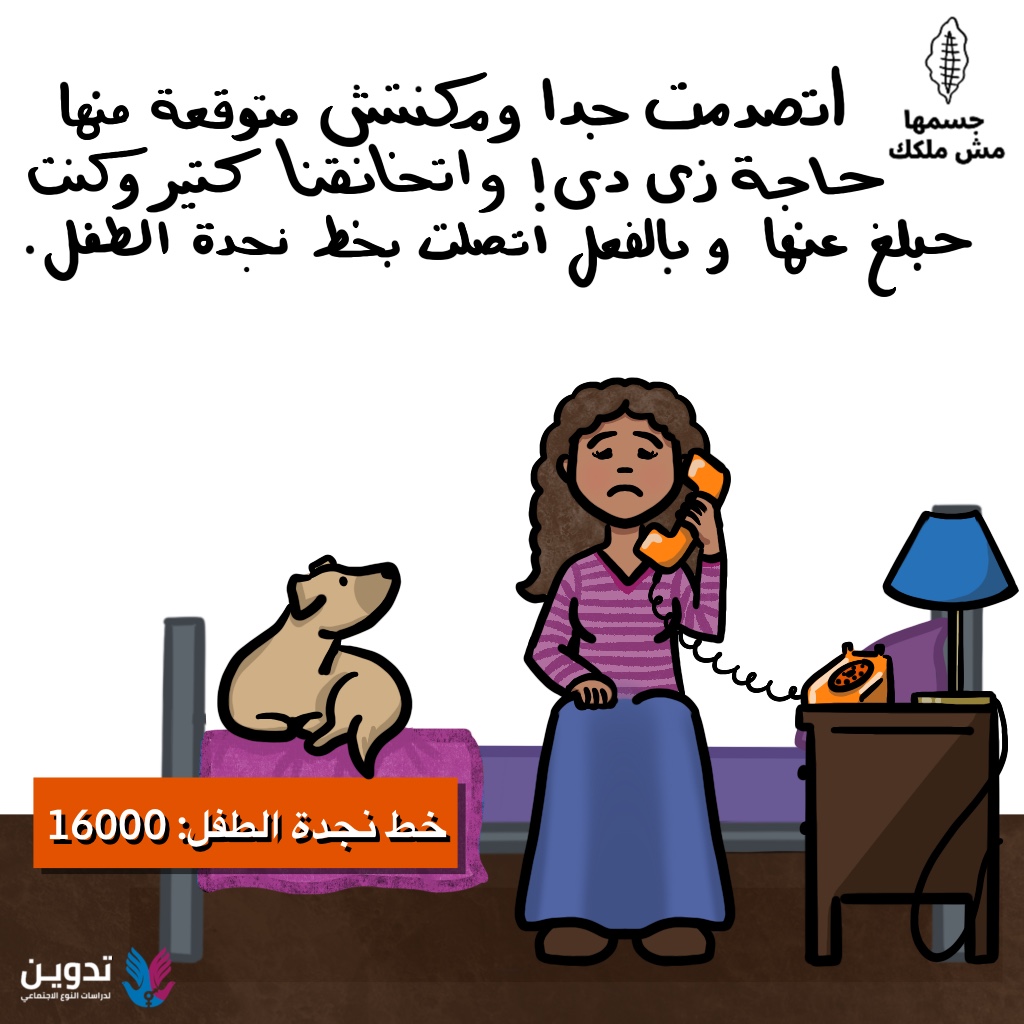 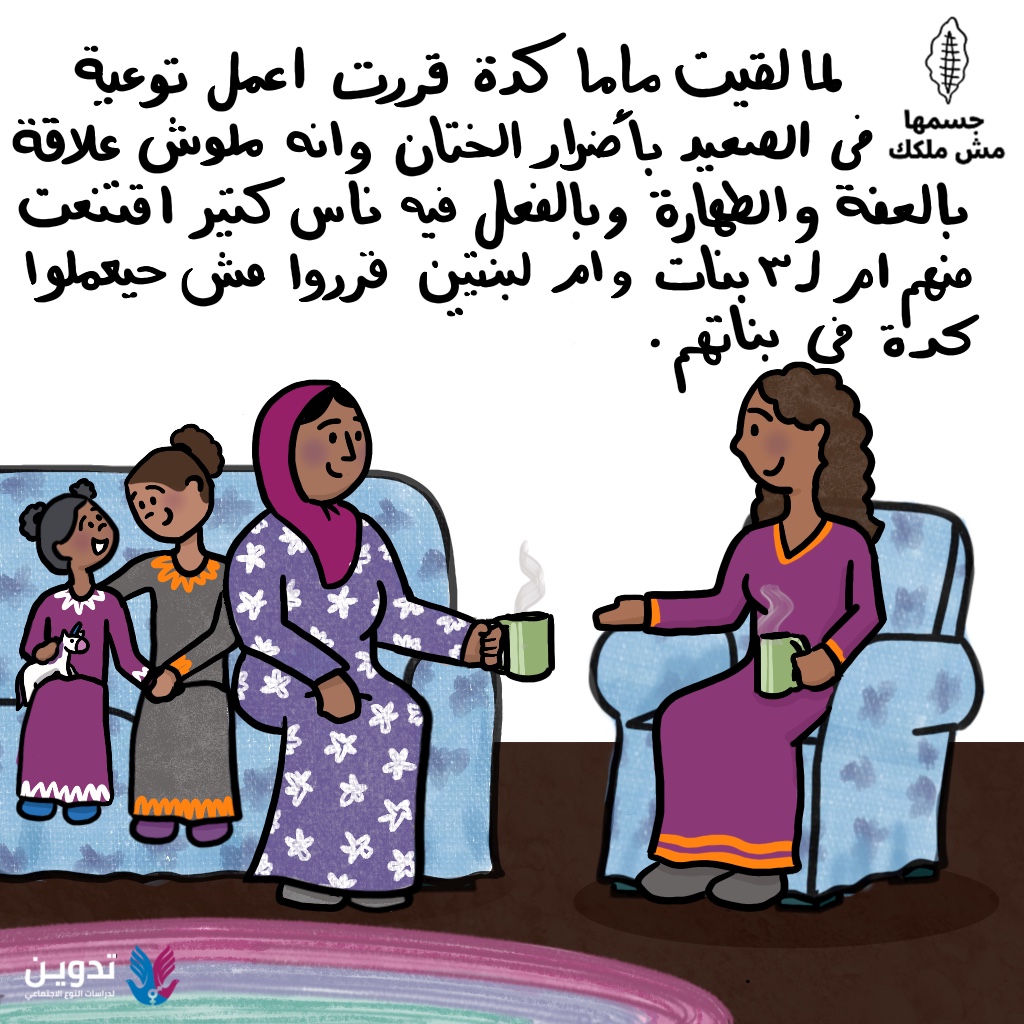 A Press Release About Launching (Her Body not Yours) Campaign