Recently, a proposal appeared on the scene to amend the articles relating to the criminalization of harassment and transform it from a misdemeanour to a felony. It was approved by the Constitutional and Legislative Affairs Committee in the Parliament, and it included the following amendment:

Amending Article 306 bis (a) to stipulate that “a penalty of imprisonment for a period of no less than two years and not exceeding four years and a fine of no less than one hundred thousand pounds and not more than two hundred thousand pounds, or one of these two penalties” shall be imposed on anyone who exposes others in a public, private or frequented place. By making sexual or pornographic things, allusions, or insinuations, whether by gesture, word or deed, by any means, including wired, wireless, electronic or other technical means.

If the offender was one of those stipulated in the second paragraph of Article 267 of this law, or had an occupational, family, or educational authority over the victim, or exercised any pressure on him that circumstances would allow him to exercise against him, or if the crime was committed by two or more persons or at least one of them was carrying a weapon The penalty shall be imprisonment for a period of no less than seven years and a fine of no less than three hundred thousand pounds and not more than five hundred thousand pounds.

A few days later, on July 11, 2021, the Parliament approved these amendments, ignoring the opening of a societal dialogue about the effectiveness of these amendments. Will these proposed amendments, especially turning a misdemeanour into a felony and tightening the penalty from imprisonment to imprisonment, contribute positively to combating crime, or do they tighten Punishment has another face?

In this context, Tadwein for Gender Studies issued a legal paper (Amendments to the Harassment Law: Legal Gaps and Suggested Solutions) on the effectiveness of these amendments and the disadvantages of increasing the penalty, in addition to providing recommendations and suggestions.

You can view the full legal paper from here Amendments to the Harassment Law: Legal Gaps and Suggested Solutions 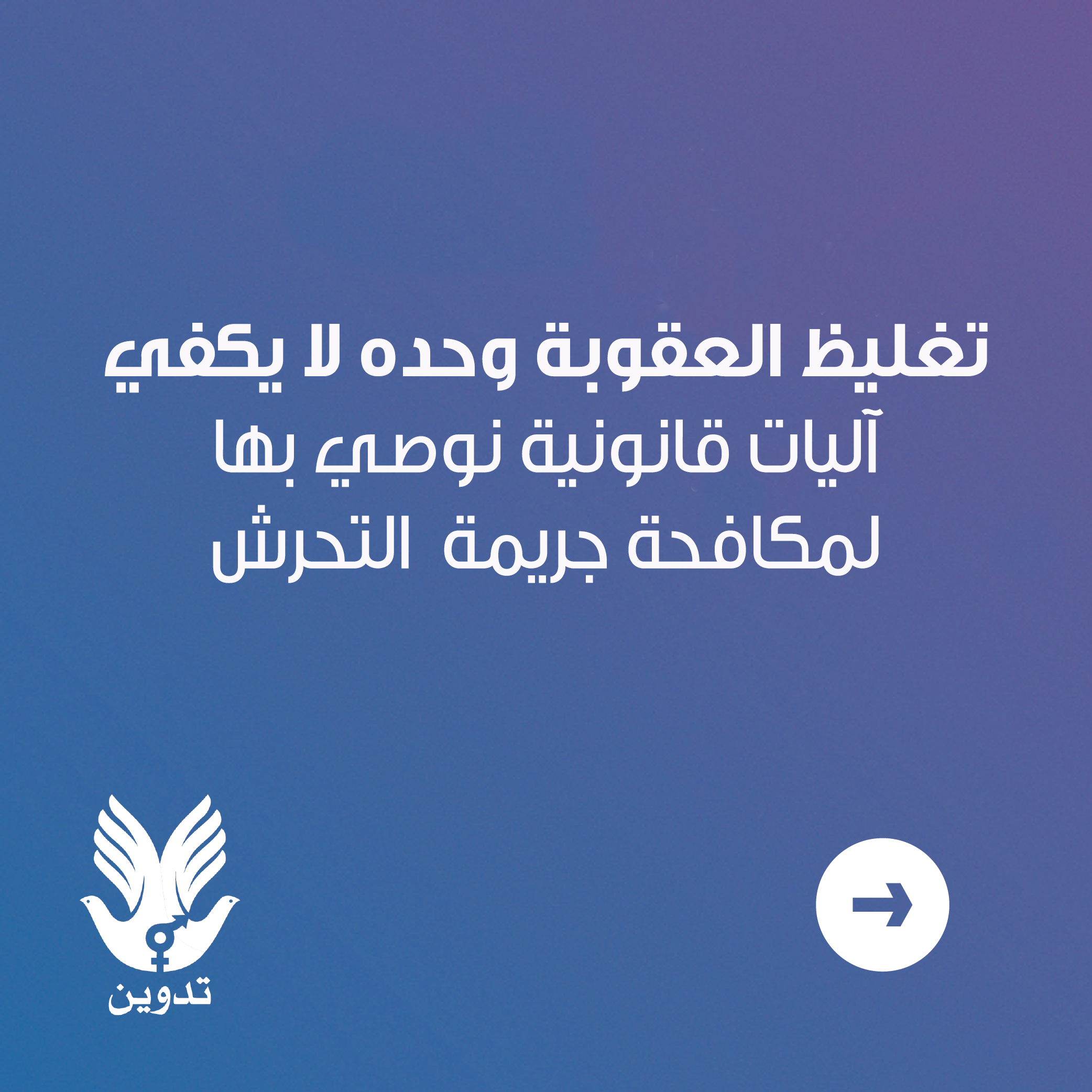 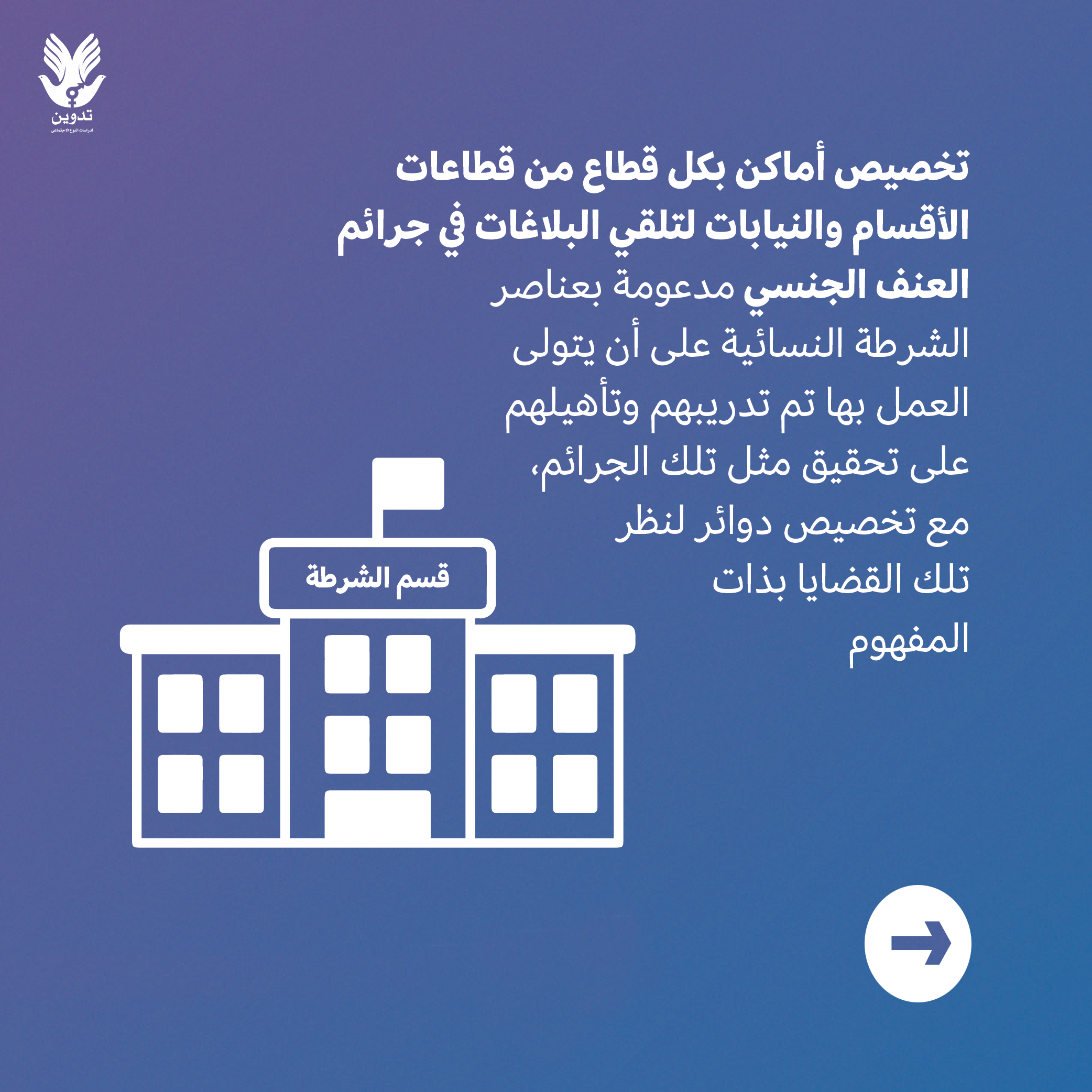 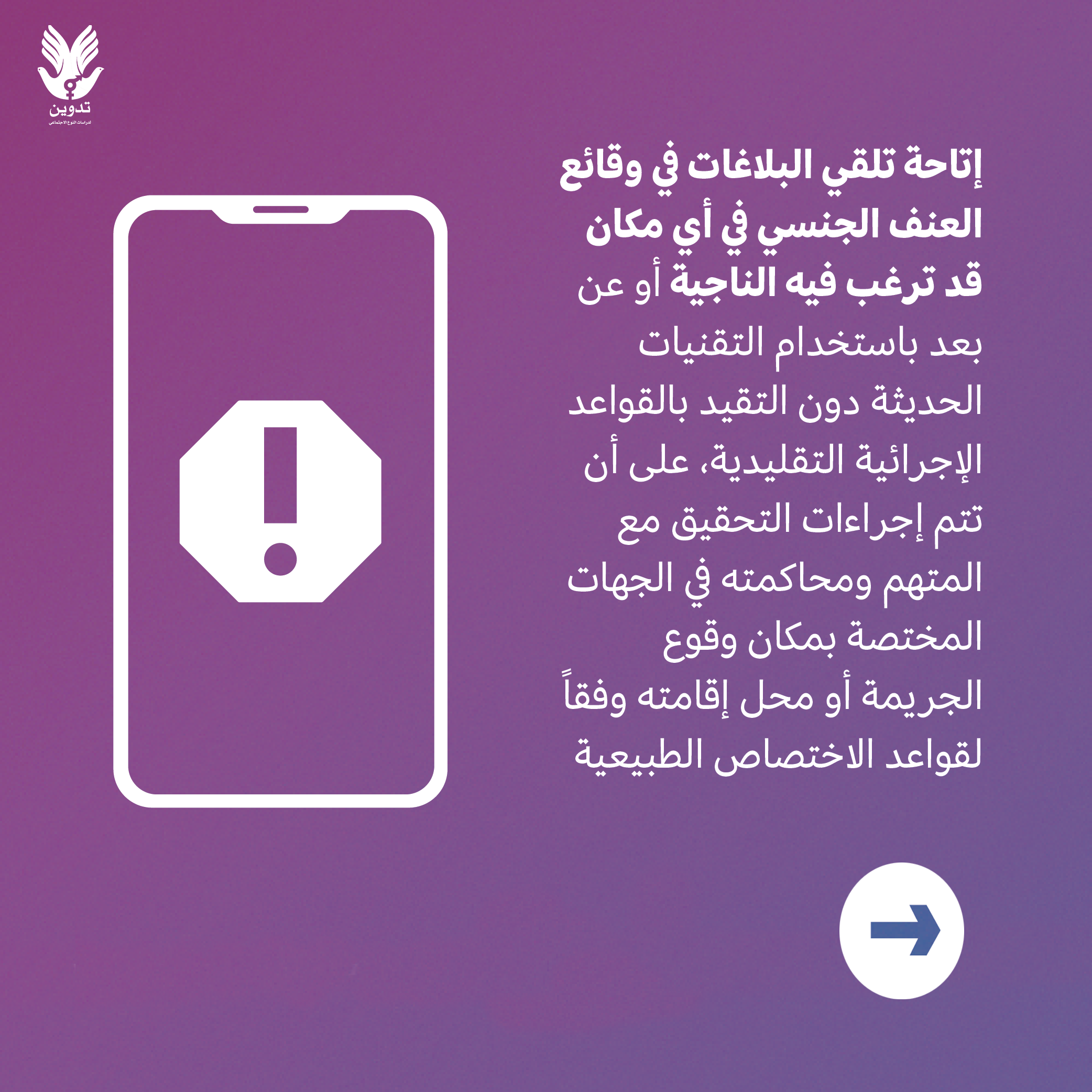 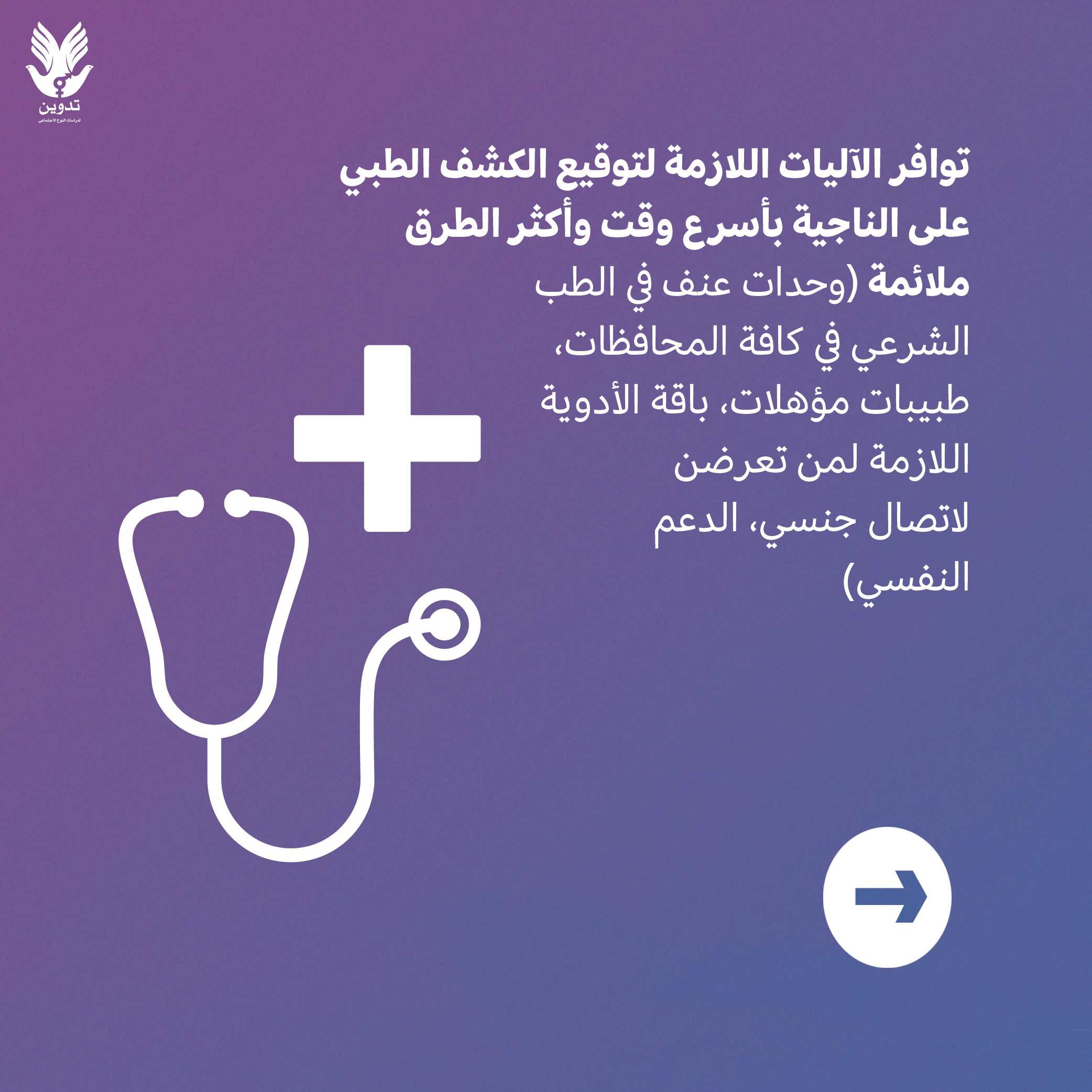 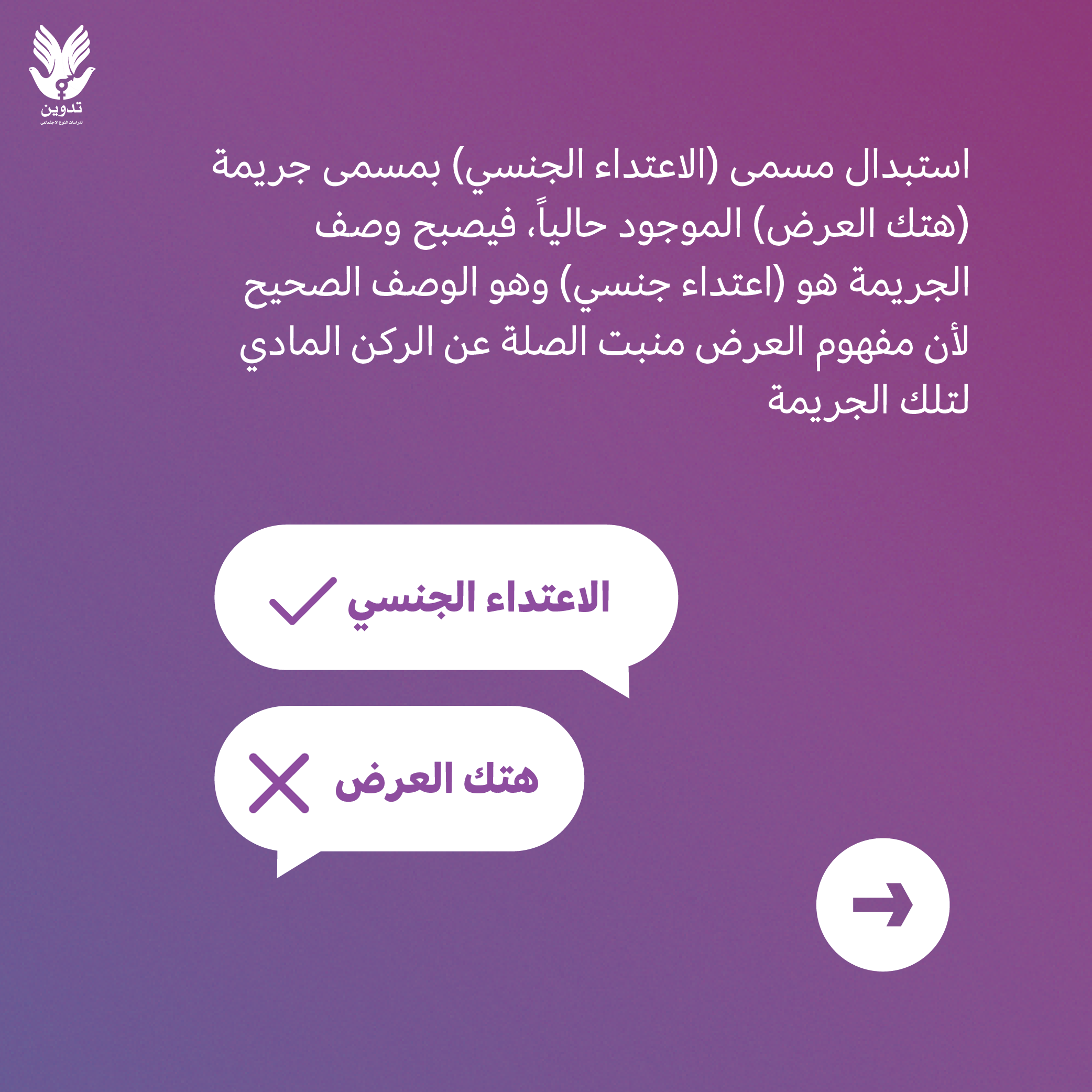 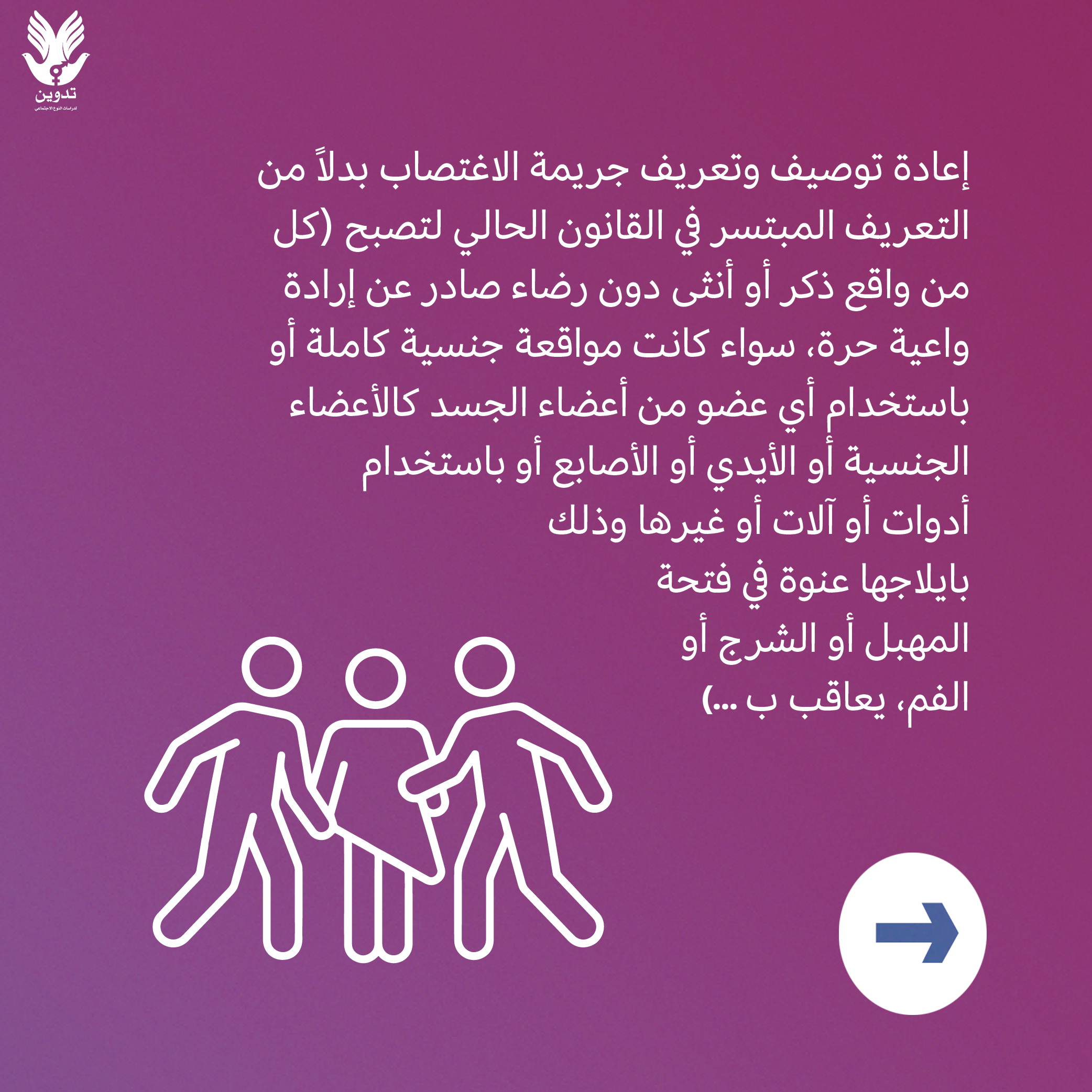 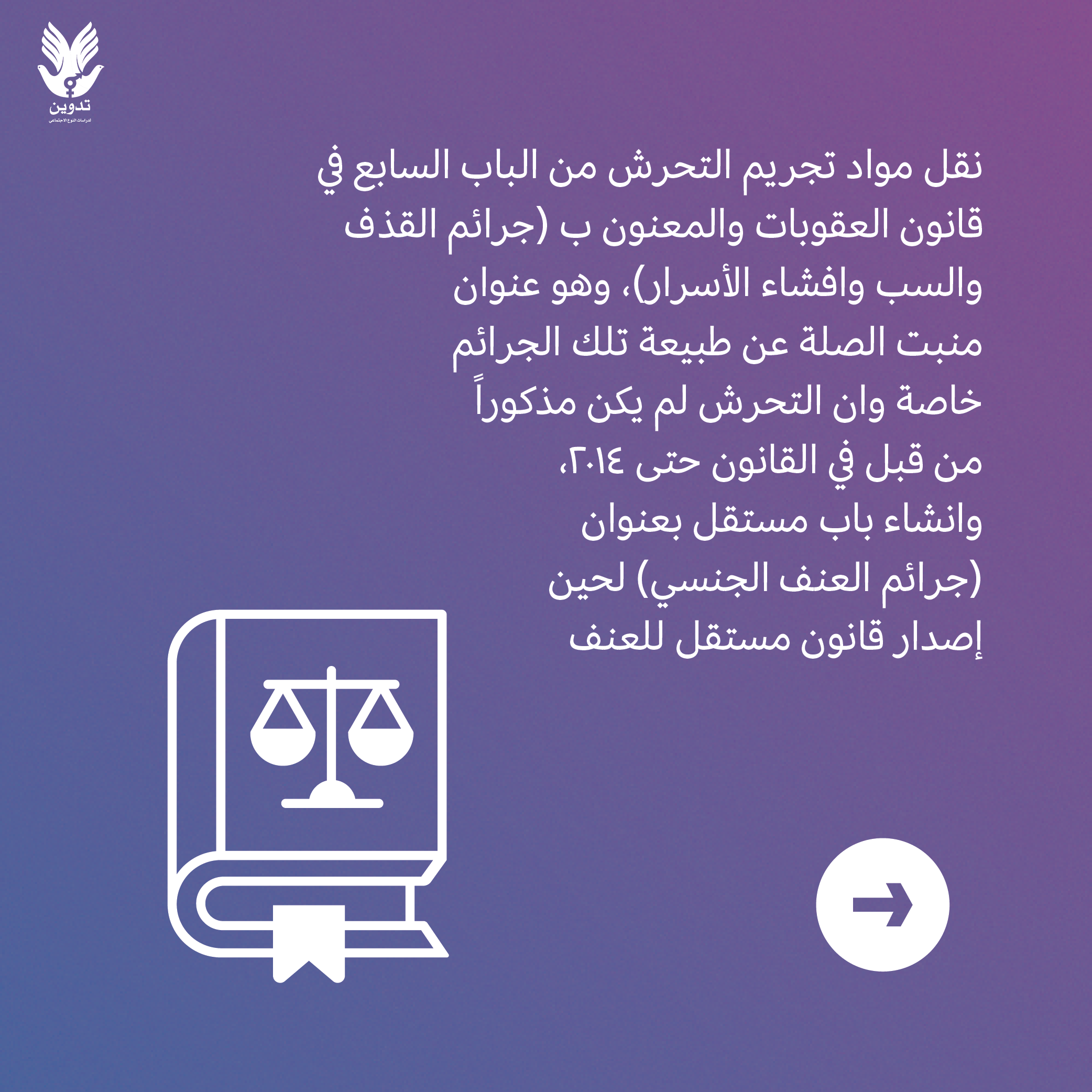 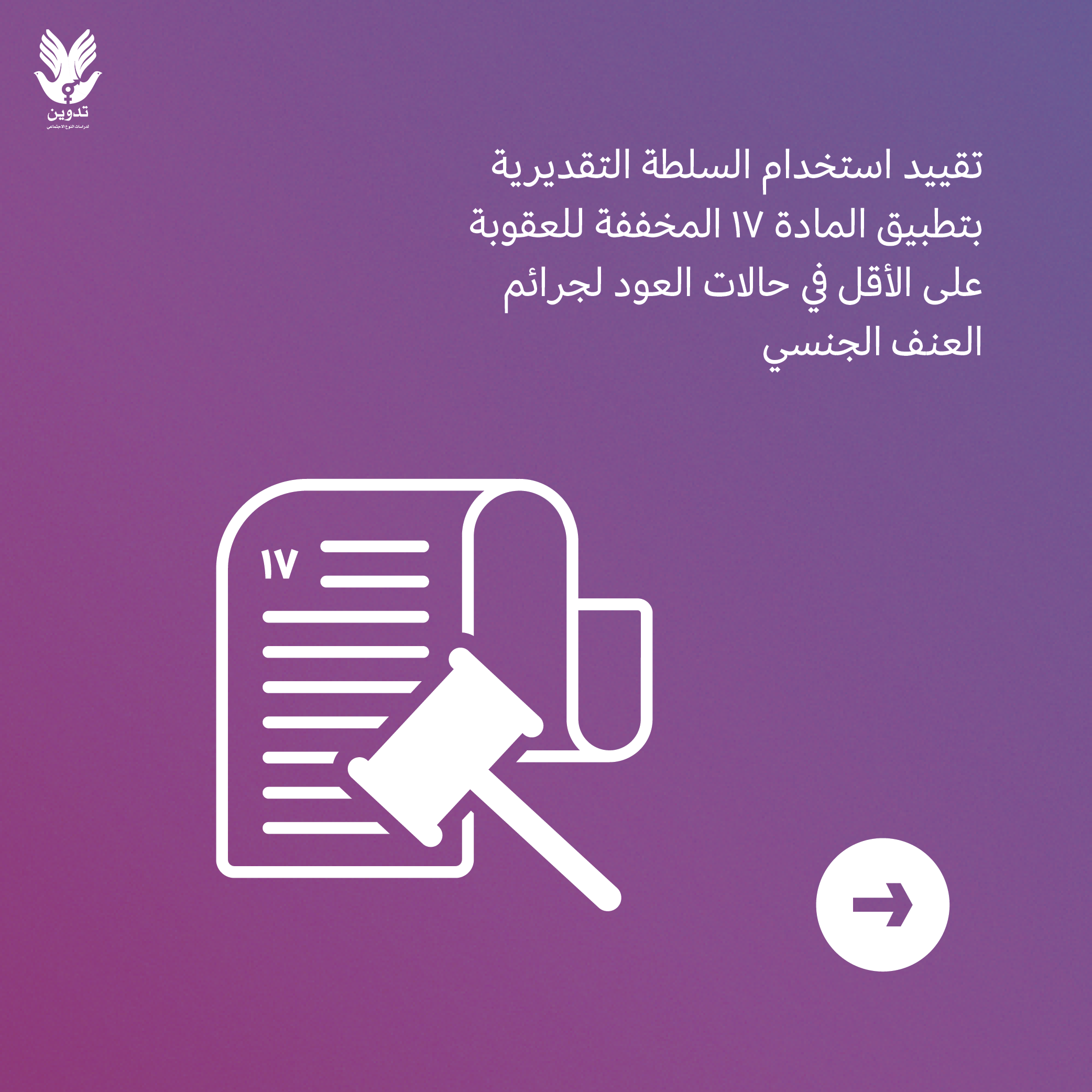 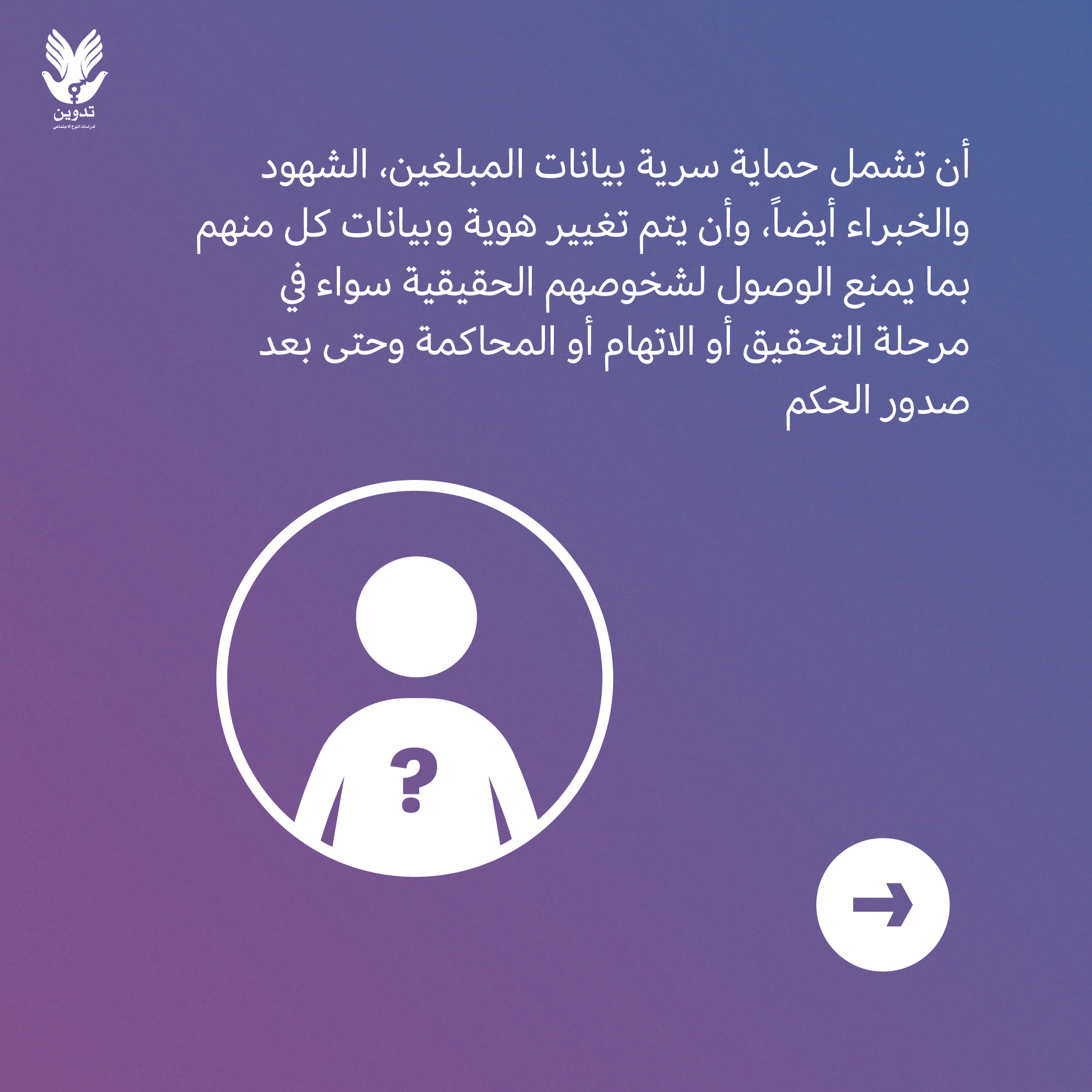 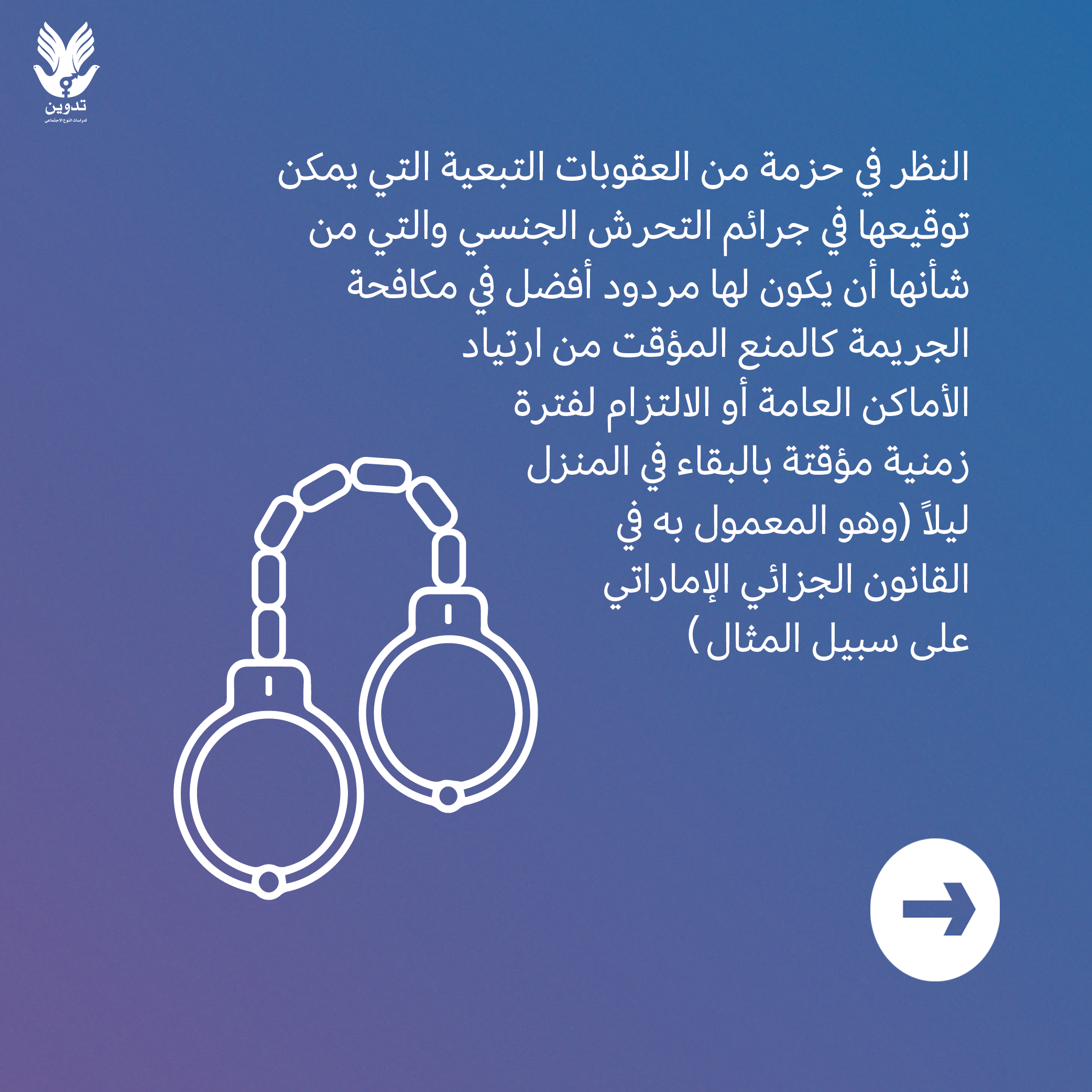 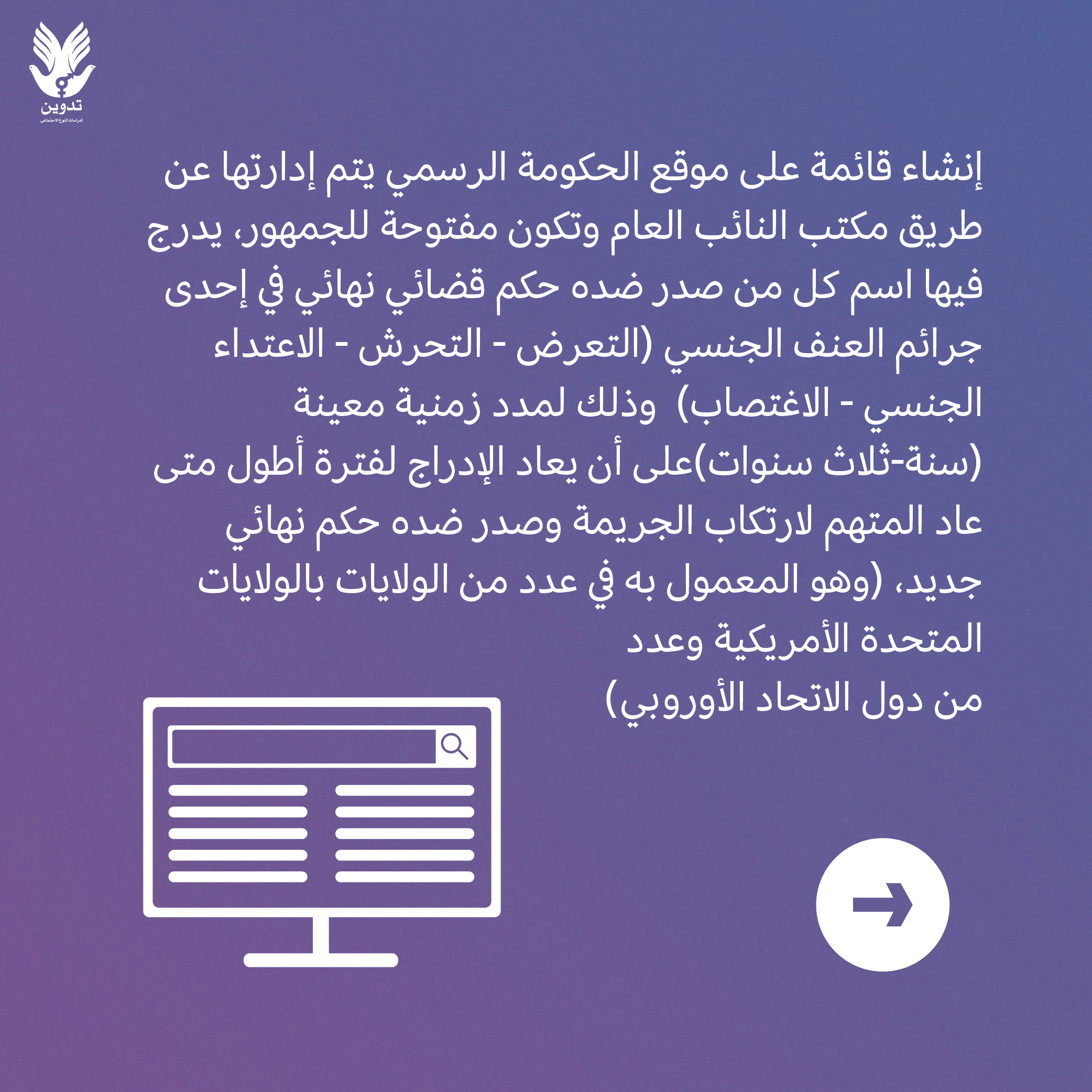 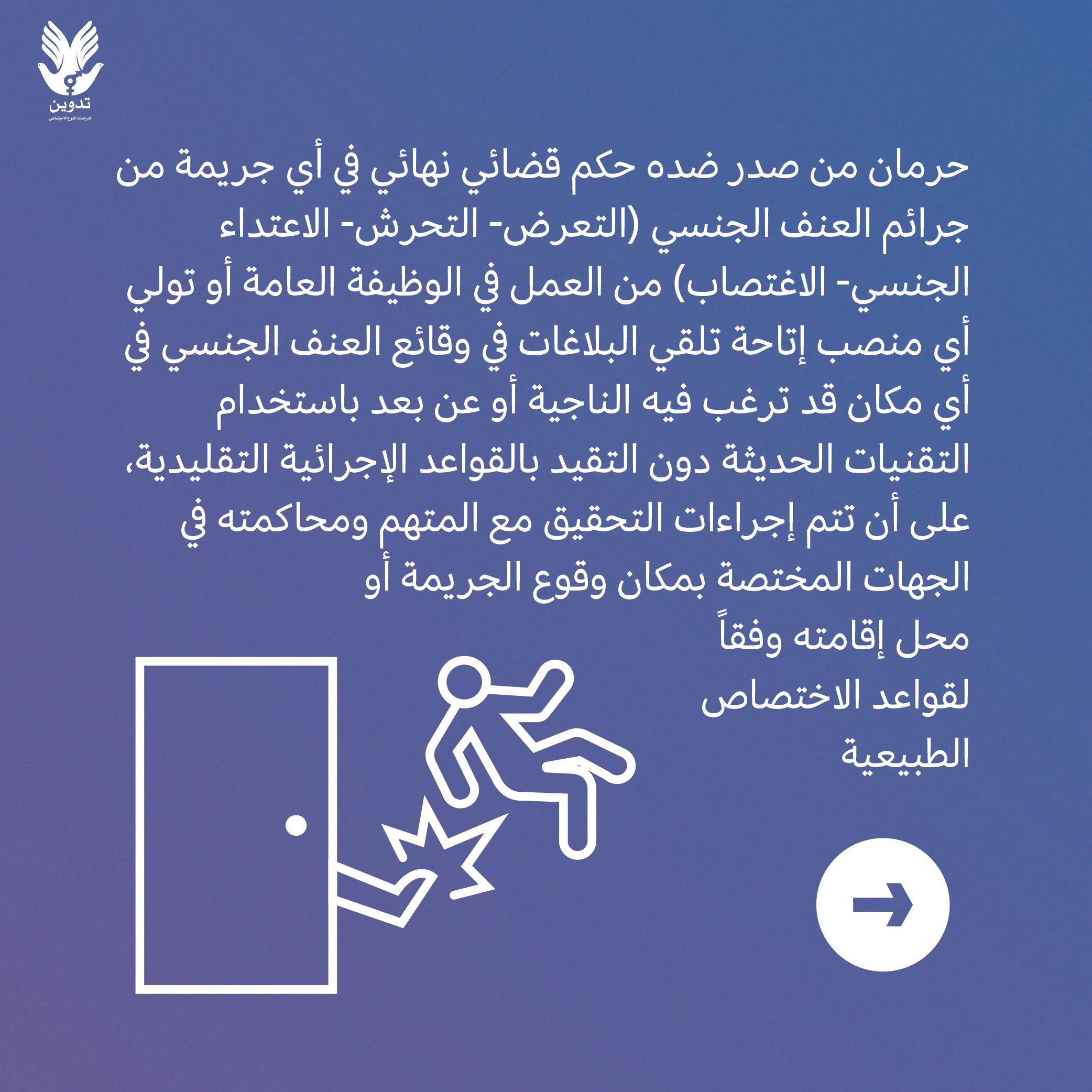 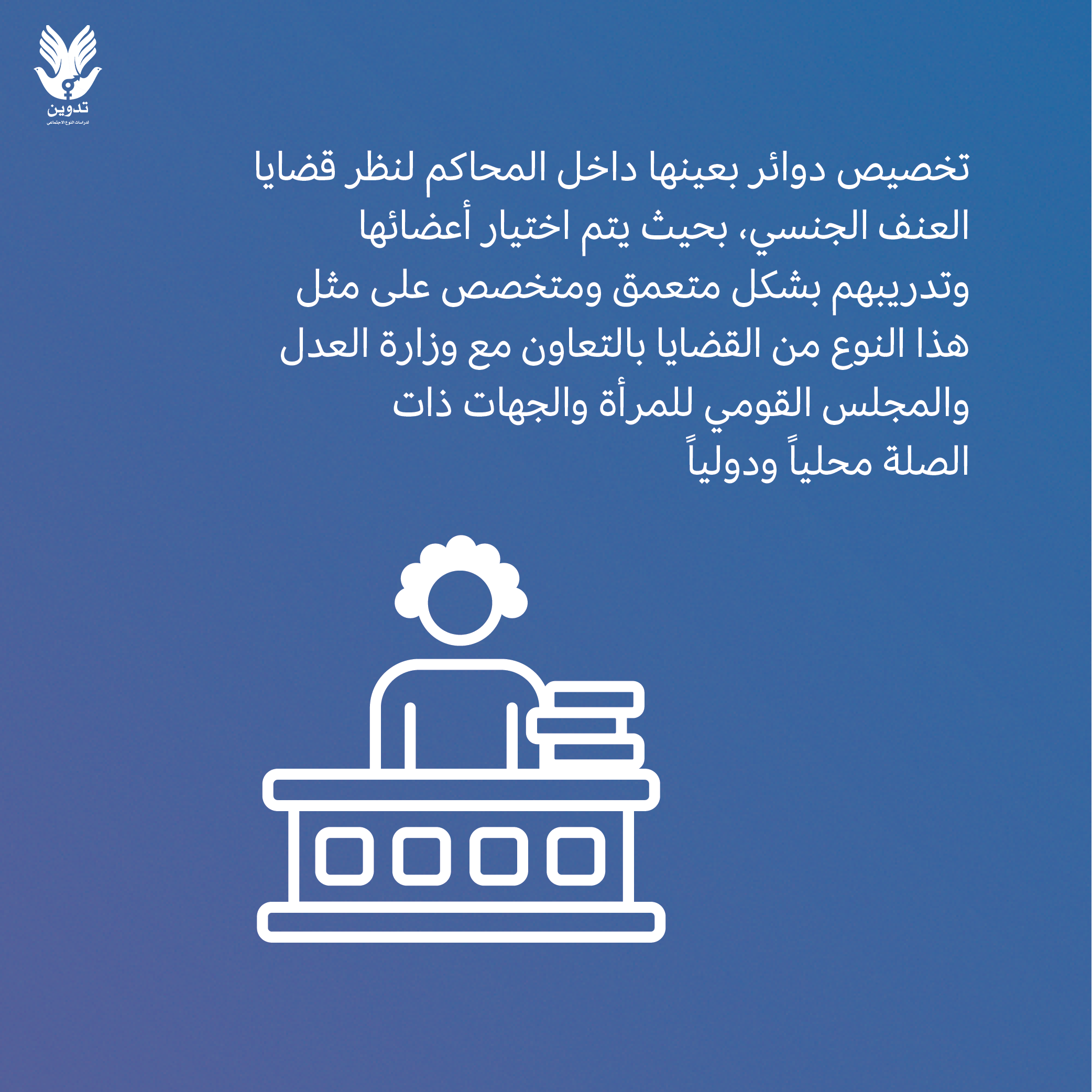 My Pain is Real campaign